Featuring Robert Redford's final performance, The Old Man & the Gun tells the story of charismatic bank robber Forrest Tucker. From his audacious escape from San Quentin at the age of 70 to an unprecedented string of heists that confounded authorities and enchanted the public. Wrapped up in the pursuit are detective John Hunt, who becomes captivated with Forrest’s commitment to his craft, and a woman who loves him in spite of his profession. 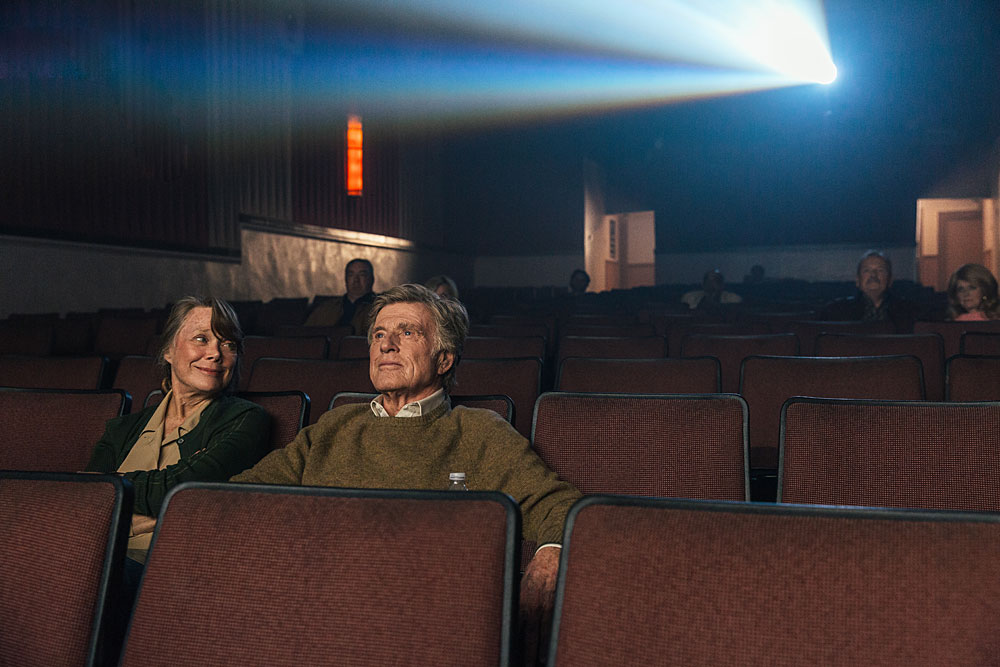 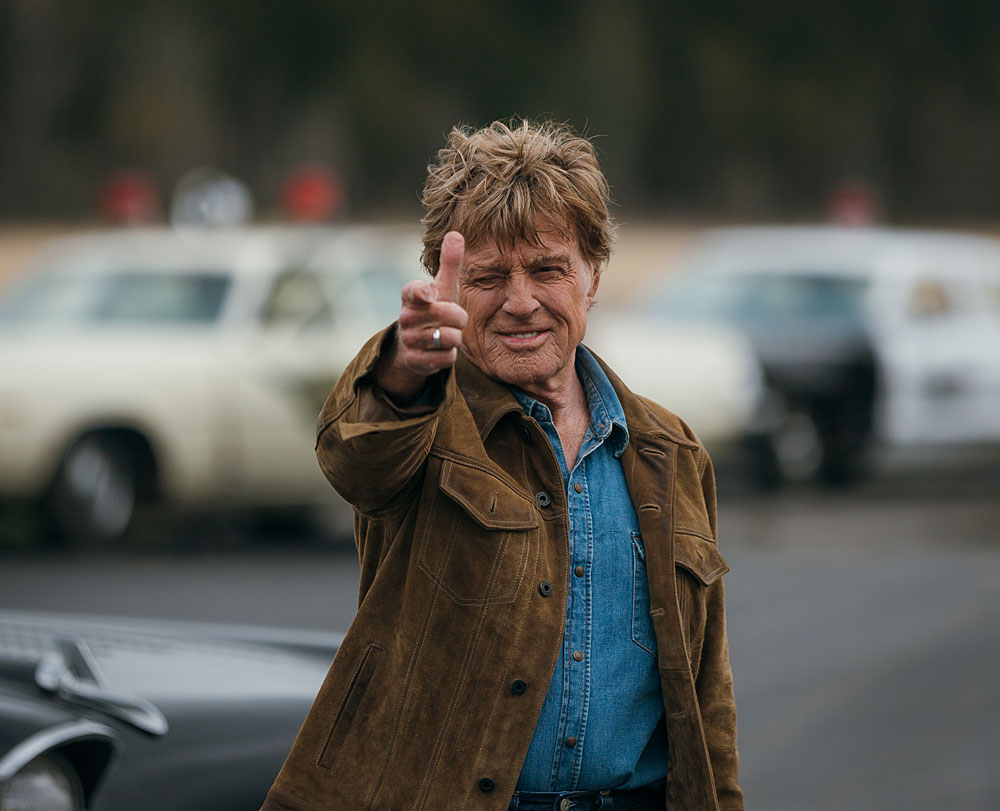 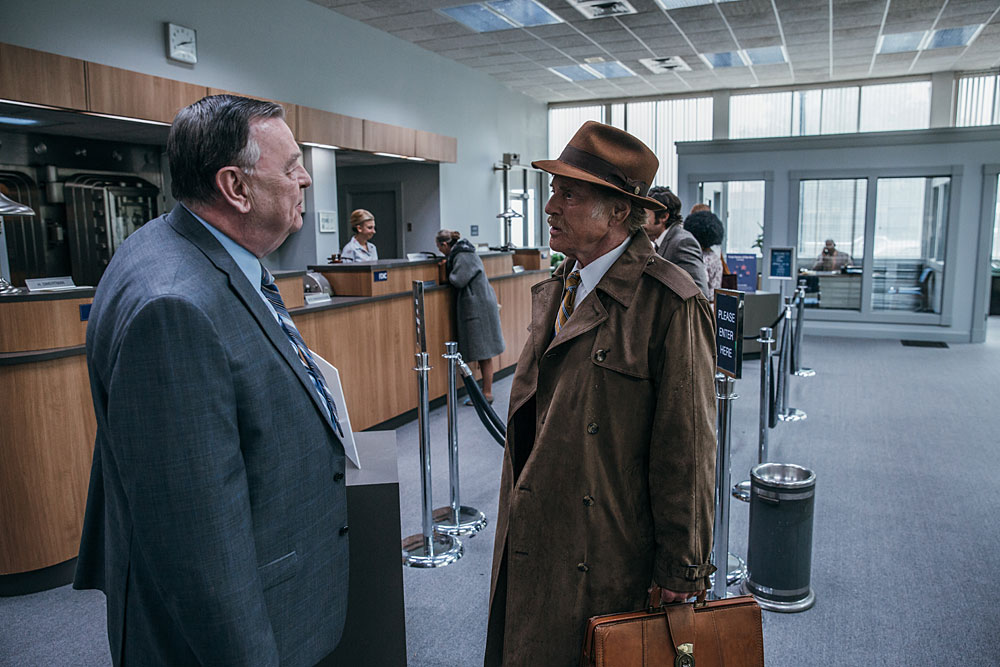 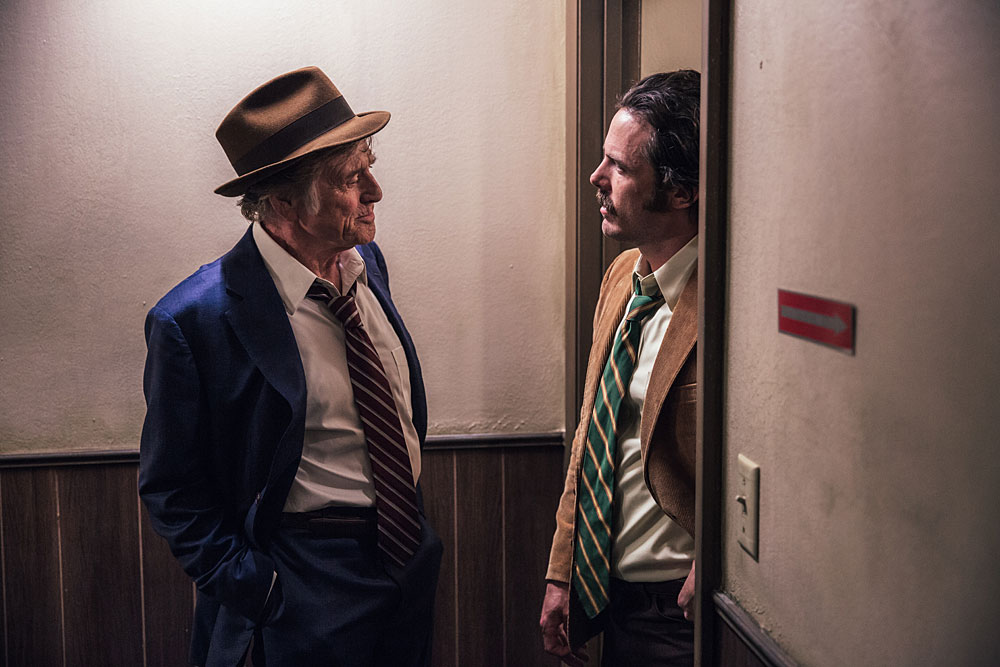 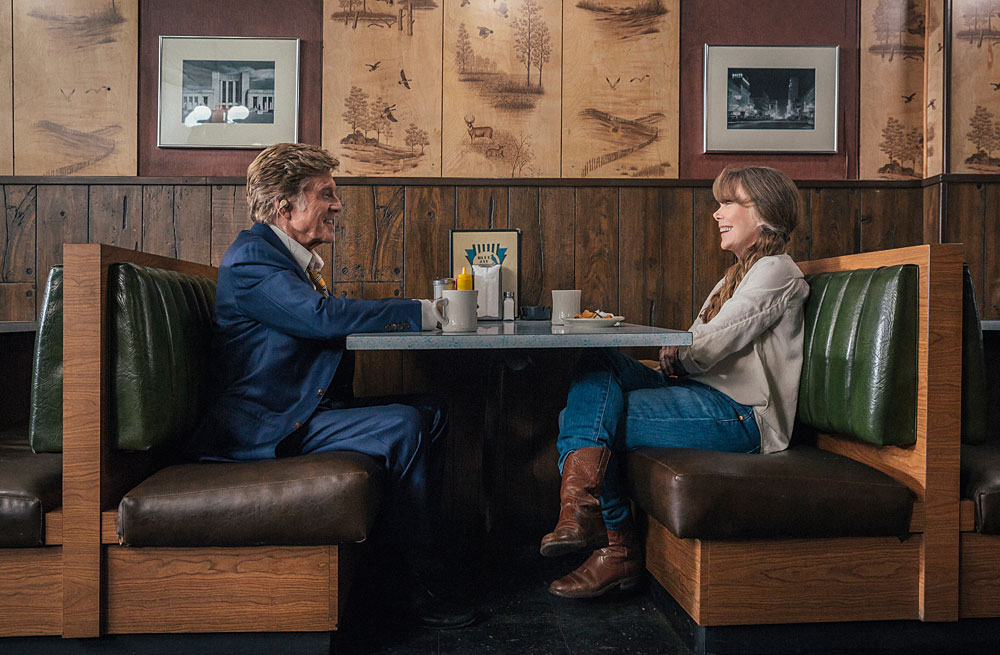 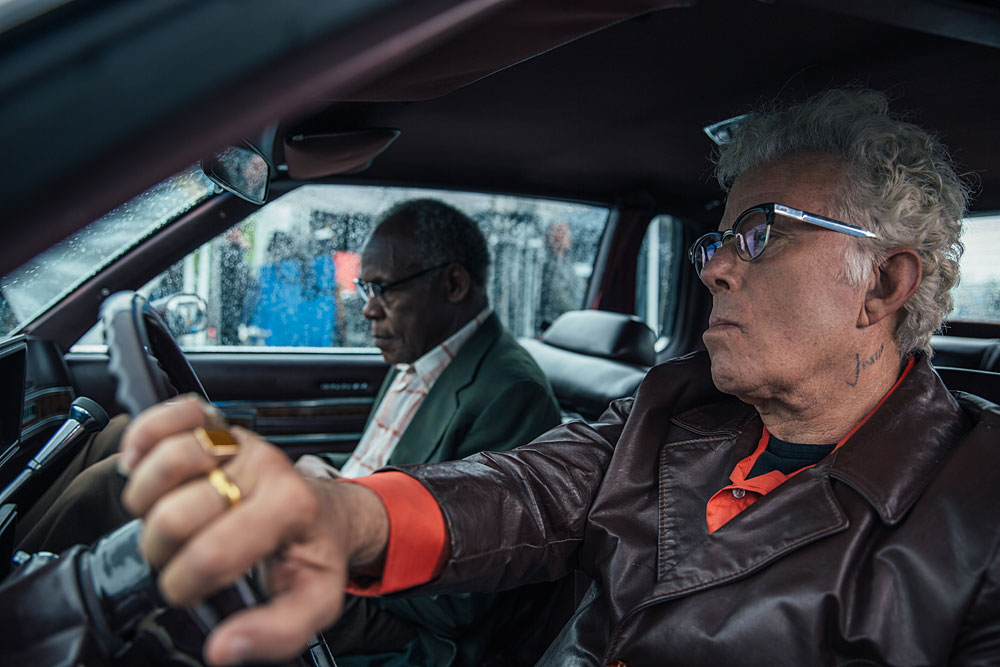 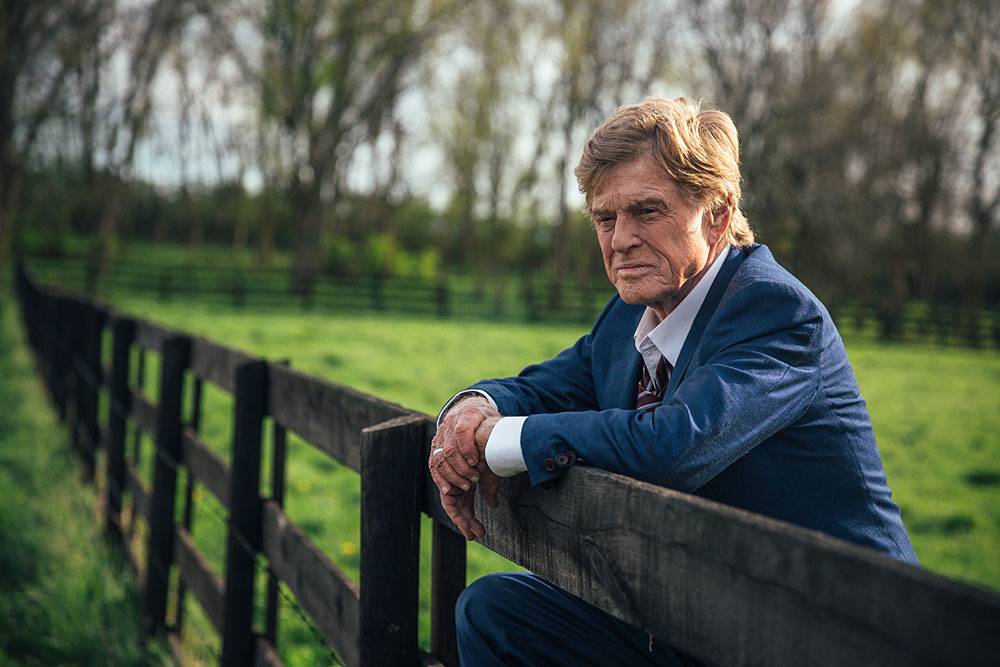 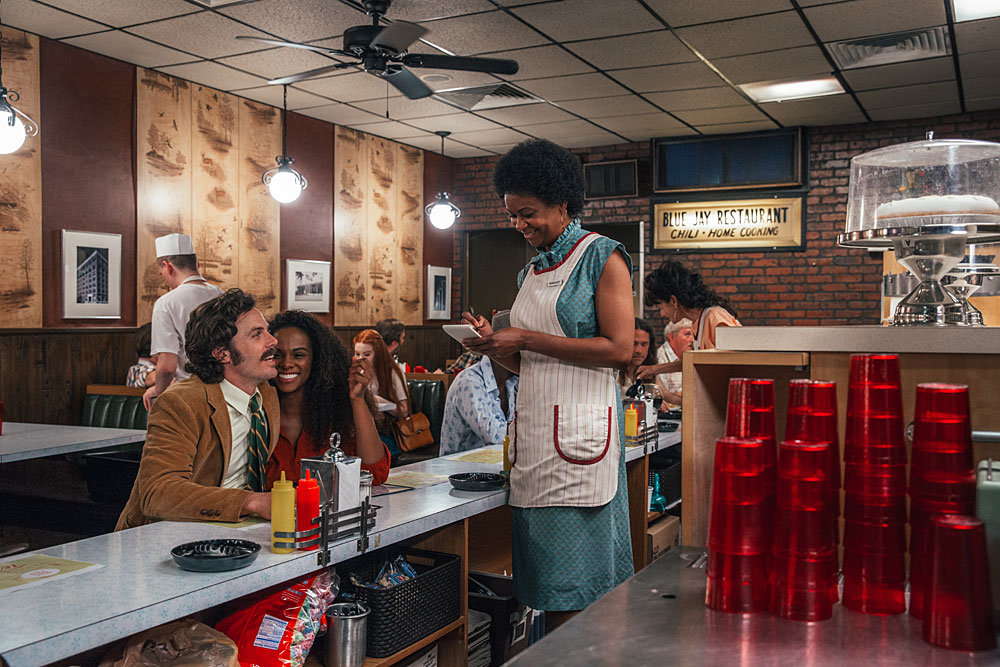 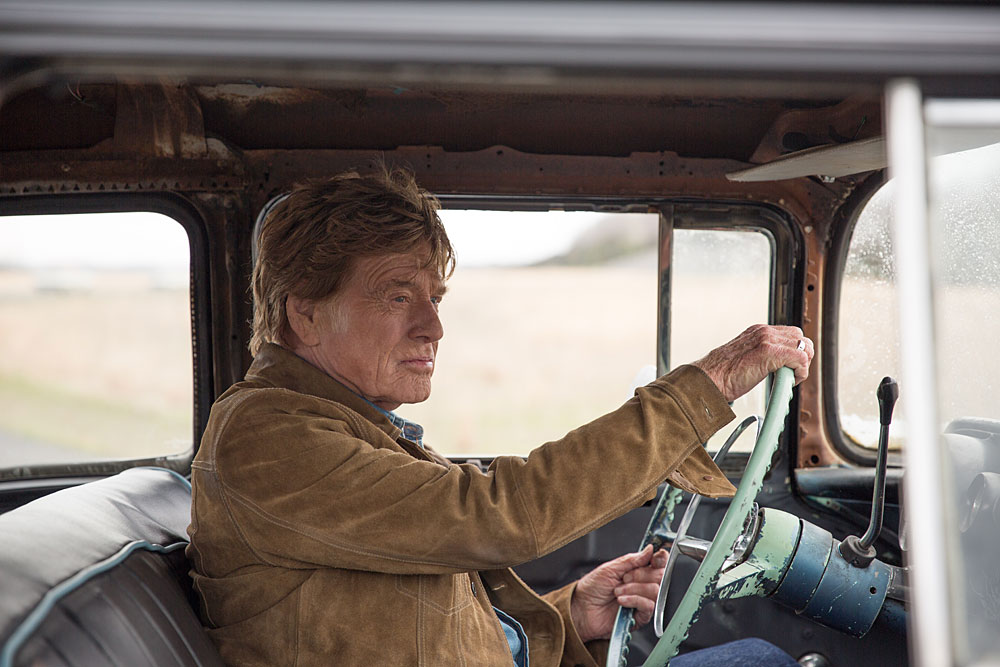 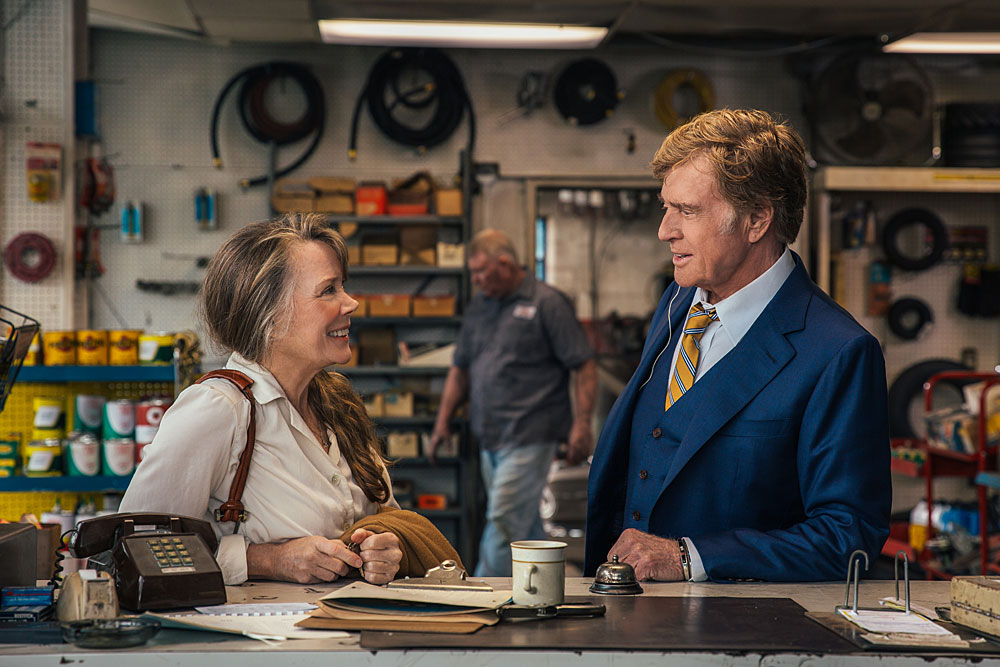