Laurel and Hardy set out on a variety hall tour of Britain in 1953. Diminished by age, their golden era as the kings of comedy behind them, and aware that they may be approaching their swan song, they rediscover just how much they mean to each other. A portrait of the most tender and poignant of creative marriages.
IMDb Official website 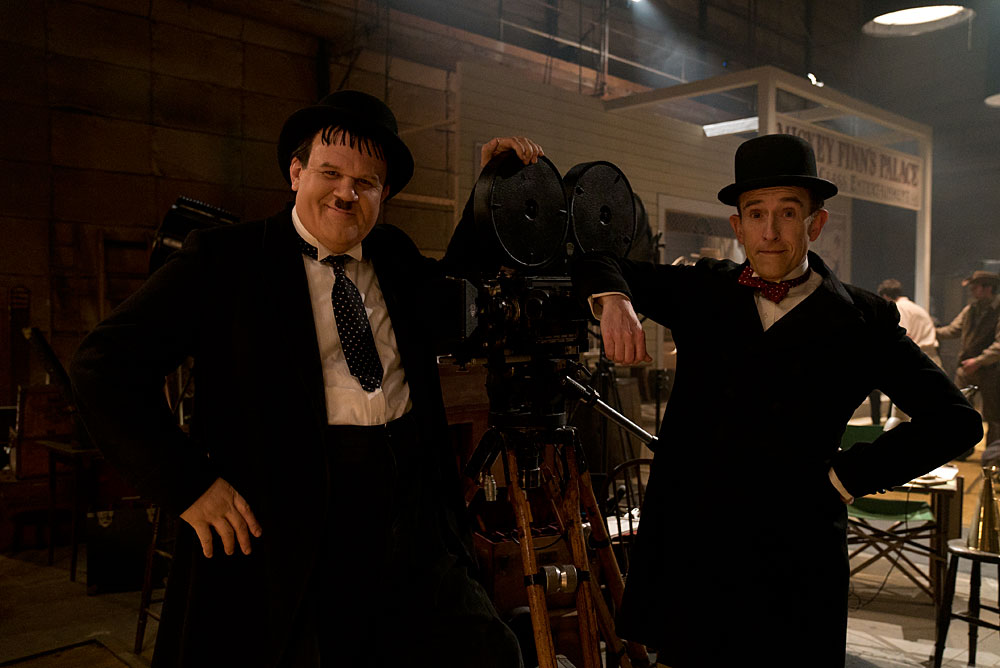 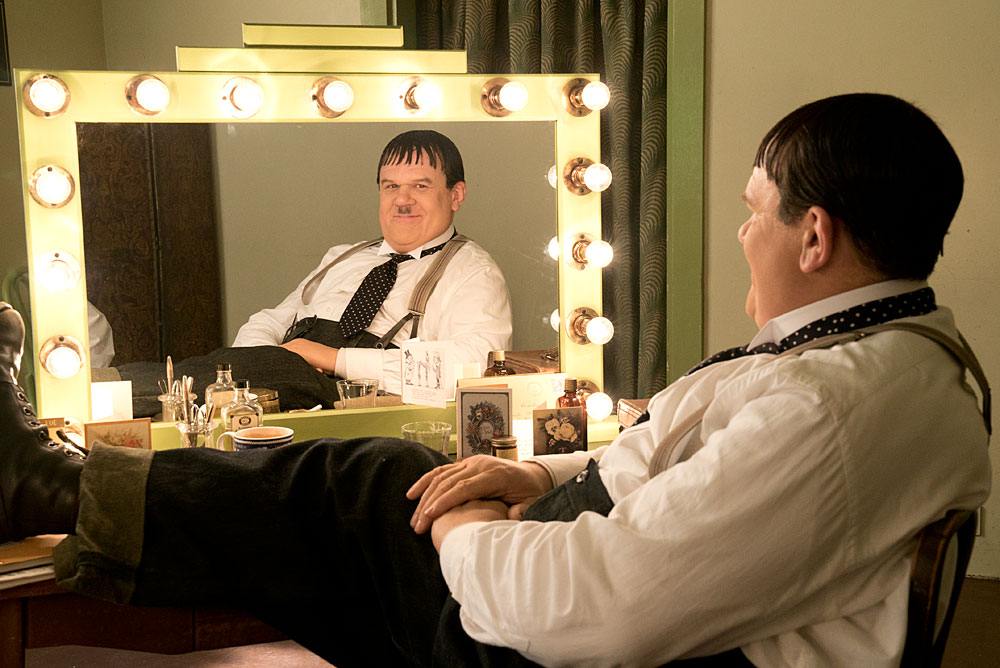 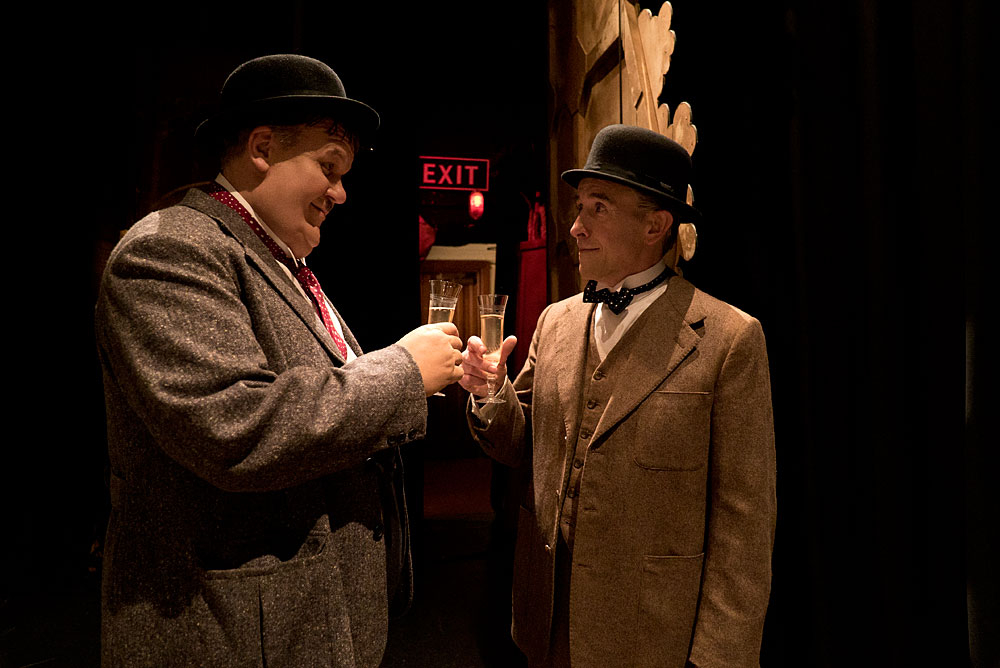 "Steve Coogan and John C. Reilly deliver dynamite performances that capture the expressions and physicality of the star comedians without ever descending into caricature."
- The New York Times.

An intimate documentary portraying the bond between an elementary school teacher and his students. His unconventional methods clash with the complex social and cultural realities of the provincial German industrial town they live in.