In a lively and funny way, this anecdote-filled documentary presents an often forgotten yet vital part of the history of rock'n'roll: the story of the gig organisers and agents who have developed the business of music tours. 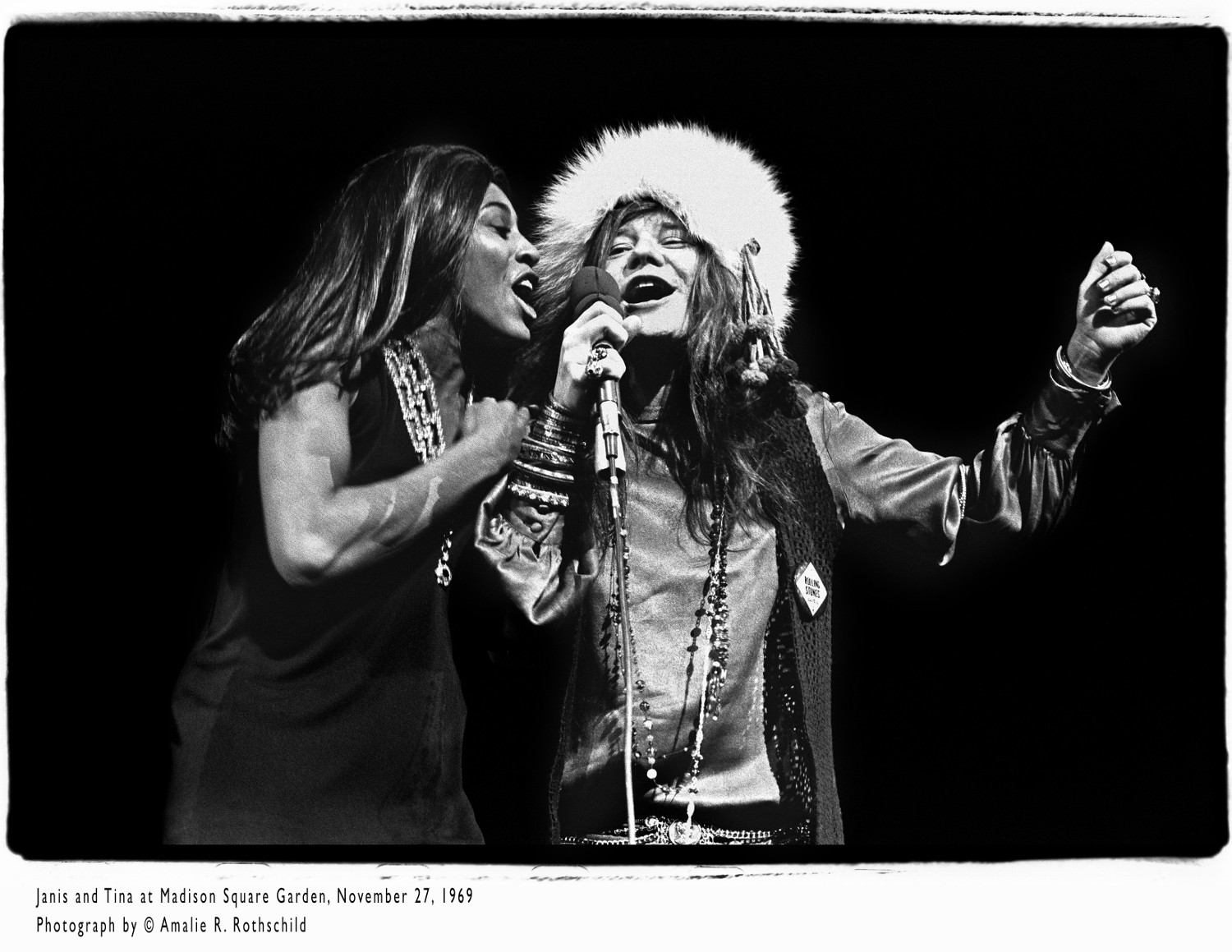 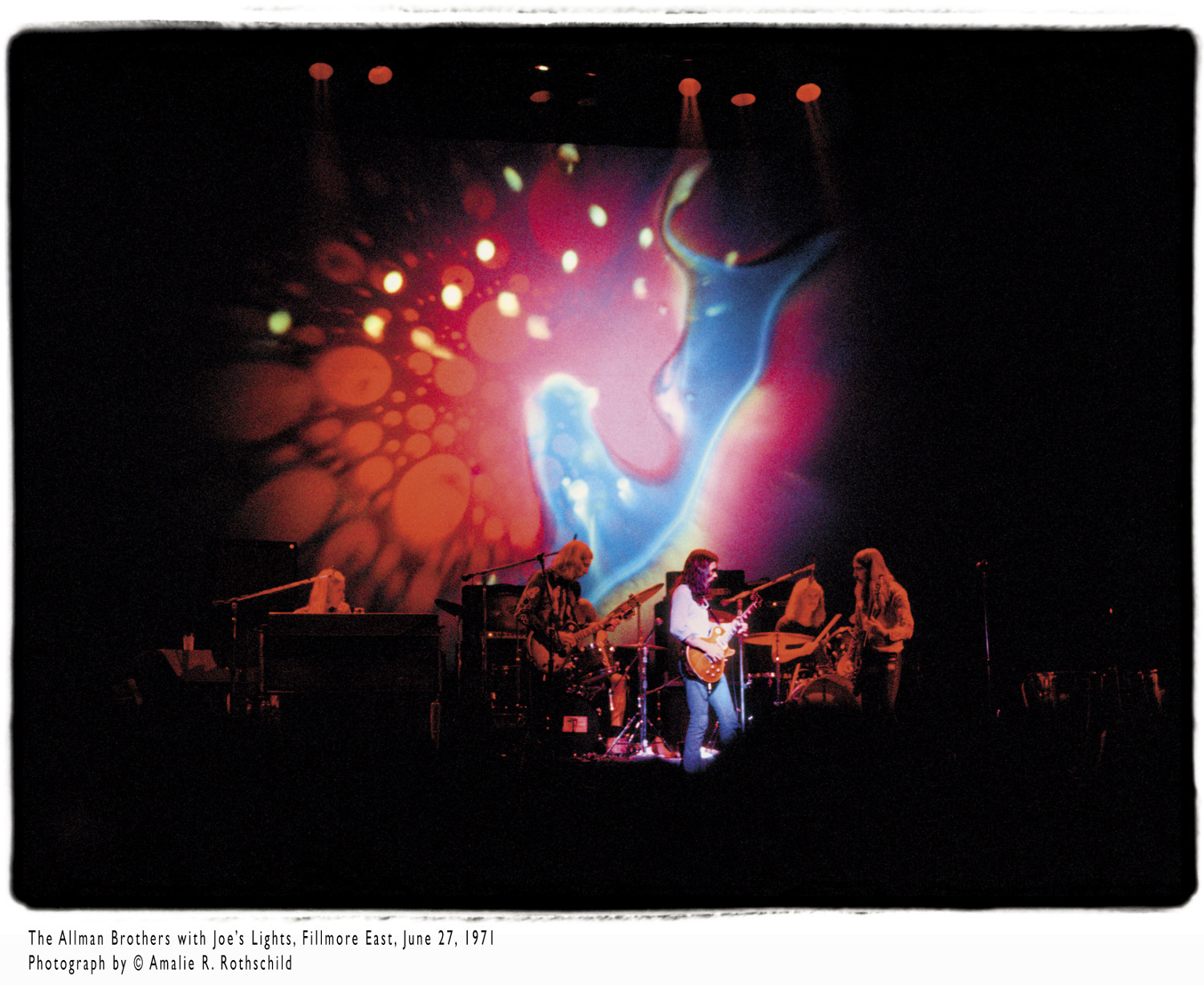 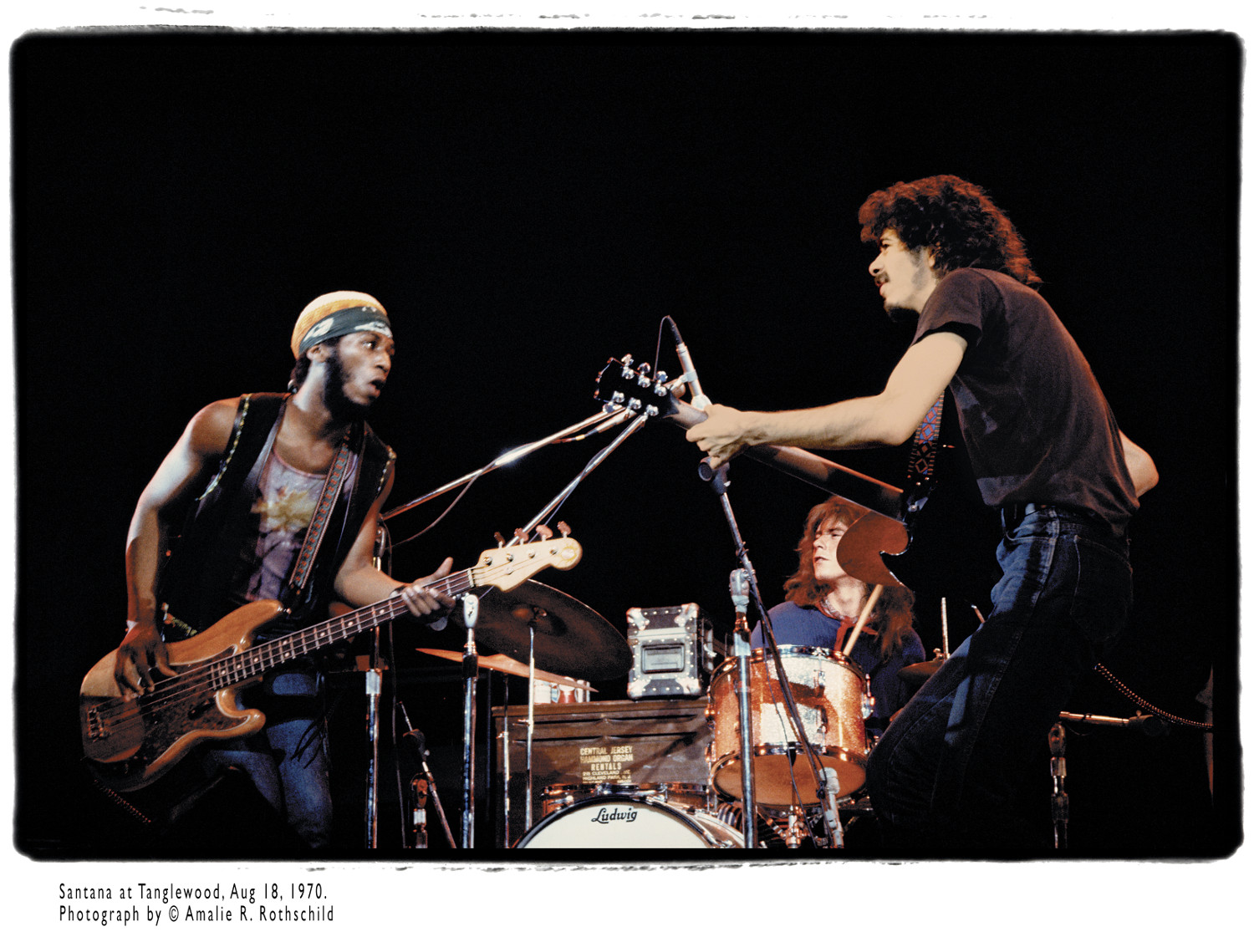 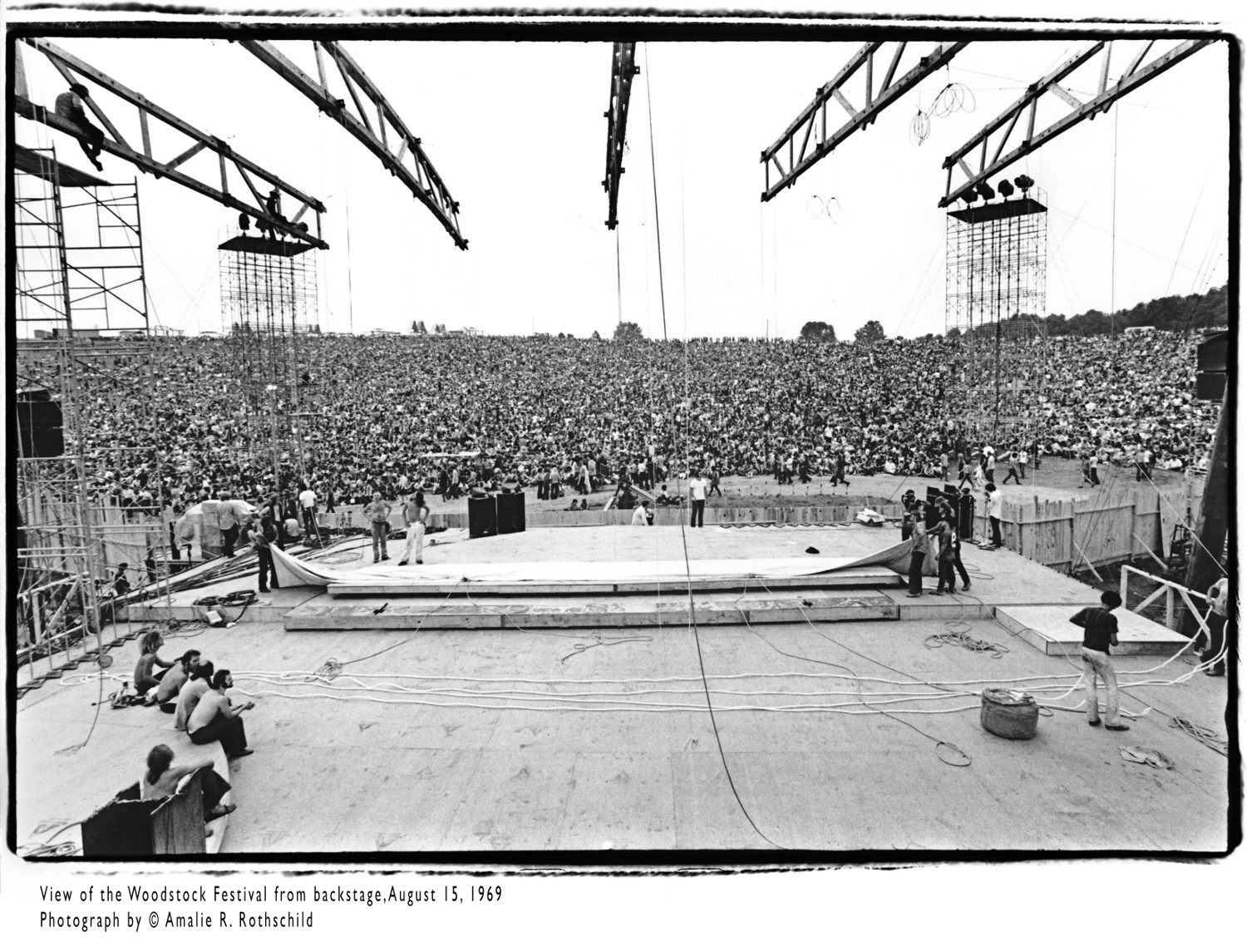 This is a tribute to a small group of music enthusiasts who brought rock'n'roll to the world: from obscure clubs, which Frank Zappa called “psychedelic joints”, to sold-out stadiums where mega-events, like Live Aid, took place.

It all started in the early 60s when the legendary American agent Frank Barsalona carefully selected promoters across the country who would go on to organise his clients’ events in their towns. This way he permanently changed the gig business and helped create star bands and musicians like The Rolling Stones, Simon & Garfunkel, David Bowie and Bon Jovi.