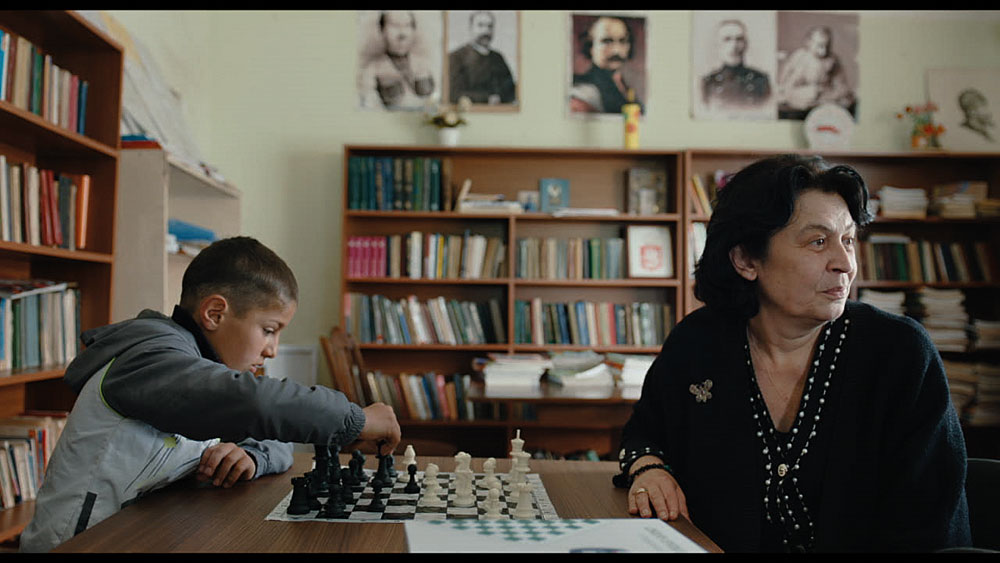 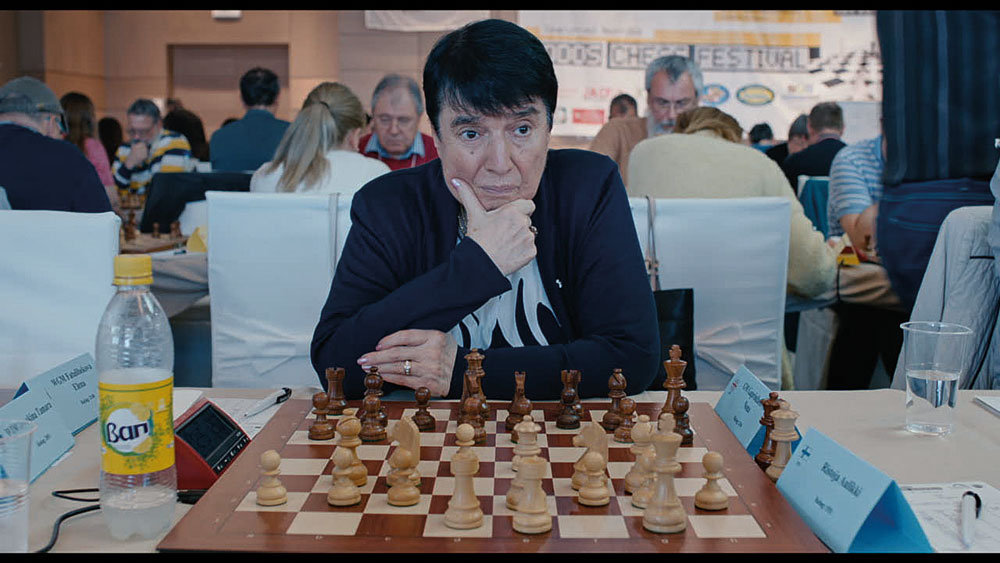 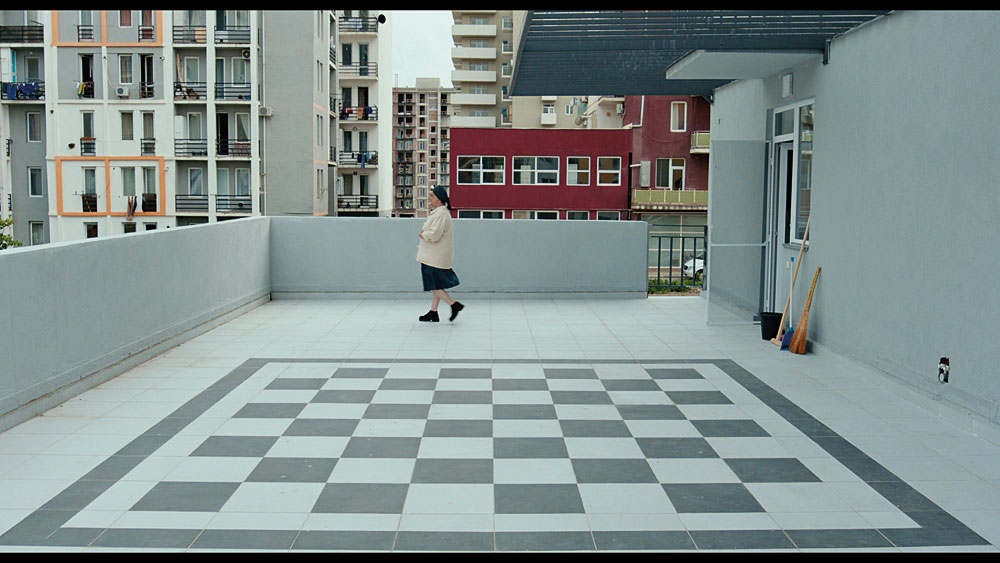 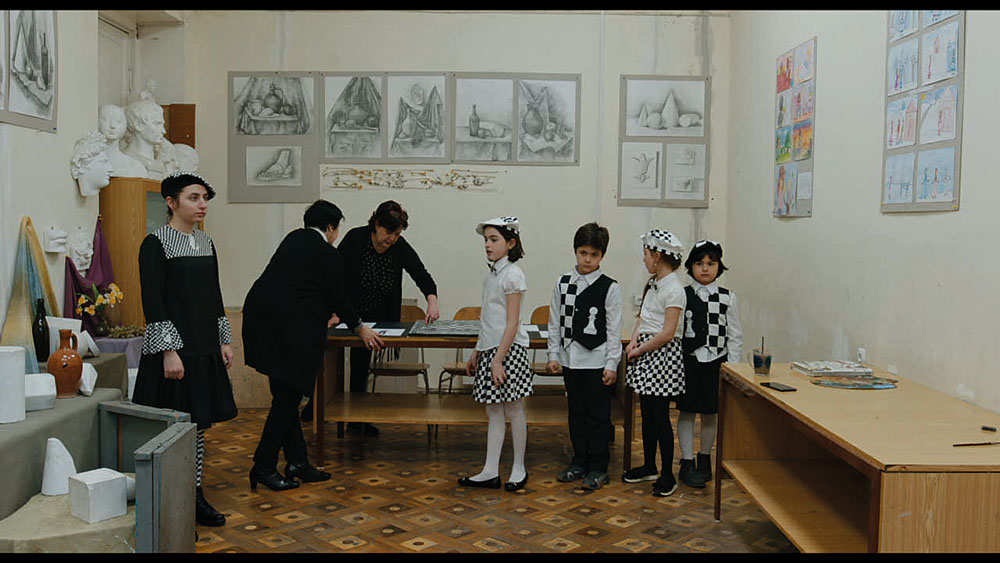 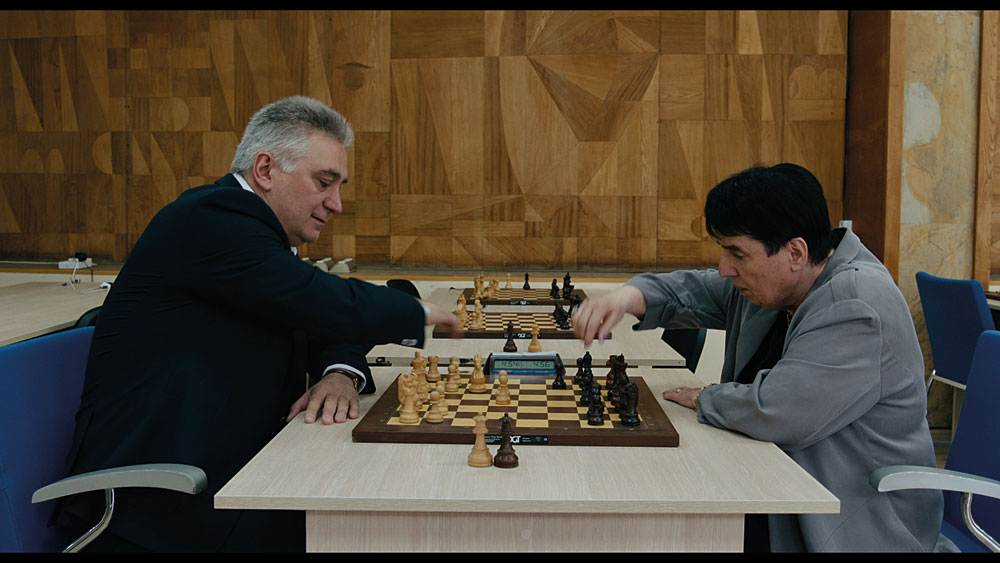 Glory to the Queen reveals the interwoven biographies of world chess heroes Nona Gaprindashvili, Nana Alexandria, Maia Chiburdanidze and Nana Ioseliani. Although they played together as the Soviet Union’s Olympic team, they were also tough opponents and had not sat together at the same table for over 25 years. The film brings them together again in an encounter where memories emerge, common history is recalled, and many differences come to light.

"Glory to the Queen is a cinematic reflection on how women’s struggle for independence and their rebellion against powerful male systems echoes in individual and collective life stories."
– Tatia Skhirtladze