Mira Furlan becomes the voice of the river Sava. On its 990-kilometre journey downstream, the longest river of former Yugoslavia communicates with people who share their memories, dreams, and visions of the future. According to its British director Matthew Somerville, this contemplative documentary is “a love letter to the Balkans, to the Sava, and to Mira Furlan”.
IMDb Official website 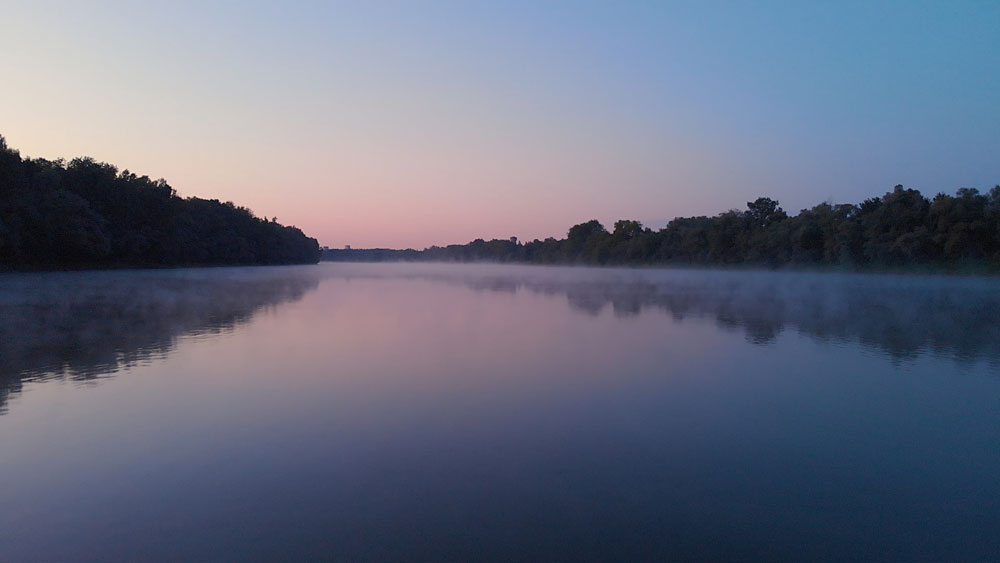 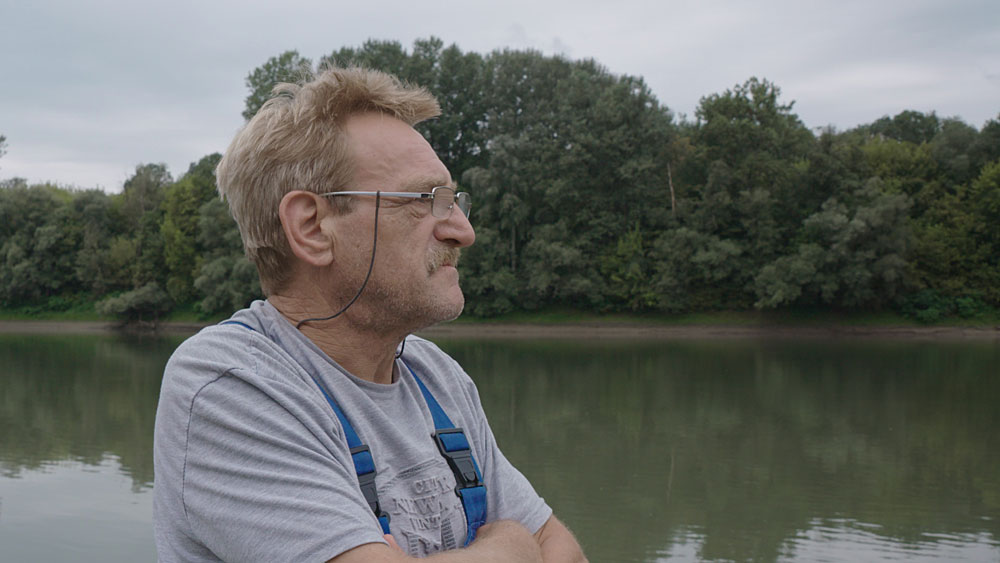 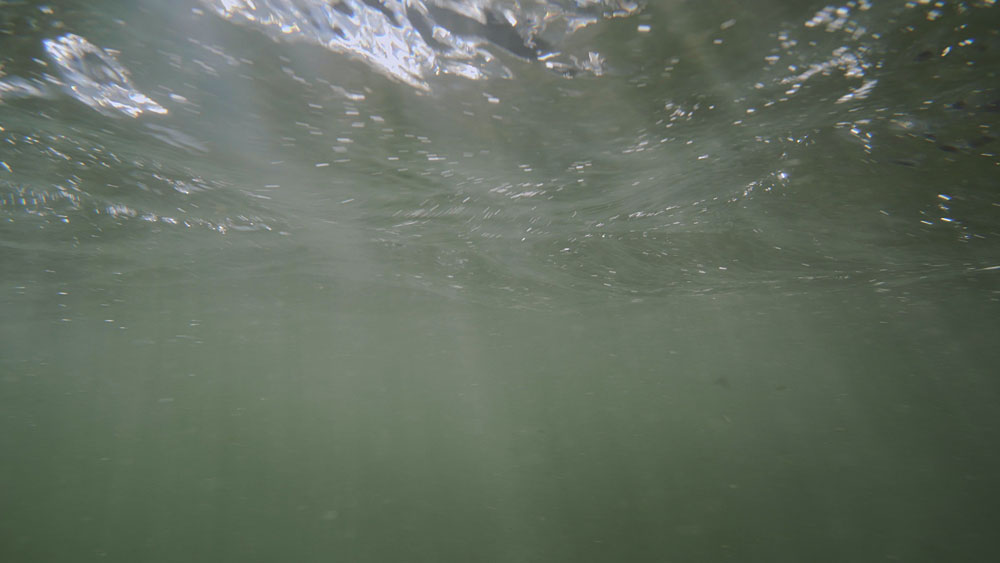 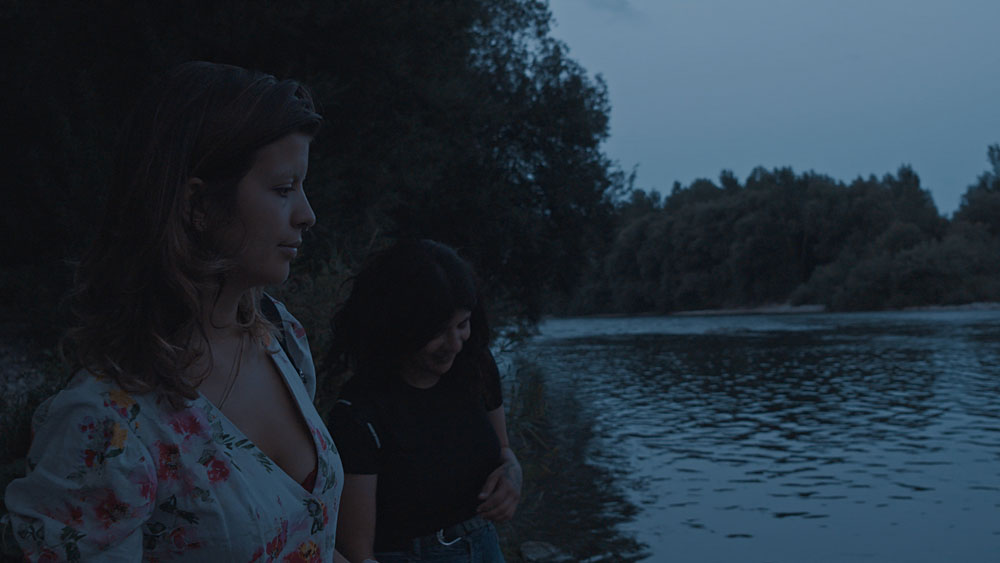 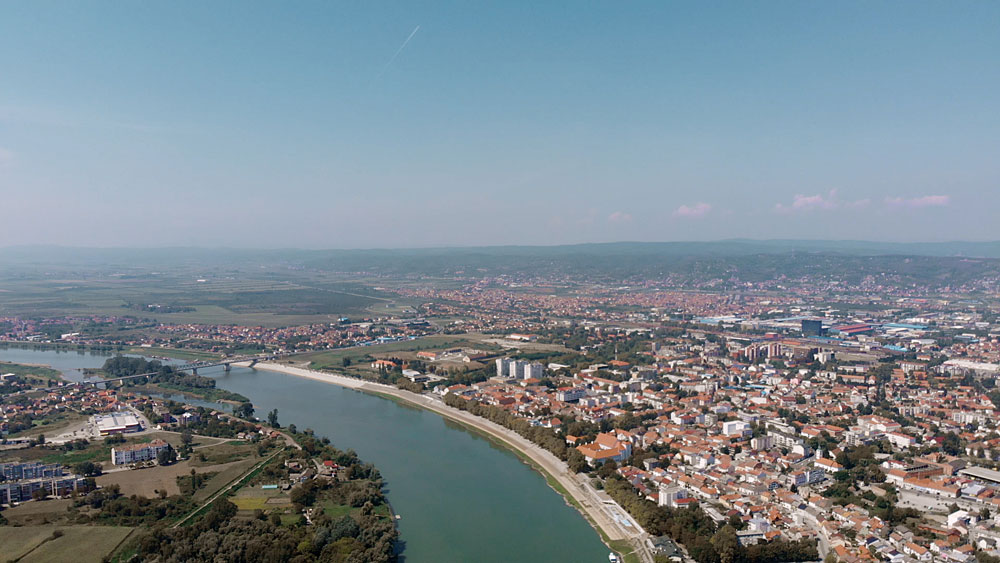 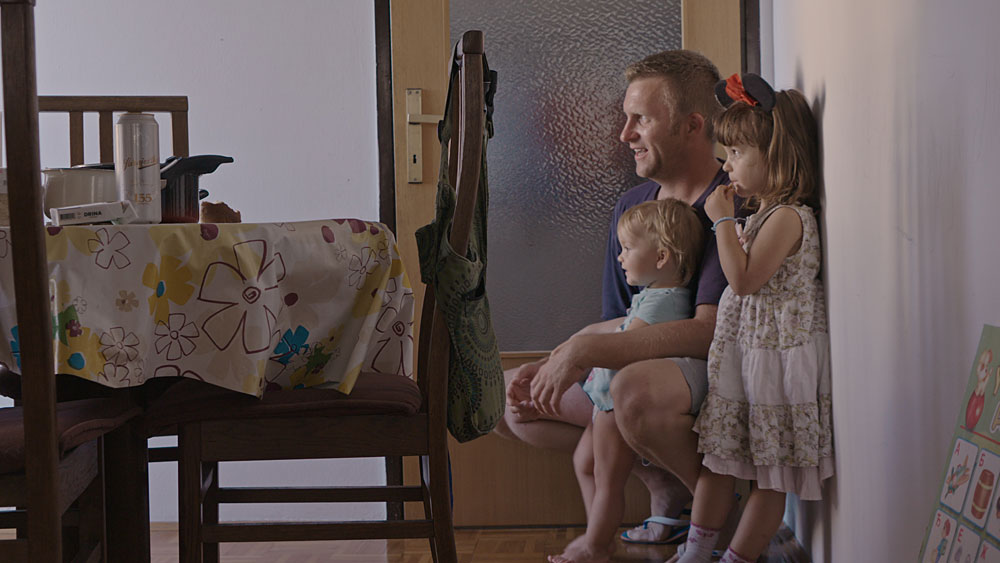 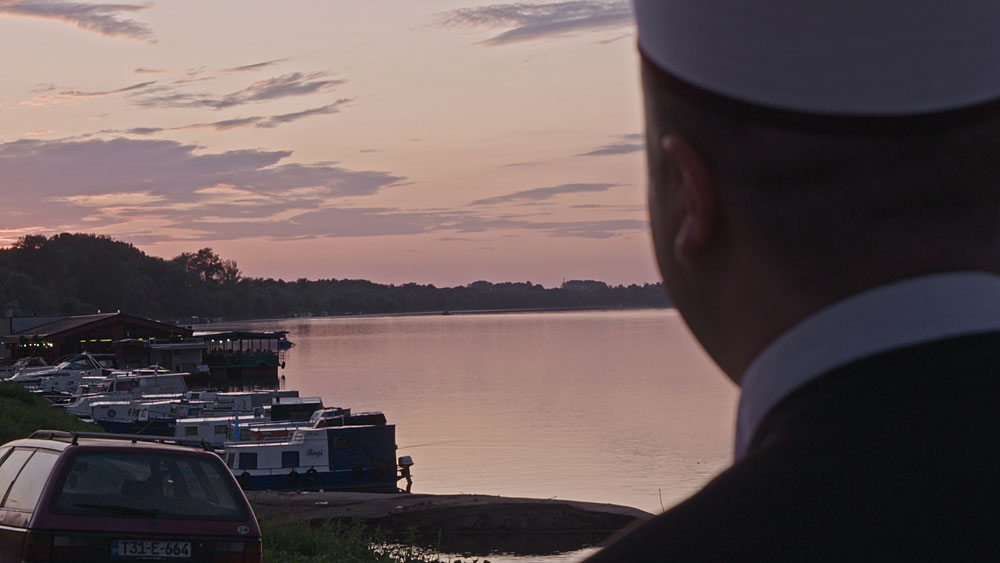 An ode to family, memory, reconstruction of family history in the history of China.