Bruno and Duša live in the same nursing home, both suffering from dementia. While they enjoy each other’s company, their moments together are soon forgotten. Still, something drives them to keep meeting, each time feeling like the first. 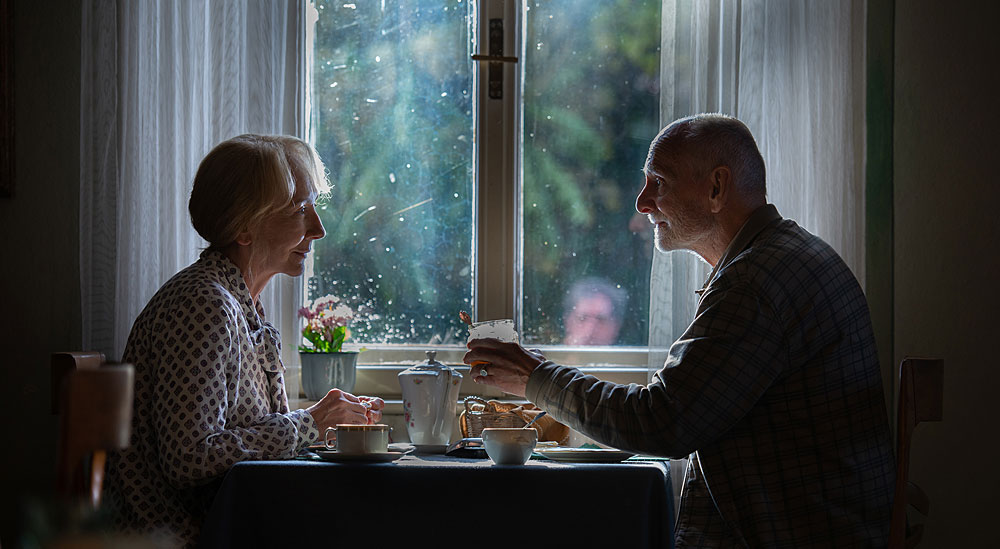 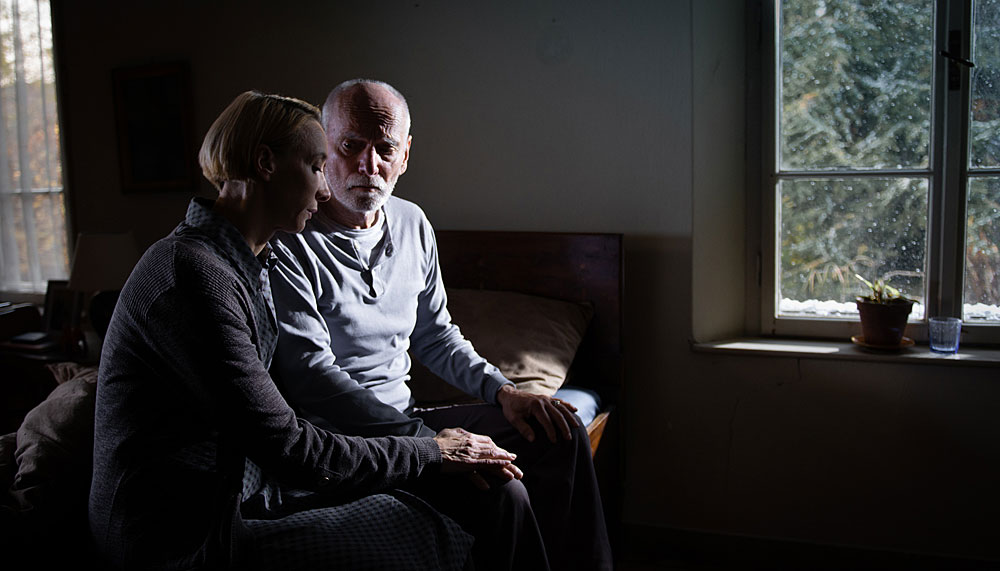 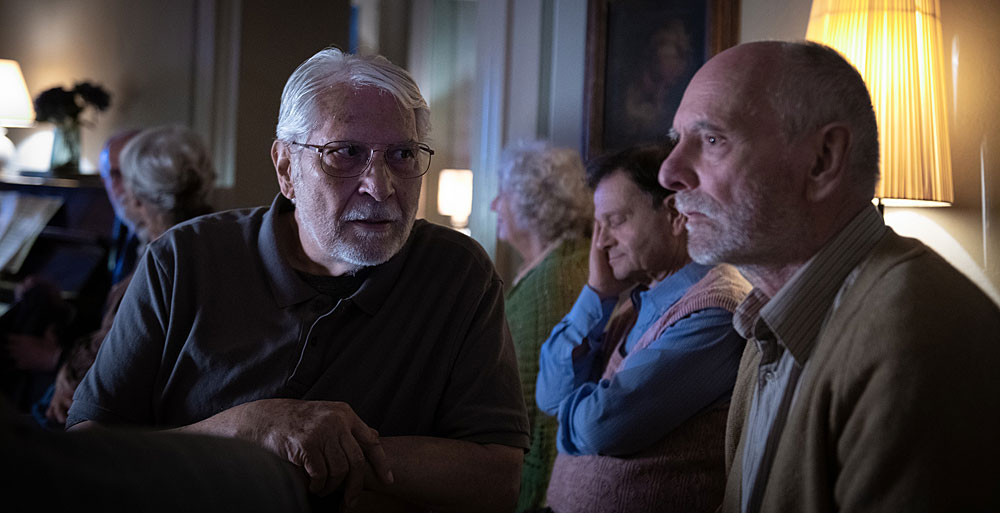 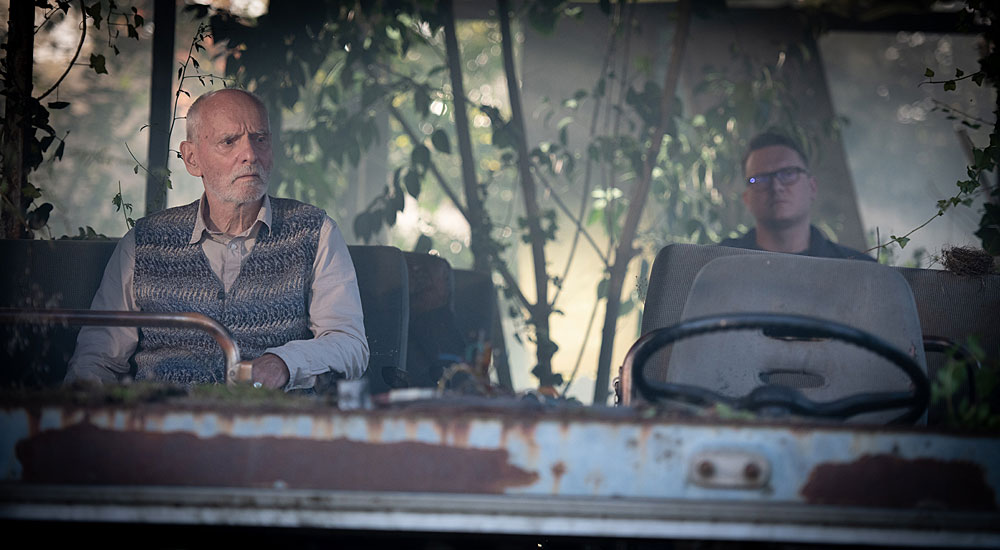 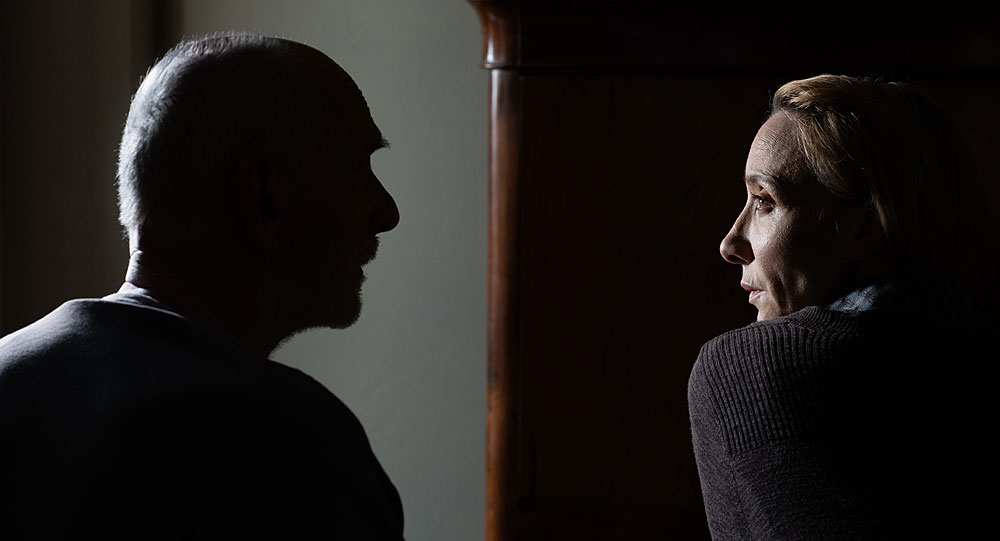 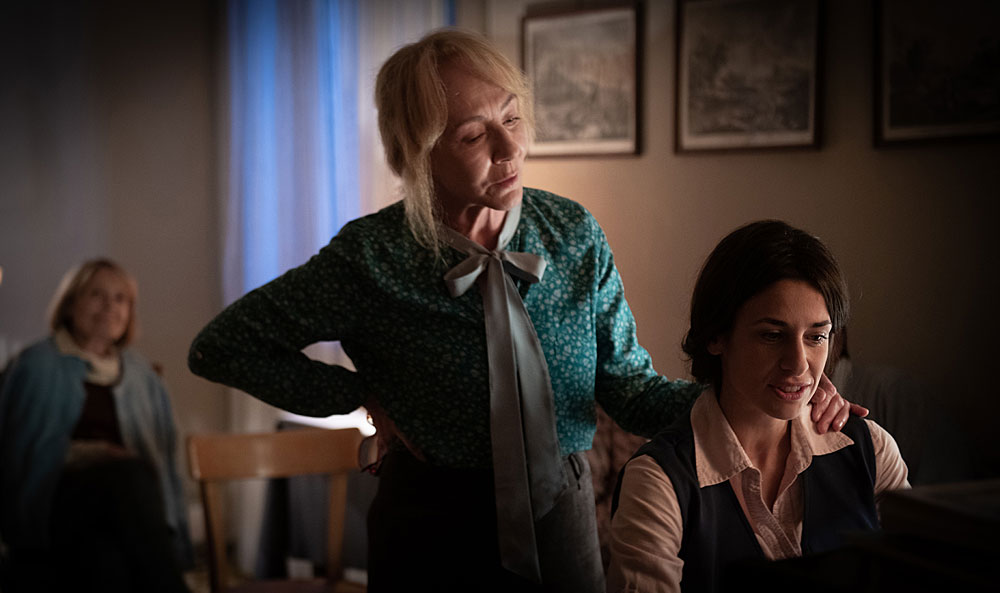 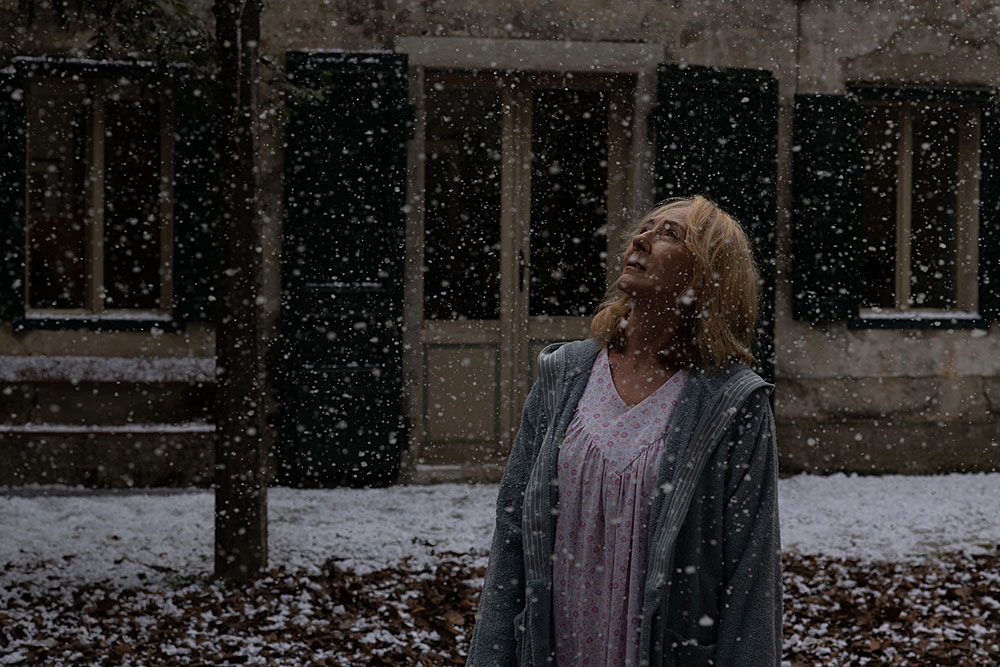 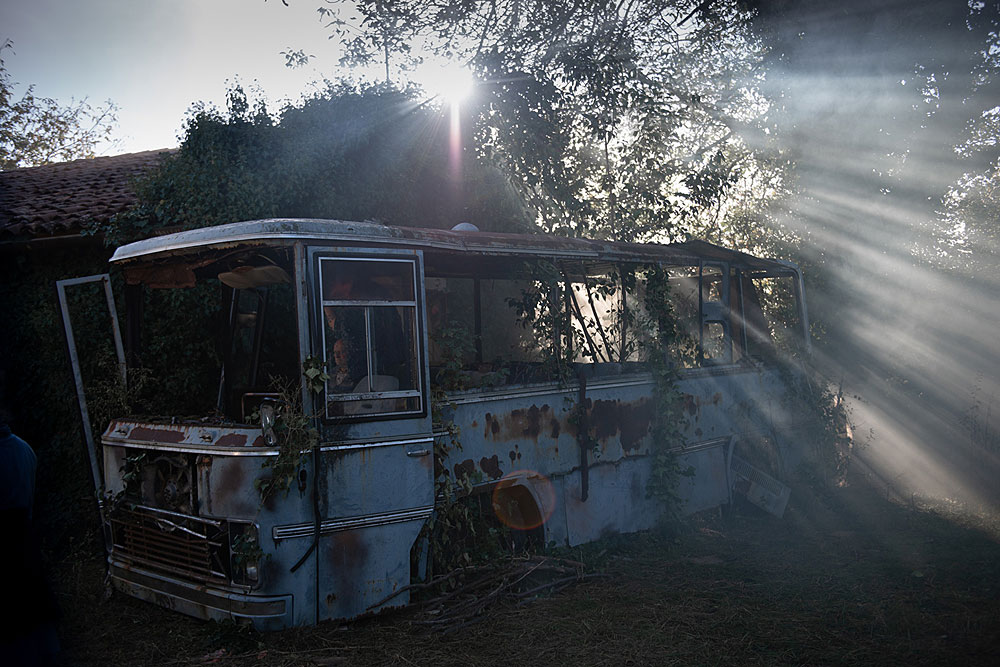 "With care, Mandić lends his central couple a dignity that’s admirable to observe. If it feels somewhat small in scope, “Sanremo” more than makes up for it in the sheer ambition of its themes, which feel overwhelmingly universal. A paean to the intermittent bliss and comfort of romance, no matter how ephemeral, this Slovenian drama is a gentle wisp of a film, a surprisingly tender story about how we hold on to others even when we can’t hold on to our notion of ourselves."
- Manuel Betancourt, Variety

"The finely tuned acting by the leading couple and the rest of the cast fills the film with emotion, but Mandić also proves himself to be a master of visual storytelling. The cinematography by regular Werner Herzog collaborator Peter Zeitlinger exposes and showcases the full colour of the beautiful landscape season after season, but there is a certain sense of fogginess in many of the frames, clearly reflecting Bruno’s clouded state of mind. /.../ In summary, Sanremo is a complete, heart-felt viewing experience."
- Marko Stojiljković, Cineuropa

"The film asks us whether we take our memory for granted? It’s done with simplicity, by leaning into a scenario and nestling itself there. Sparing and repetitively stagnant, it will effectively touch a nerve for the audience, because it’s not difficult to empathise with its contemplation of the fragile nature of love and affection, that the filmmaker lays bare. /.../ But Mandić’s success is that he forgoes the melodramatic, instead internalising the emotion. He conveys an ache of sadness and pain that we are asked to acknowledge, and not through melodramatic tropes."
- Paul Risker, Dmovies.org

Helmut Newton’s controversial photos of—often nude—women always raised the question: did he empower his subjects or treat them merely as sexual objects? Gero von Boehm decided to ask the female stars of his iconic images.