Fellini's Rome is a virtually plotless autobiographical tribute to Rome, Italy, featuring narration by Fellini himself and a mixture of real-life footage and fictional set pieces. It flows from episode to episode, beginning with the director's early years arriving in Rome in 1931 during the time of Mussolini. He visits the city with classmates and becomes infatuated… 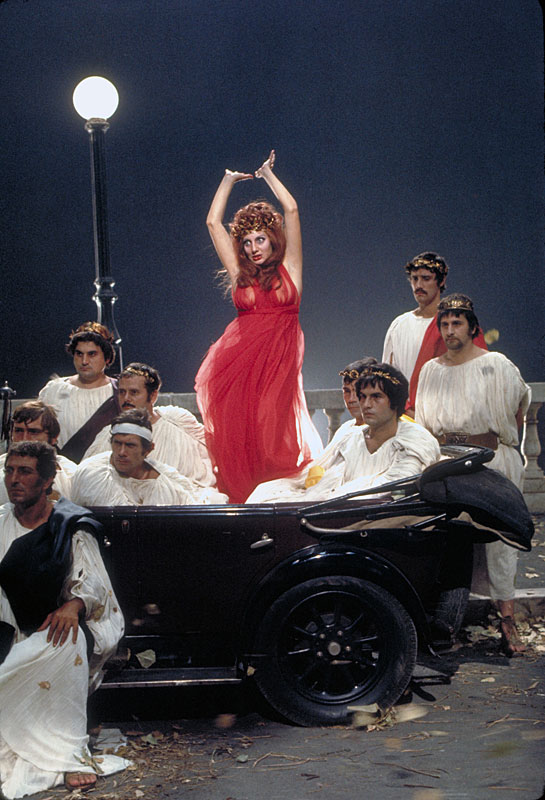 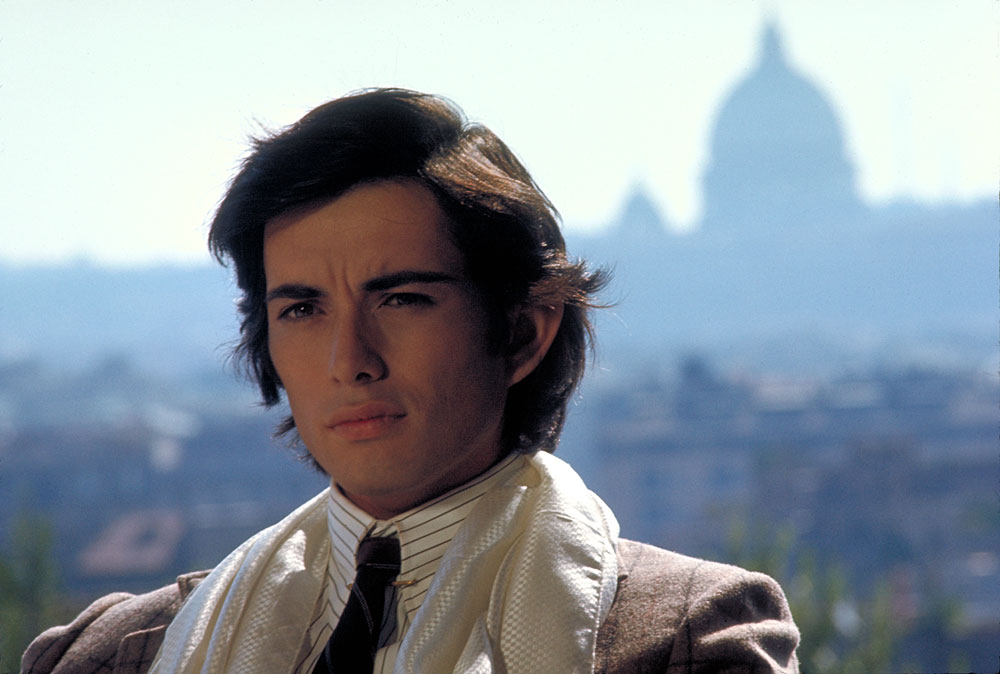 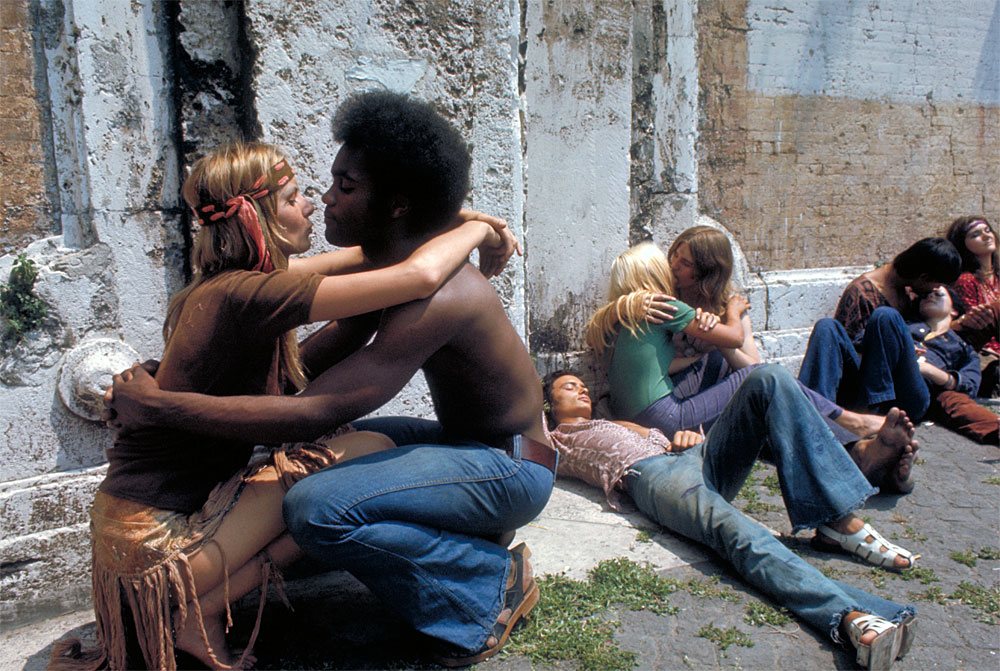 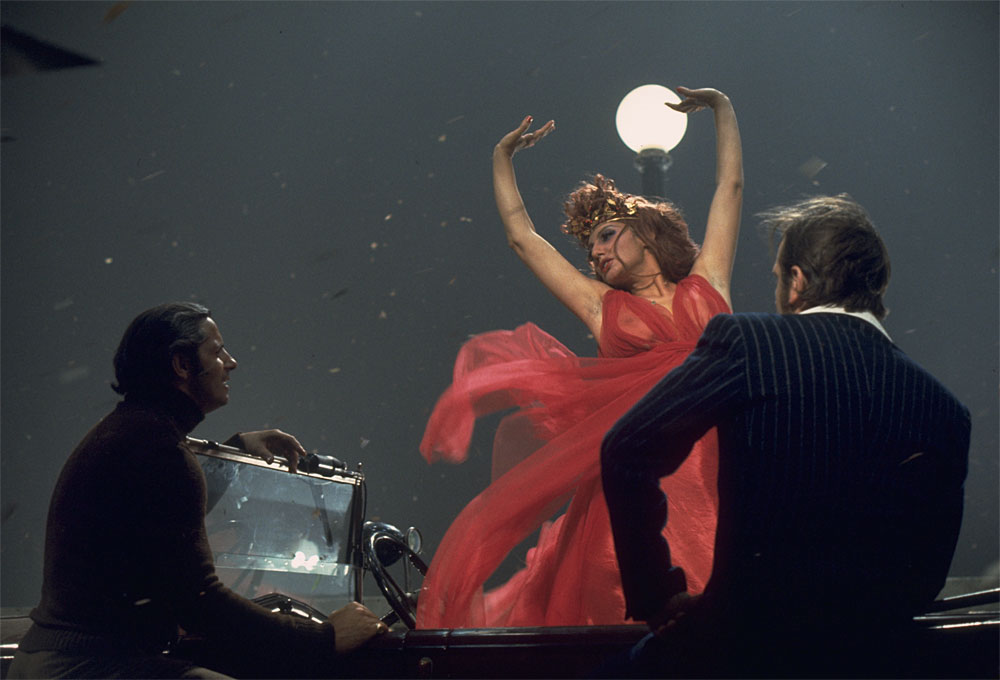 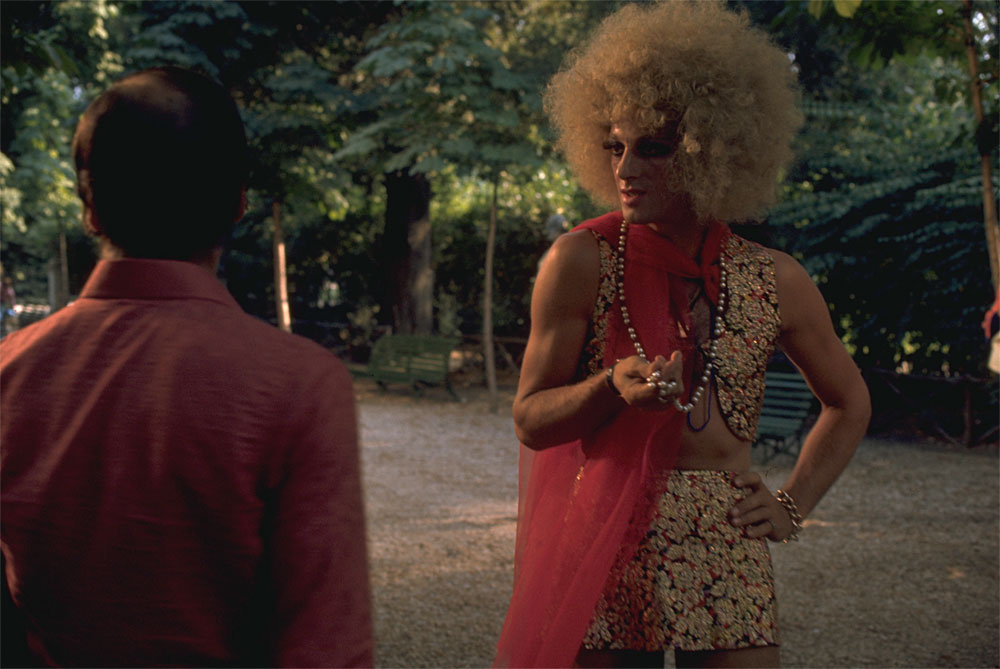 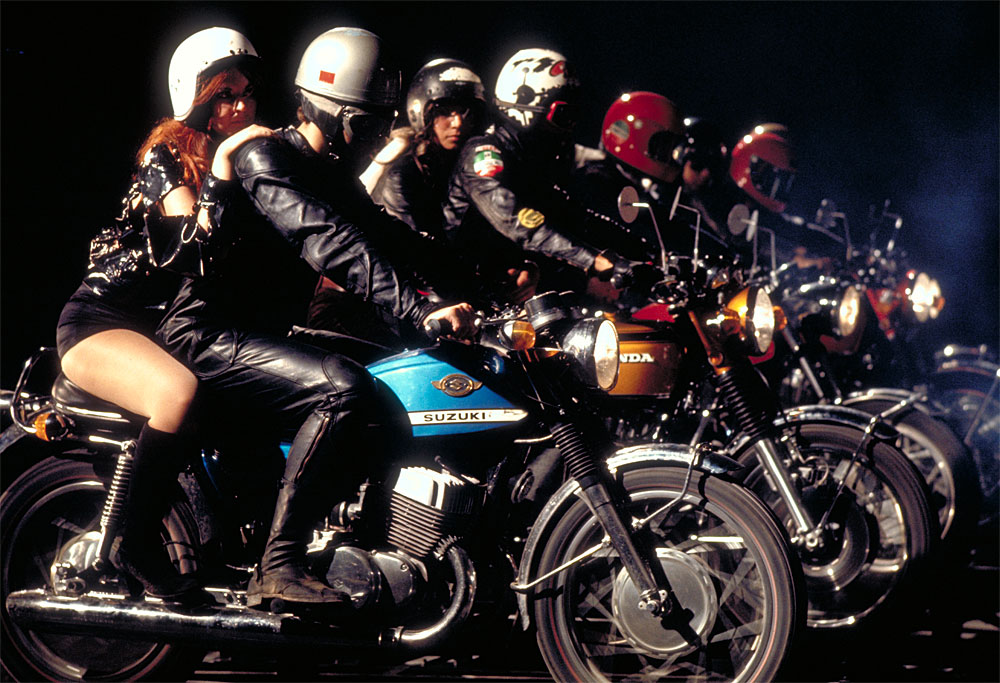 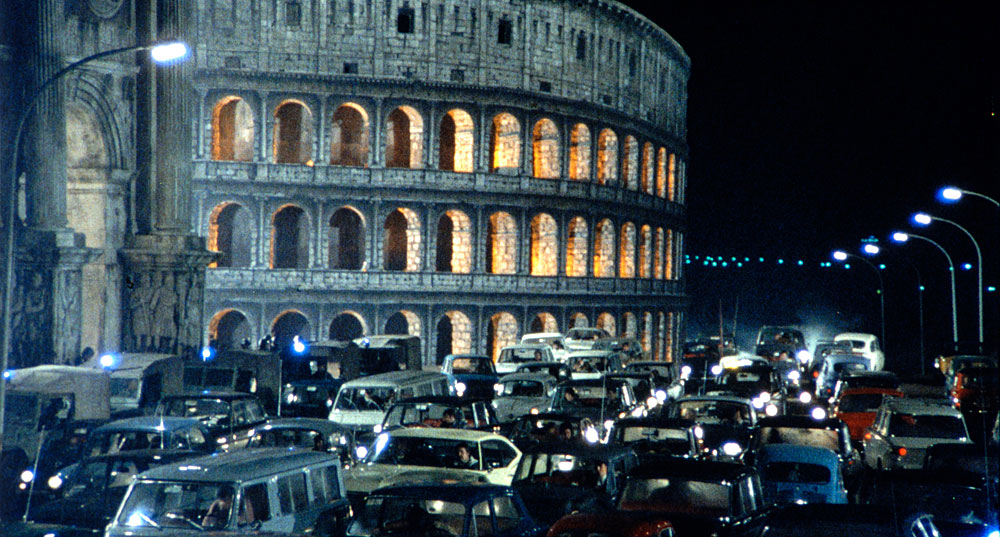 “Fellini’s Rome was attacked in some circles as an example of Fellini coasting on his genius. I find this point of view completely incomprehensible. Critics who would force Fellini back into traditional narrative films are missing the point; Fellini isn’t just giving us a lot of flashy scenes, he’s building a narrative that has a city for its protagonist instead of a single character.

The only sly thing is that the city isn’t Rome, it’s Fellini, disguised in bricks, mortar, and ruins. Fellini, who cannot find his way between the flesh and the spirit, who cannot find the connection between his youth and his greatness, and whose gift is to make movies where everything is obvious and nothing is simple. That was the dilemma that the Fellini character faced in 8 1/2, when he couldn’t make sense of his life, and it’s the dilemma we all face every day, isn’t it?”
- Roger Ebert, 1972

“As with other films initially misunderstood after breaking with convention, Fellini's Rome is an extraordinary exercise, teaching spectators to be uninhibited and bold when looking at reality, to be fantastical and flamboyant, and to proudly indulge freedom.”
- Tullio Kezich, 2002

In 2020 the screening of the film was part of the Fellini 100 celebrations, promoted by the Italian Ministry of Culture on the occasion of the hundredth anniversary of the birth of Federico Fellini's. An event in collaboration with the Slovenian Cinematheque and CSC-Cineteca Nazionale. With the support of the Italian Cultural Institute in Slovenia.