Luciano is a Neapolitan fishmonger who supplements his modest income by pulling off little scams together with his wife Maria. A likeable, entertaining guy, Luciano never misses an opportunity to perform for his customers and countless relatives. One day, his family urges him to try out for Big Brother. In chasing this dream, his perception of reality begins to change… A bittersweet satire about the effects of celebrity-obsessed media.
IMDb 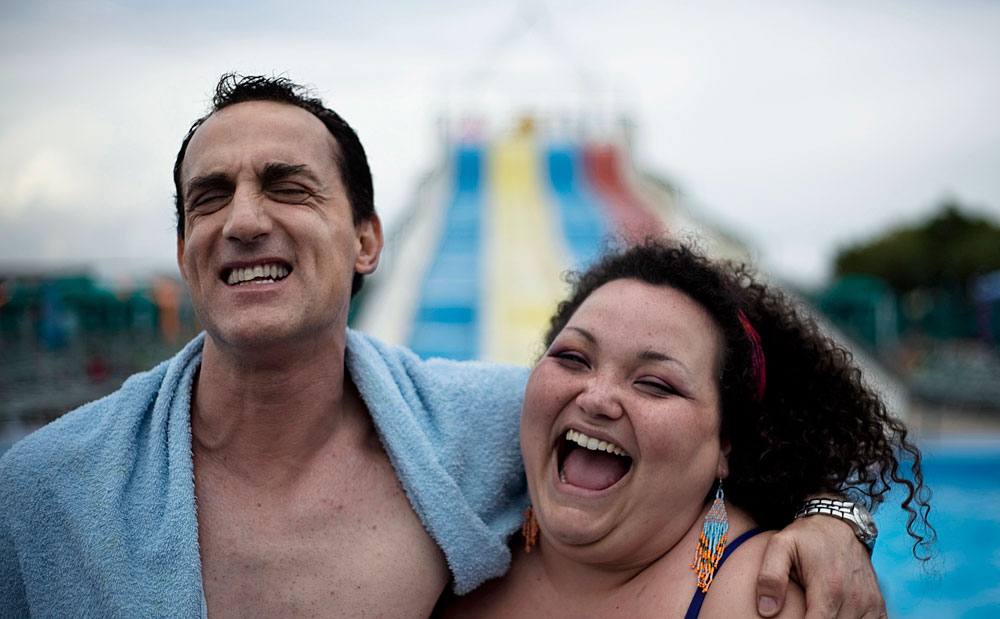 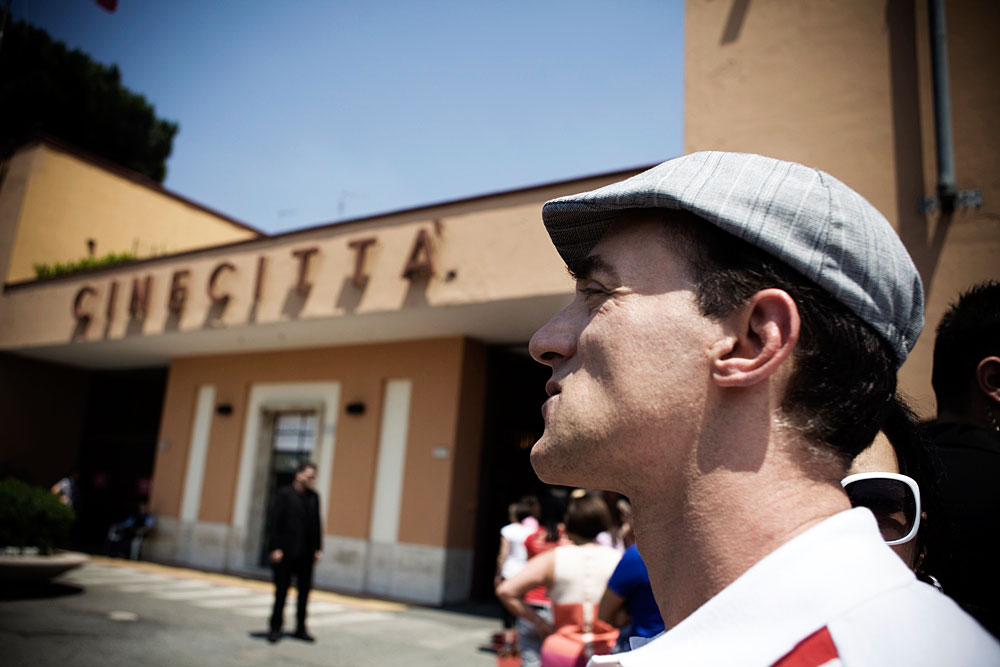 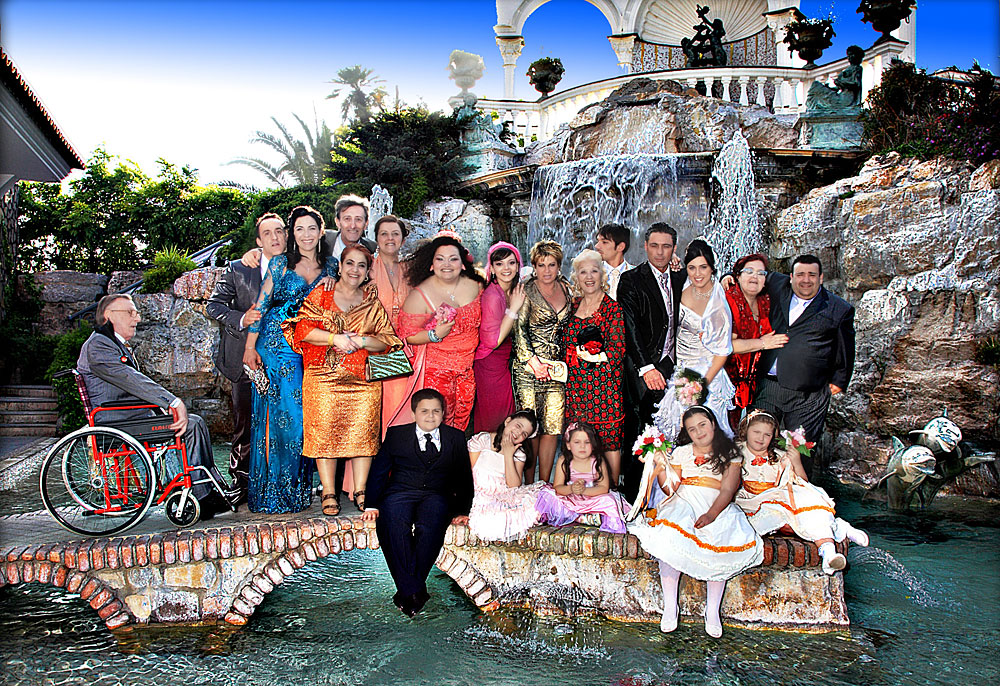 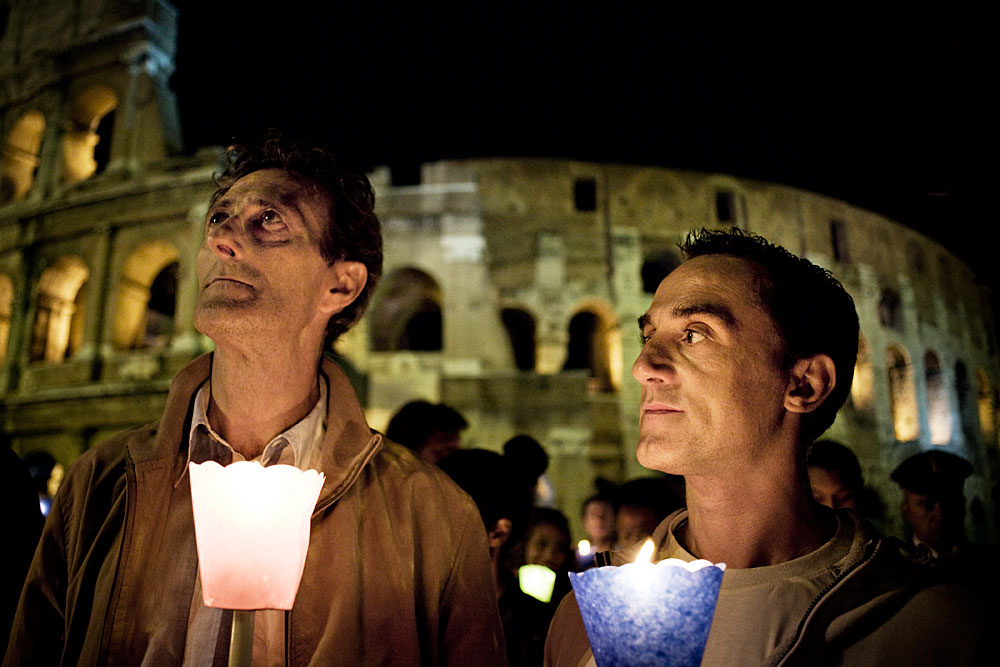 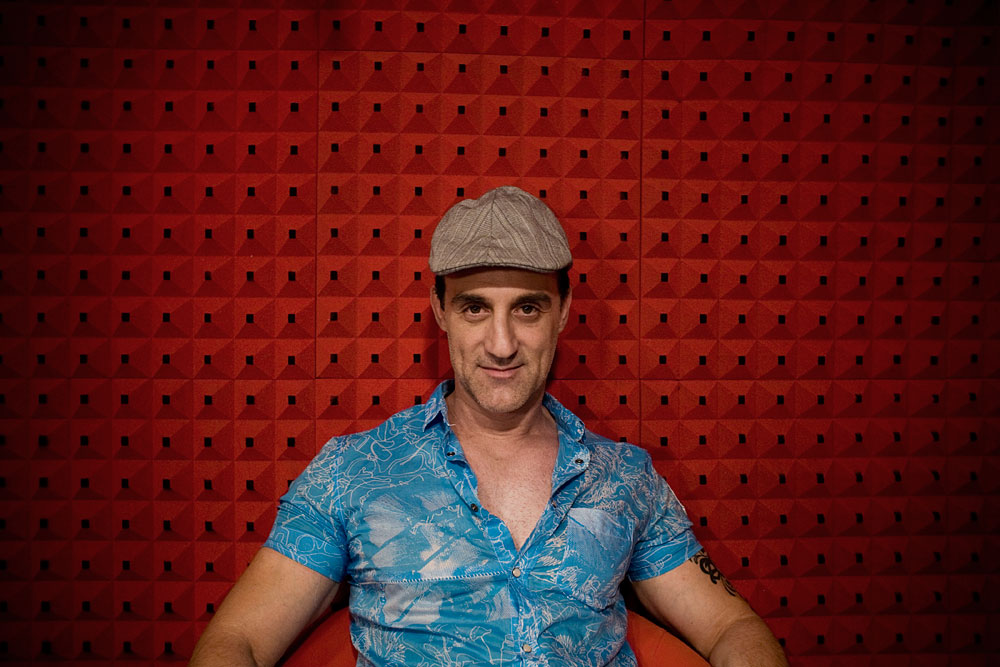 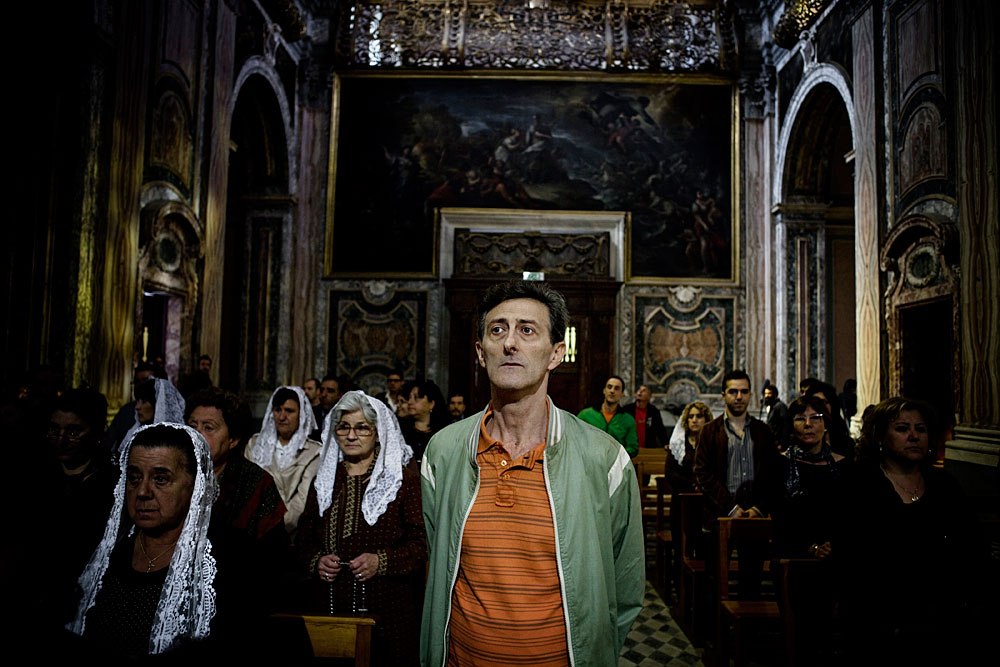