Fabienne is a great star of the French cinema. To celebrate the publication of the actress’s autobiography, her daughter Lumir comes from New York with her husband and daughter. But once it emerges that the book entitled The Truth contains more lies than truth, old memories and long-kept emotions crop up.
IMDb 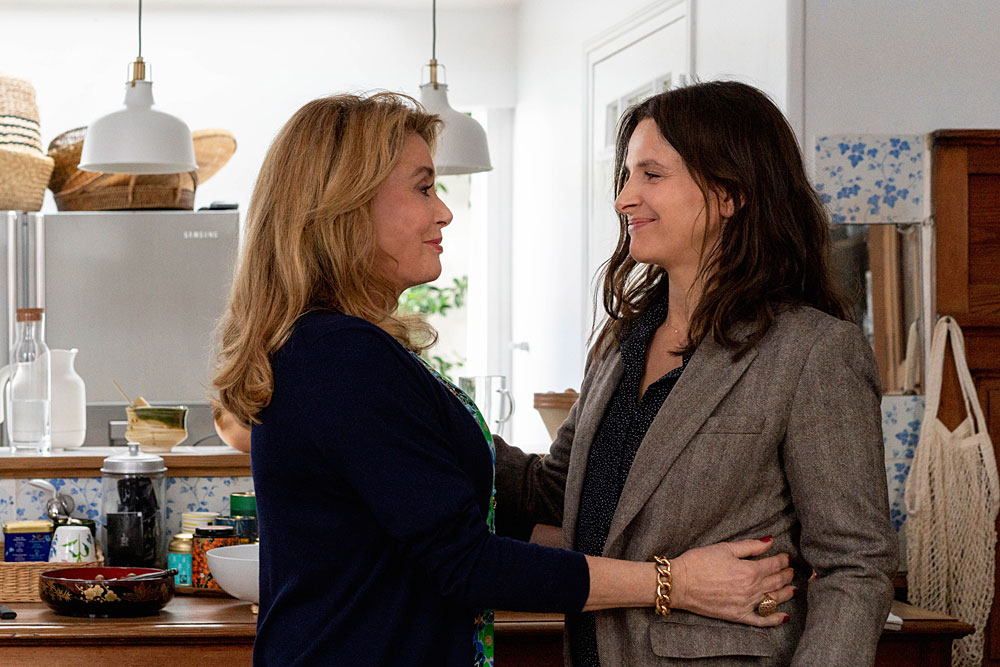 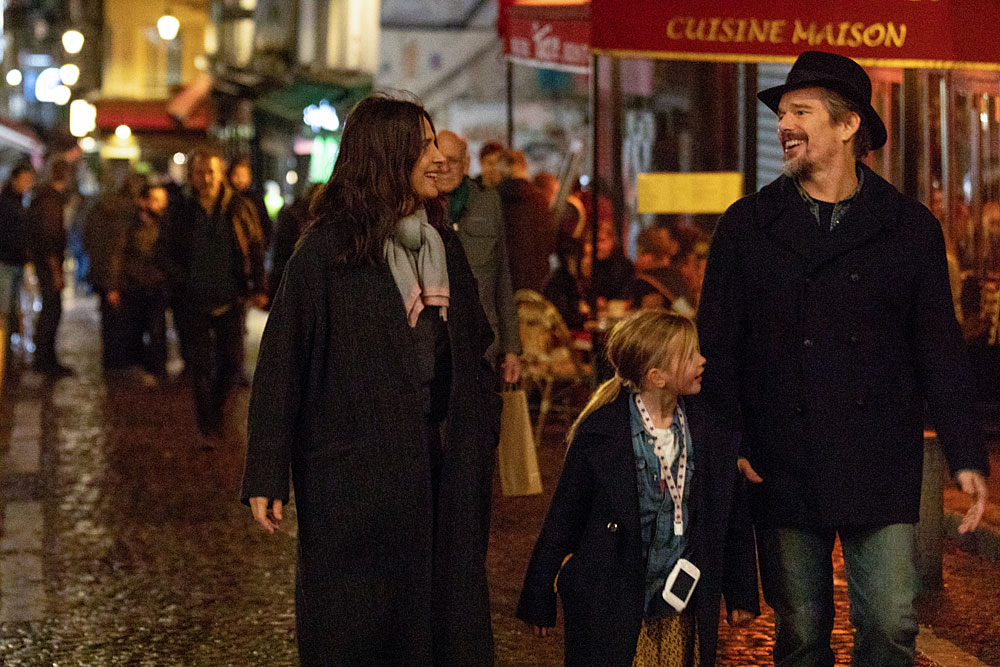 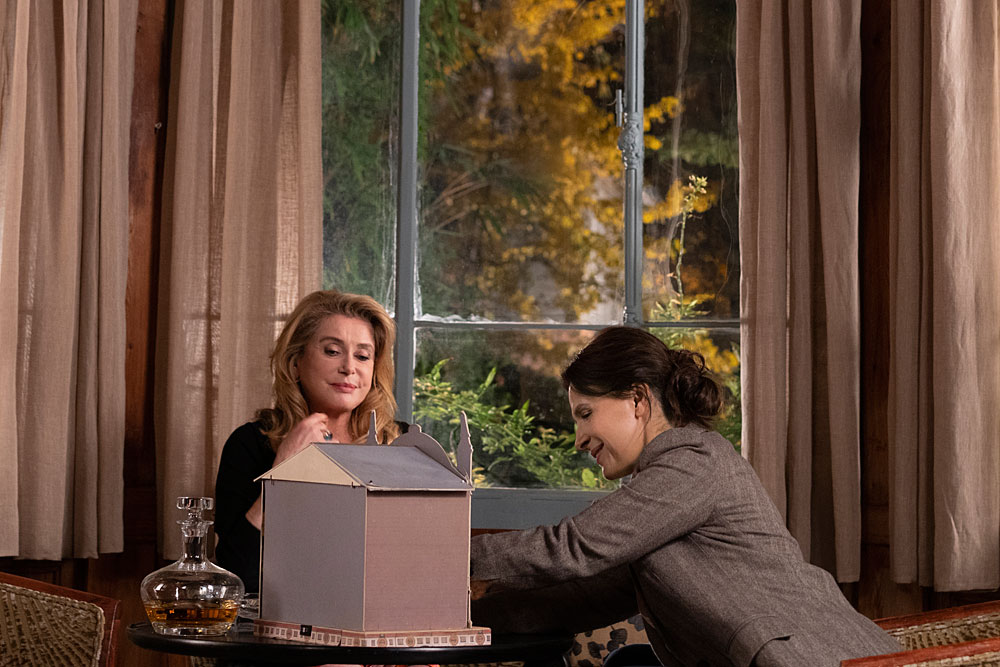 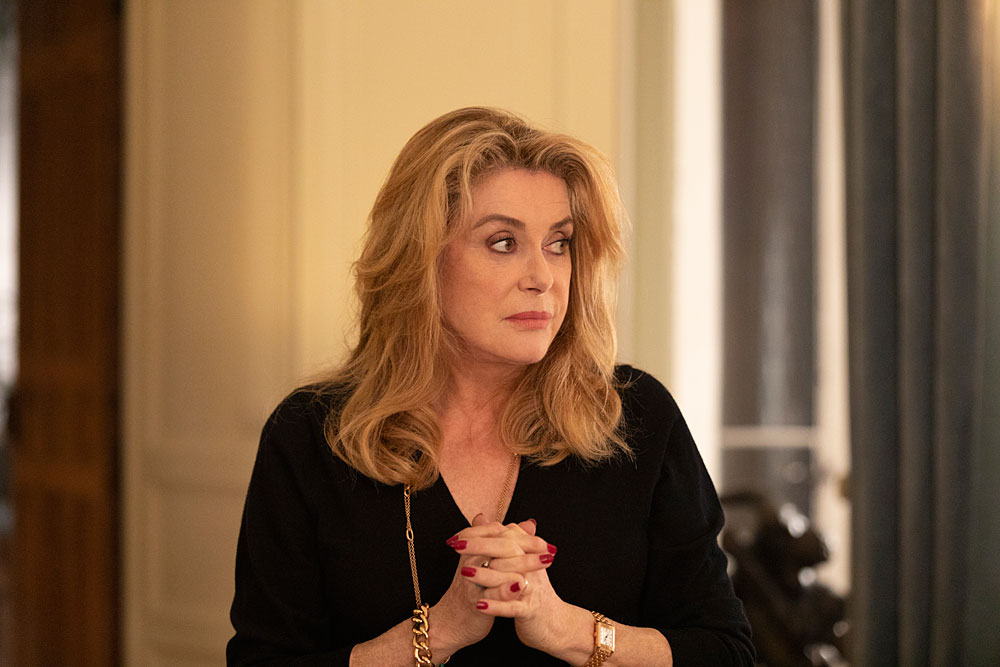 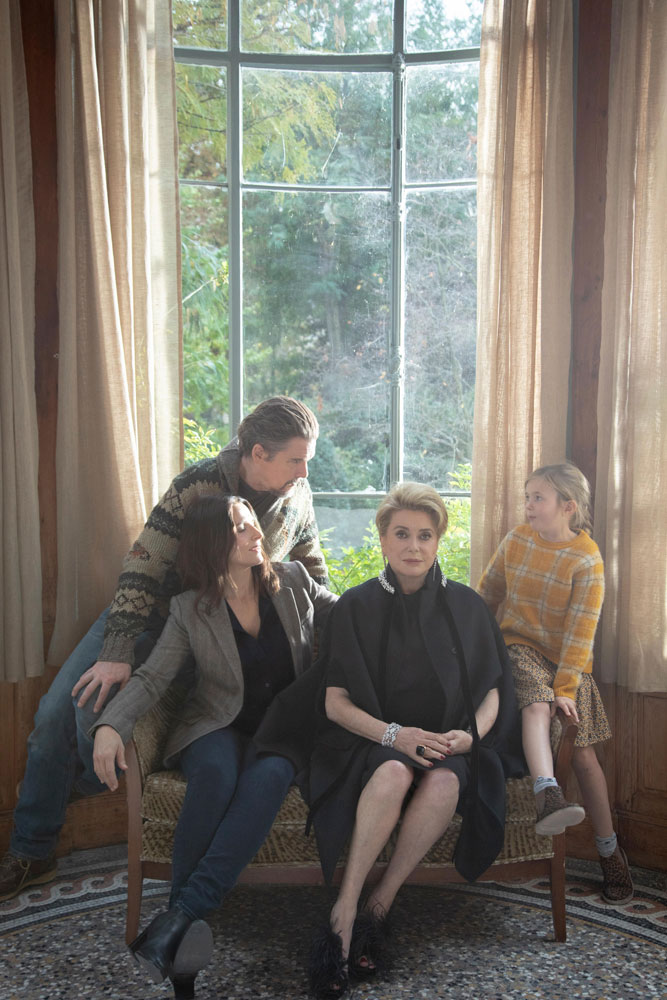 The Truth is the first film that Hirokazu Koreeda (Shoplifters) has made outside of Japan and a playful contemplation of the relationship between a mother and a daughter, which saw the legendary Catherine Deneuve and Juliette Binoche co-star for the first time. Opening film of the Venice Film Festival.