Bone Tomahawk came out of nowhere and was great, but master Zahler is upping the ante to unprecedented heights of badass awesomeness. Has to be seen to be believed. 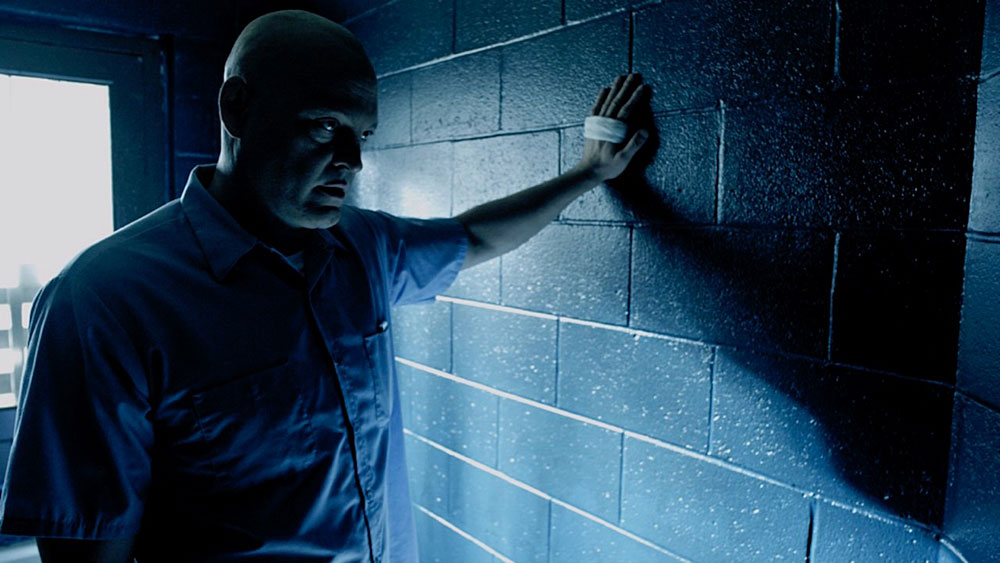 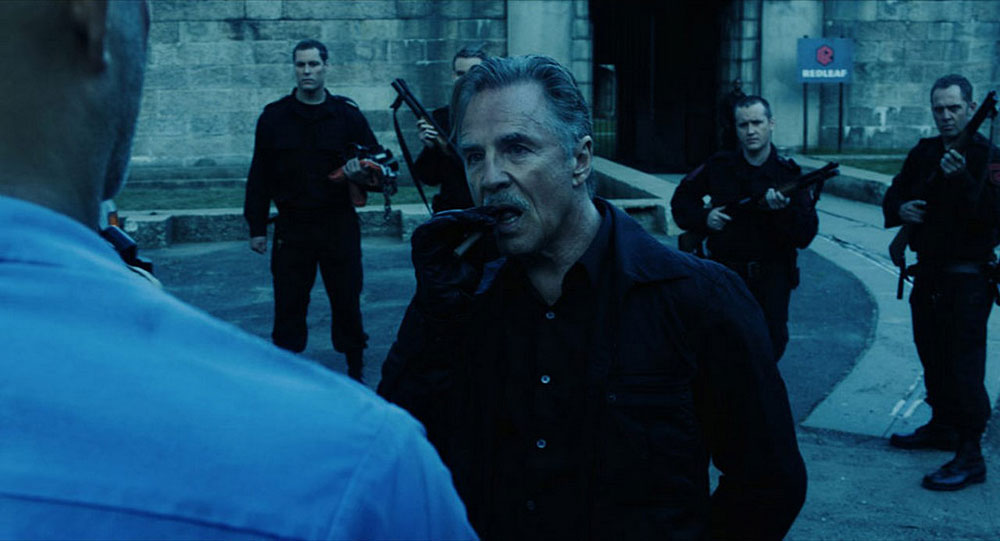 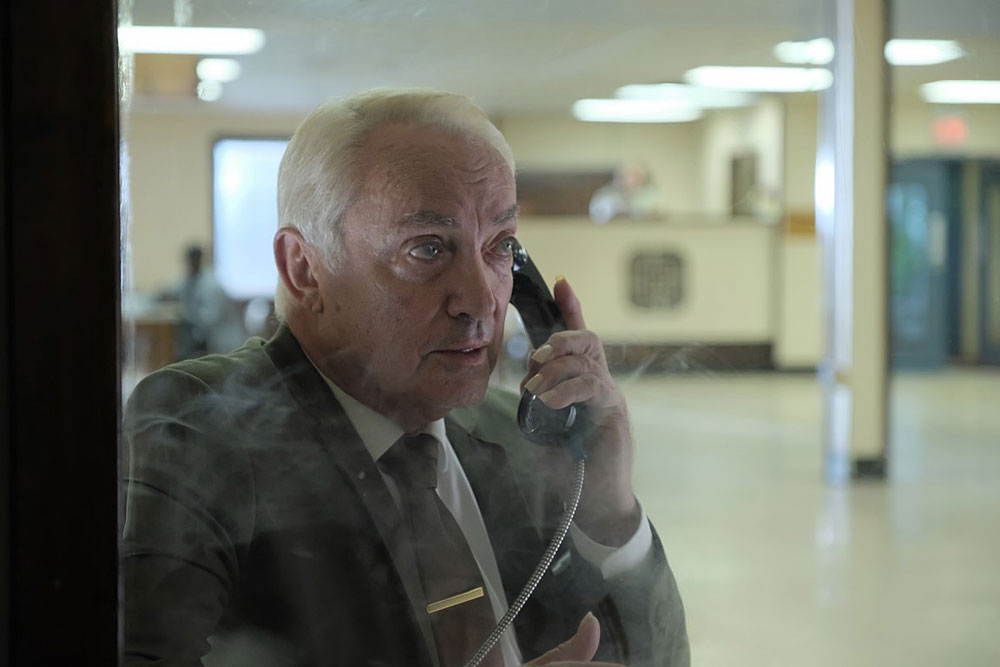 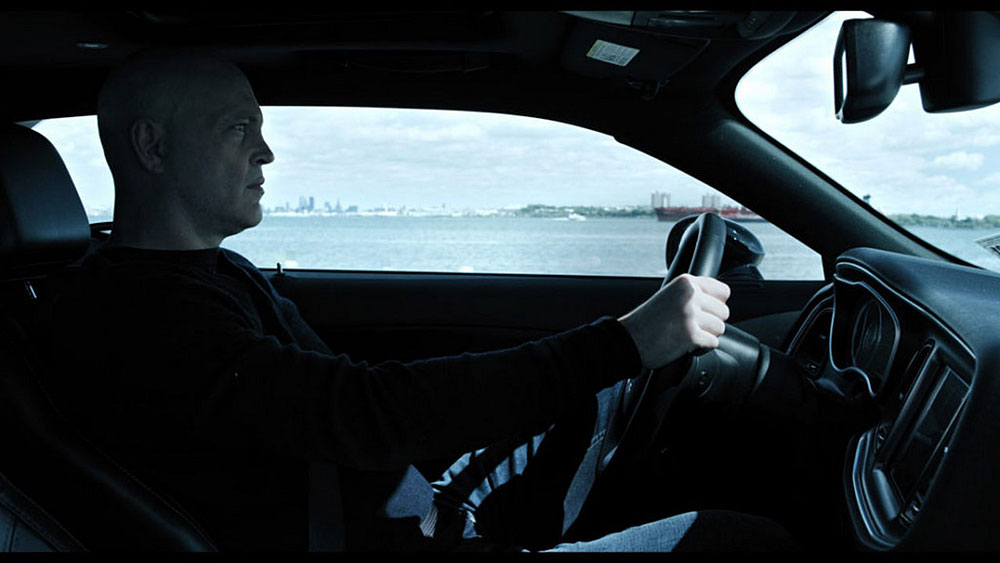 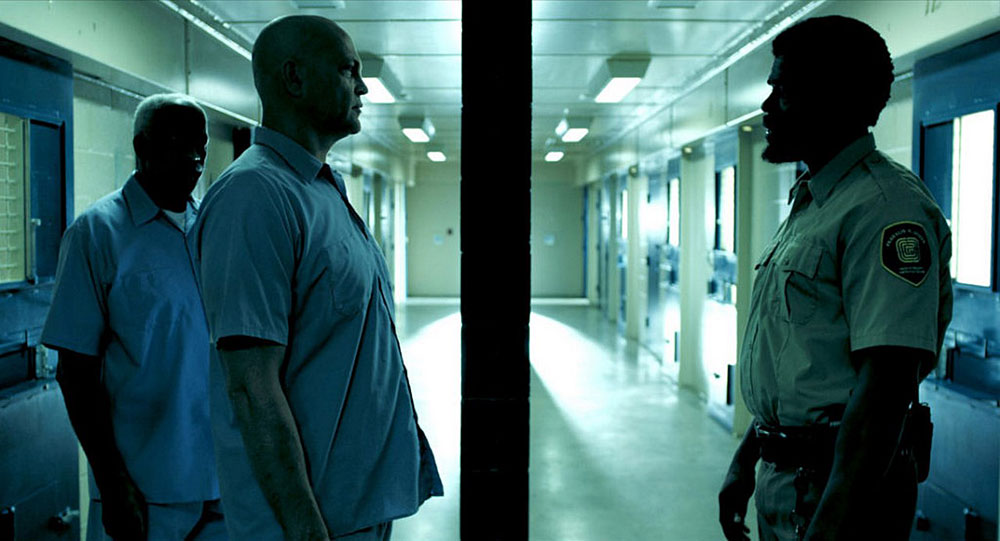 Bradley Thomas (Vince Vaughn), a former boxer-turned-mechanic-turned-drug runner lands in a prison battleground after a deal goes deadly wrong. In order to protect those he loves, he has to carry out a suicidal task under the watchful eye of the sadistic Warden Tuggs (Don Johnson).

One word: epic. Bone Tomahawk came out of nowhere and was great, but master Zahler is upping the ante to unprecedented heights of badass awesomeness. Has to be seen to be believed. Bonus tracks: Udo Kier! Don Johnson! How about raging bull Vince Vaughn beating his car to a pulp with his bare fists? Yes, please! Encore!

“It’s the rare movie that truly evokes the grindhouse ’70s, because it means everything it’s doing. It’s exploitation made with vicious sincerity.”
– Owen Gleiberman, Variety

“If it seemed like Vince Vaughn was merely dipping a toe into a dark, tormented career phase with his recent True Detective stint, this pulpy prison thriller suggests he’s now ready to fully embrace his go-for-baroque batshit side. Having been thrown in the clink after hooking up with mobsters to make ends meet, his bald, bulked-up ex-boxer finds himself becoming a pawn in various cell-block turf wars. Anyone who’s seen director S. Craig Zahler’s bloody-as-hell Western Tomahawk knows this guy has B-movie chops – and there’s every indication that neither the filmmaker nor his star are keeping the kid gloves on here.”
– David Fear, Rolling Stone

“It’s Vaughn’s caged-beast charisma (that bounces off the screen long before he is actually caged) and way with a wink or a pithy putdown that keeps us riveted through the substantial sections of the film where heads remain, for the time being, unstomped.”
– Jessica Kiang, The Playlist

“Brawl in Cell Block 99 is a midnight movie to relish.”
– John Bleasdale, CineVue

“Vince Vaughn is a raging volcano of destruction.”
– Xan Brooks, The Guardian