One of the major discoveries at last year’s Cannes Film Festival, this darkly humorous and deliciously painful story of loss, love and the sweet pain of being. 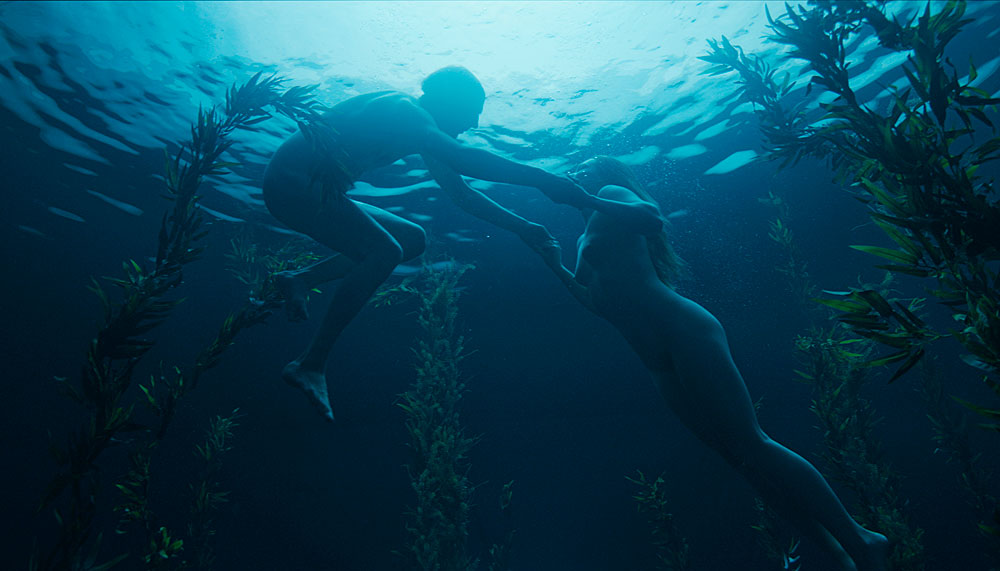 After losing his wife in a drowning accident, a widowed surgeon and now single father Juha is left emotionally paralyzed. Until one day he stumbles into the den of a dominatrix named Mona. A dangerous fetish will lead them down a painful, cathartic path toward emotional enlightenment. One of the major discoveries at last year’s Cannes Film Festival, this darkly humorous and deliciously painful story of loss, love and the sweet pain of being garnered Best Feature awards at Fantastic Fest, /slash Fantastic Film Festival and Molins Horror Film Festival, as well as the Crossovers Grand Prix at Strasbourg Fantastic Film Festival and Best Feature in the New Visions section at Sitges.

“One of Finland’s most daring filmmakers, J-P Valkeapää is unpredictable in the best sense. The shocks he delivers aren’t just for effect: they wreak havoc on your preconceptions. His previous work, They Have Escaped (TIFF ’14), fused the young lovers on the run subgenre with the rural horror movie. His most recent film, a hit at Cannes, is fearless even by his standards, bringing together crippling remorse and absurdist comedy. /…/ In its inseparable fusion of horror, grief, and comedy, Dogs Don’t Wear Pants plays like a late Buñuel film – or a satiric version of Last Tango in Paris, with a lot of latex and an awareness of the inherent absurdity of desire and obsession.”
– Steve Gravestock, TIFF

“Though it doesn’t go in for explicit shock therapy, this inky comedy about a straitlaced widower who finds an alternative way to harness his grief – so to speak – is bracing for the empathetic psychological complexity it brings to oft-mistreated subject matter. Gradually carving out a tender, conflicted misfit romance from lurid beginnings, and eventually finding joy in some very dark corners, Finnish writer-director Jukka-Pekka Valkeapää maintains a peculiar tonal balance to the end of his irresistibly titled third feature.”
– Guy Lodge, Variety

“Valkeapää announces himself not just as an expert in staging, lighting, and photography, but as a filmmaker skilled at surprising an audience in the best way possible. Combined with two acting performances (Strang and his co-lead Krista Kosonen) that transcend excellence, Dogs Don’t Wear Pants is not just a highlight of this Fantastic Fest, but a highlight of what you’ll see all year.”
– James Emanuel Shapiro, Fantastic Fest

Sibyl, a jaded psychotherapist, returns to her first passion: writing. But her newest patient Margot, a troubled up-and-coming actress, proves to be a source of inspiration that is far too tempting. Fascinated almost to the point of obsession, Sibyl becomes more and more involved in Margot’s tumultuous life, reviving volatile memories that bring her face to face with her past.