A writer of film versions for the blind and visually impaired meets a photographer who is slowely losing his sight.
IMDb 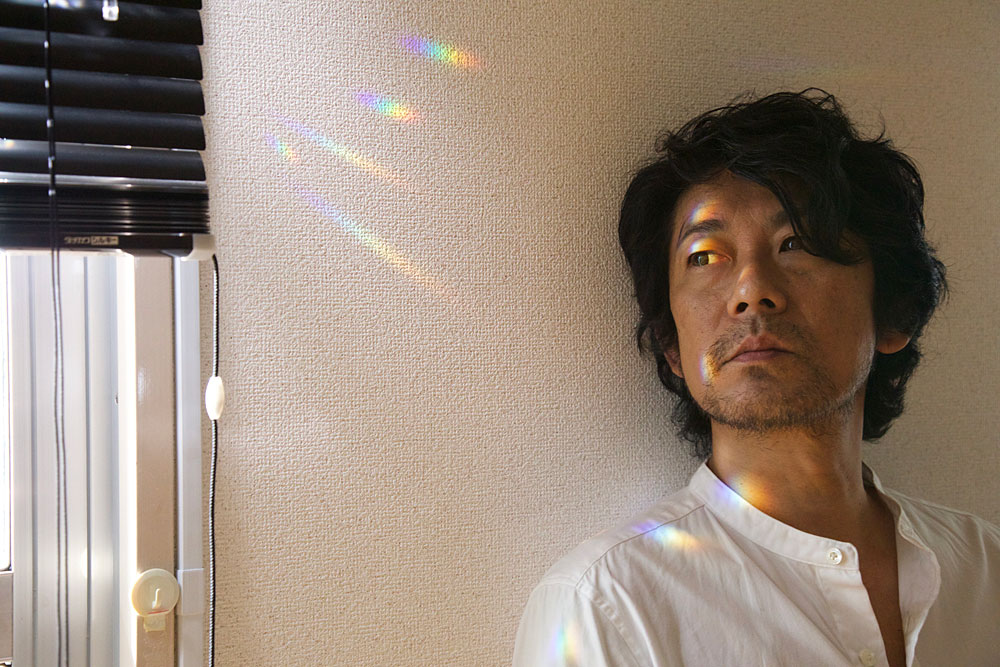 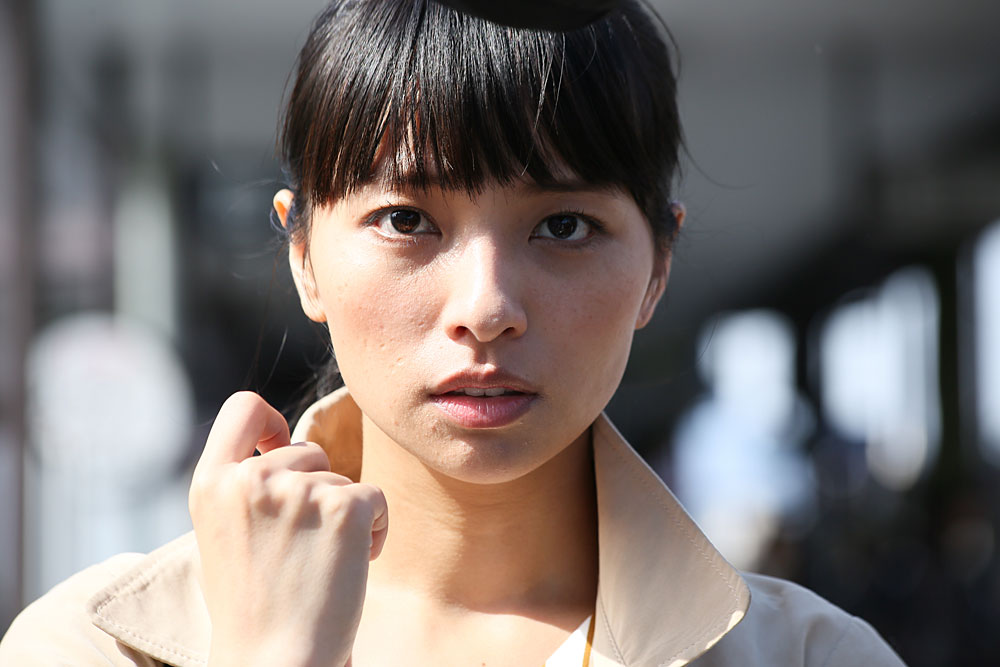 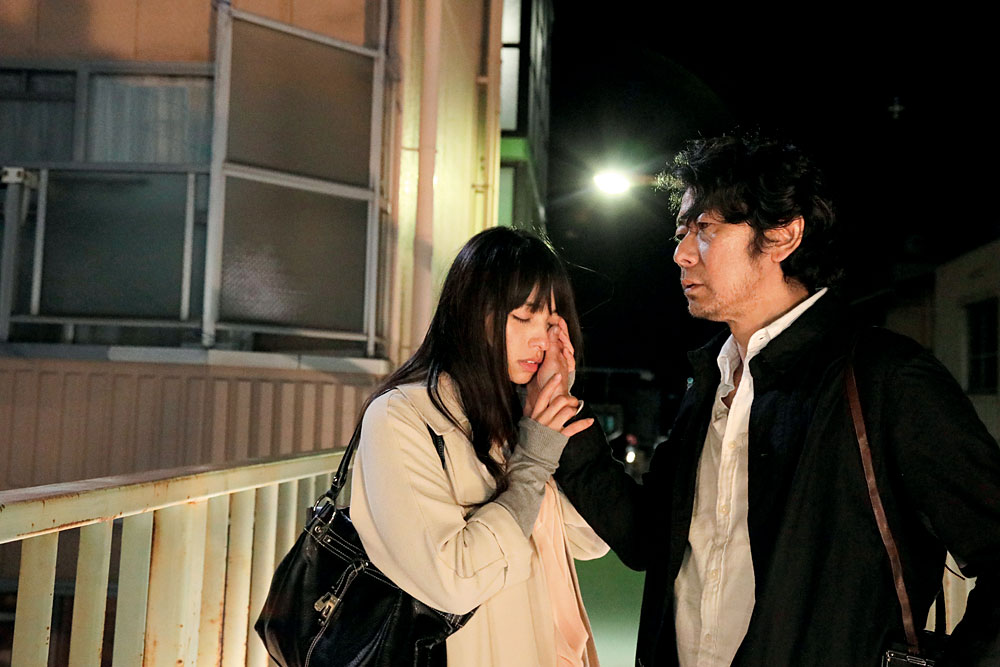 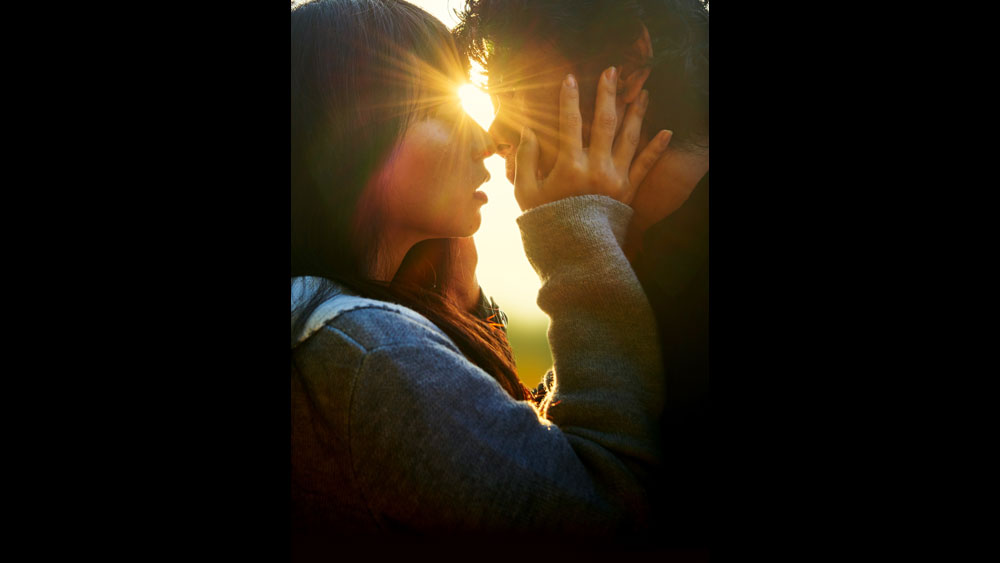 The ninth feature from Japanese director Naomi Kawase is a poetic story about two lost souls brought together by the magical world of film. Winner of the Price of the Ecumenical Jury at Cannes.