Leningrad in a summer of the early 80s. A youth passionately devours the smuggled albums by Lou Reed and David Bowie; the underground scene is steaming like a kind of forerunner of Perestroika. The young Mike Naumenko and his beautiful wife Nataša meet the 19-year-old Viktor Tsoï. Together they will change the destiny of rock'n'roll in the Soviet Union. This film was inspired by the life of two key representatives of Russian rock music.
IMDb 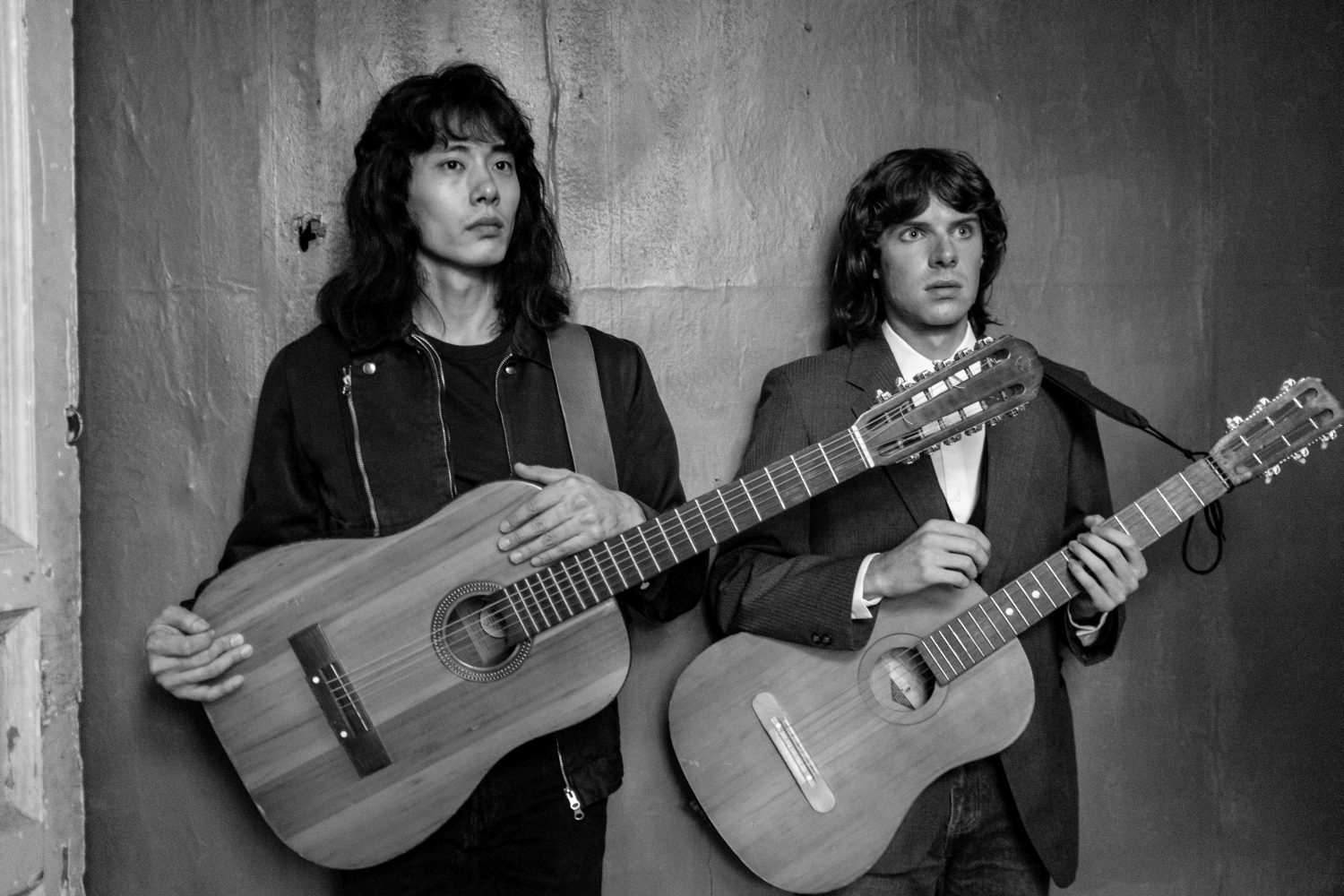 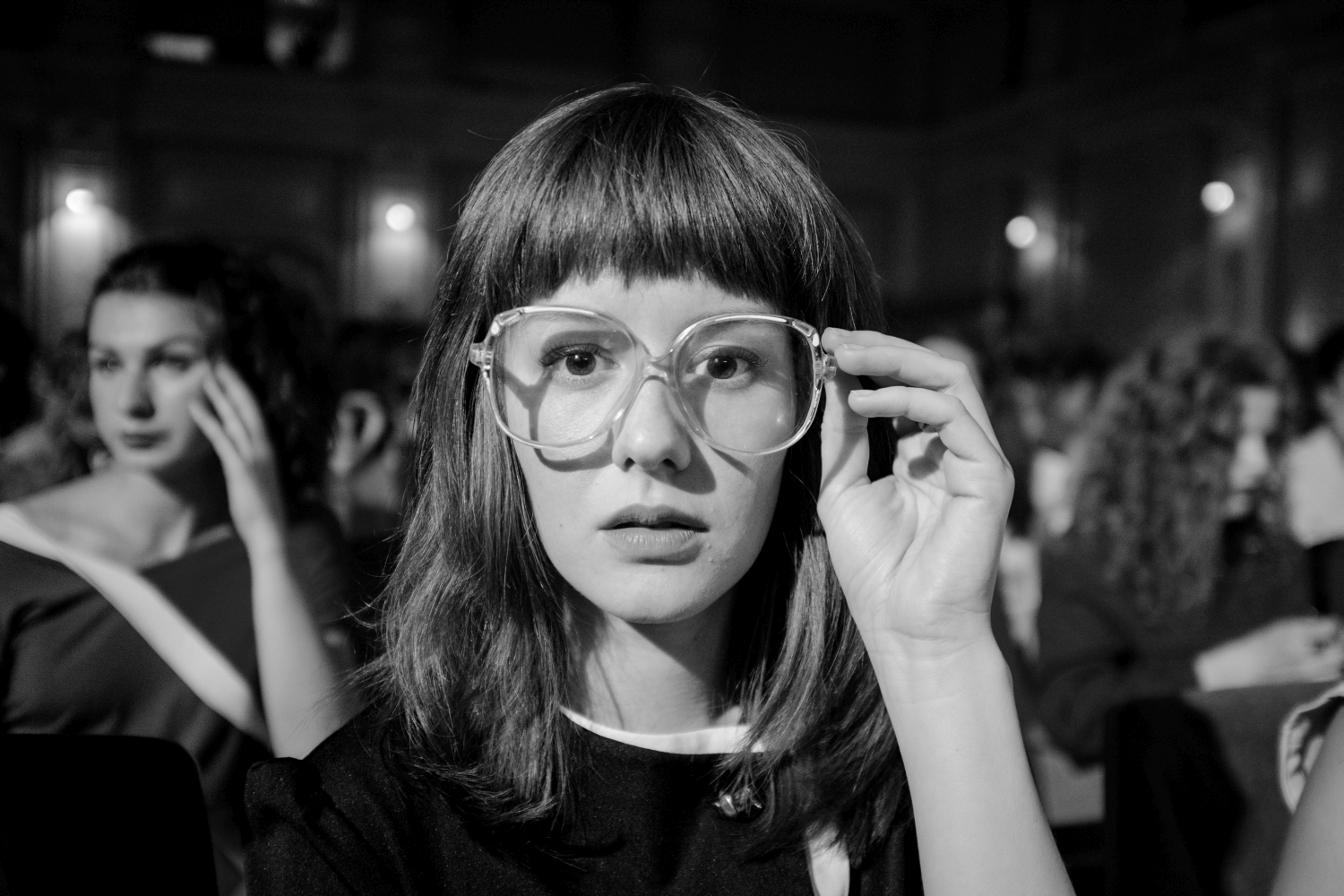 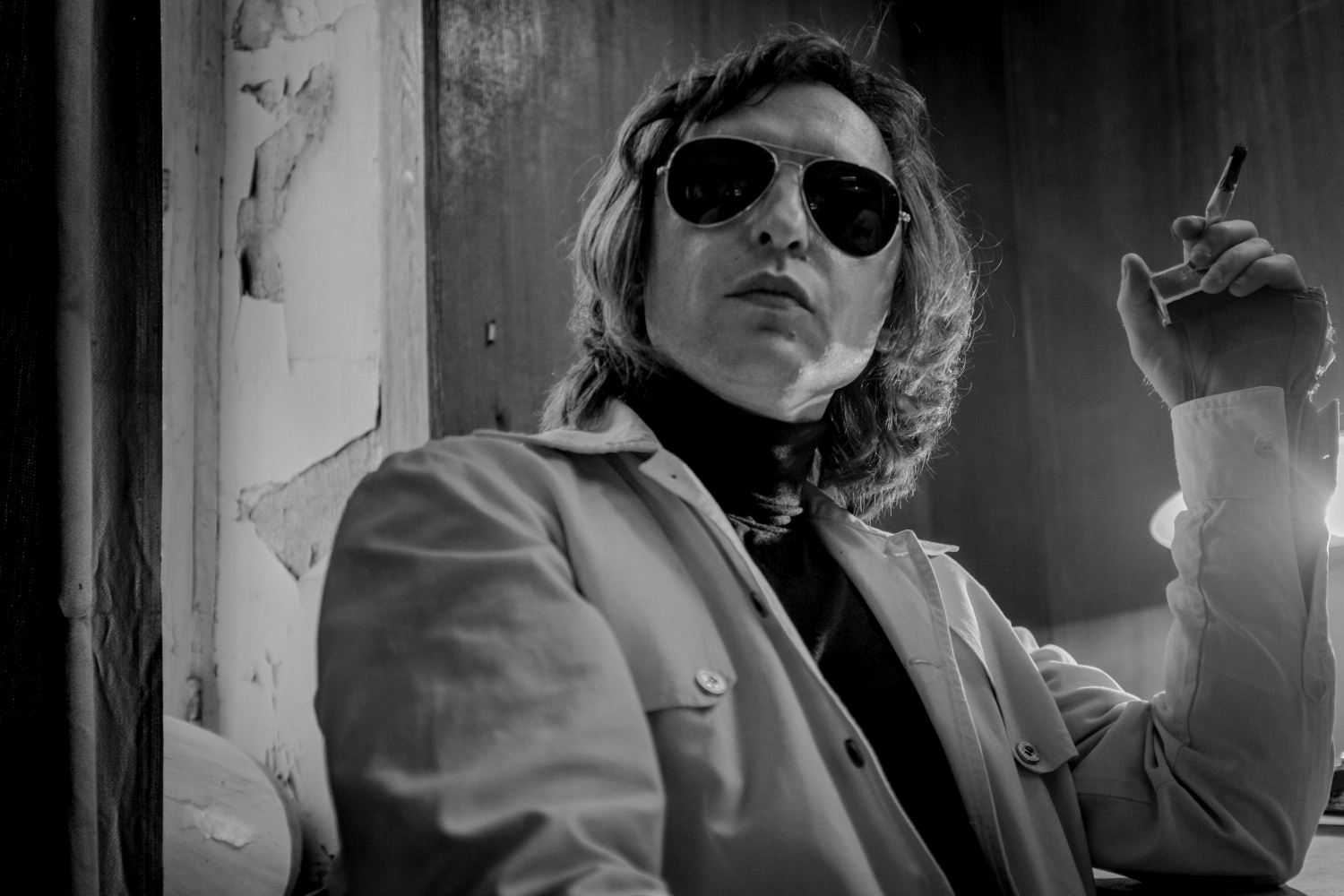 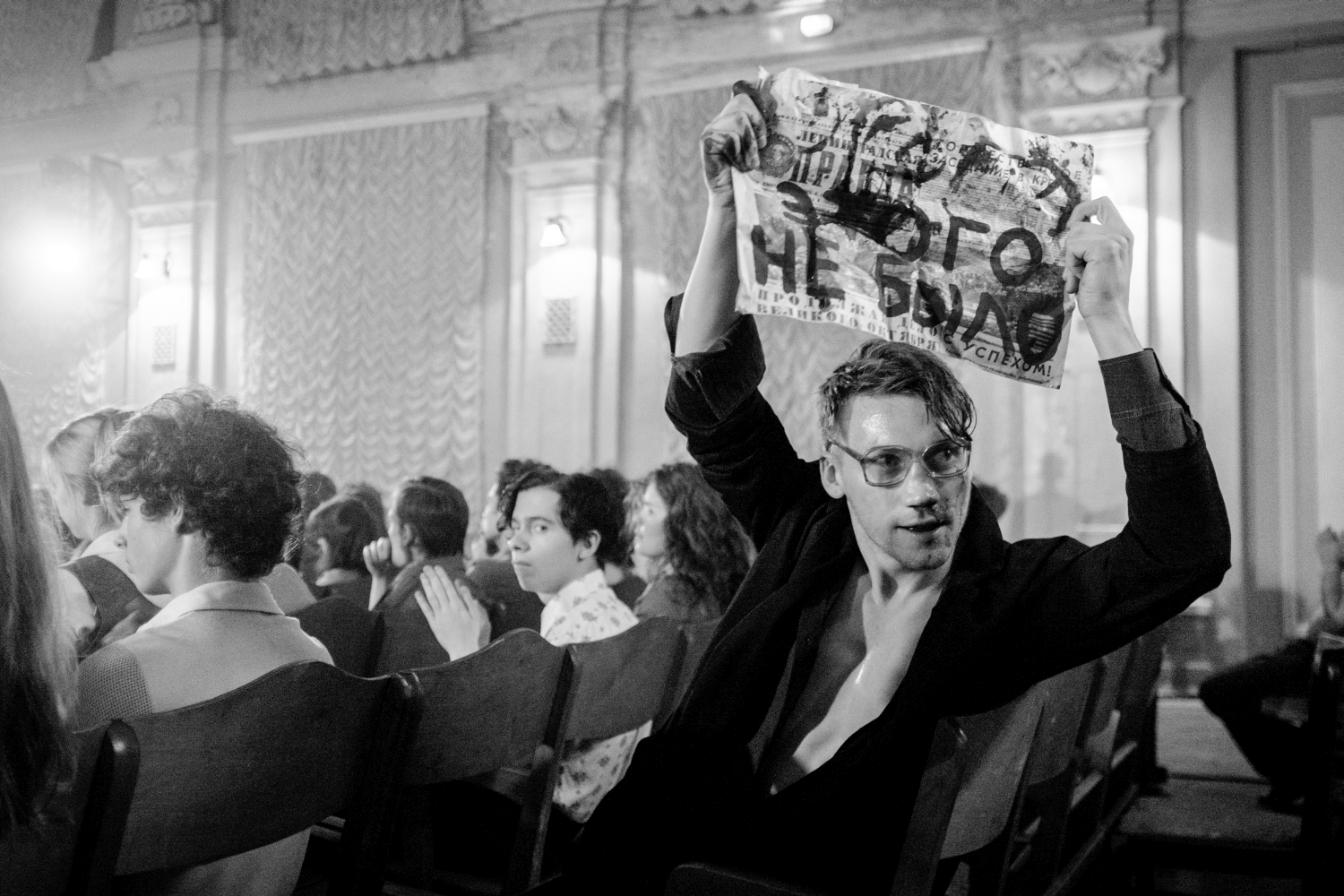 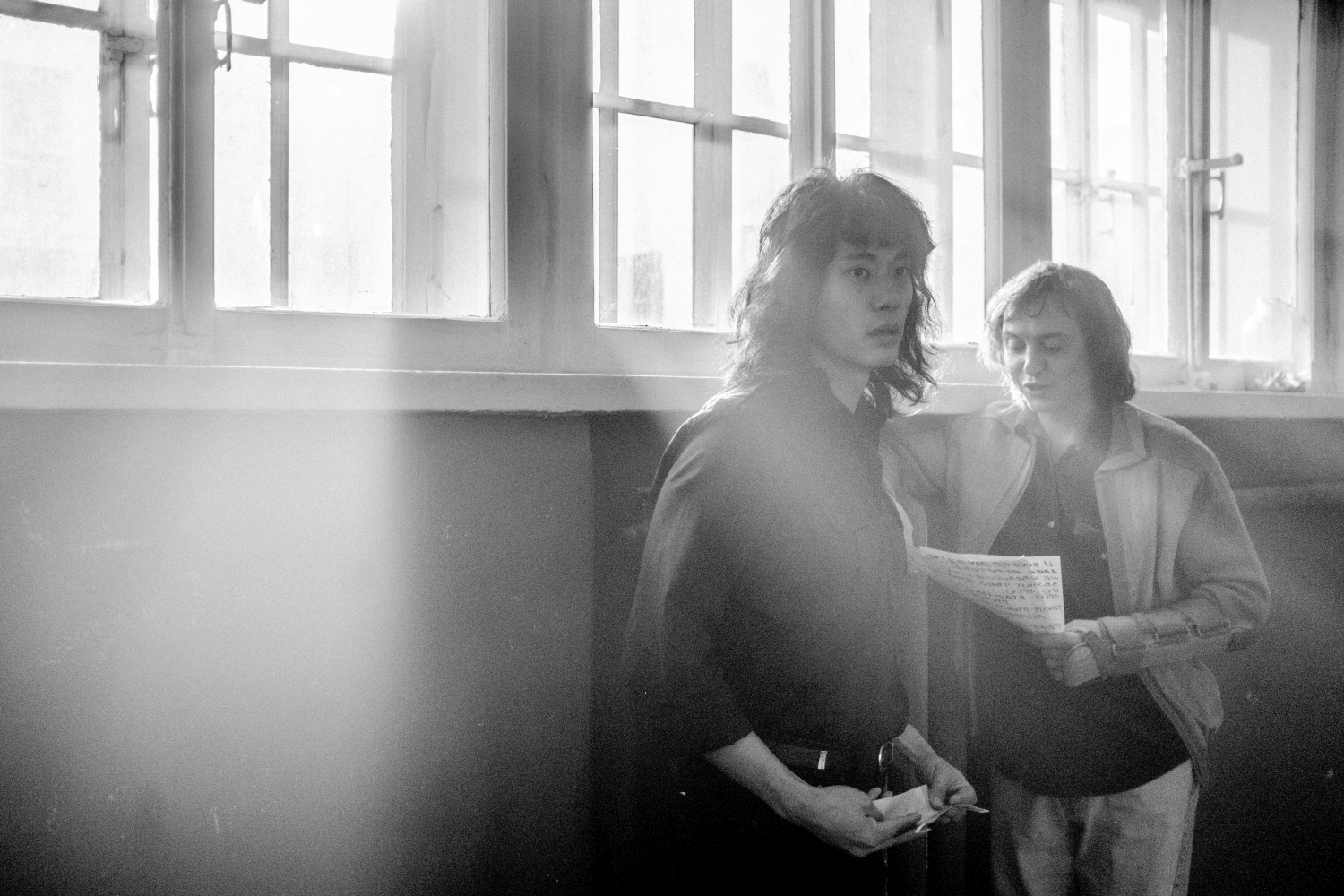 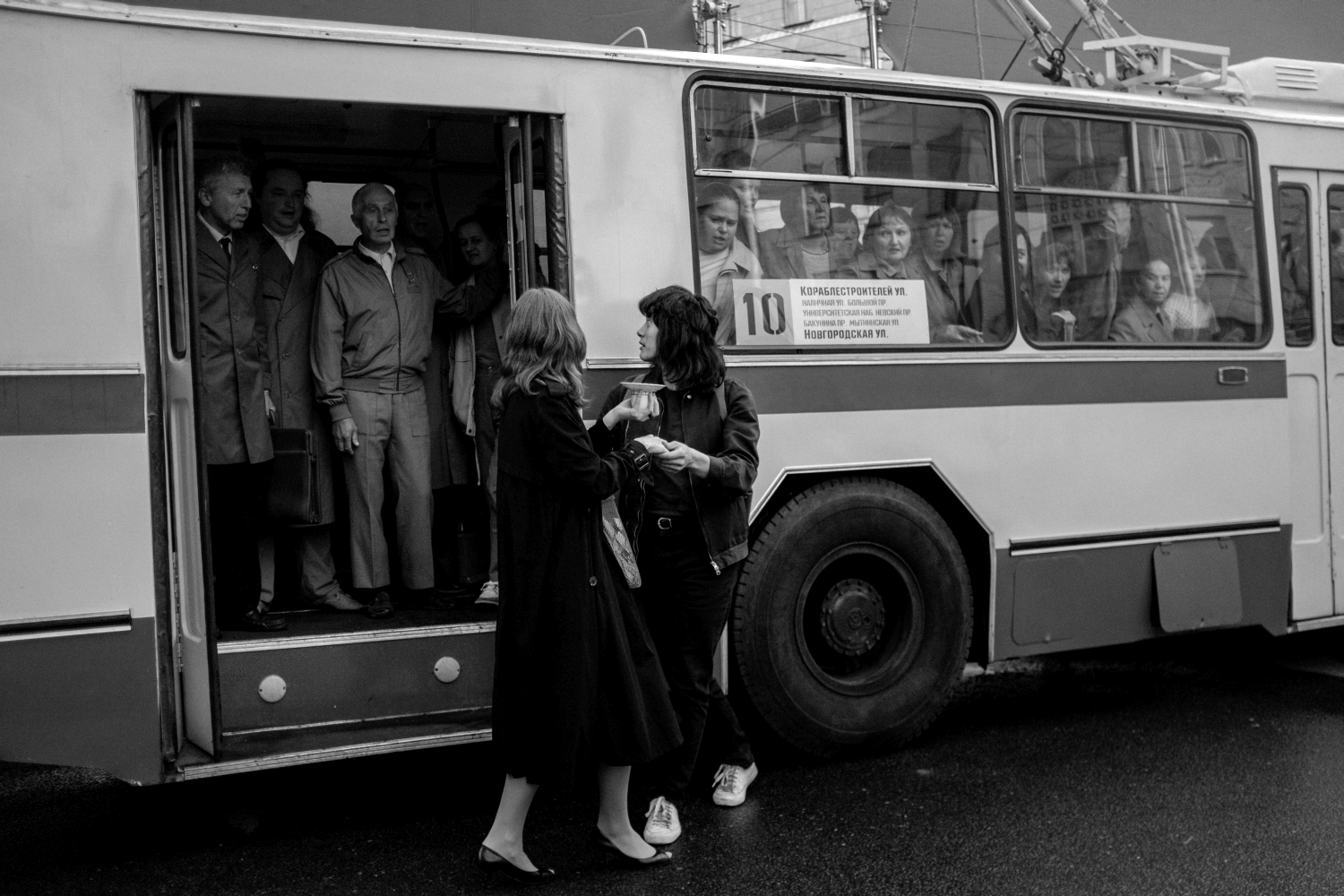 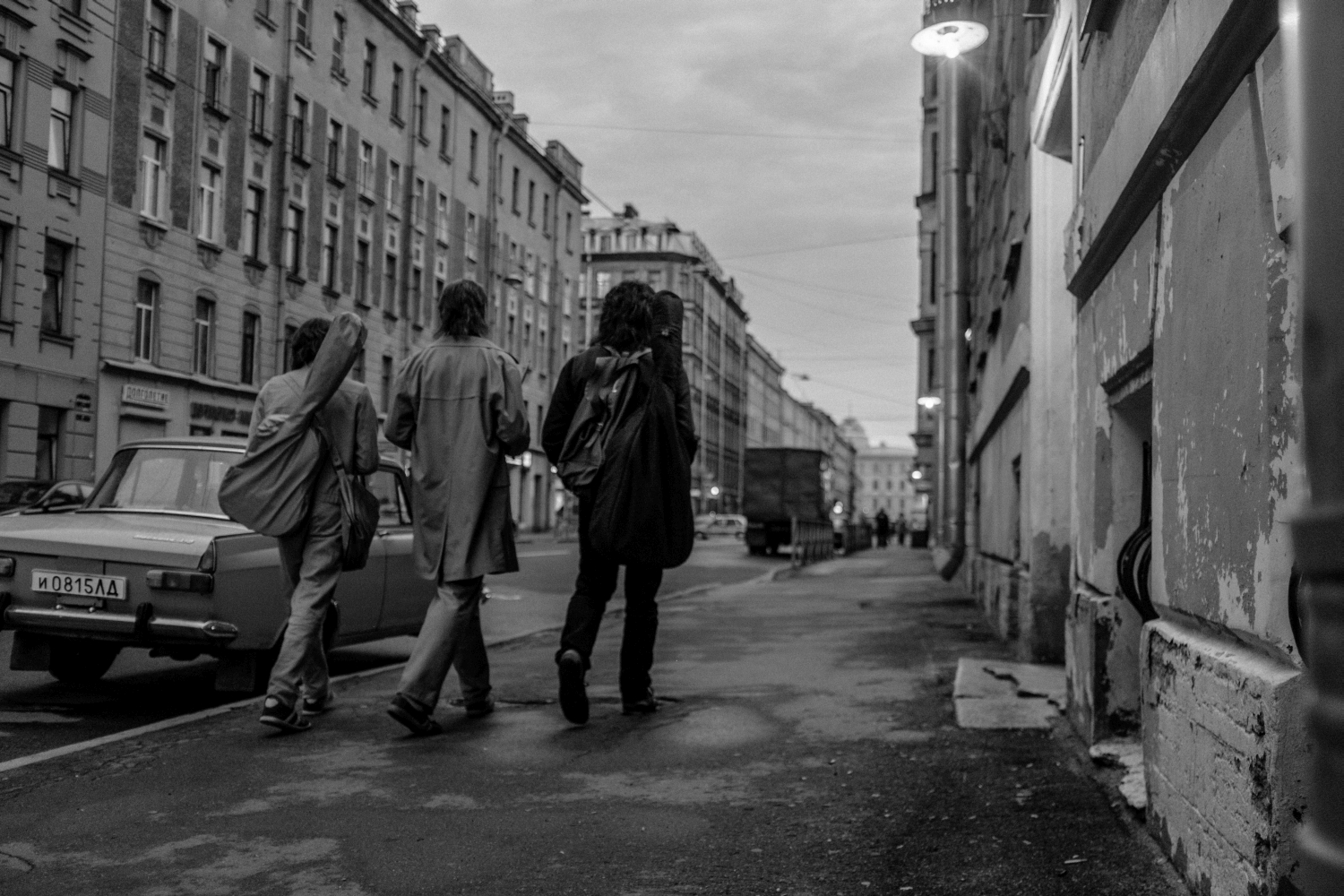 “It is a love triangle of three very different individuals with a backdrop featuring a very strange, sometimes exotic, Soviet Union; an environment that was very hostile to rock'n'roll and Western culture, but that nonetheless ended up being the nesting ground for a new wave of Russian rock. Our story deals with the faith necessary to overcome this social context, and the heroes' carefree attitude in the face of inherited oppression. It is above all the story of a simple and unaltered love, like an ode to these future rock icons, to their way of life, to the air they breathe. /…/ I can easily identify with them, understand their motivations, the obstacles in their way. Here at the Gogol Centre, of which I am the director, we are no strangers to their methods. Despite these heavily politicised times, we are creating theatre that is modern, anti-establishment, that can be seen as a movement. And most importantly, this movement is alive. We are breathing life into a culture that is unacceptable to the powers-in-place, to our government's cultural directives, in exactly the same way that Leningrad in 1983 was neither the time nor the place for rock culture in the USSR. I will make this film both for and about a generation who views freedom as a personal choice, and the only possible one. My goal is to capture and highlight the true value of this freedom.”
- Kirill Serebrennikov

In August 2017, shortly before the end of production of Leto, the Russian authorities arrested Serebrennikov and accused him of financial fraud. Therefore, he was forced to finish the editing of the film under house arrest, from which he was released in early April. The director missed the premiere in the main competitive programme of last year's Cannes Festival, where the film won the Soundtrack Award. It also won the European Film Academy's award for production design. In Slovenia Leto was screened at the LIFFe festival.

“Jules and Jim on the Leningrad music scene in the end of the Brezhnev era. Excellent film.”
- Eric Neuhoff, France Inter