Let film take you to faraway lands on the wings of stories!
IMDb Official website 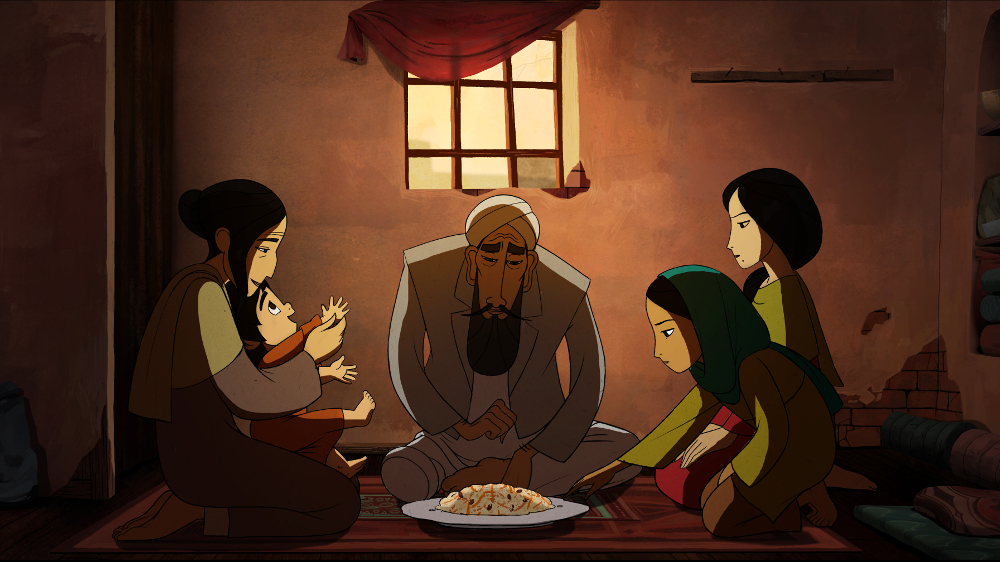 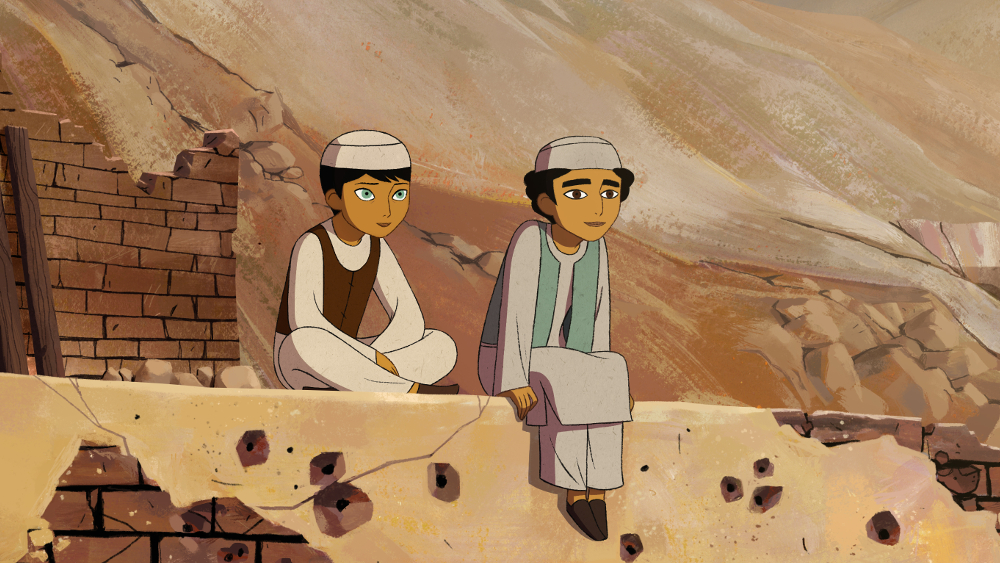 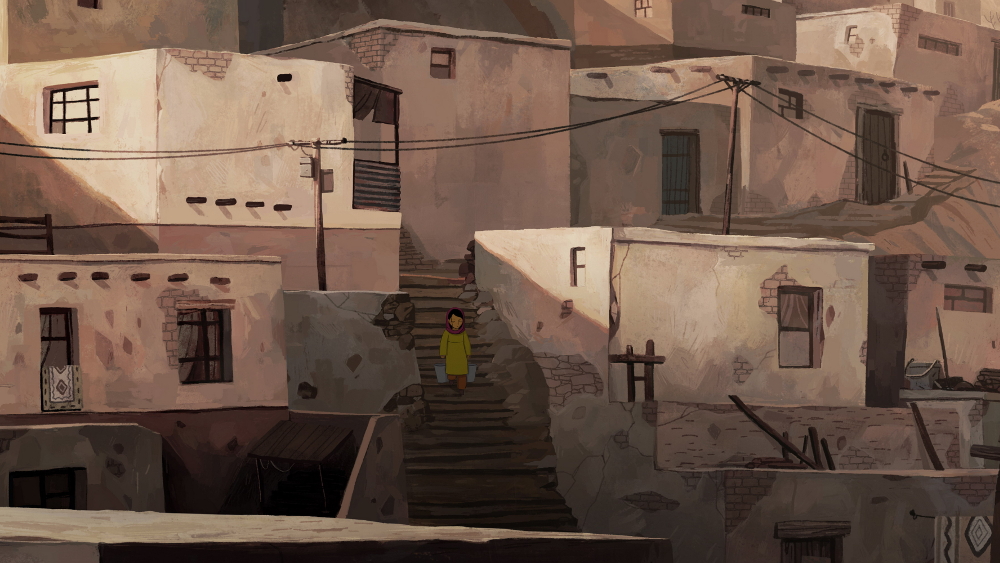 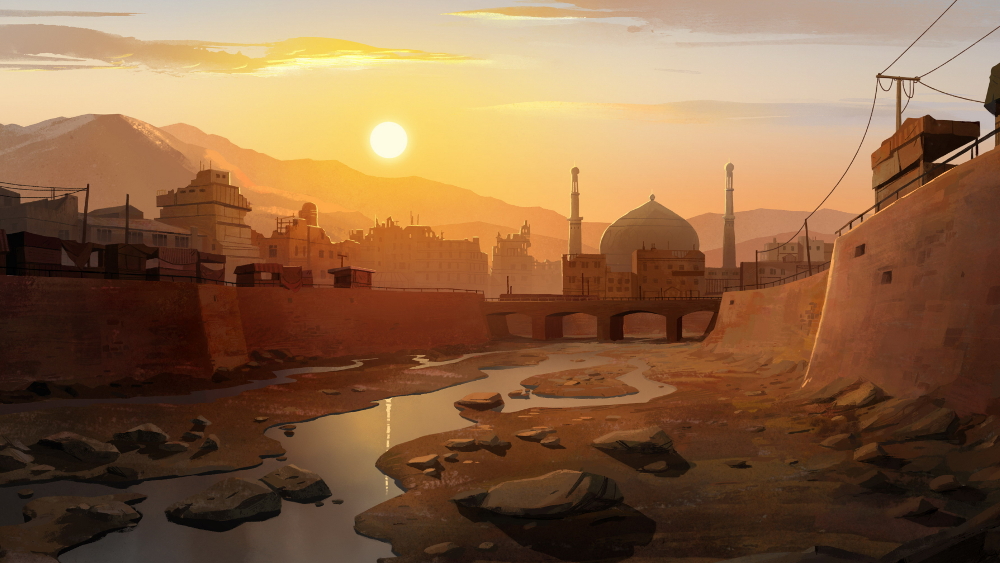 Through the eyes of a brave girl named Parvana, we get to know a world where freedom and security are no longer a given. When her father is imprisoned by the Taliban, Paravana has to provide for her family and so, dressed as a boy, she hits the turbulent streets of Afghanistan. But the freedom enabled by the new disguise also brings numerous dangers, which she faces while attempting to save her father.

Parvana is the latest animated film by the renowned studio Cartoon Saloon (The Secret of Kells, Song of the Sea) and this year’s Oscar nominee for best animated film, which paints an unforgettable story about great courage and an incredible power of the imagination.