A family tragicomedy depicting the inevitable collision that ensues when Ki-woo, the eldest son in a family of four unemployed adults, is introduced to the wealthy Park family for a well-paid tutoring job. 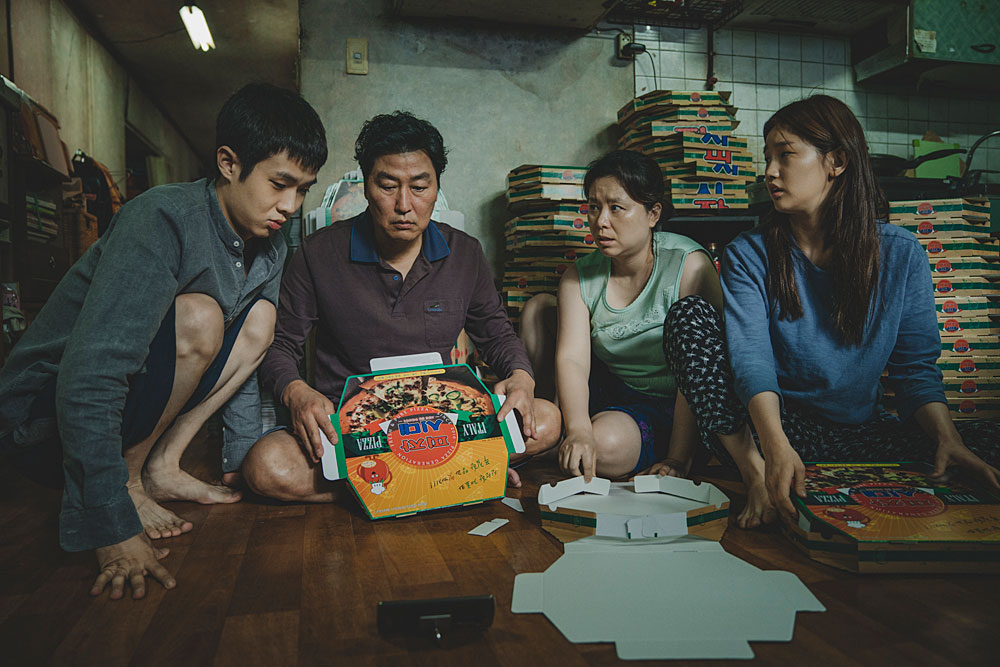 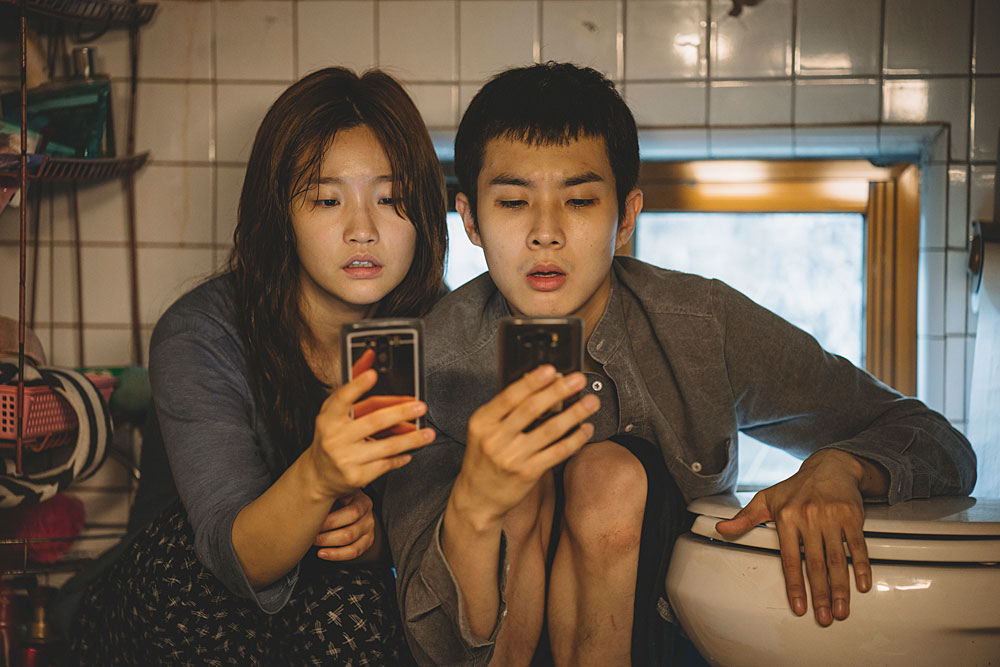 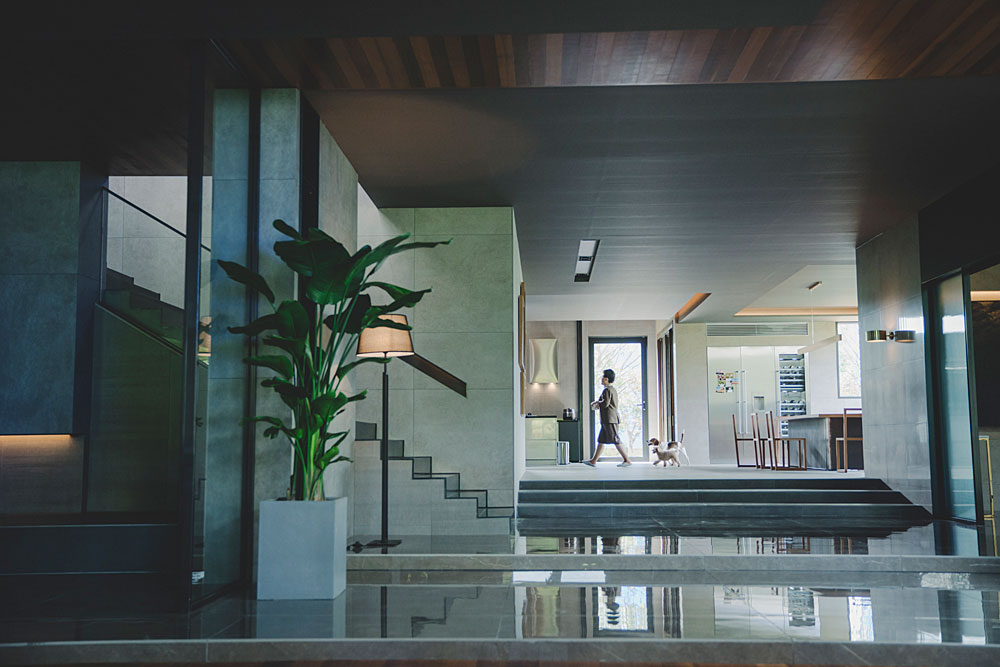 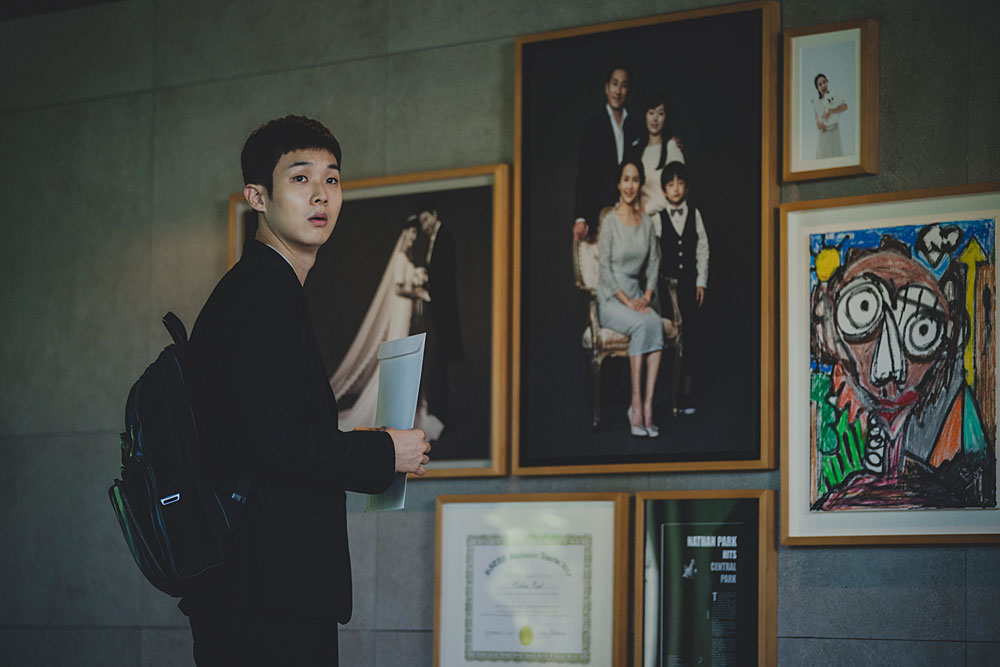 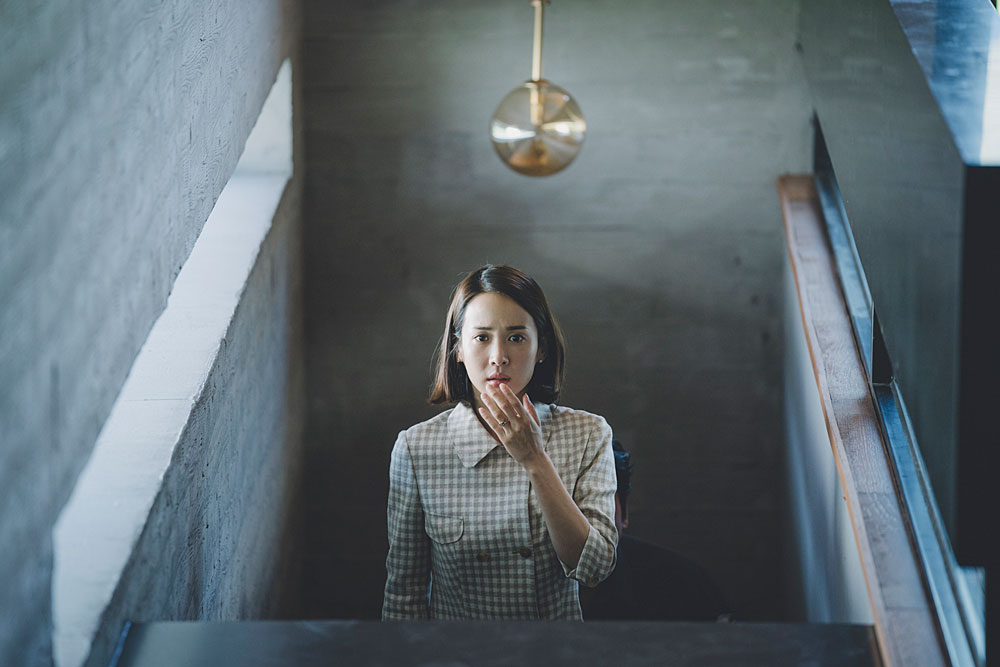 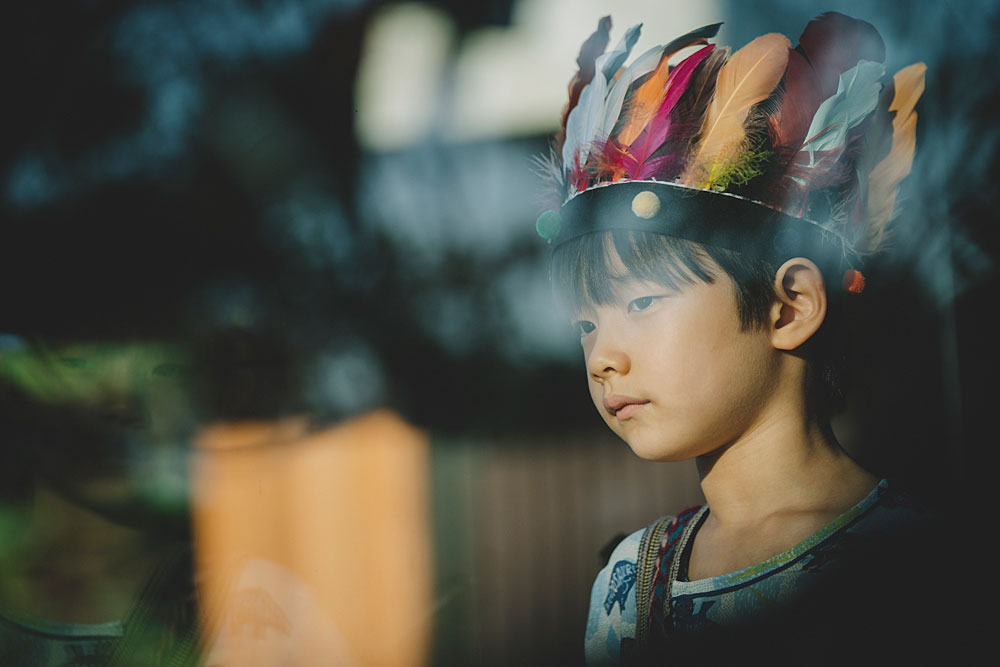 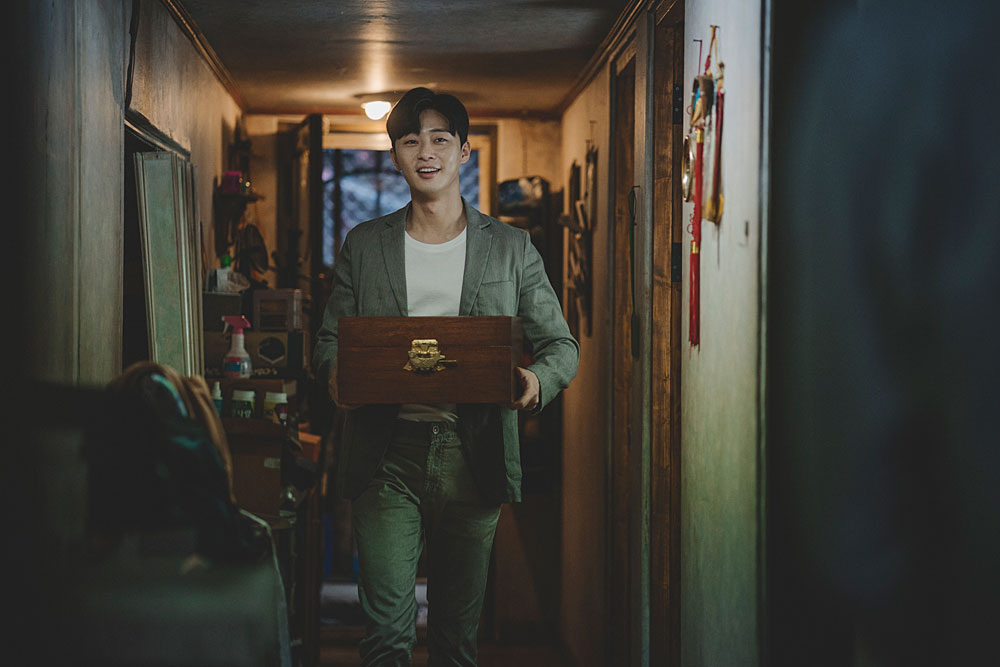 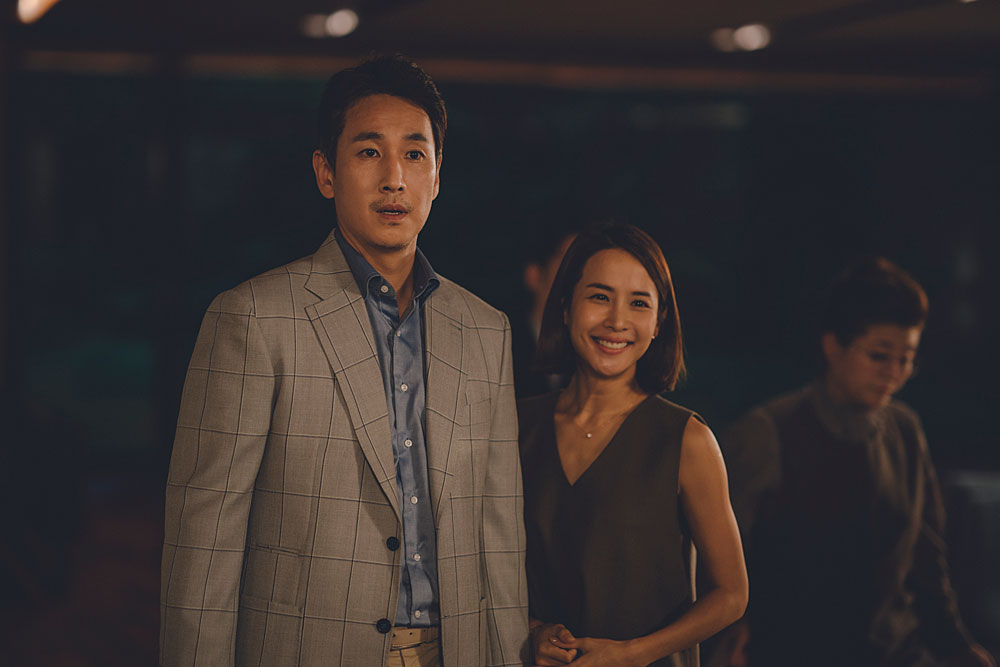 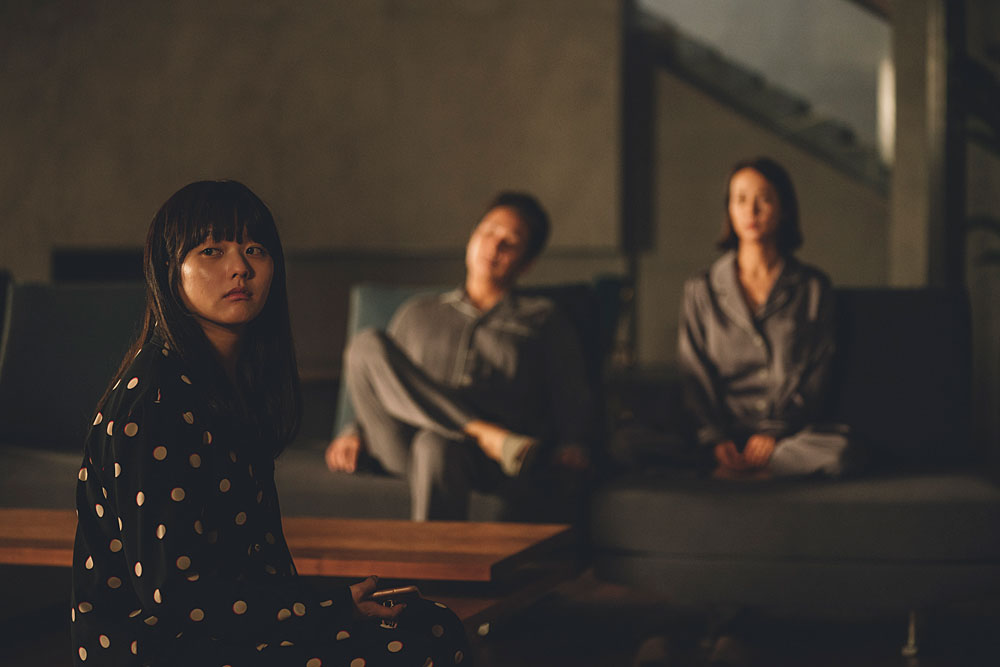 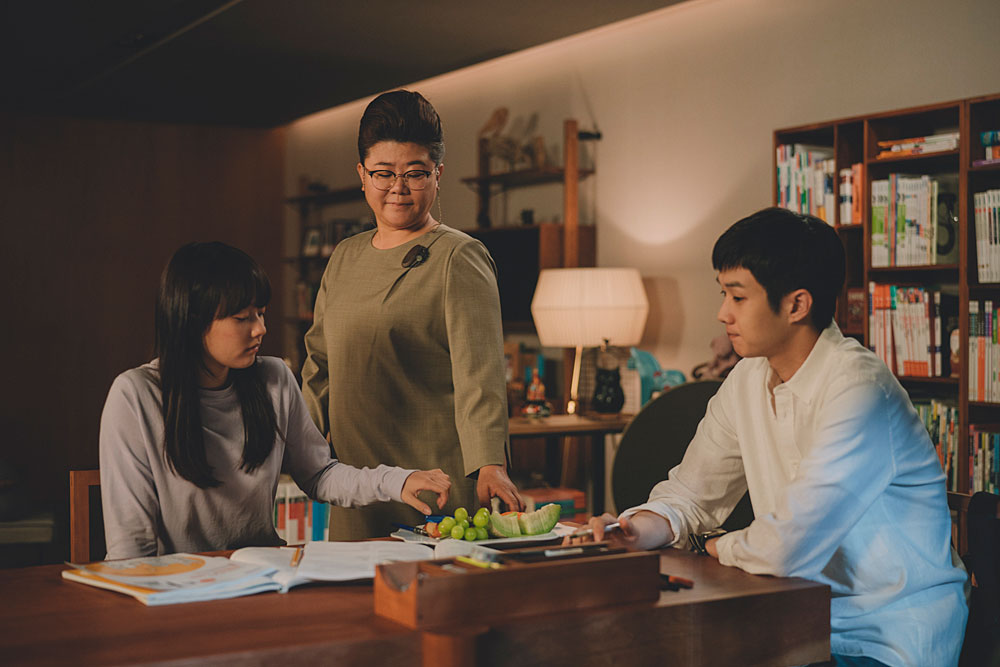 Helmut Newton’s controversial photos of—often nude—women always raised the question: did he empower his subjects or treat them merely as sexual objects? Gero von Boehm decided to ask the female stars of his iconic images.