She Said She Said

The storyof two female journalists at The New York Times whose explosive 2017 exposé of the Weinstein scandal sparked the global #metoo movement, breaking decades of silence on sexual assault in the film industry. The film was directed by Maria Schrader (I'm Your Man, Stefan Zweig: Farewell to Europe) and the script was written by Rebecca Lenkiewicz (Ida, Colette). 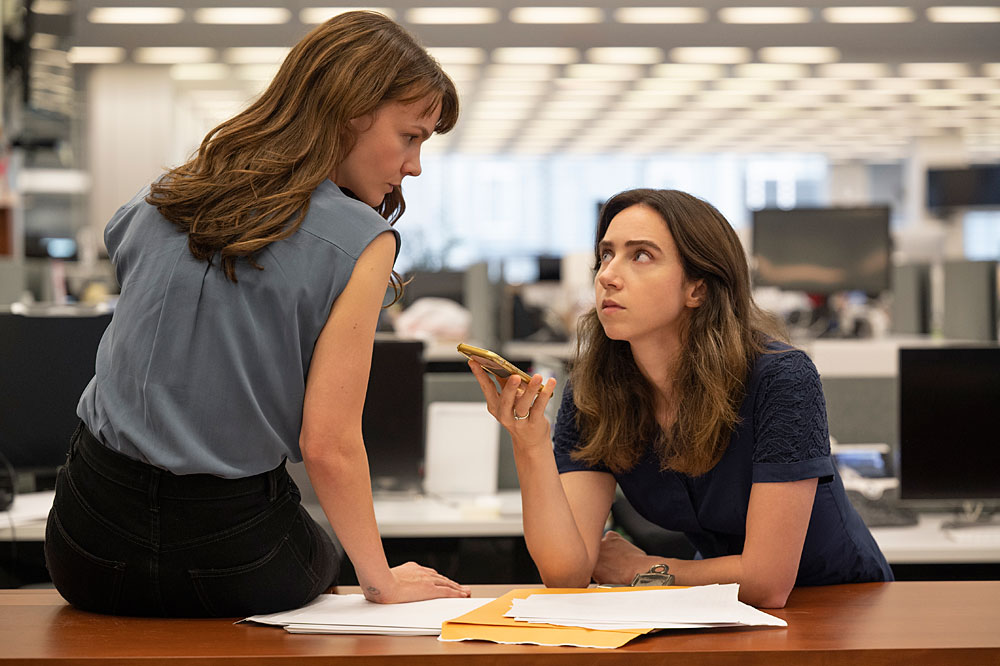 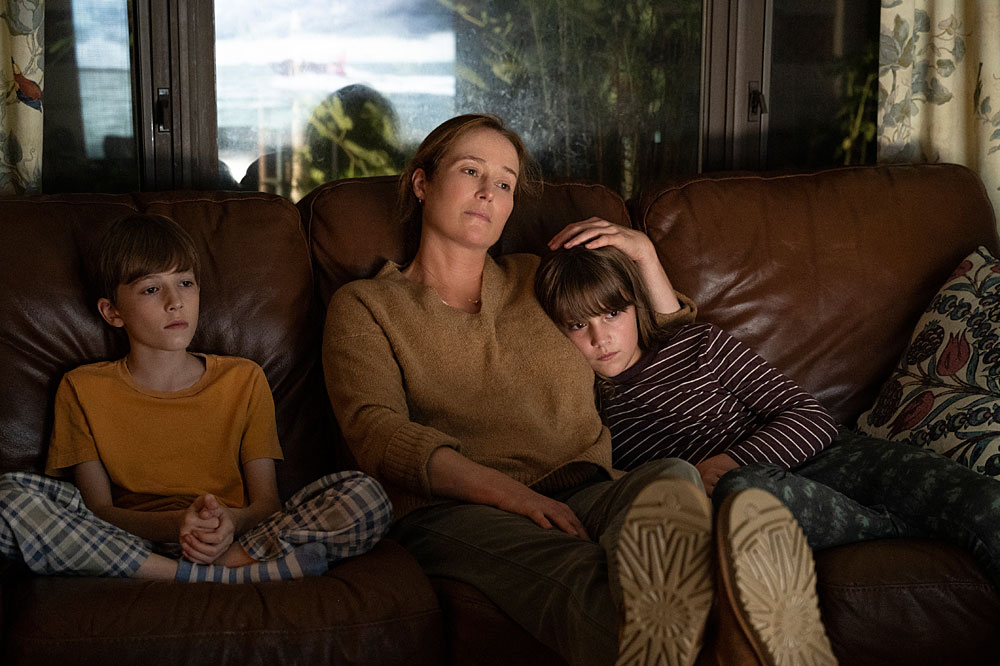 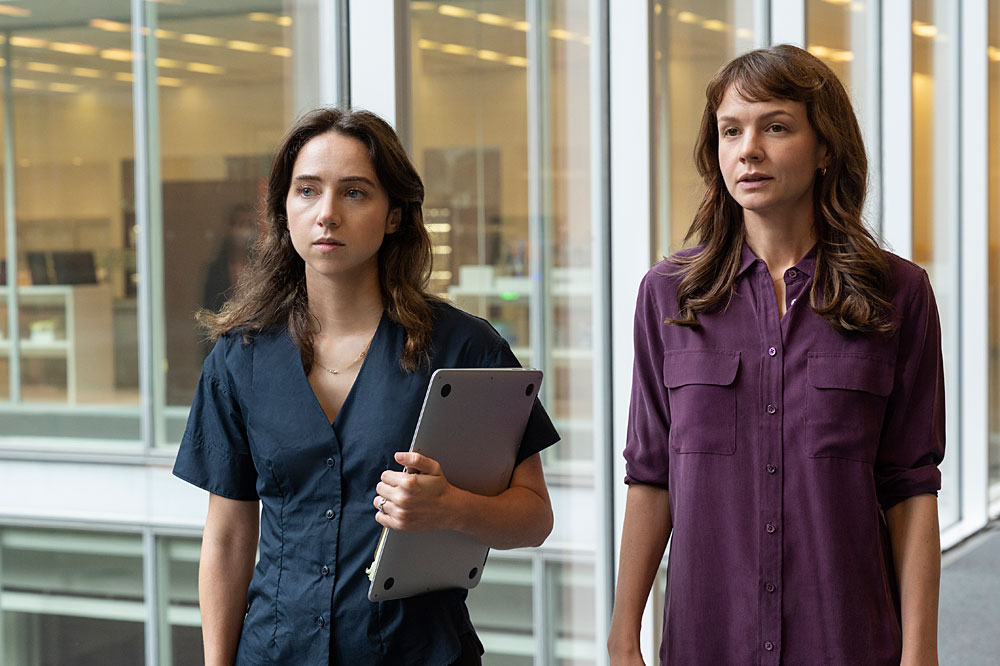 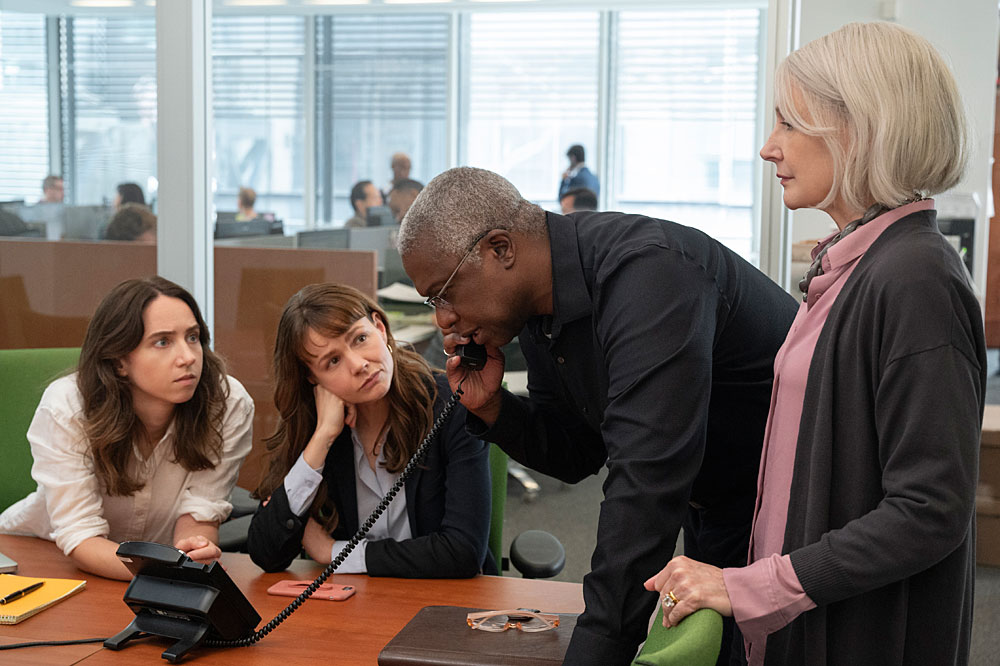