Stanley Kubrick’s groundbreaking and visionary space epic, co-written by Arthur C. Clarke and boasting pioneering Academy Award-winning special effects, is considered one of the most influential and endlessly provocative films of all time. An awe-inspiring science fiction masterpiece which should only be seen on the big screen. 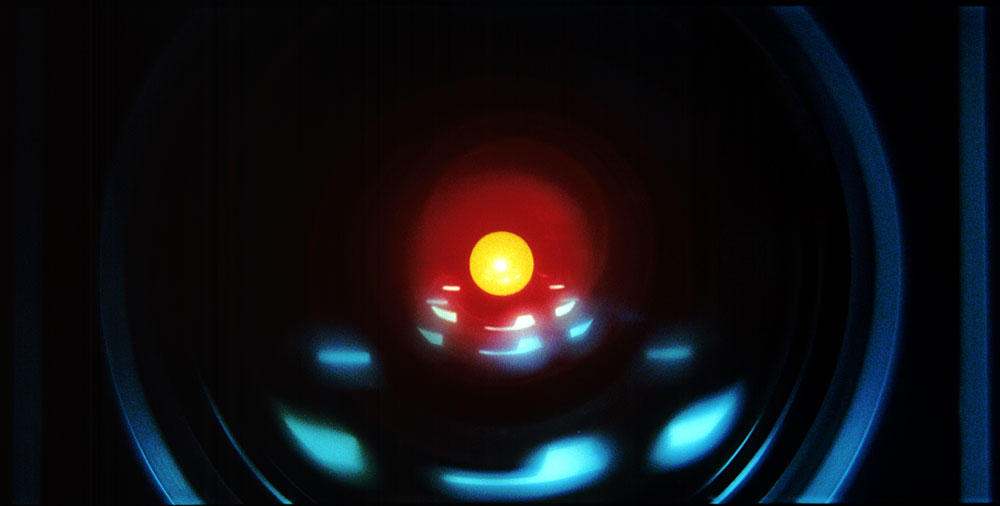 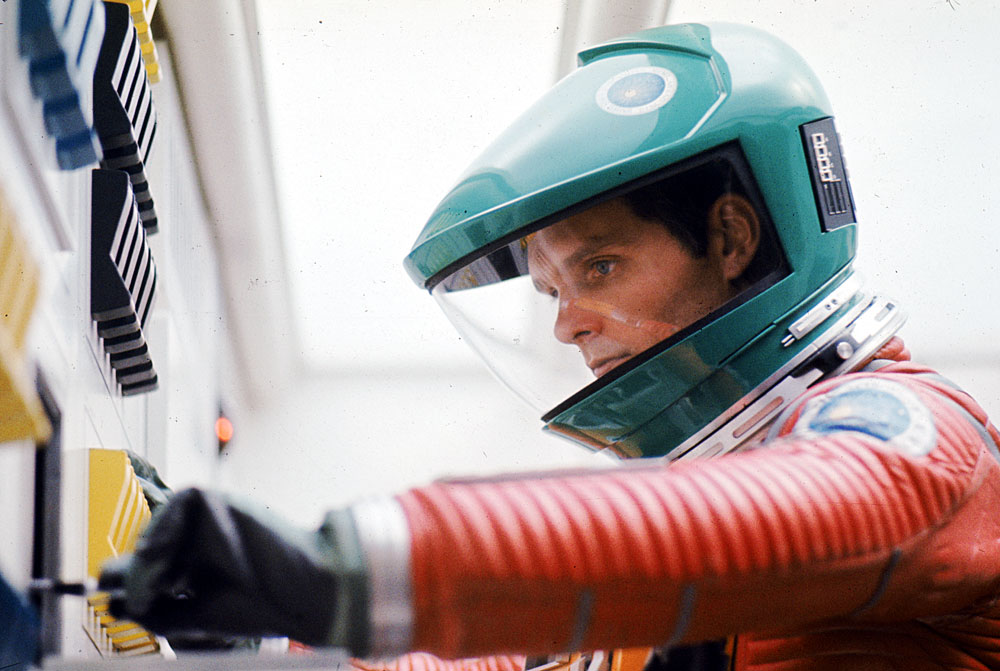 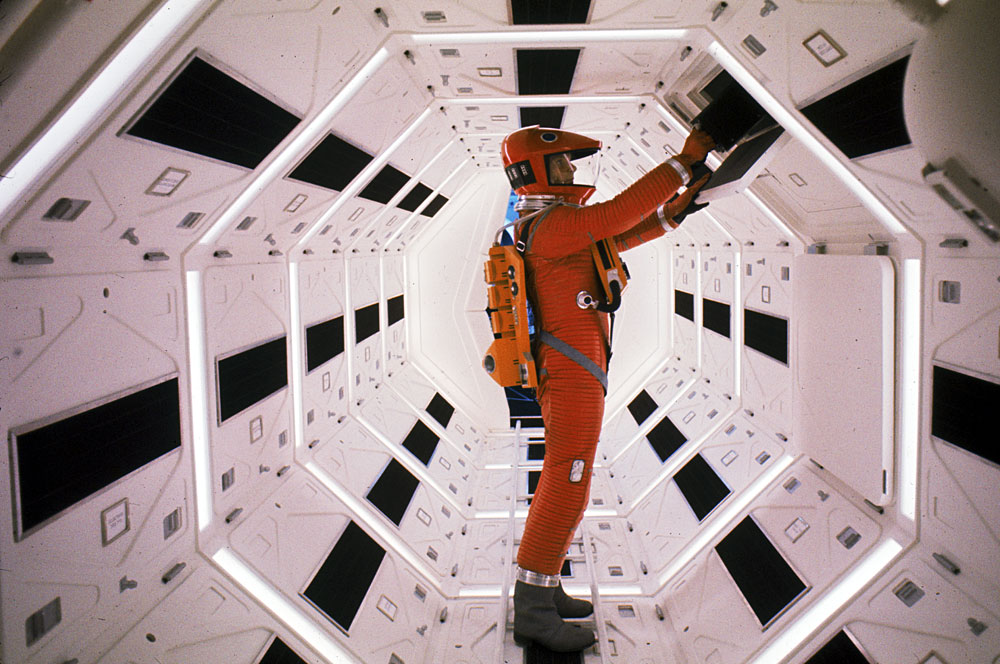 “2001: A Space Odyssey tells of an adventure that has not yet happened, but which many people – scientists, philosophers, writers and engineers – think will happen, and perhaps very soon. The adventure is the first contact that the human race – we on the planet Earth - will have with life elsewhere in the Universe.”
- From the original 1968 programme

Stanley Kubrick’s groundbreaking and visionary space epic, co-written by Arthur C. Clarke and boasting pioneering Academy Award-winning special effects, is considered one of the most influential and endlessly provocative films of all time. An awe-inspiring science fiction masterpiece which should only be seen on the big screen.

“The most terrifying fact about the universe is not that it is hostile but that it is indifferent; but if we can come to terms with this indifference and accept the challenges of life within the boundaries of death – however mutable man may be able to make them – our existence as a species can have genuine meaning and fulfilment. However vast the darkness, we must supply our own light.”
- Stanley Kubrick

“Only a few films are transcendent, and work upon our minds and imaginations like music or prayer or a vast belittling landscape. /.../ Alone among science-fiction movies, 2001 is not concerned with thrilling us, but with inspiring our awe.”
- Roger Ebert, Chicago Sun-Times

“It remains such a staggering experience, so mind-bending and one-of-a-kind, that you’d be hard-pressed to think of a moment in the film that isn’t iconic. /…/ In the last half century, 2001 has cast its shadow over more films and filmmakers than you can count. You can feel its influence not just in the kinetic grandeur of Star Wars – the famous opening shot is pure homage – but in the grit and dread of Alien, the transcendental thrust of Blade Runner, the floating-in-air playfulness of Gravity. You can feel it, as well, in the stoned camera stare of David Lynch, the mystic sprawl of Terrence Malick and the spatial-temporal virtuosity of Steven Spielberg.”
- Owen Gleiberman, Variety

“Fan devotion for Stanley Kubrick, and for 2001 in particular, is incredibly robust. It might as well be called a church or an ideology instead of a cult. 2001’s fans will defend their object of adoration with fierceness and imperviousness few films enjoy. A large measure of that commitment is the result of 2001’s uncompromising vision and visual genius. /…/ 2001's release at the height of the momentum of 1960s counterculture was ambiguous. As a trip with a philosophical undertone, it drew praise, but for many the film was not radical enough to become totemic for its generation. Over the years, however, its following grew steadily. As the science-fiction genre became more popular, 2001 became known as its 'big bang moment' /…/. Rewatching 2001 today is unsettling. The visuals and sounds are as strong and suggestive as before. With regard to one of its messages (don't trust machines), one cannot escape the impression that what Kubrick warned for has happened: we have become incapable of turning the machines off.”
- Ernest Mathijs, 100 Cult Films