Wheel of Fortune and Fantasy Guzen to sozo

Each of the film’s three episodes revolves around a woman in love and a series of coincidences leading the protagonists to complex personal relationships. 2021 Berlin International Film Festival Grand Jury Prize.
IMDb 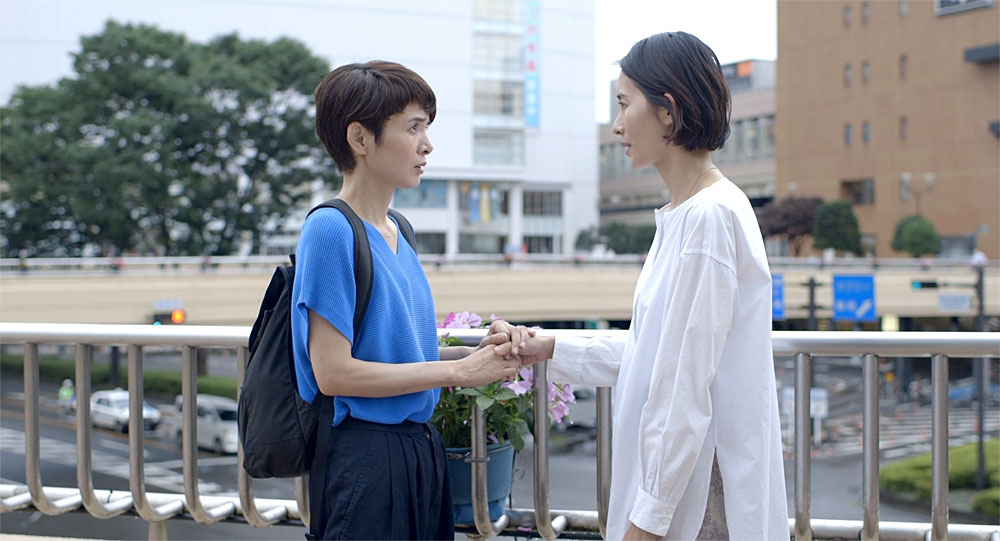 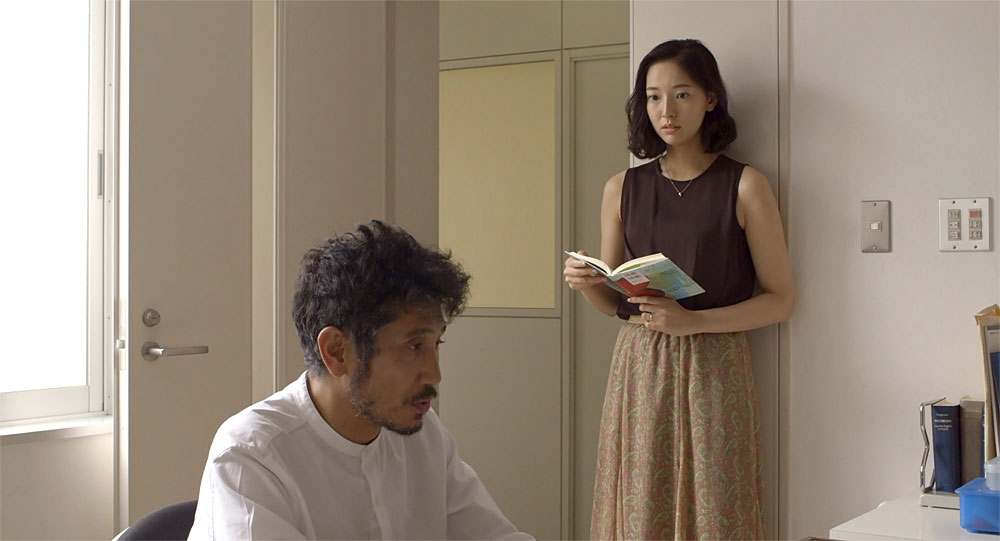 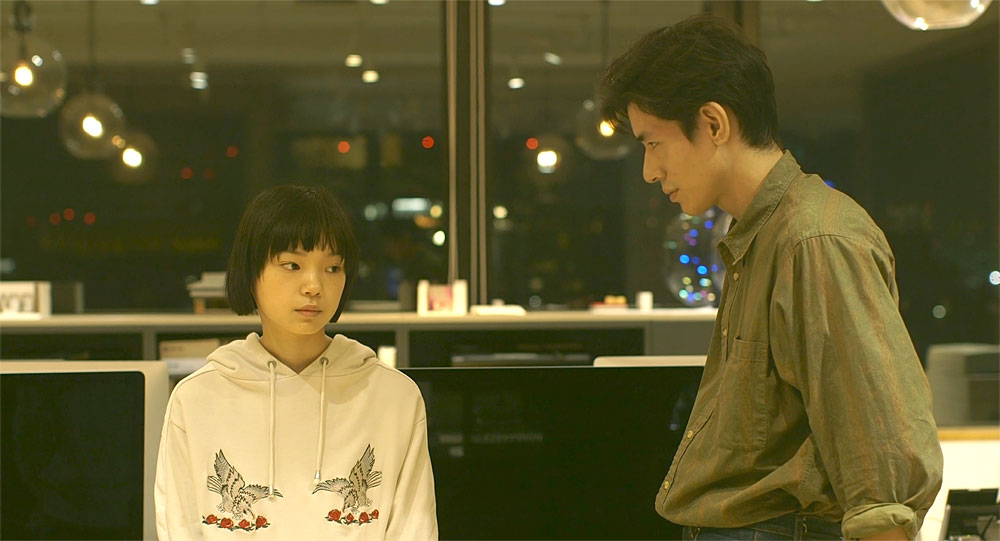 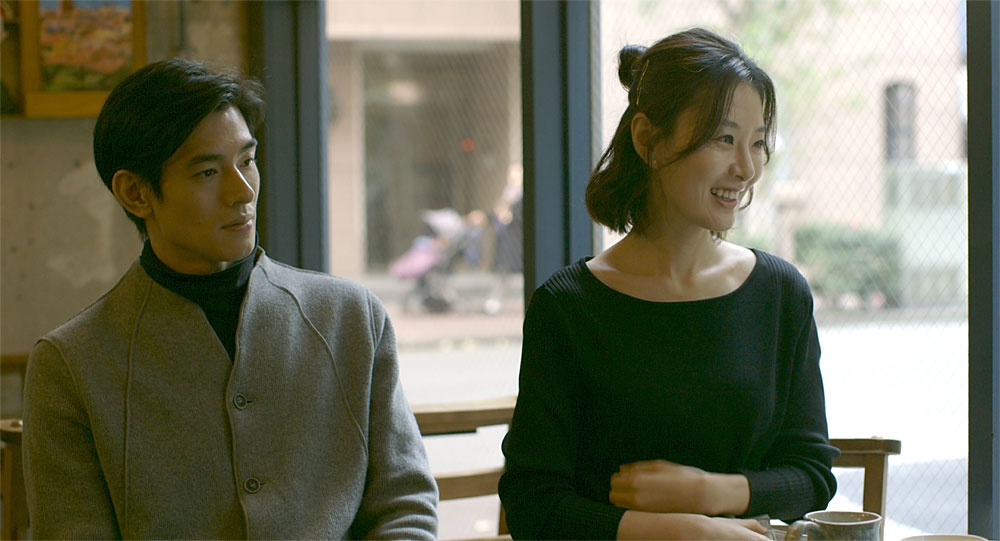 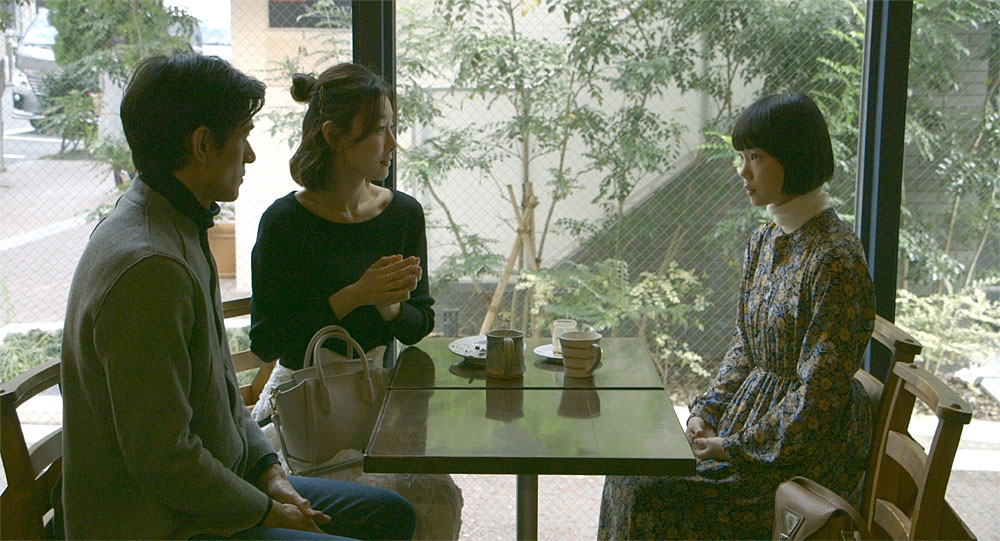 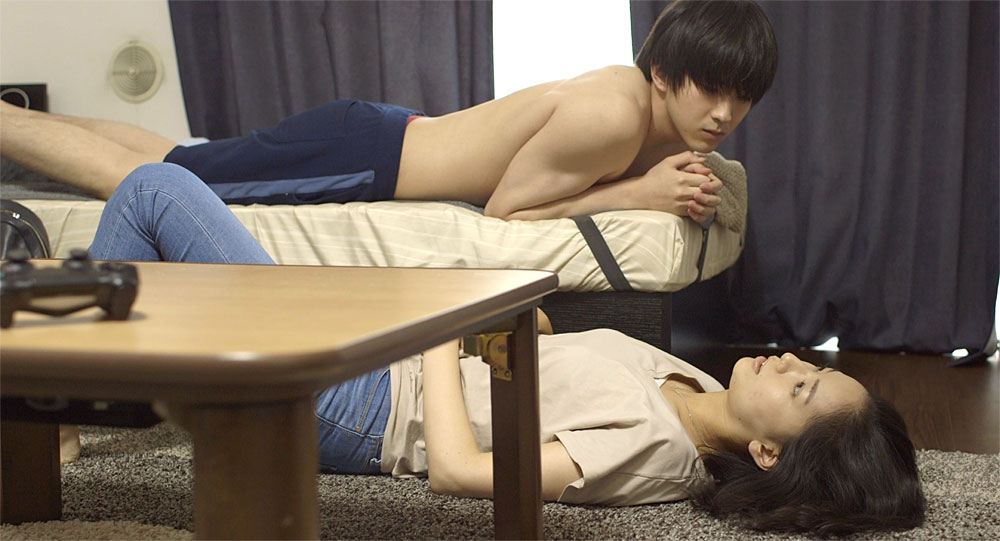 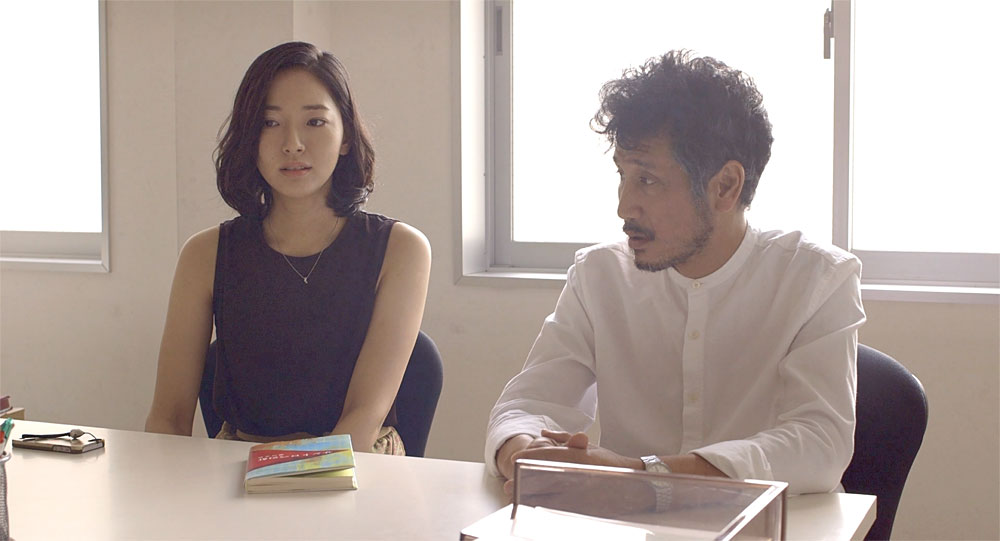 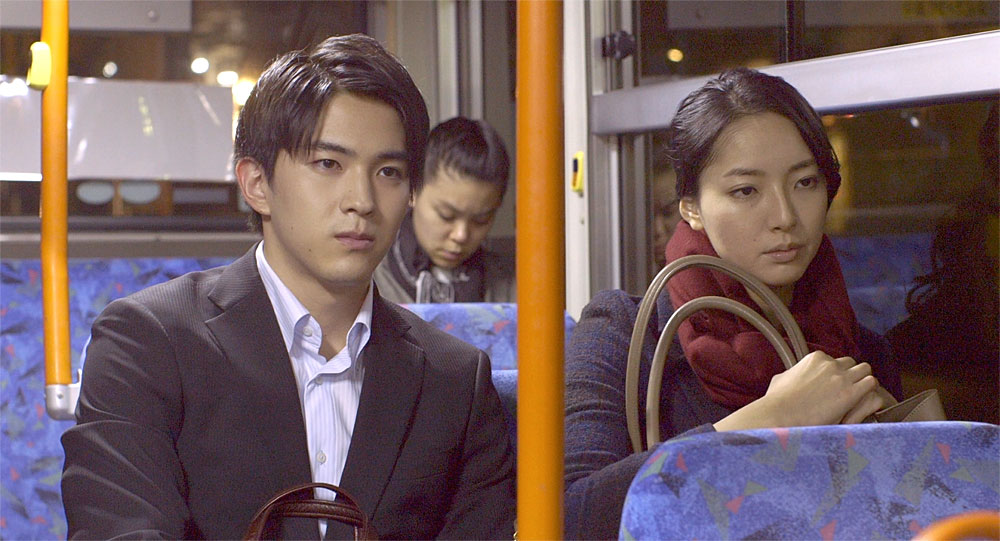 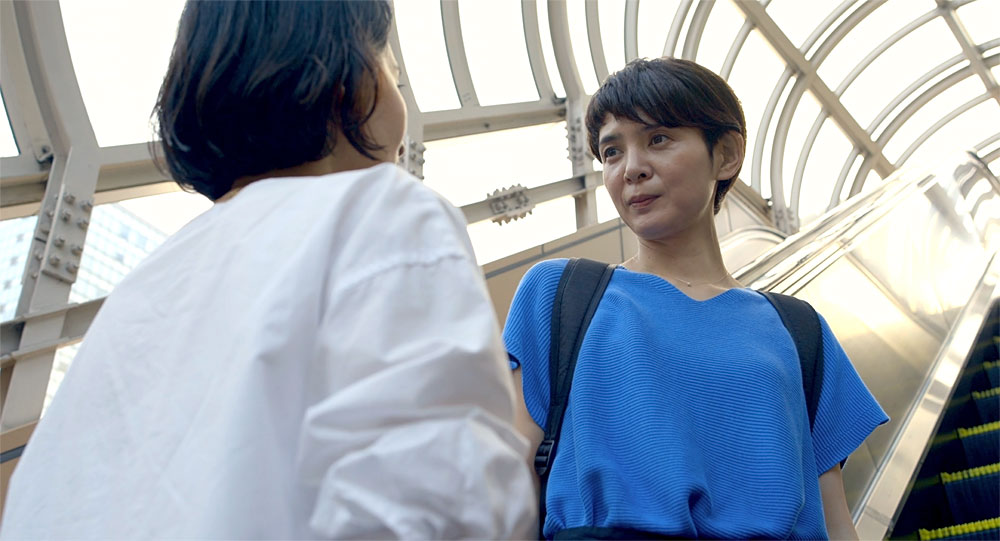 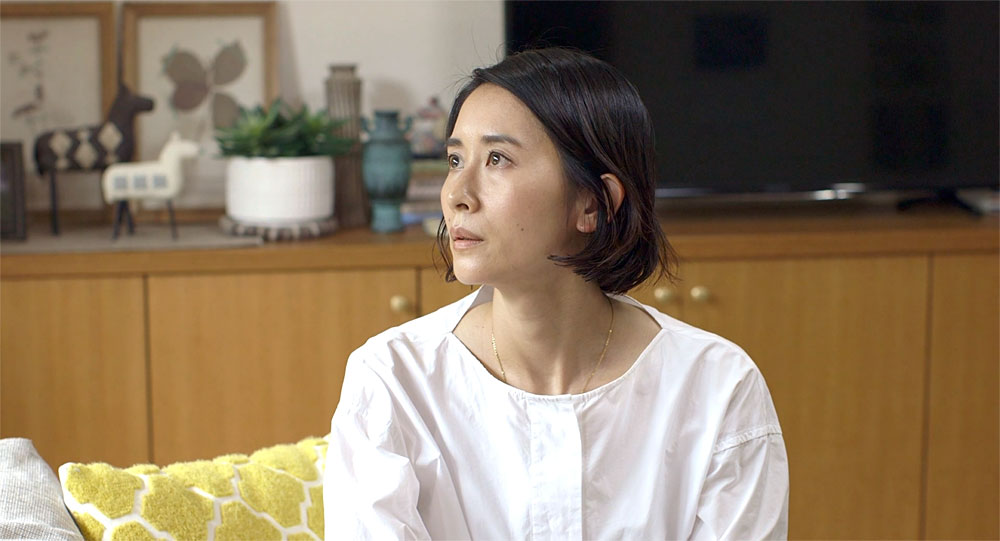 Ryusuke Hamaguchi’s film weaves a pattern of three short stories whose evocative intertextuality resembles a musical composition in three movements. Meiko is startled when she realizes that the man whom her best friend starts to have feelings for, is her ex; Sasaki plots to trick his college professor out of revenge, using his class-friend-with-benefits Nao, while Natsuko encounters a woman who seems to be someone from her past, leading the two to confess the feelings they have harboured in their hearts – stories about the complexities of relationships, told through coincidences that happen in the lives of women in love.

"These three stories were conceived as the first three in a series of seven stories with the theme of 'coincidence and imagination'. Coincidence has always been a subject of interest to me. Depicting coincidence is a manner that regards rarity as the essence of the world, rather than being based on reality. By creating a work with this title, I realized how it opens up the story in unexpected ways. Please enjoy being surprised by the unexpectedness of the world." (Ryusuke Hamaguchi)

Ryusuke Hamaguchi
Born in 1978, in Kanagawa, Japan. After graduating from the University of Tokyo, Hamaguchi worked in the commercial film industry for a few years before embarking on documentary and art filmmaking. Happy Hour won the 2015 Best Actress Award at the Locarno Film Festival, and Wheel of Fortune and Fantasy won the Grand Jury Prize at the 2021 Berlin International Film Festival.