A sparkling political satire come romantic comedy, directed by the celebrated master of casual sophistication and classic Hollywood cinema, Ernst Lubitsch. Co-written by the legendary screenwriting team of Charles Brackett and Billy Wilder, and starring the infallible Garbo in her first comedic role, Ninotchka is an exemplar of the great director's famed "Lubitsch Touch". 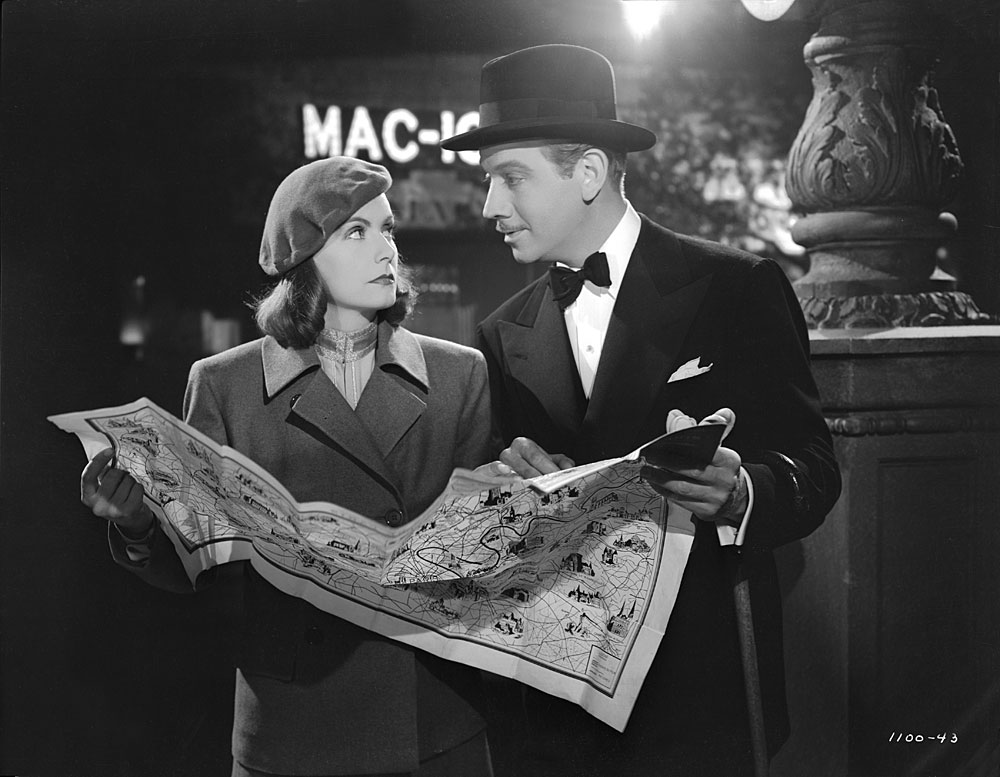 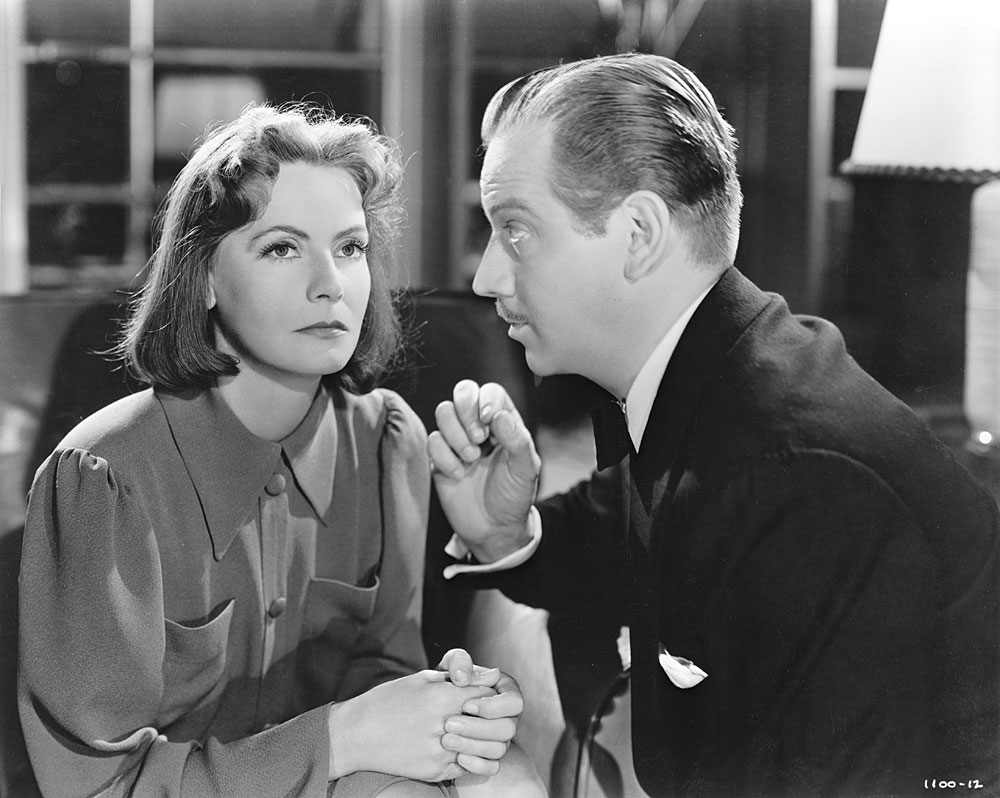 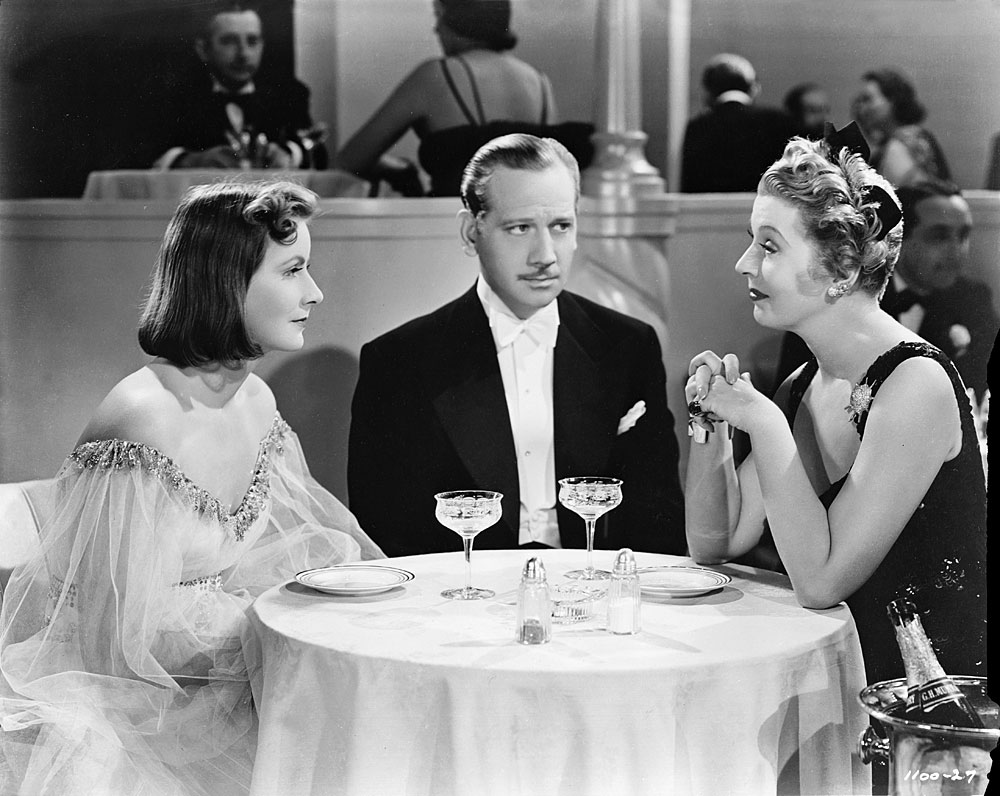 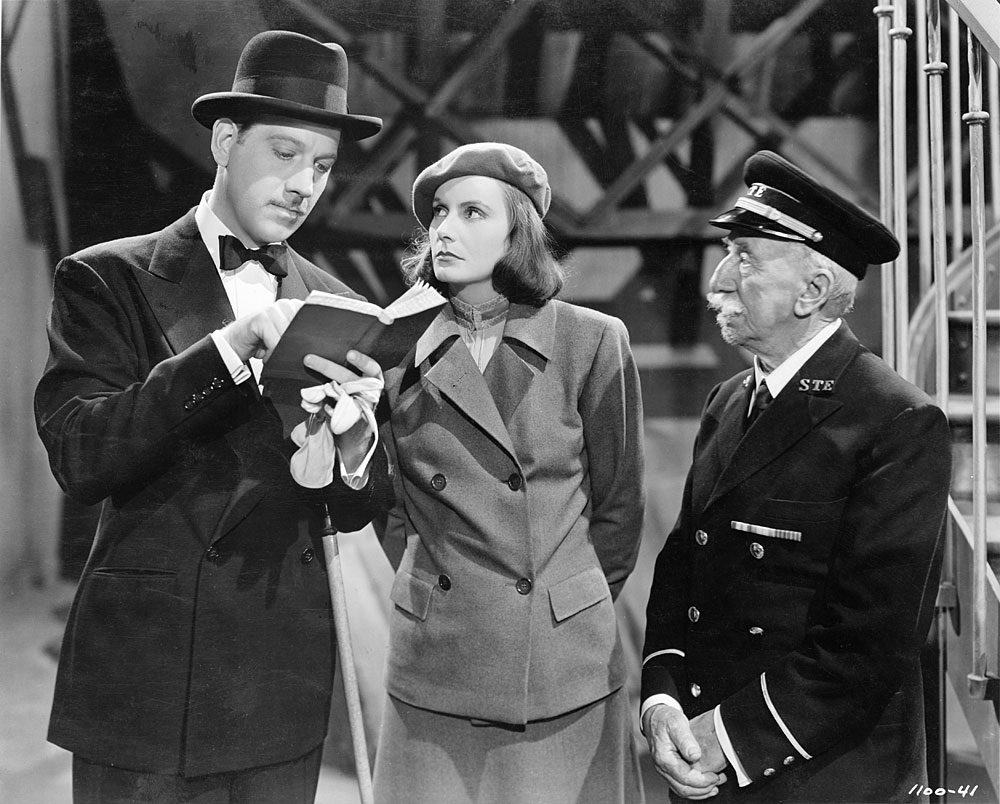 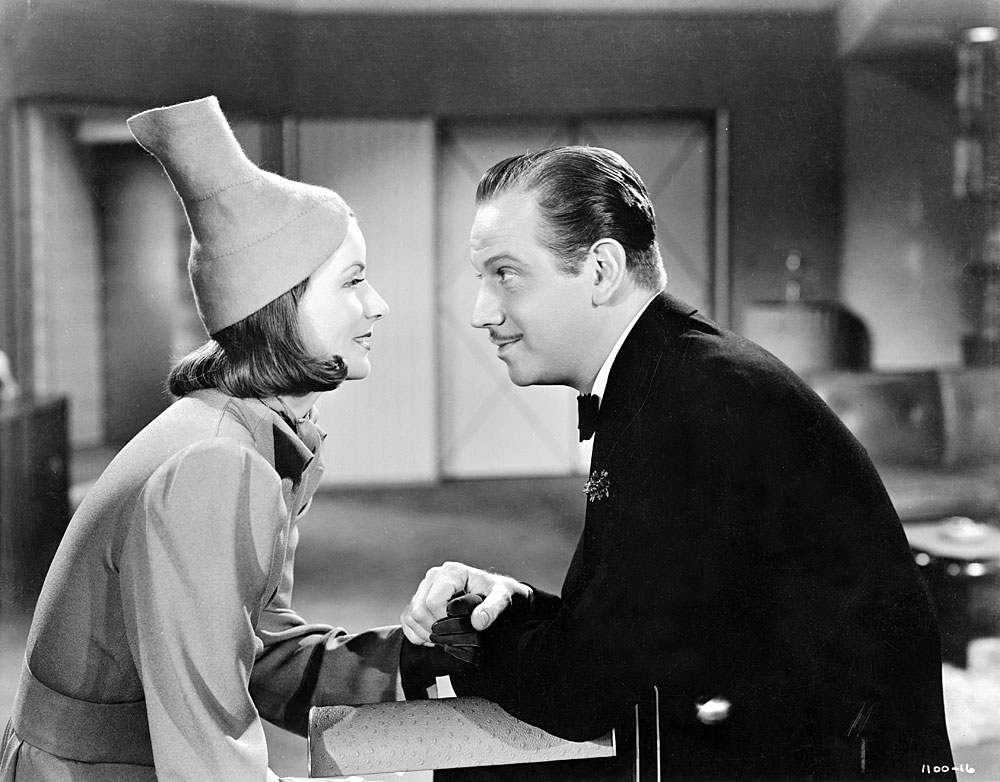 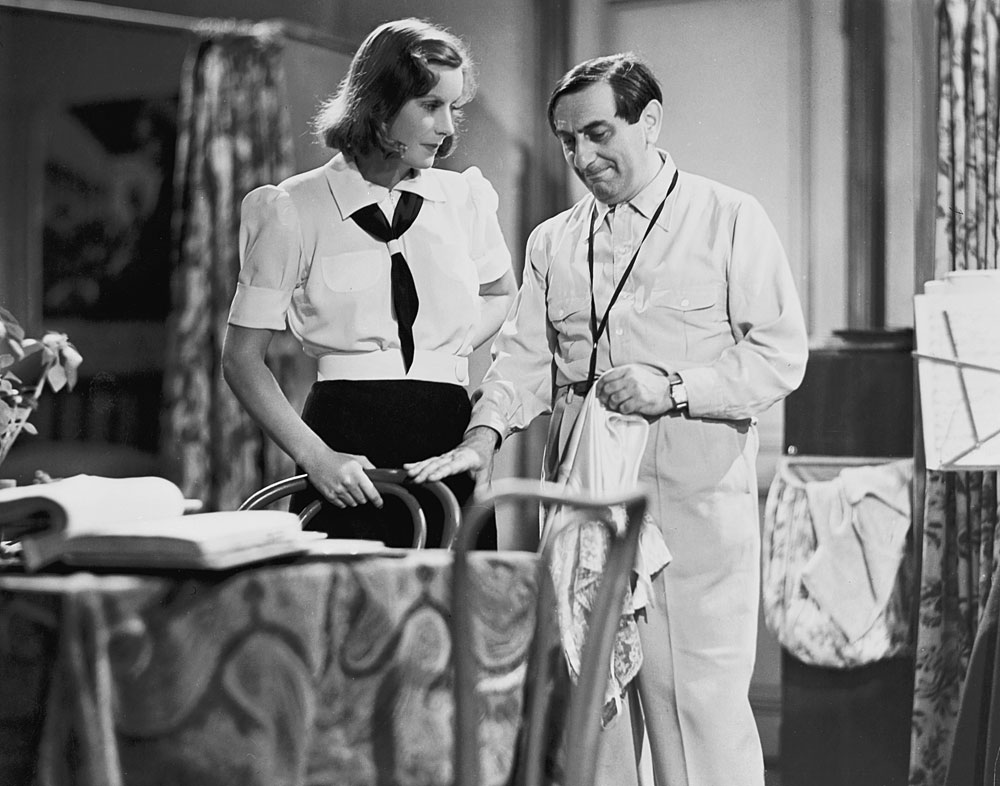 A stern Soviet commissar Ninotchka (Greta Barbo) arrives to capitalist Paris to rain in a trio of her communist comrades. They were sent there to sell off imperial jewels confiscated during the 1917 Revolution, but have instead succumbed to the allure of the West. As a debonair French count (Melvyn Douglas) sets his eyes on Ninotchka, it will prove just as difficult for the frosty commissar to resist his bourgeois charms.

A sparkling political satire come romantic comedy, directed by the celebrated master of casual sophistication and classic Hollywood cinema, Ernst Lubitsch. Co-written by the legendary screenwriting team of Charles Brackett and Billy Wilder, and starring the infallible Garbo in her first comedic role, Ninotchka is an exemplar of the great director's famed "Lubitsch Touch".

“He realized that if you say two and two, the audience does not have to be told it’s four. The audience will find it themselves; let the audience find the joke. There was always an innuendo, in setting up situations, and you were rewarded by the laugh of the people who added it up. And it was a whole new technique. /…/ And this was where Lubitsch became Lubitsch. This was where he discovered the ‘Lubitsch touch’. He was absolutely astonished, and thought, ‘My God, what things you can do by innuendo!’ /…/ But you see, I am a great admirer of Mr. Lubitsch. I really loved the man, as a human being, and as an artist  –  way ahead of his time.”
- Billy Wilder

“Ninotchka was the only time I had a great director in Hollywood.”
- Greta Garbo

“Stalin won't like it. Molotoff may even recall his envoy from Metro-Goldwyn-Mayer. We still will say Garbo's Ninotchka is one of the sprightliest comedies of the year, a gay and impertinent and malicious show which never pulls its punch lines (no matter how far below the belt they may land) and finds the screen's austere first lady of drama playing a dead-pan comedy role with the assurance of a Buster Keaton. Nothing quite so astonishing has come to the Music Hall since the Rockefellers landed on Fiftieth Street. And not even the Rockefellers could have imagined M-G-M getting a laugh out of Garbo at the U.S.S.R.'s expense. Ernst Lubitsch, who directed it, finally has brought the screen around to a humorist's view of those sober-sided folk who have read Marx but never the funny page /…/. Mr. Lubitsch's picture is worth at least a few thousand more words than we have room for here. /…/ For these are matters so cinematic, so strictly limited to the screen, that news print cannot be expected to do justice to them, any more than it could do full justice to Miss Garbo's delightful debut as a comedienne. /…/ Stalin, we repeat, won't like it; but, unless your tastes hew too closely to the party line, we think you will, immensely.”
- Frank S. Nugent, The New York Times (November 10, 1939)

“Glorious. /…/ Ninotchka is delicate flirtation and political satire made into a perfect whole, and a reminder of skills that studio writers have largely lost.”
- Joshua Rothkopf, Time Out New York