A satire on sex scandals and duplicitous moral standards on a par with the finest examples of Romania's New Wave cinema. Golden Bear for Best Film at Berlinale 2021. Due to sexually explicit content the film is not suitable for minors.
IMDb 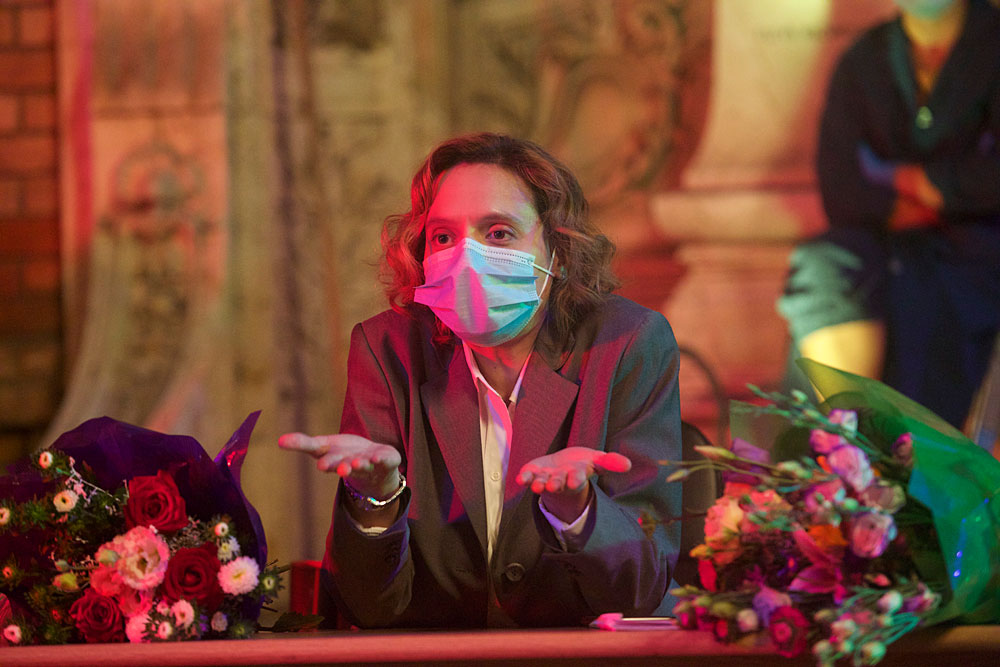 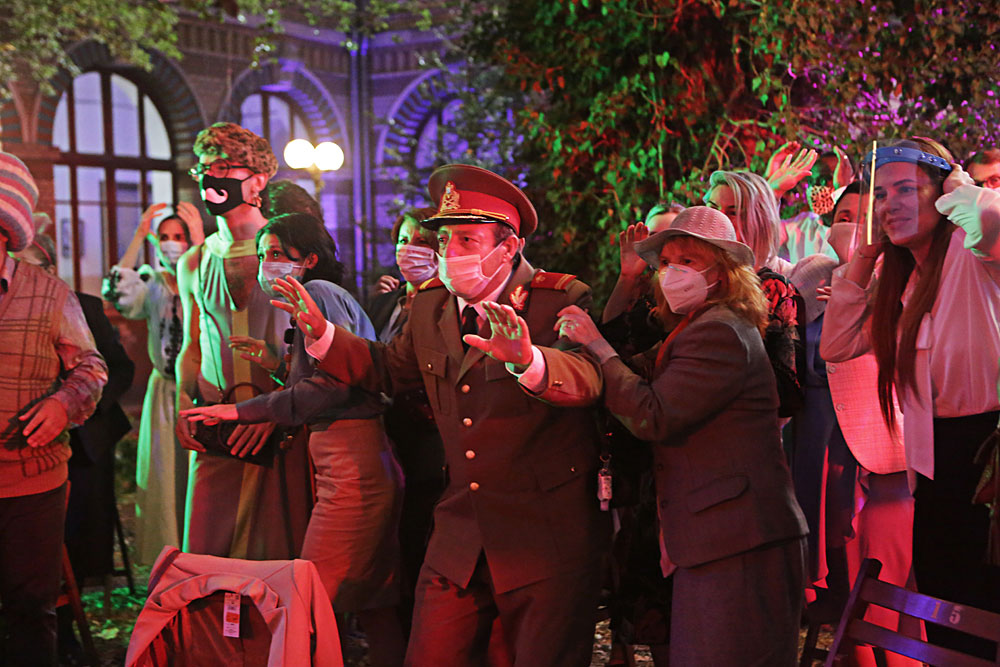 A video goes viral. It shows a man and a woman having sex while wearing masks. The woman is, nevertheless, identified. Too bad she is a teacher and supposed to be a role model. Forced to meet the parents demanding her dismissal, the schoolteacher Emi refuses to surrender. In a (post-socialist but ultimately any), society her case is about to get lost in a social network discourse of squeaky-clean attitudes, pseudo-political knowing-it-all and sanctimonious chauvinism. The debate turns into a tribunal that raises a series of issues affecting Romania’s post-communist society.