My Last Year as a Loser Ne bom več luzerka

When a twenty-nine year-old art history graduate finds herself living on her parents' sofa, penniless, jobless and without friends, she comes to the realisation that growing up is harder than she had expected.
IMDb 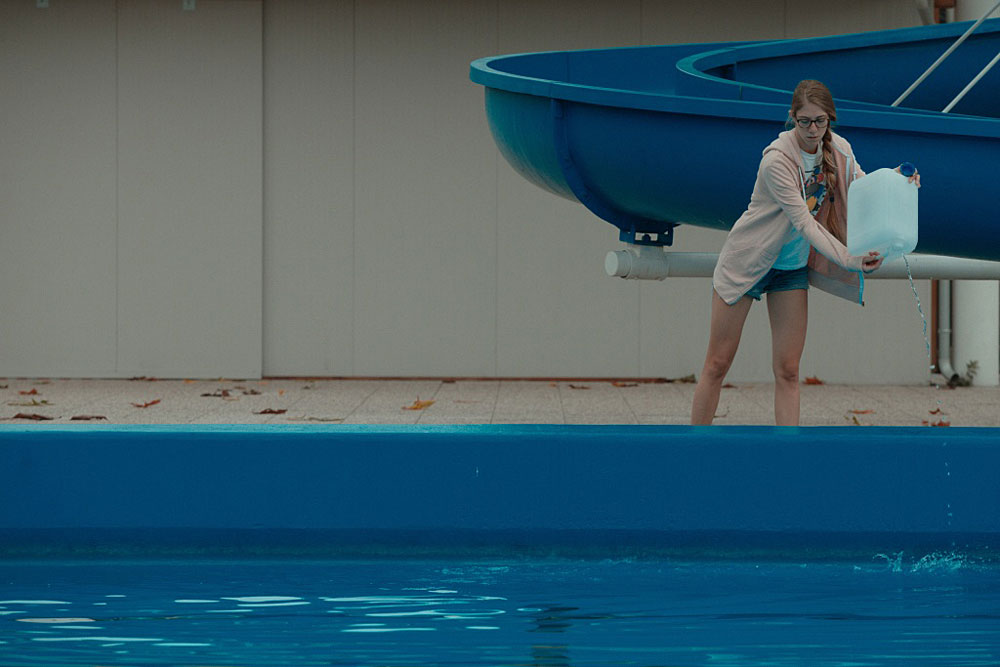 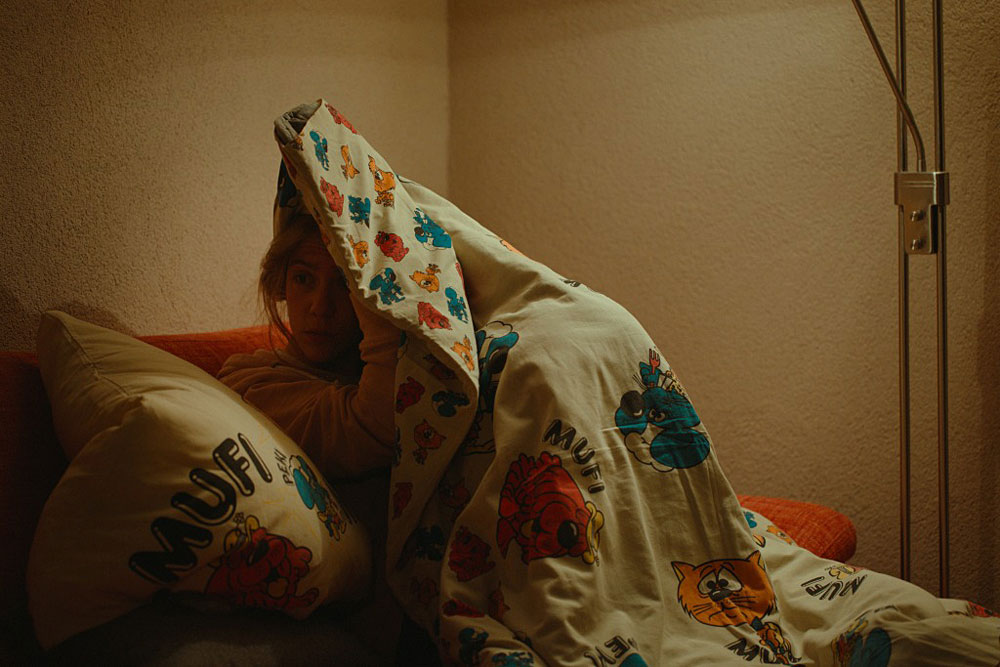 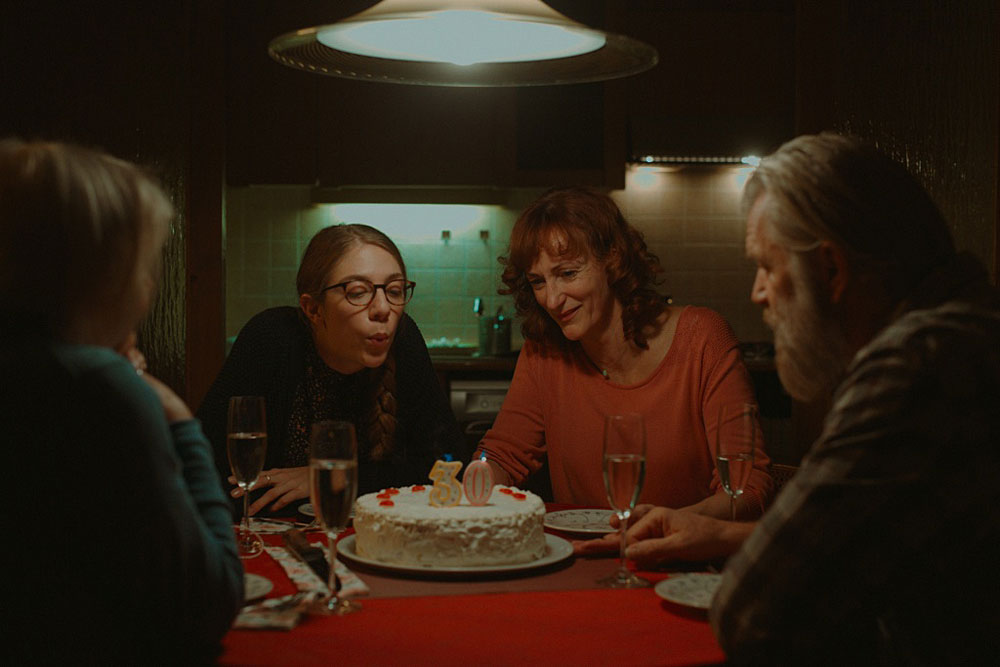 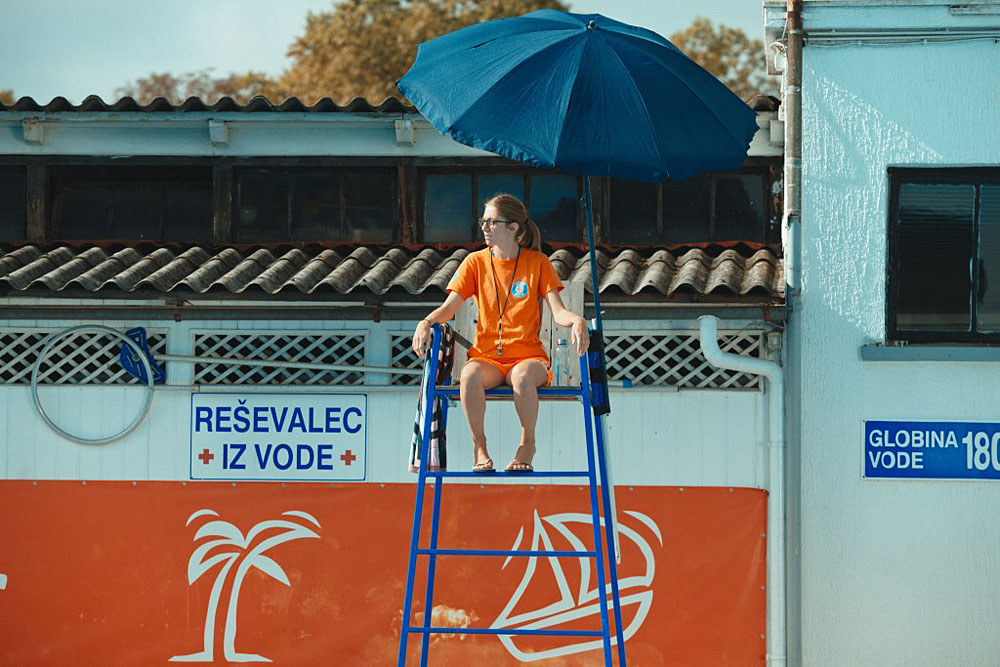 Urša Menart's debut feature, a humorously ironic and sincere look at the social realities of the millennial generation, was awarded Best Feature Film, Best Screenplay and Best Supporting Actress at the Festival of Slovenian Film, as well as a Special Jury Mention at last year's LIFFe.