In the sleepy small town of Centerville, something is not quite right. The moon hangs large and low in the sky, the hours of daylight are becoming unpredictable and the animals are exhibiting unusual behaviour: no one quite knows why… 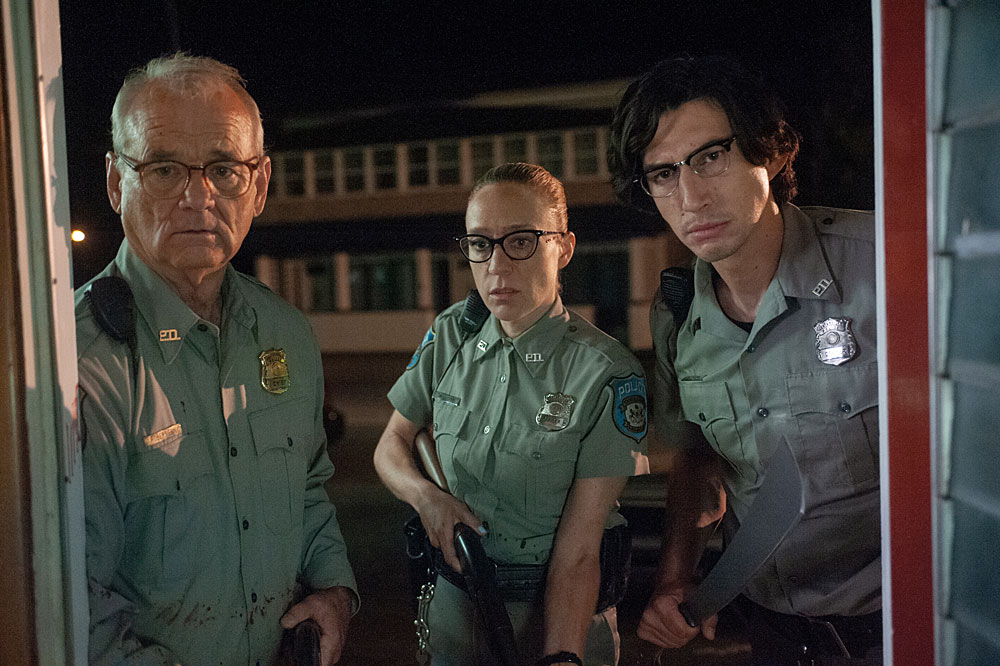 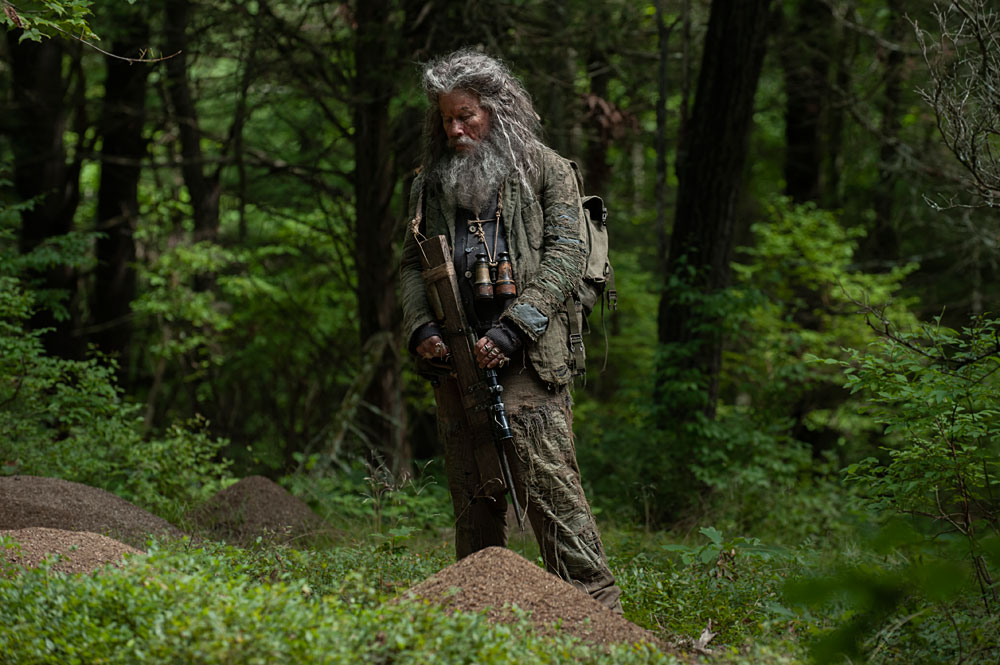 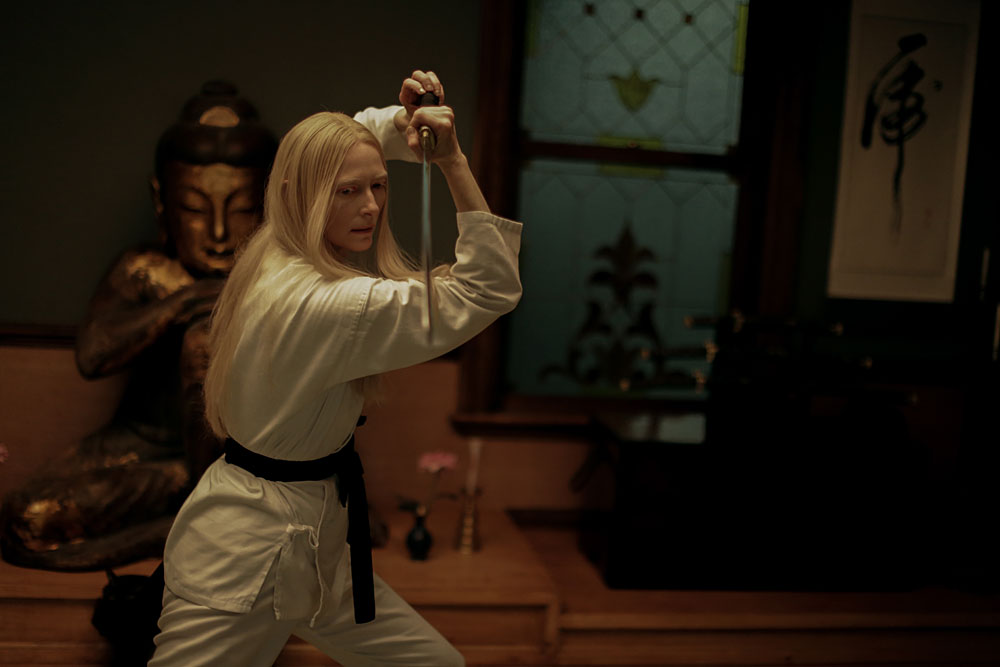 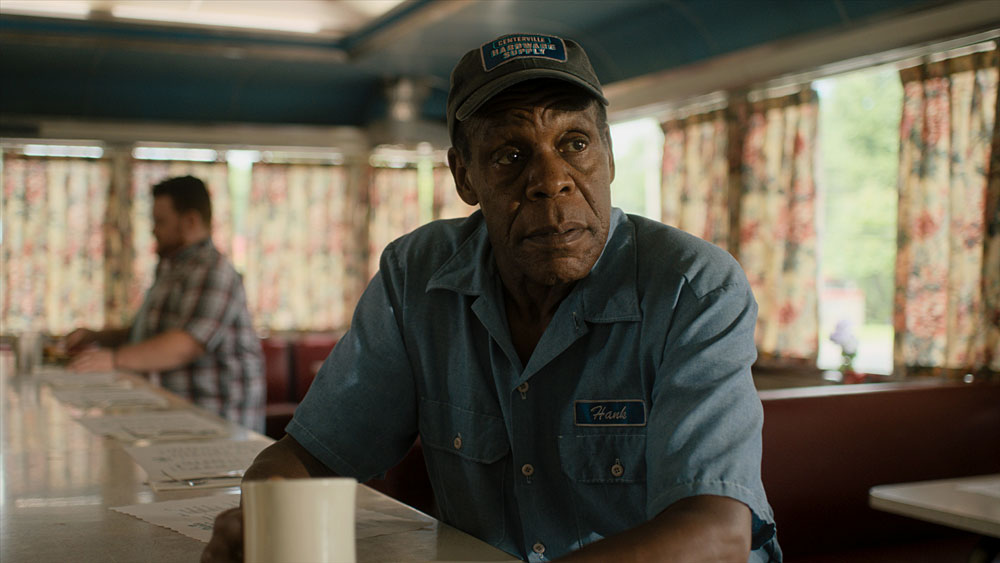 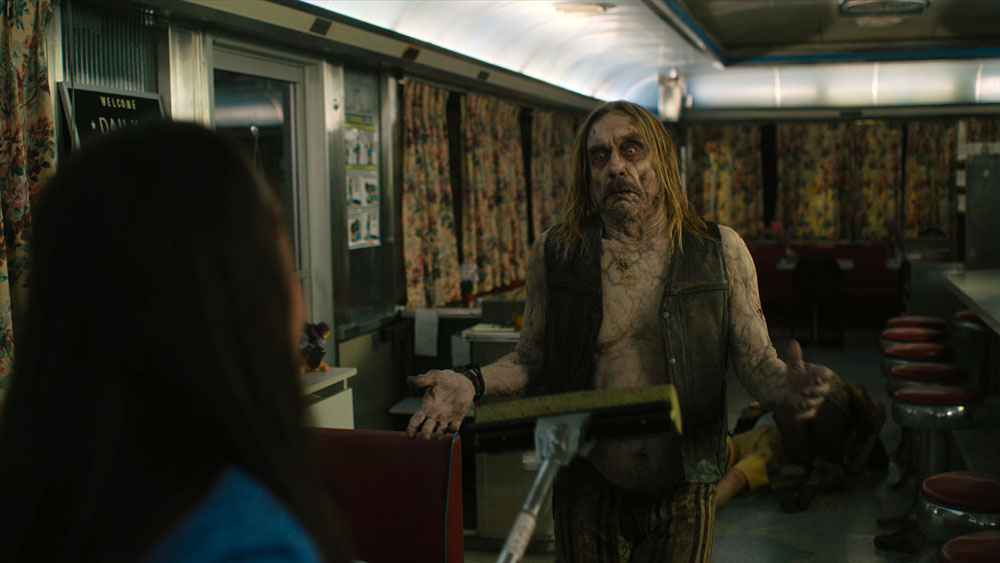 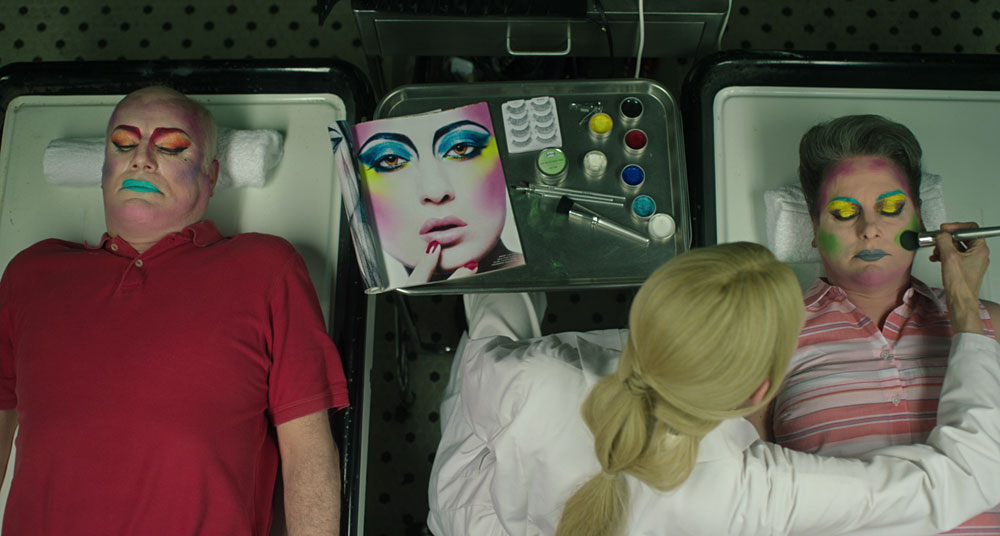 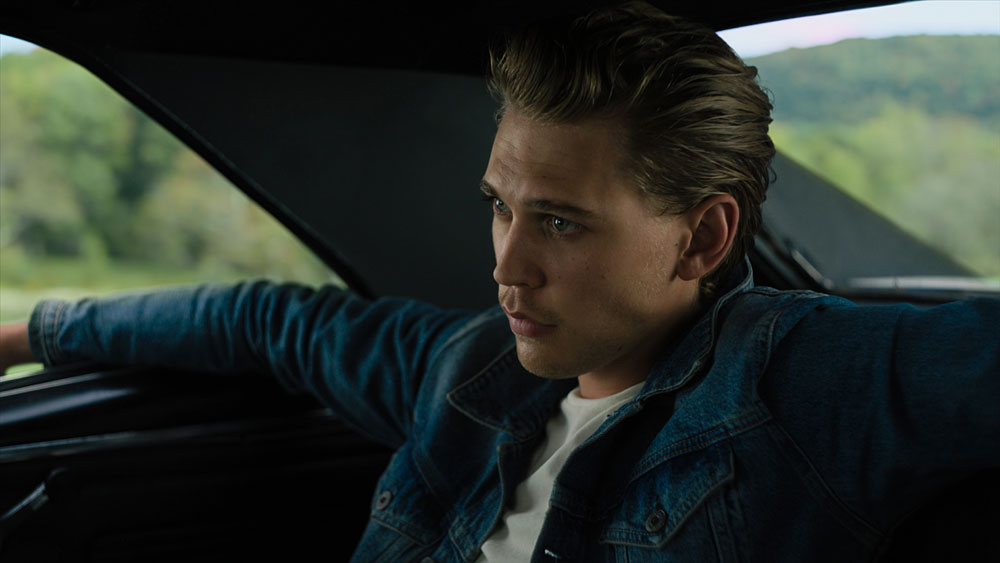 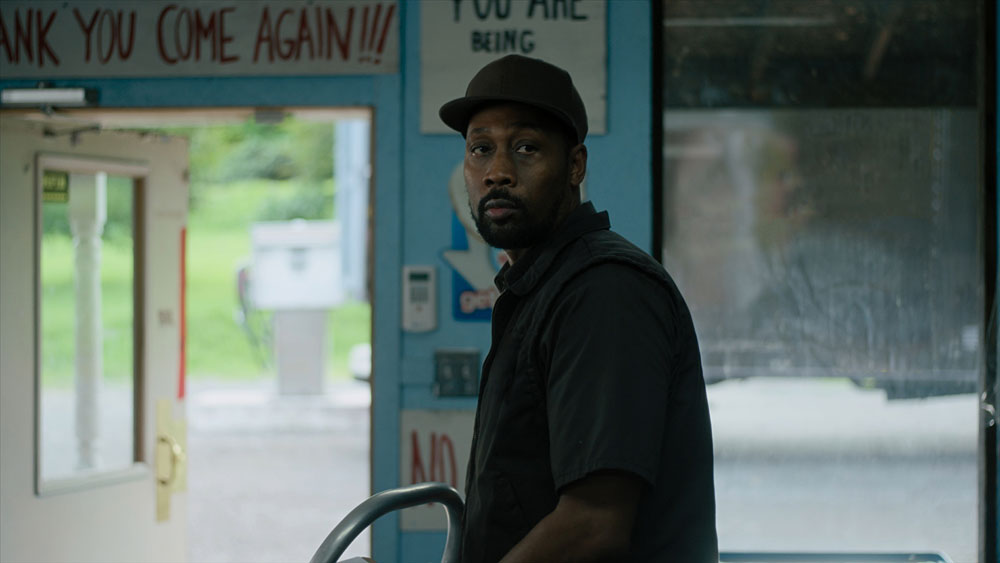 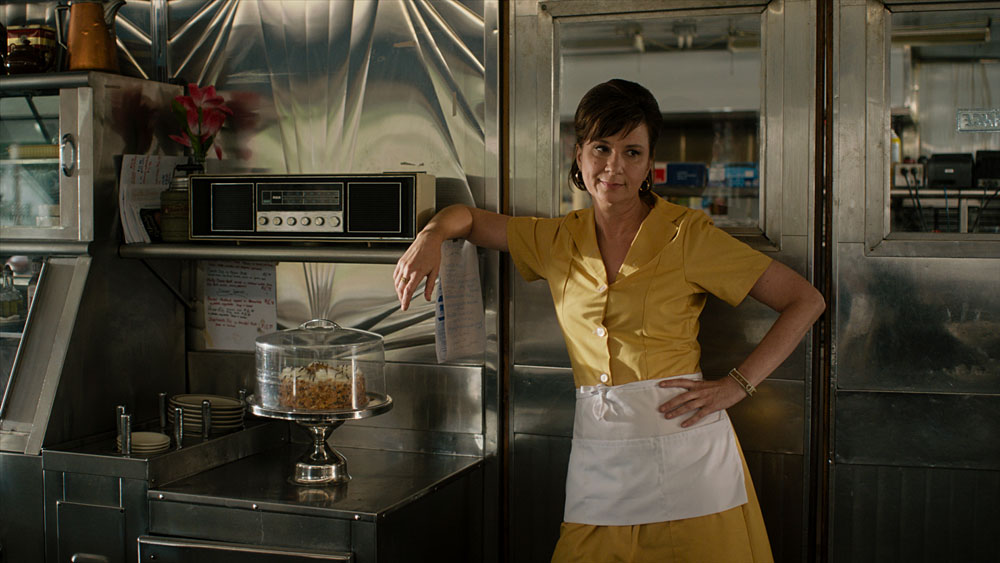 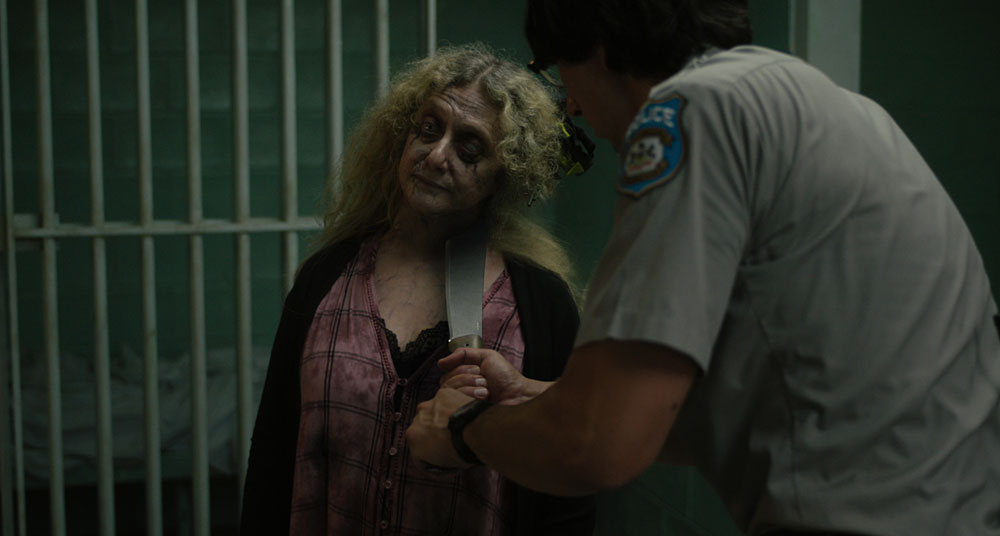 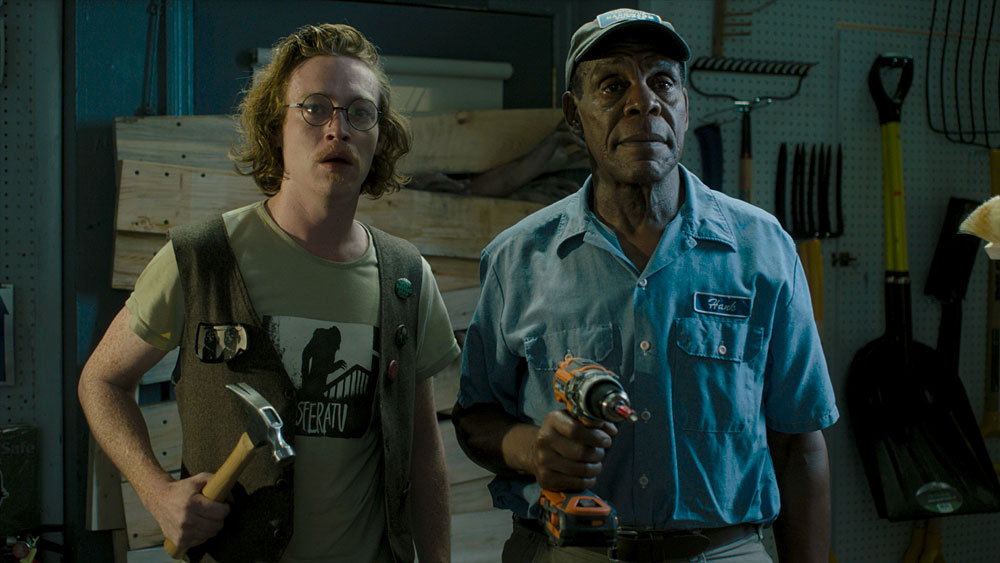 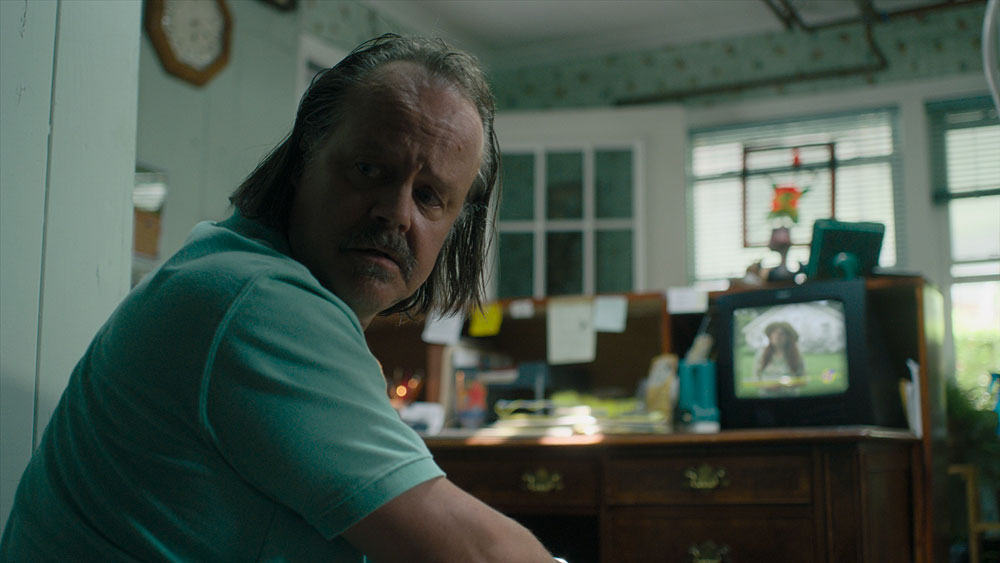 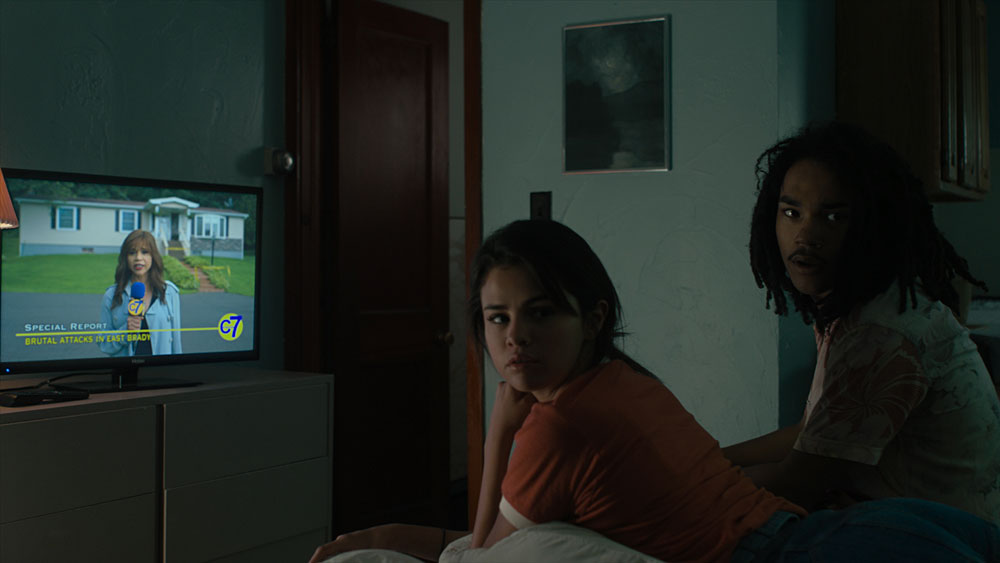 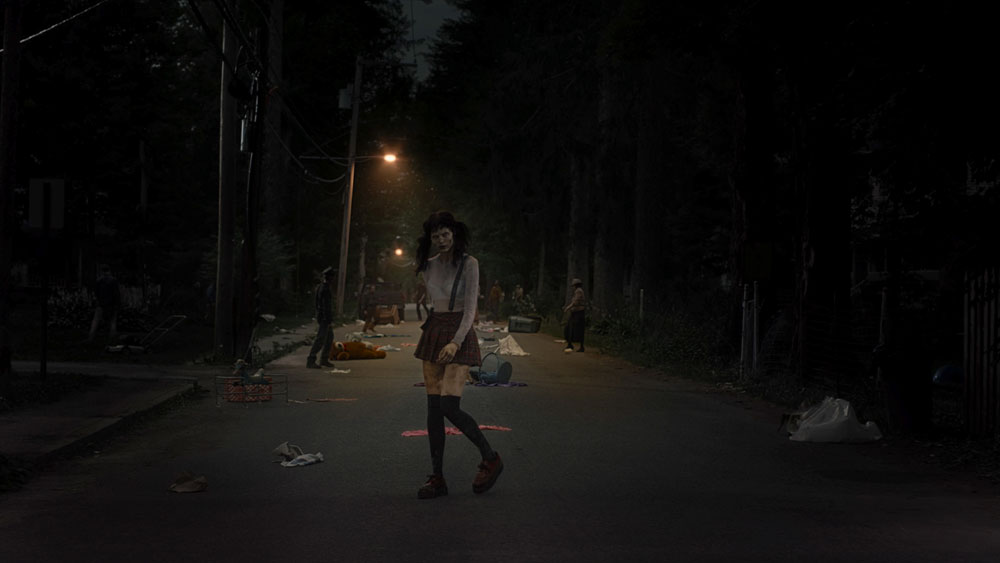 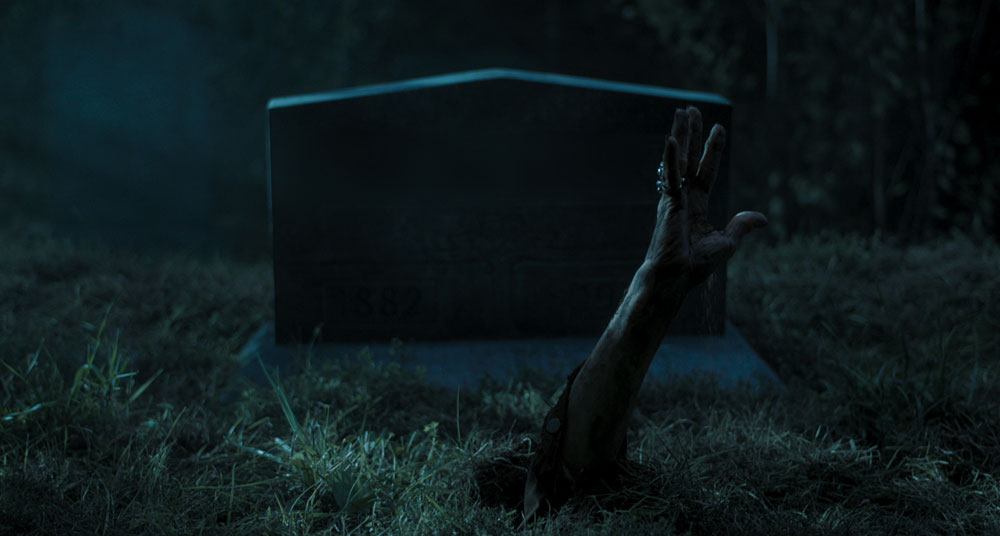 Just when you thought you've seen it all, here comes a zombie flick directed by Jim Jarmusch, featuring "The Greatest Zombie Cast Ever Disassembled", including music legends RZA, Iggy Pop and Tom Waits.

"A winningly eccentric film."
- The Telegraph.