The story of the most notoriously influential American vice-president, whose politics changed the course of history forever. Christian Bale stars as Dick Cheney, with Sam Rockwell as George W. Bush and Steve Carrell as Donald Rumsfeld.
IMDb 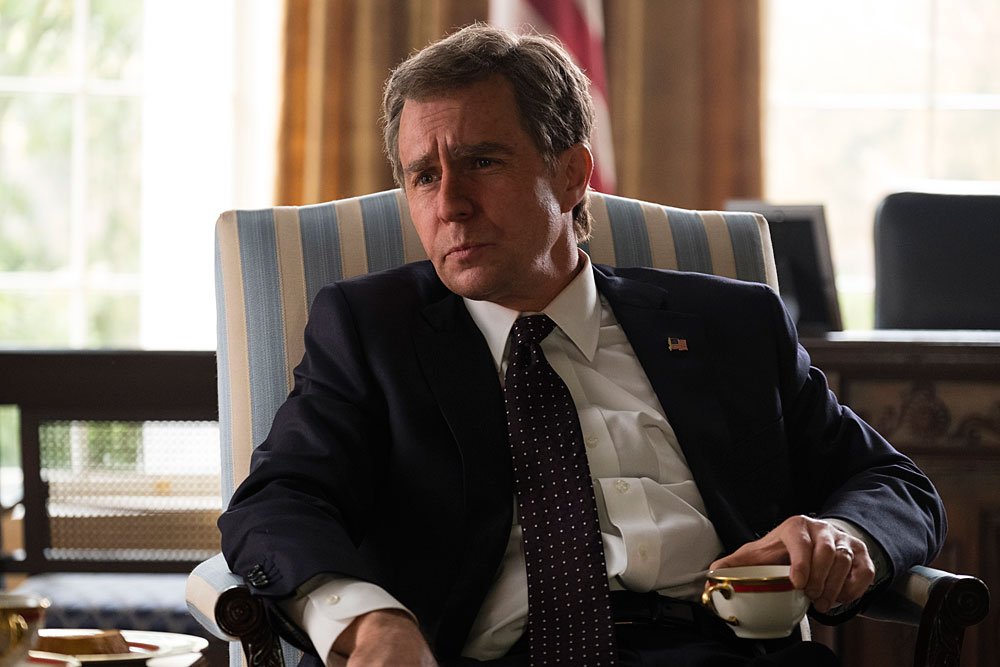 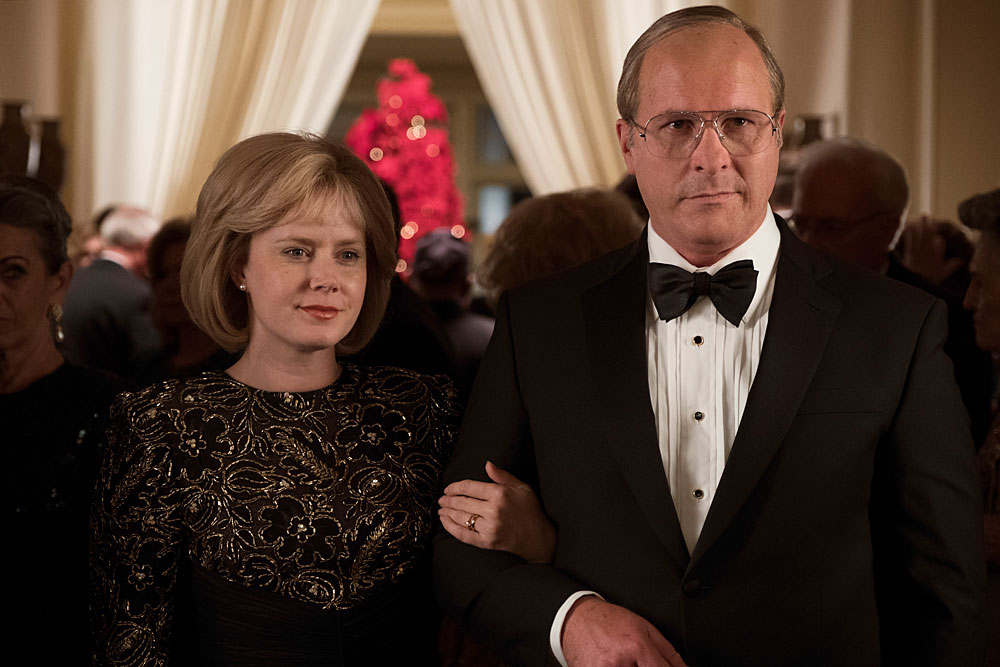 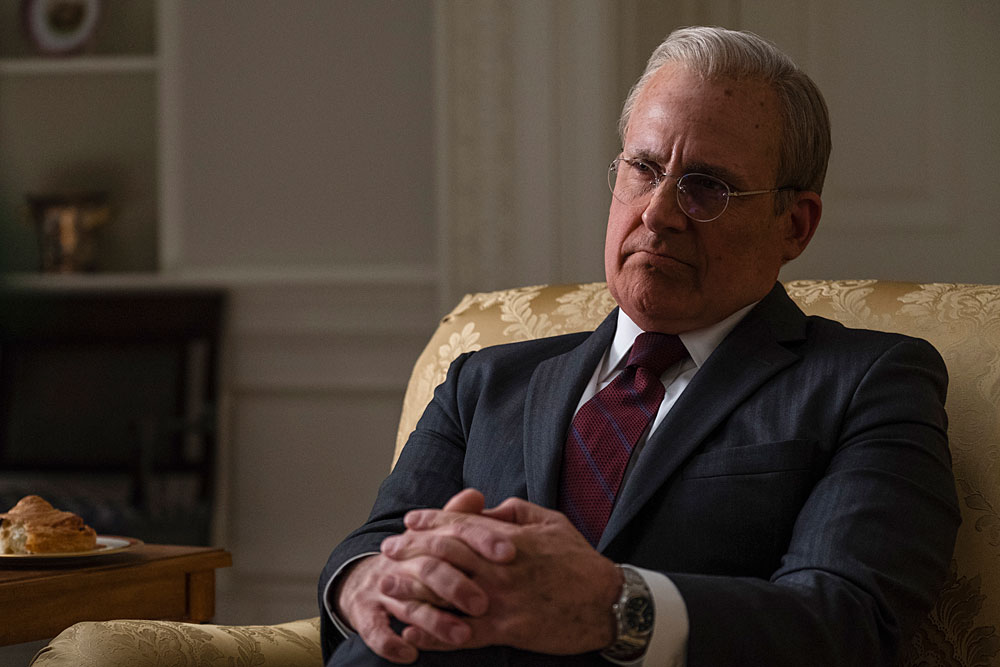 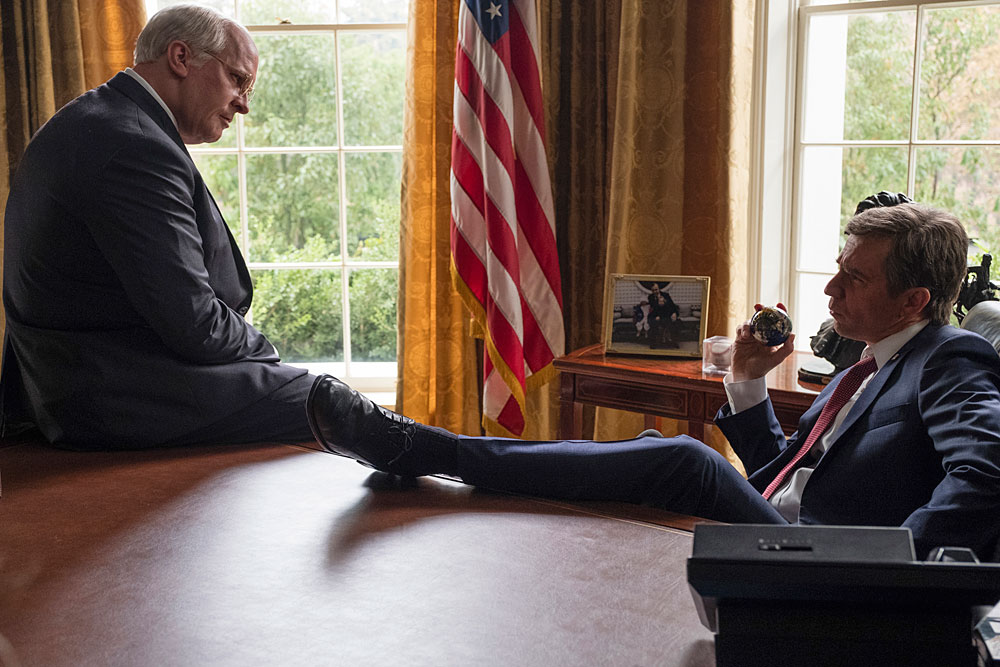 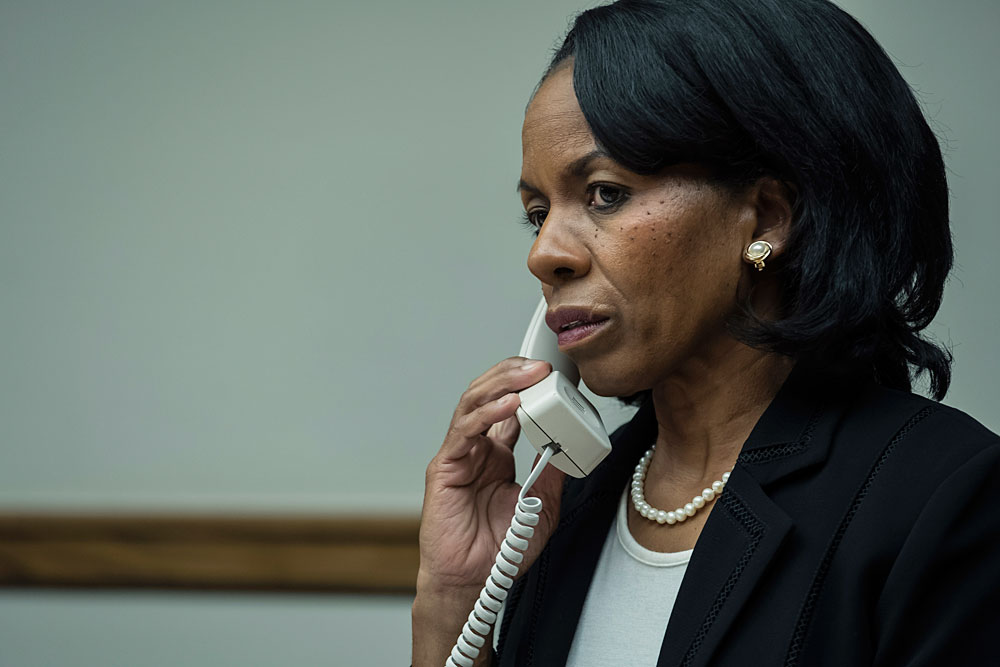 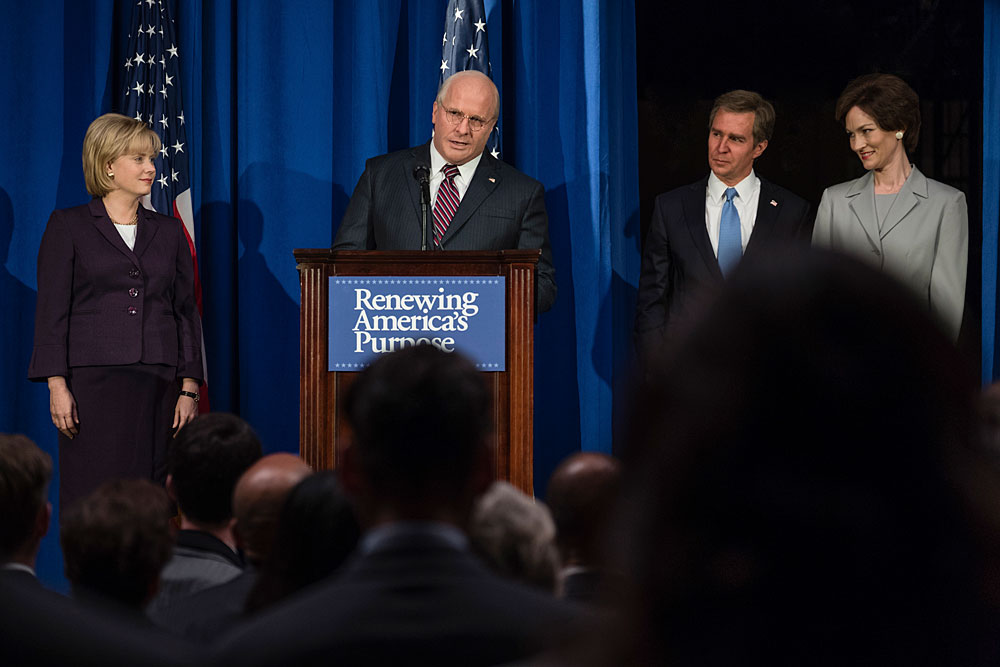 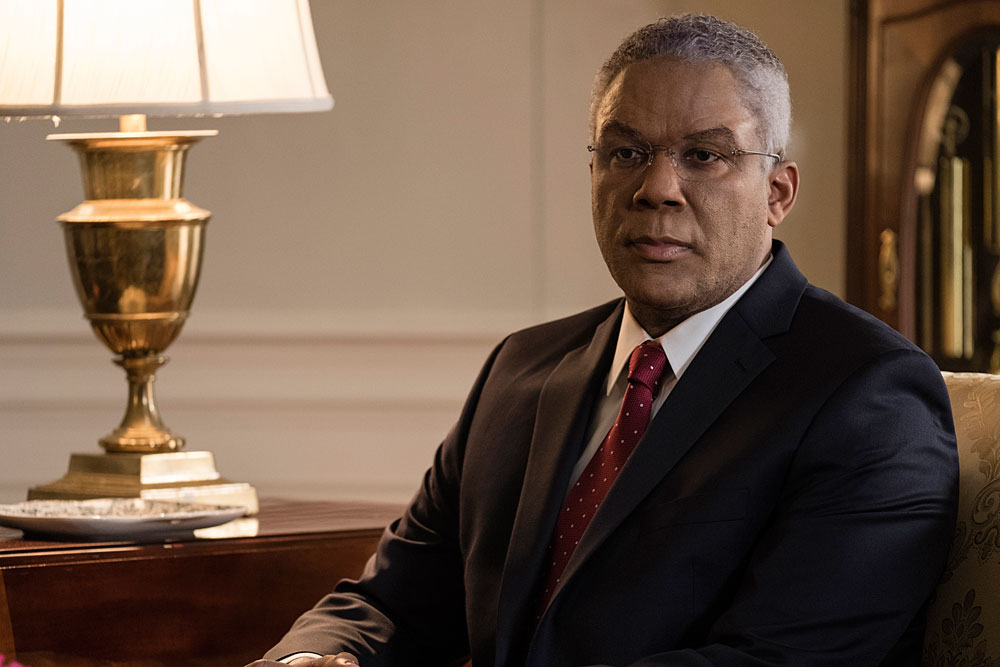 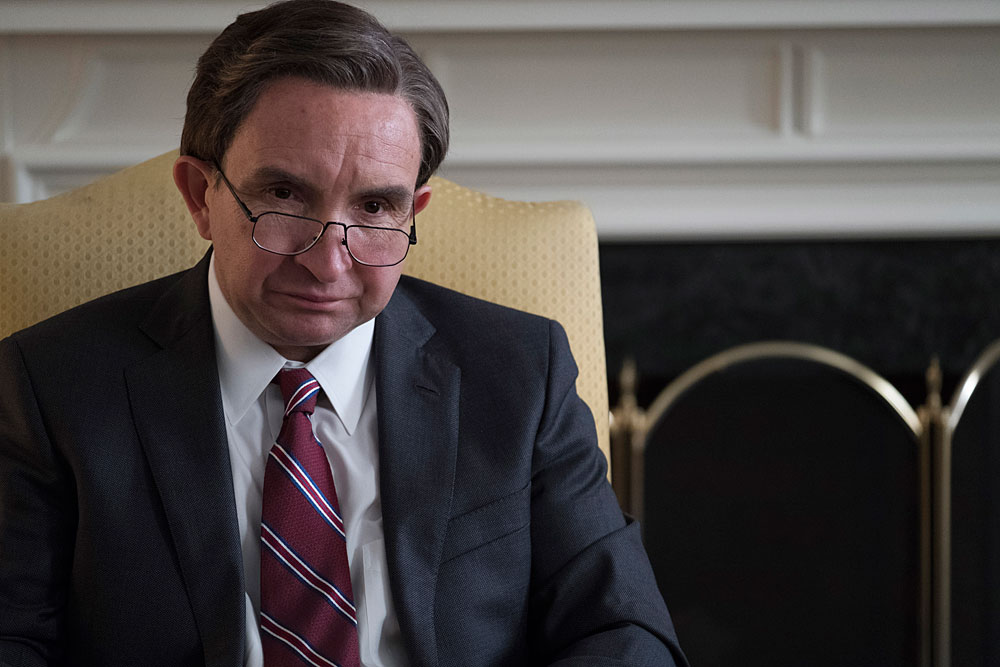 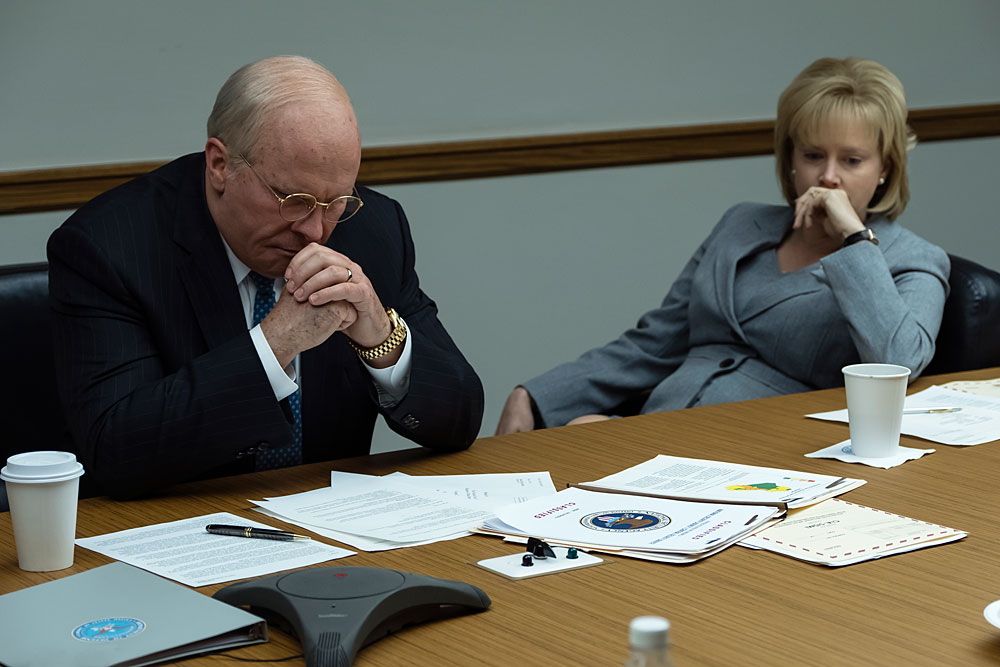 Golden Globe winner for Best Actor in a Musical or Comedy and nominated for seven Oscars, including Best Picture, the film took home the award for Best Make-up and Hairstyling.