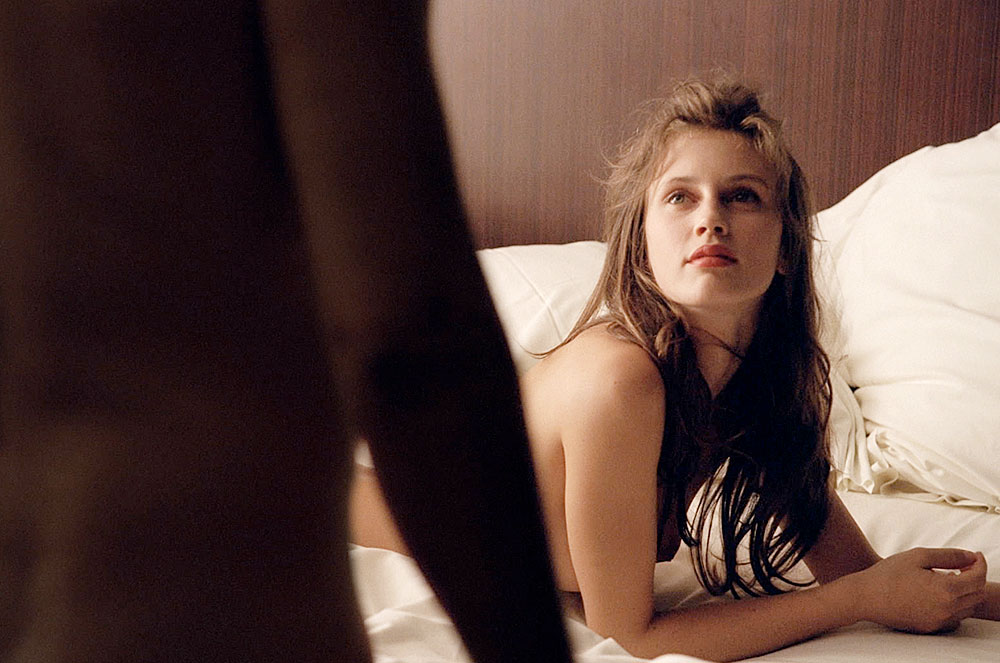 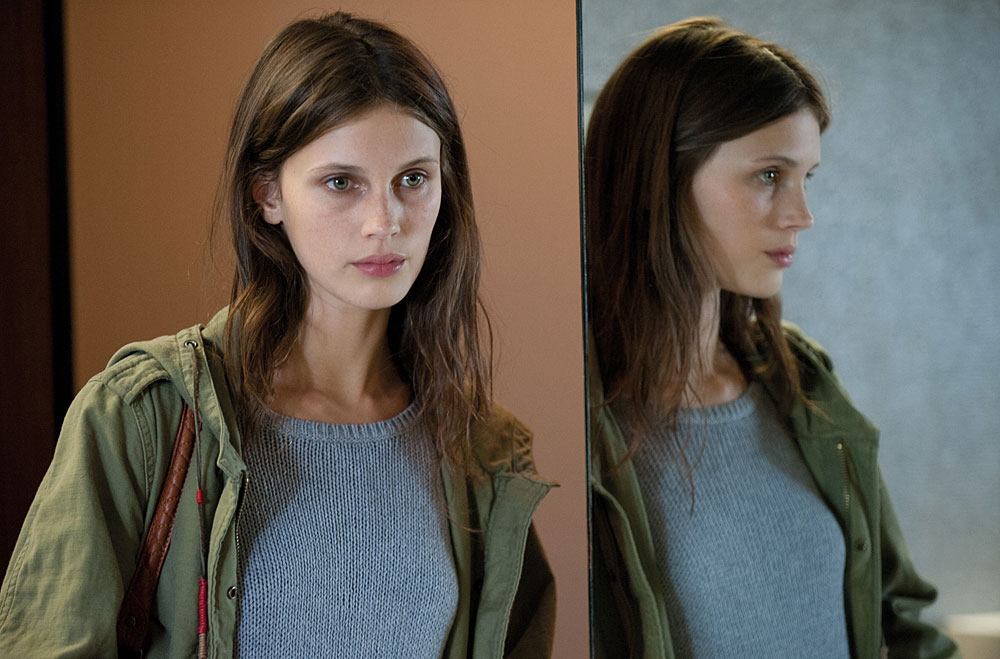 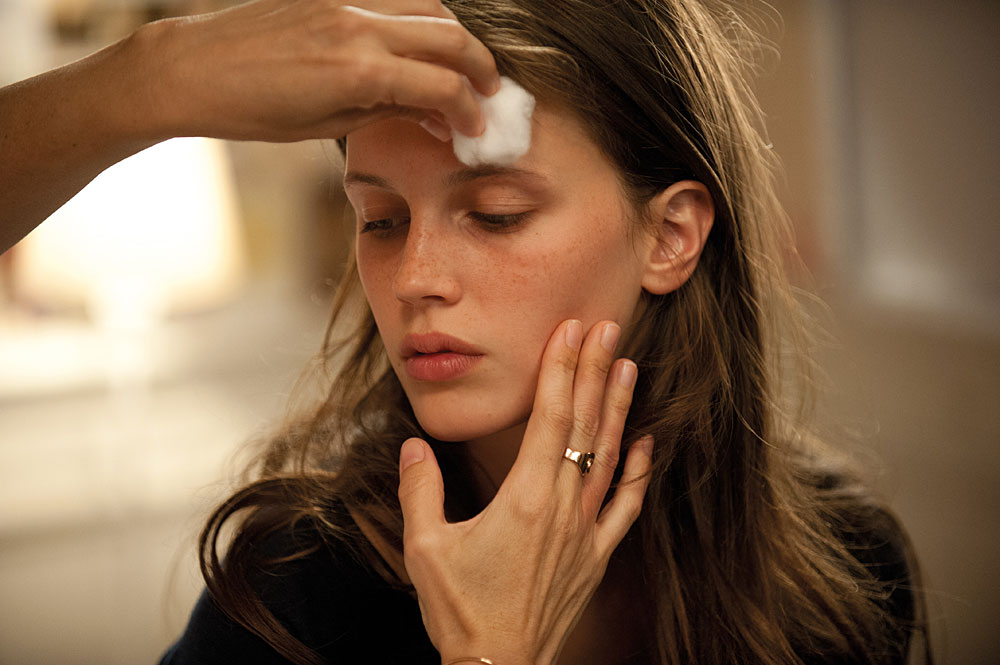 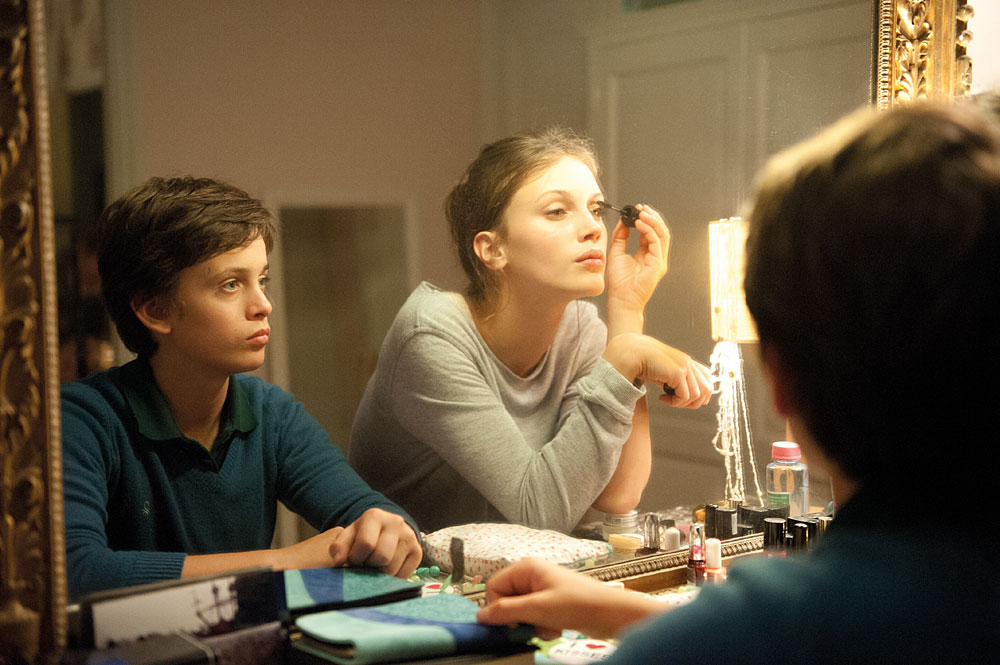 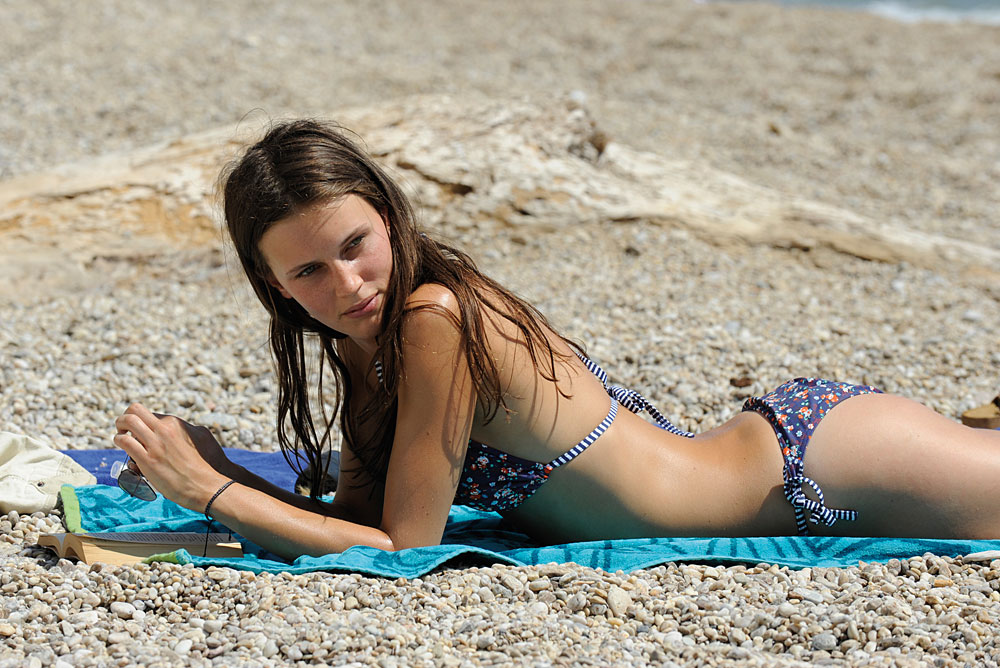 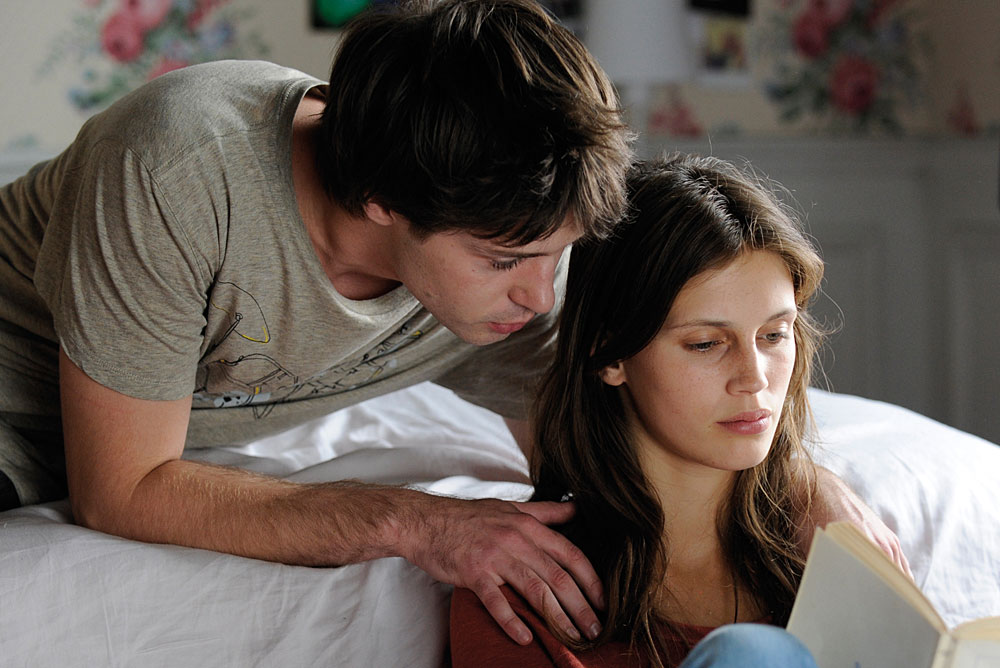 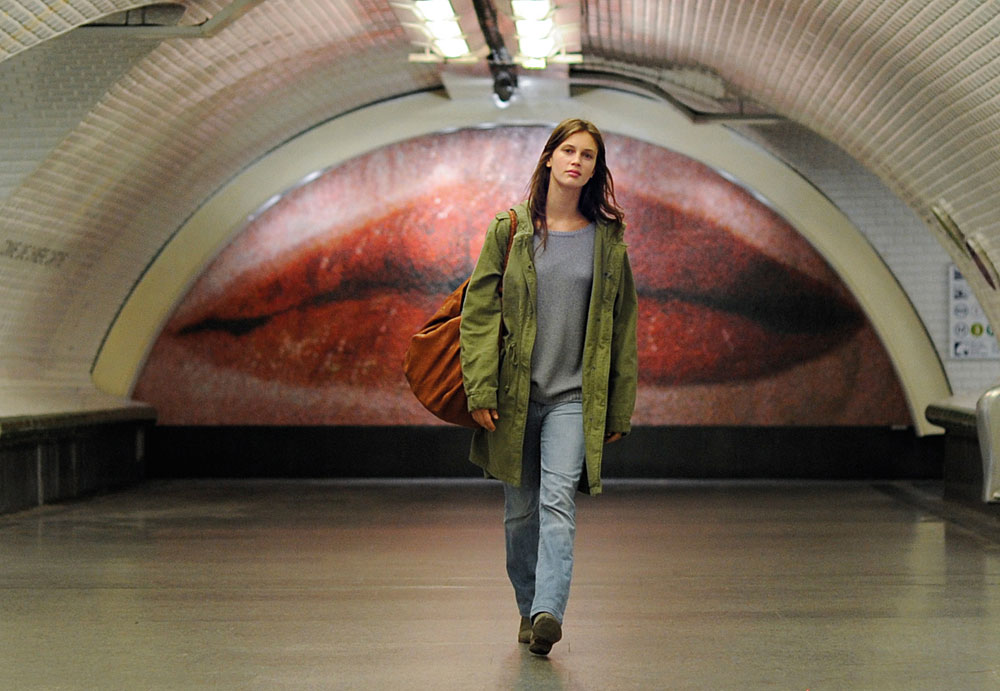 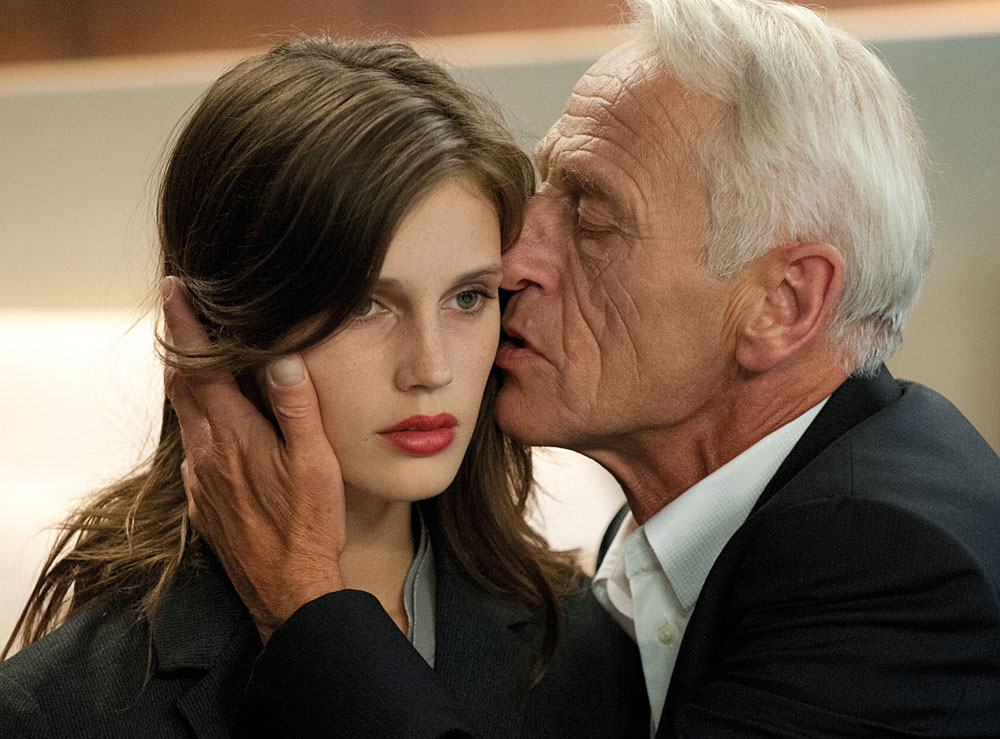 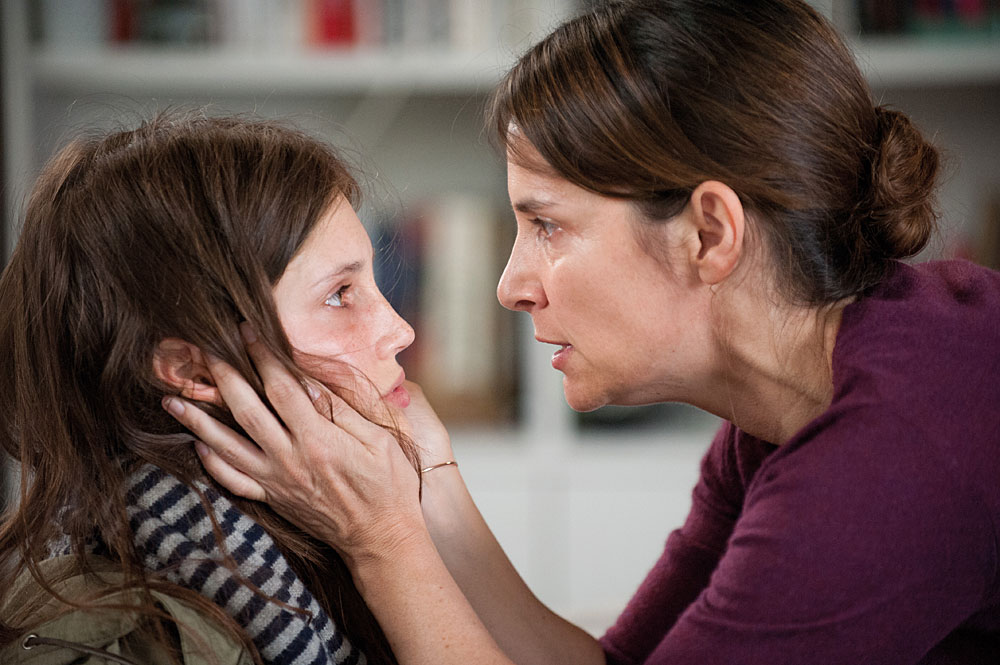 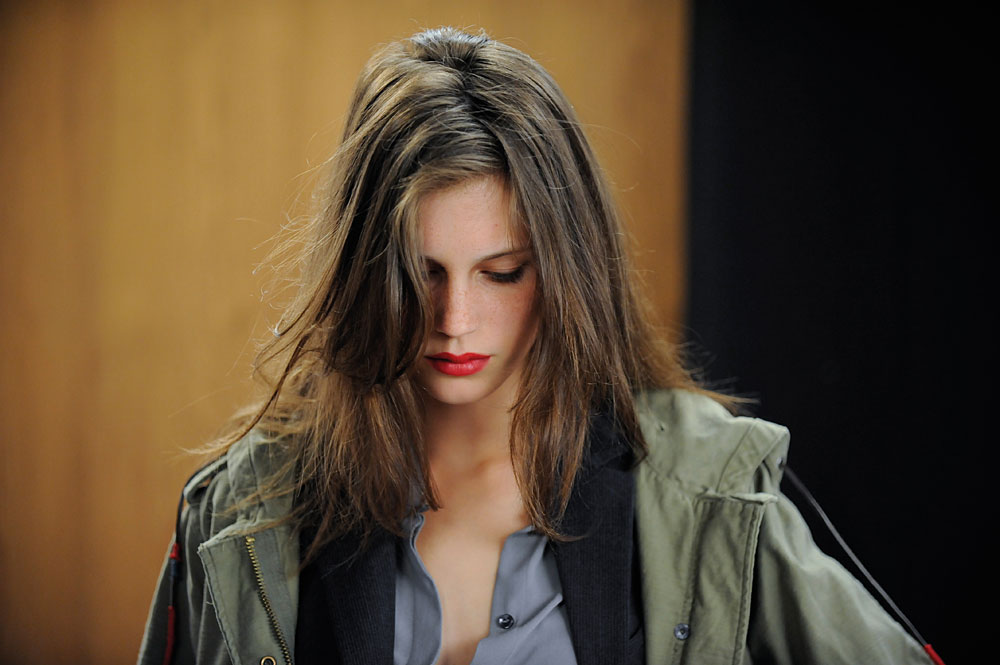 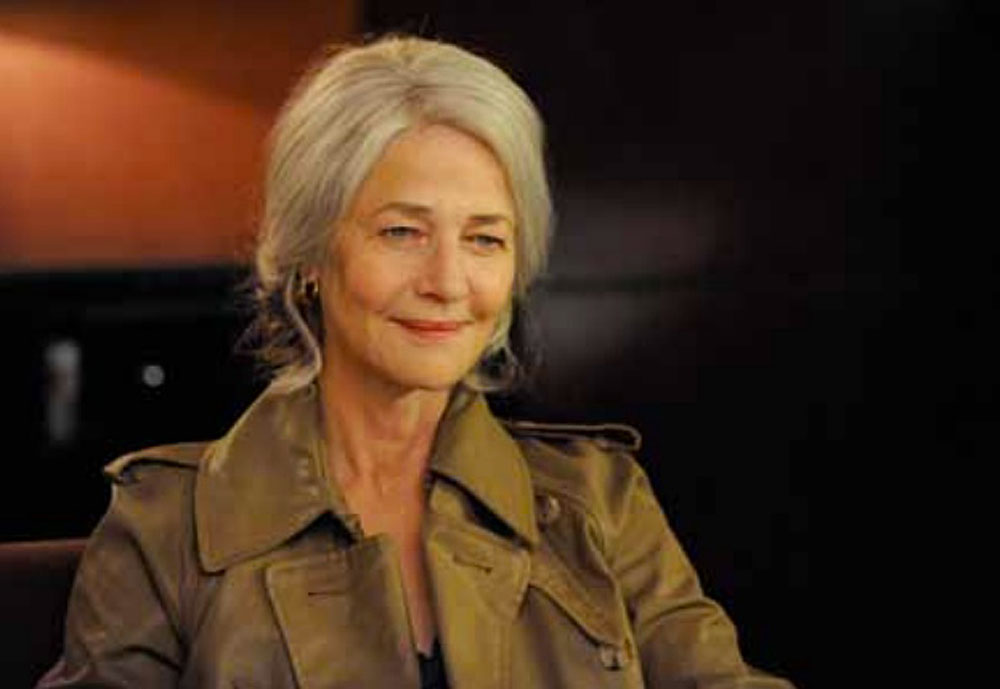 Isabelle is an average 17-year-old, spending her summer holidays at the seaside with her parents and younger brother Victor. On the sunny Riviera she has a summer romance with a German tourist, Felix, who takes away her virginity after a beach date. The summer holidays over, Isabelle parts from Felix surprisingly light-heartedly. More experienced, at the start of the new school year Isabelle embarks on a search for her identity, choosing an innovative way. Isabelle starts to lead a double life and earn money as a prostitute. Bringing home increasingly more money, the girl’s parents start to suspect that something strange is going on.

»The film is about what it feels like to be seventeen and experiencing the transformation of one’s body. Adolescence is often idealized in cinema. /.../ I didn’t want to depict adolescence merely as an emotional time but also and above all as a hormonal one. Our bodies go through intense physiological changes, and yet we feel kind of numb. So we assault our bodies in order to feel, we test our limits physically. The theme of prostitution provides a way to highlight this, to illustrate the questions of identity and sexuality raised by adolescence. Sexuality not yet connected to emotion.«
- François Ozon

François Ozon
Born in 1967 in Paris. With a master's degree in cinema from Paris I University, he studied directing at the famous French school of cinema, La Femis. Many of his short movies have been in competition at various international festivals. Sitcom, his first feature, was in competition at the 1998 Cannes Festival. The rare combination of humour, sensitivity and psychology has earned him international acclaim and established him as one of the most daring and original French directors.