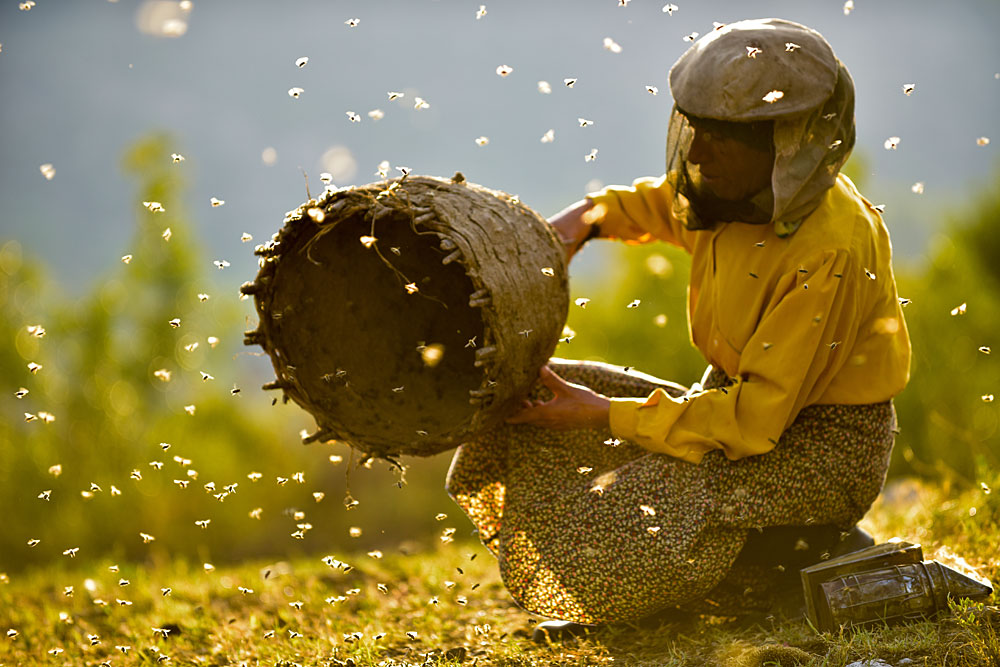 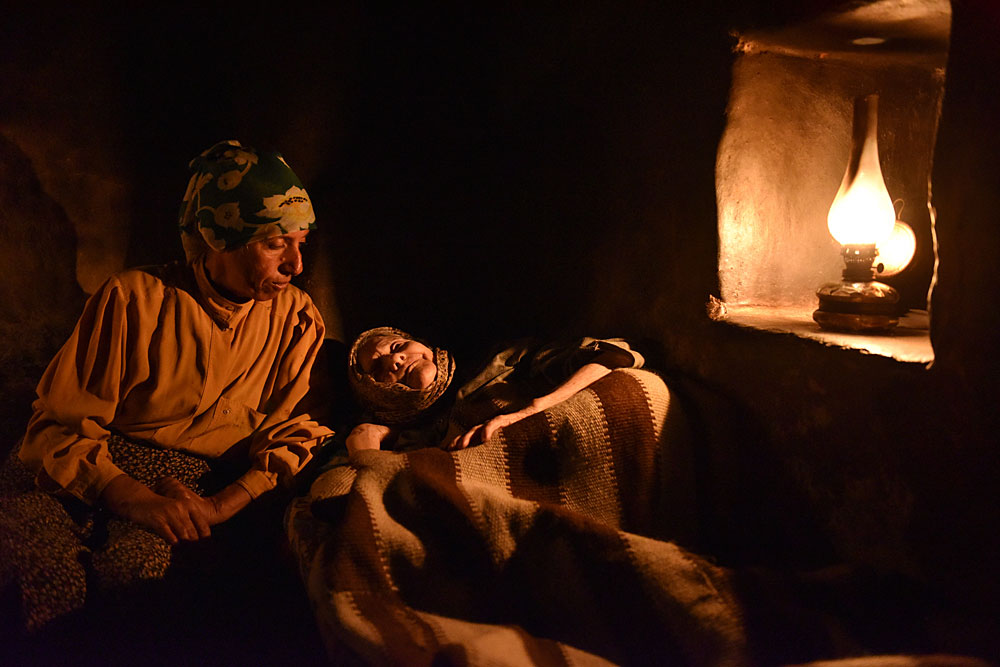 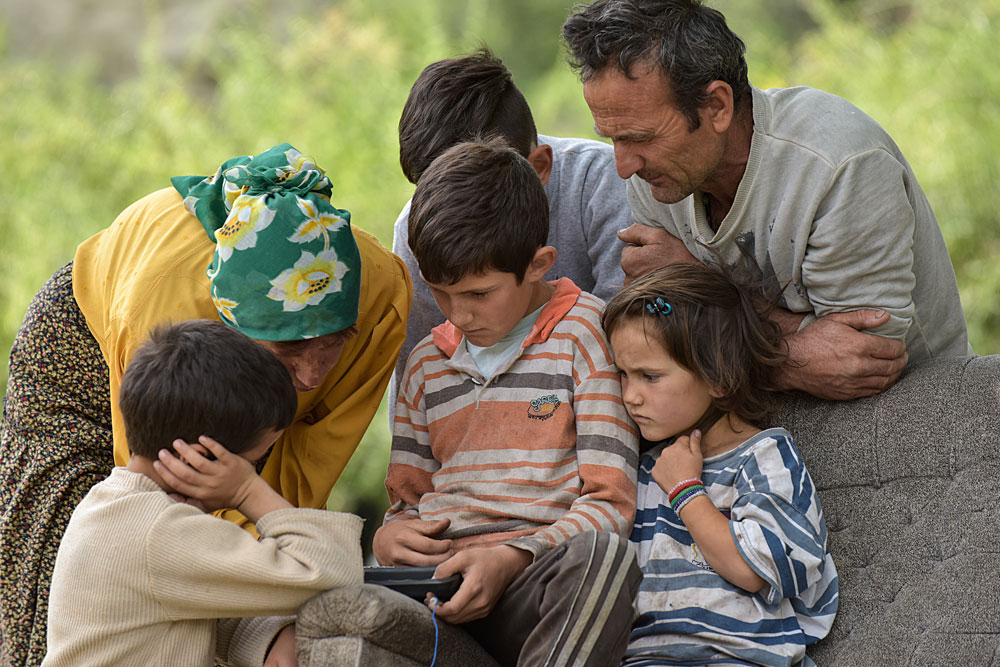 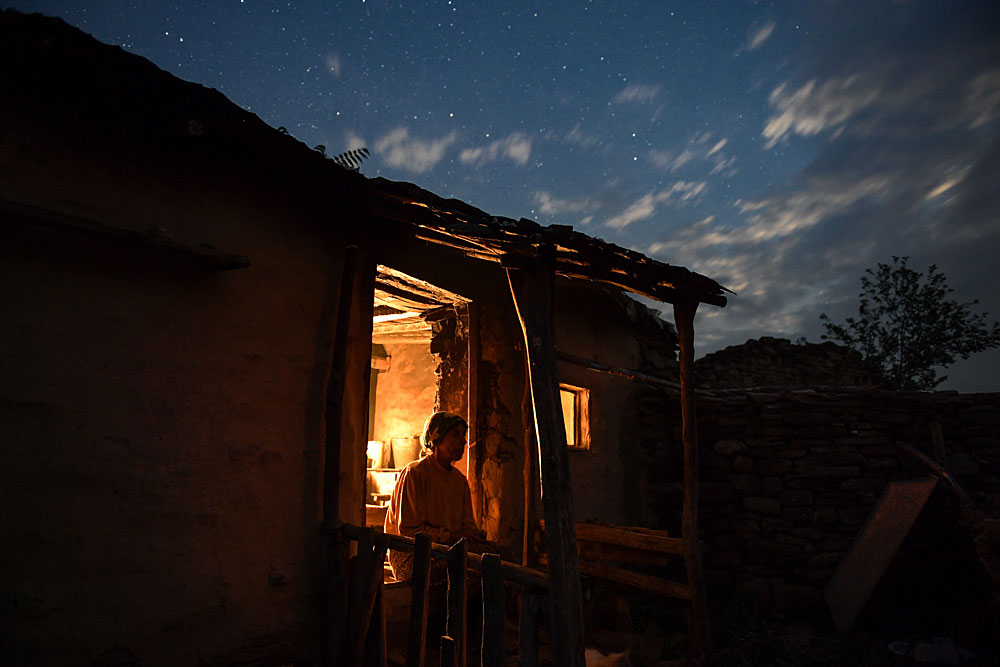 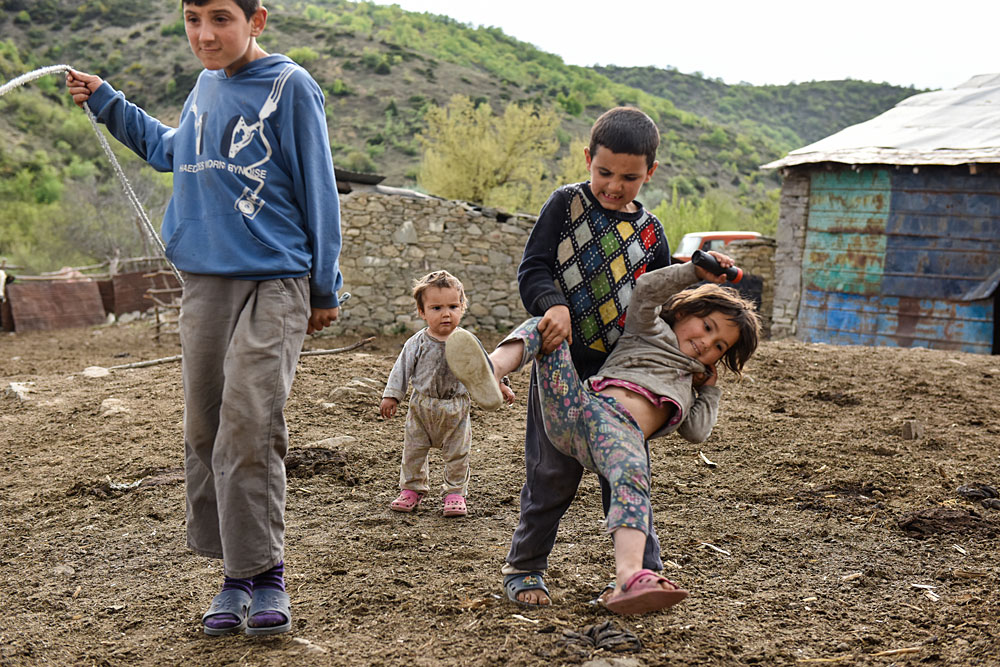 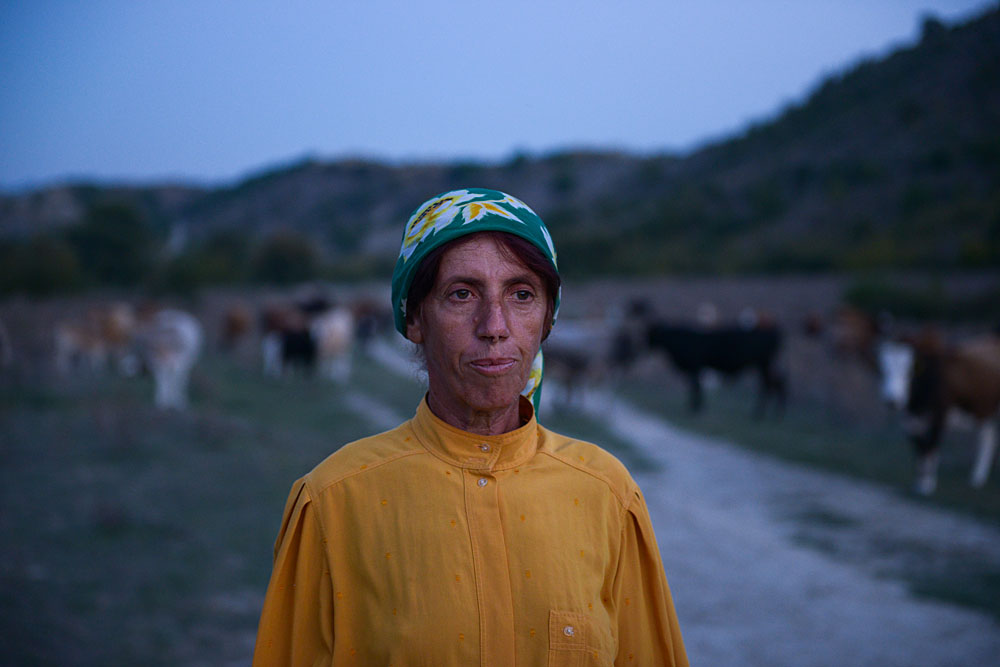 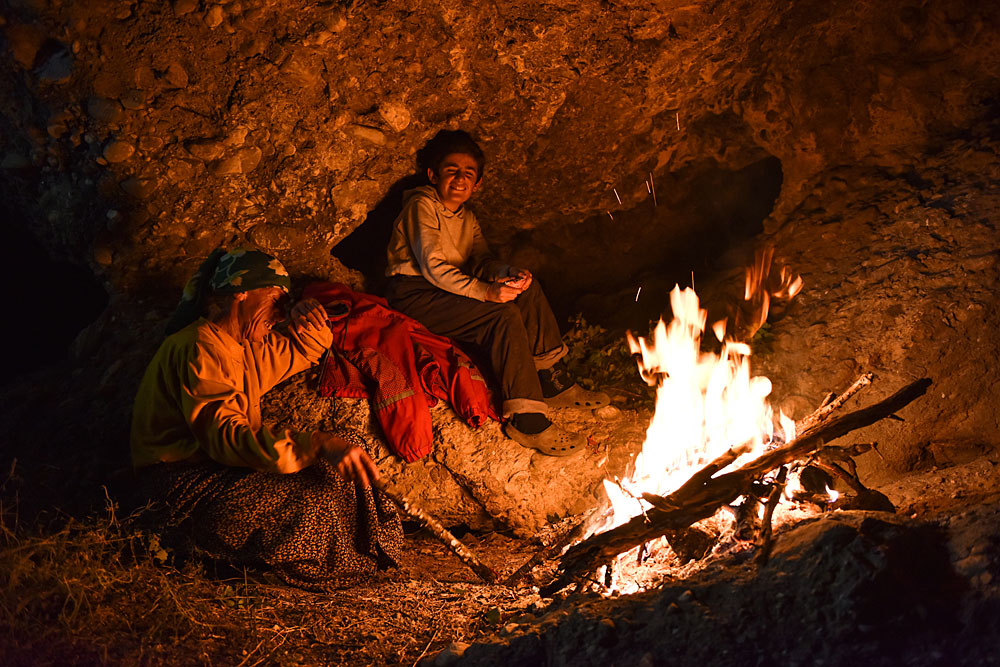 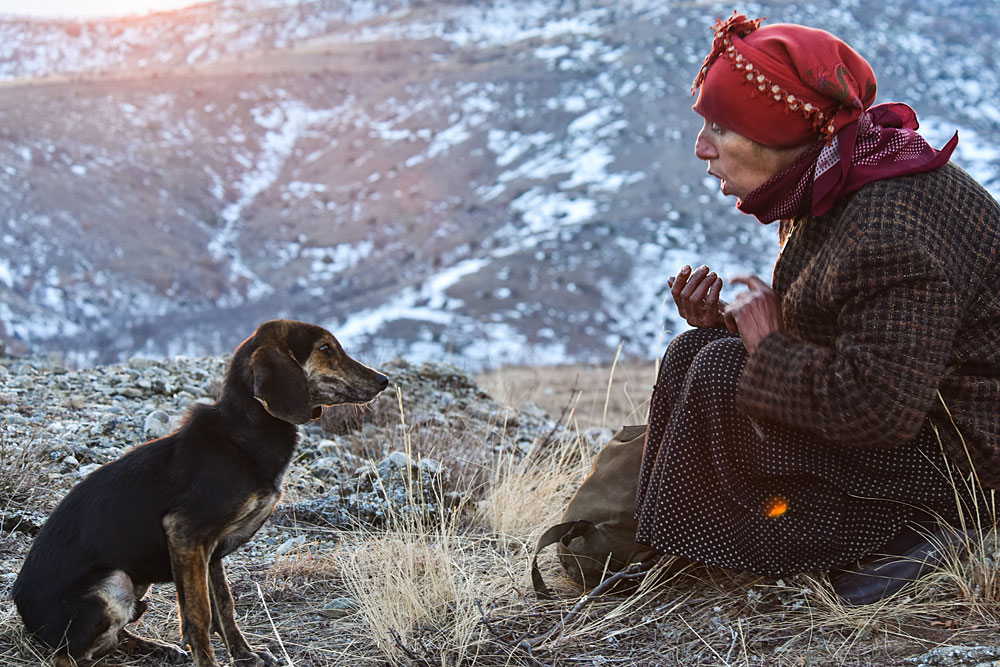 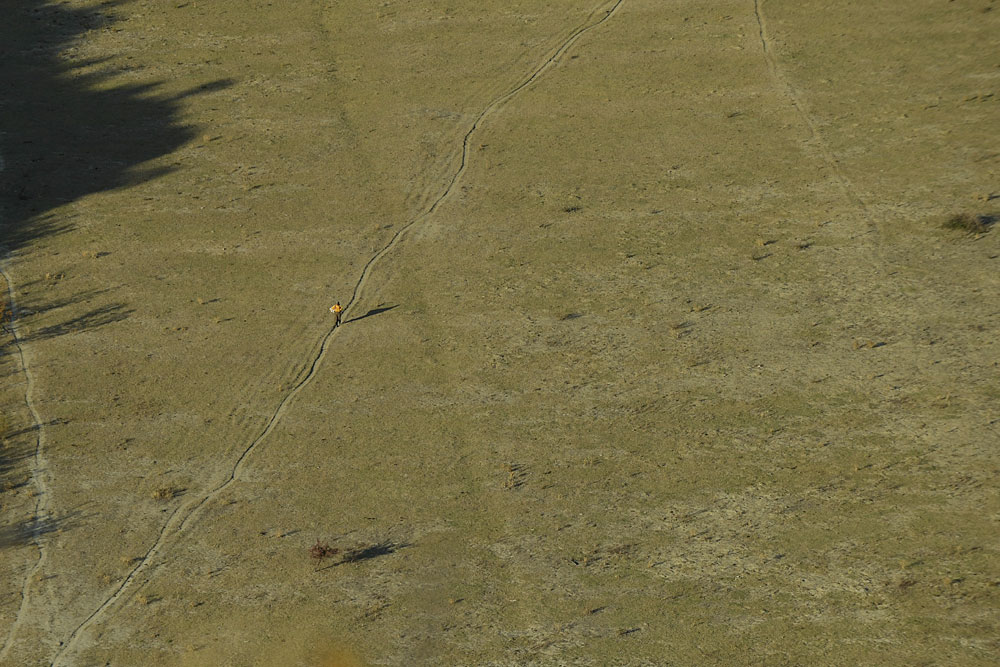 Honeyland is an epic, visually stunning portrait of the delicate balance between nature and humanity, driven by an unexpectedly dramatic narrative and a surprising sense of humor.

"Contains worlds in one beautiful story."
- The New York Times

The first film ever to be nominated for both best documentary and best international feature.