Bob Marley: musician, revolutionary, icon. But also an inspired footballer, lover, husband and father of eleven children. Kevin Macdonald (Whitney) paints an intimate portrait of the man and the legend in the only officially authorised documentary about the artist.
IMDb 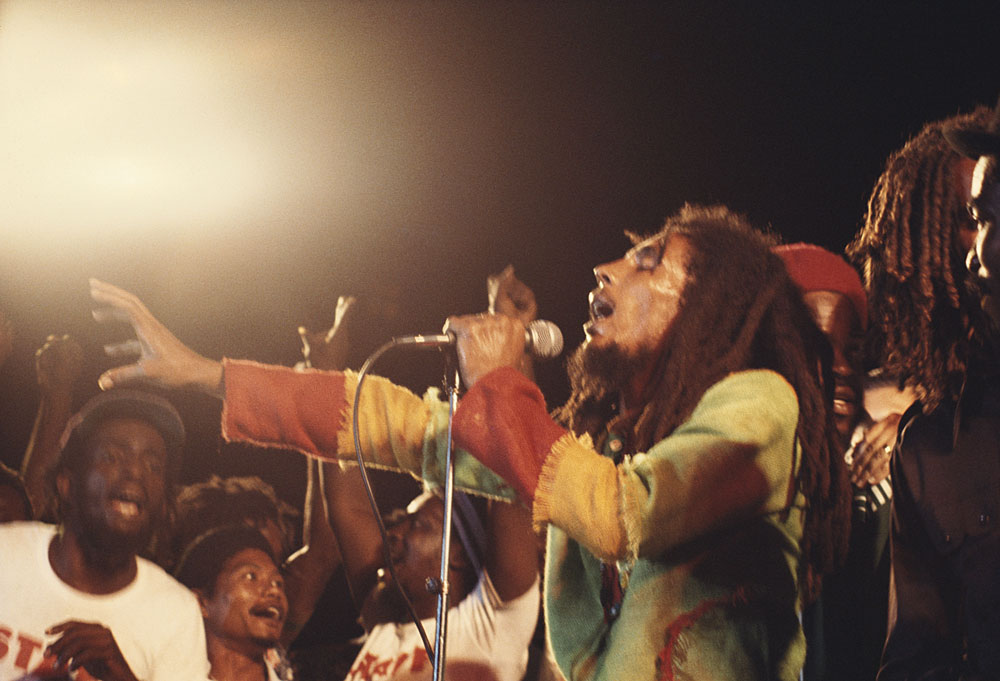 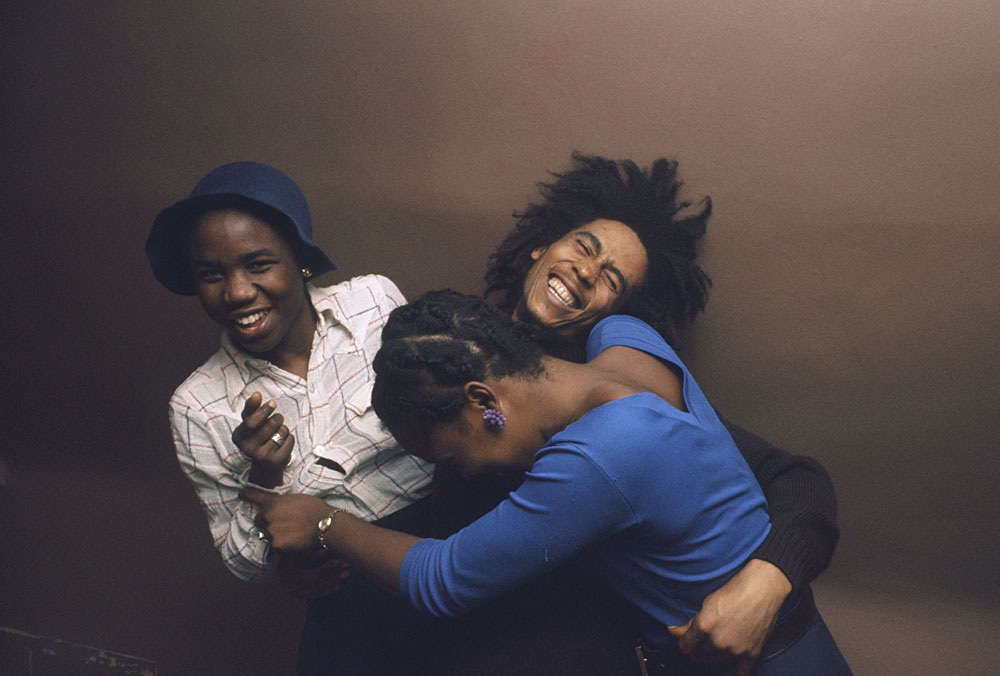 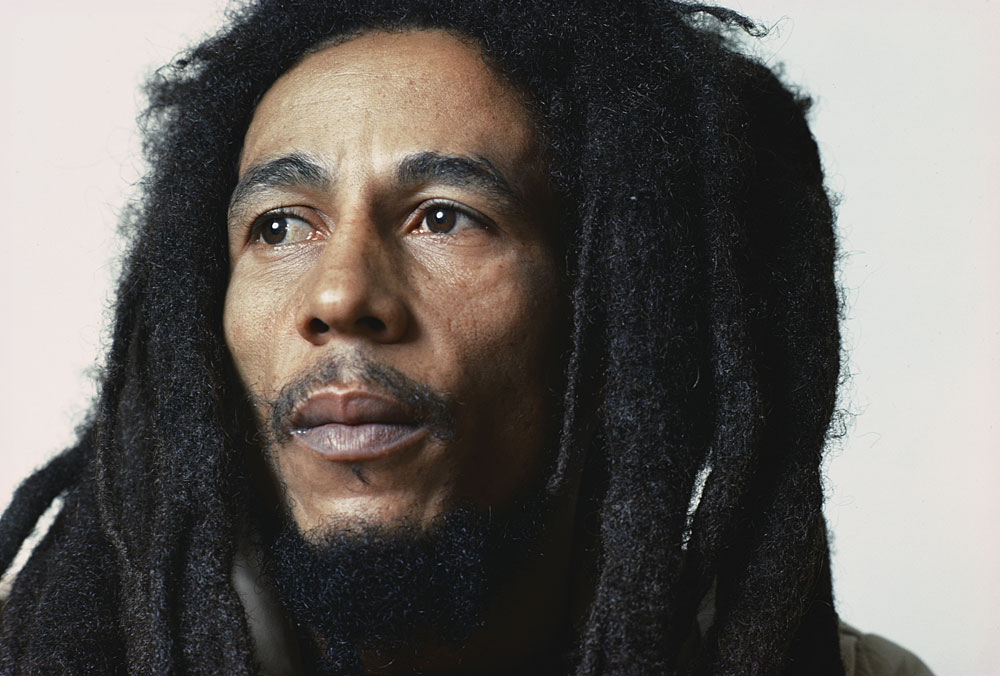 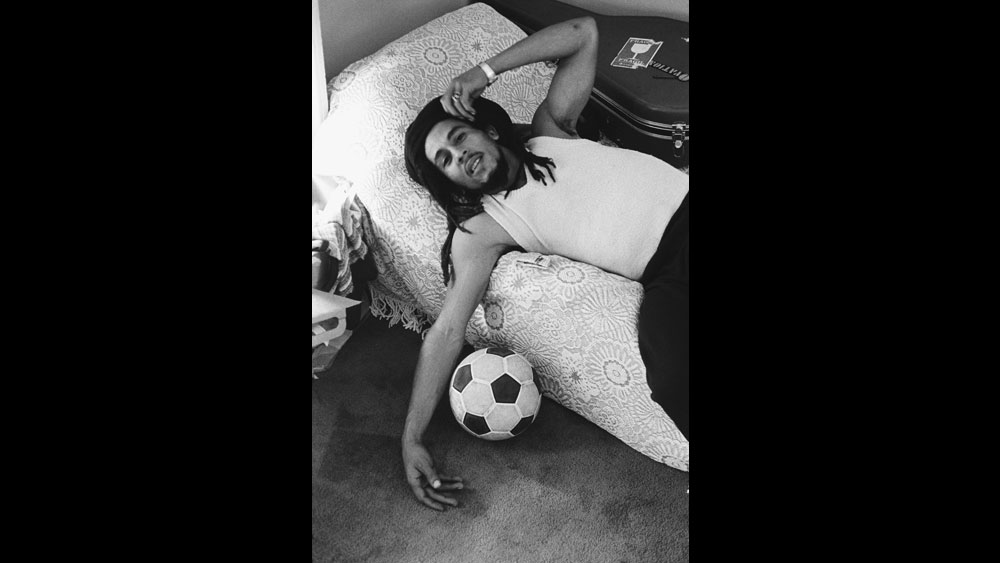 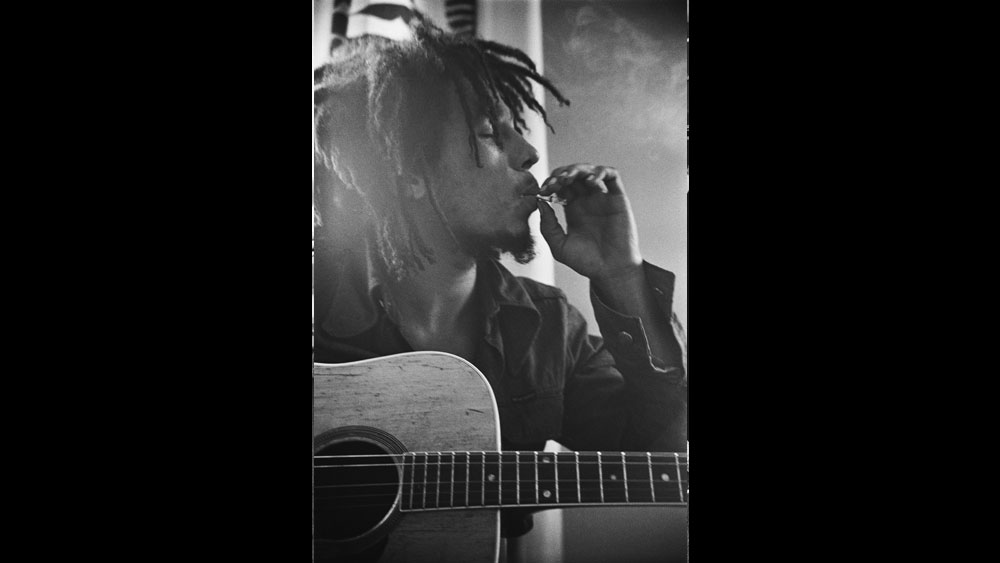 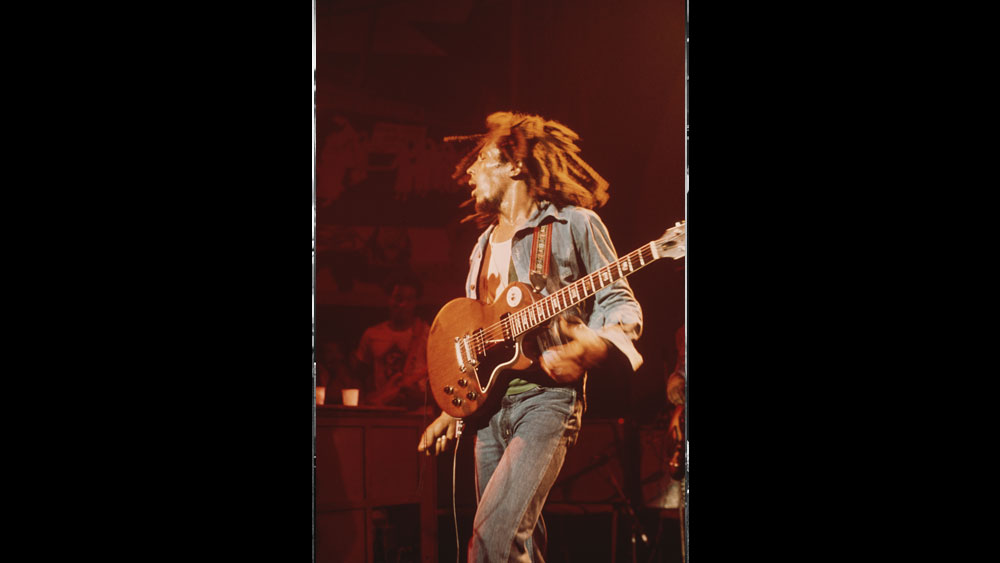 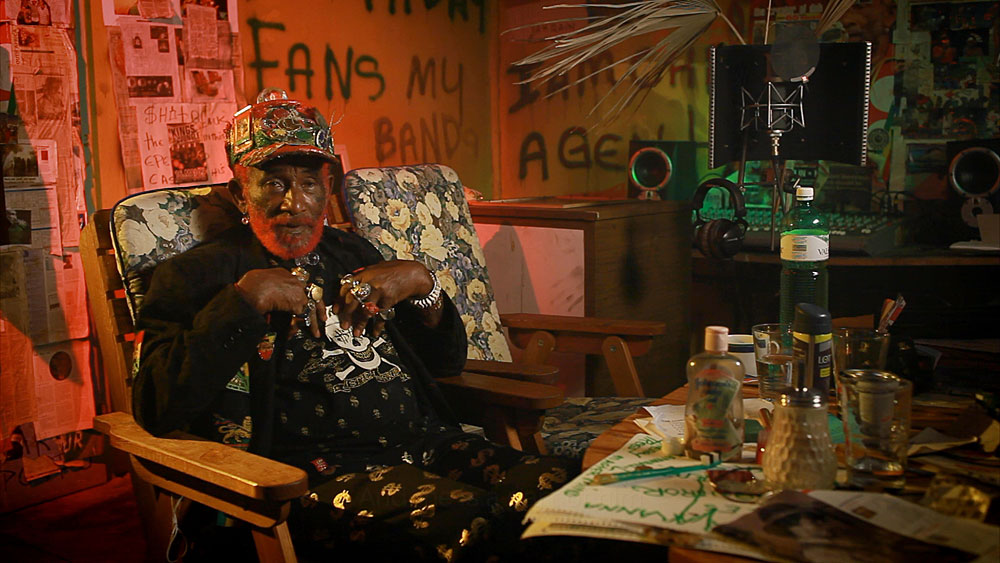 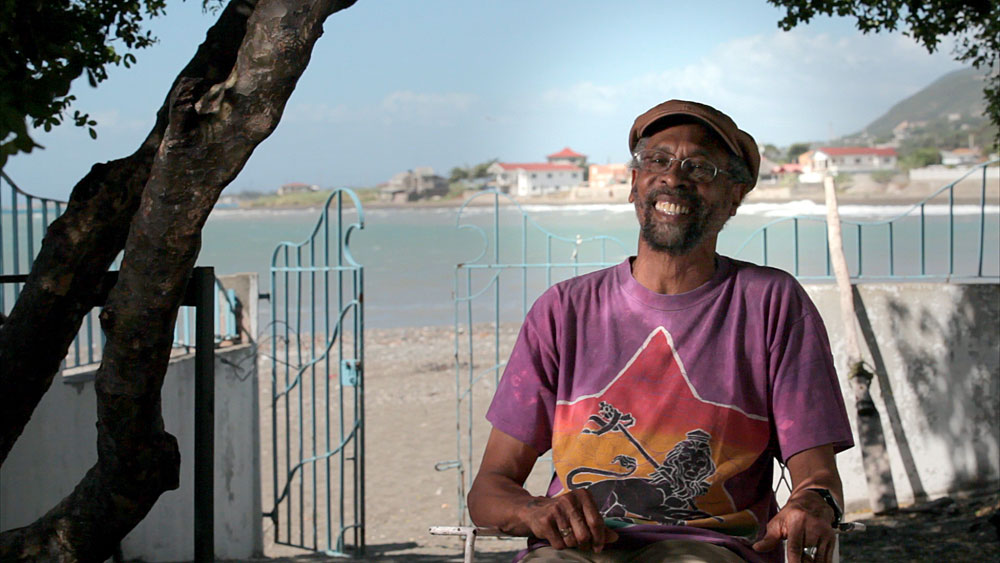 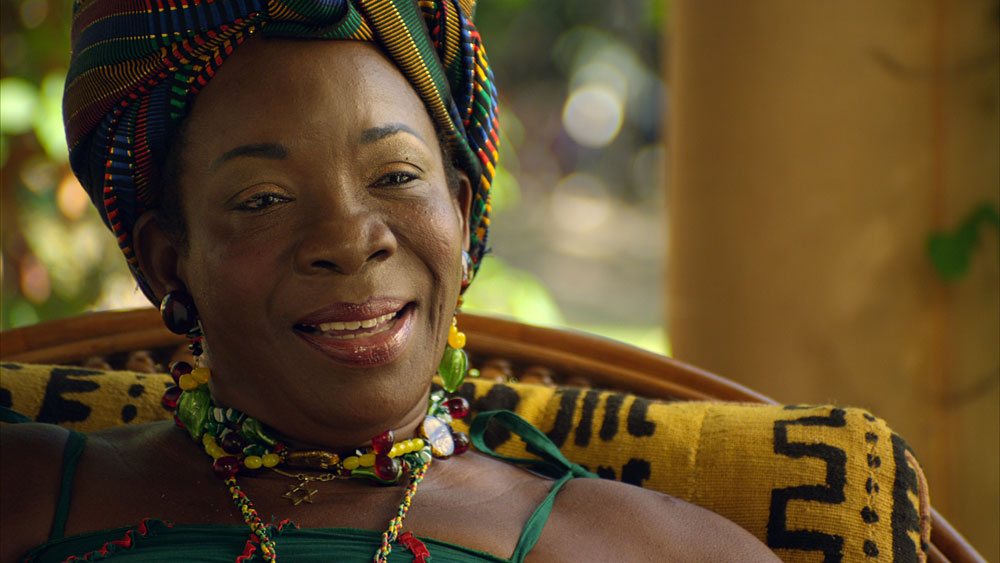 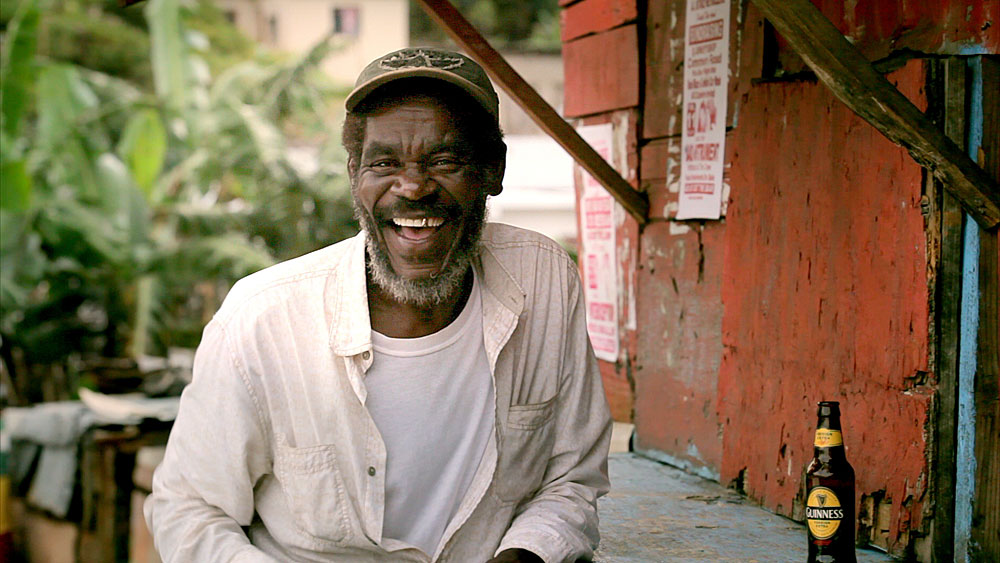 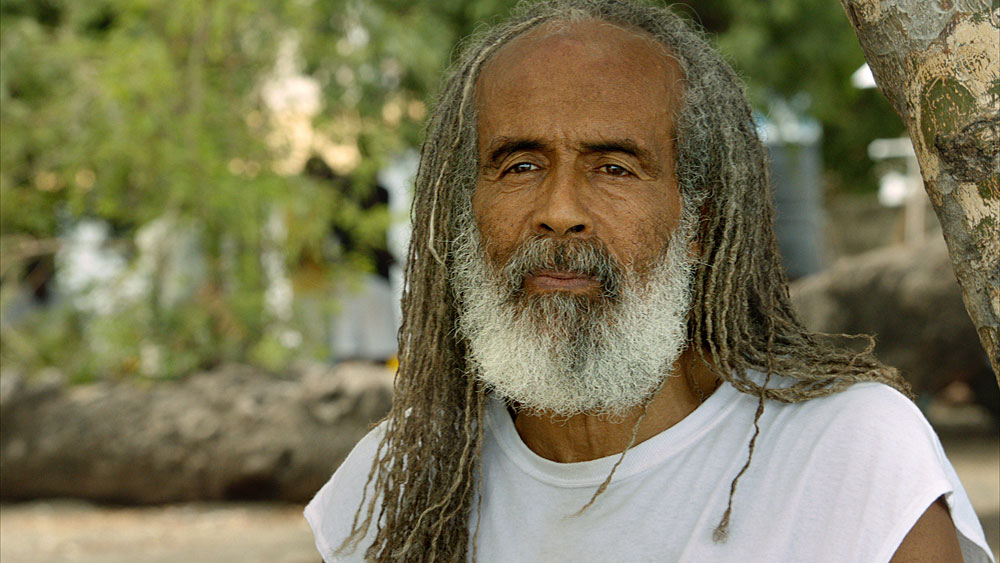 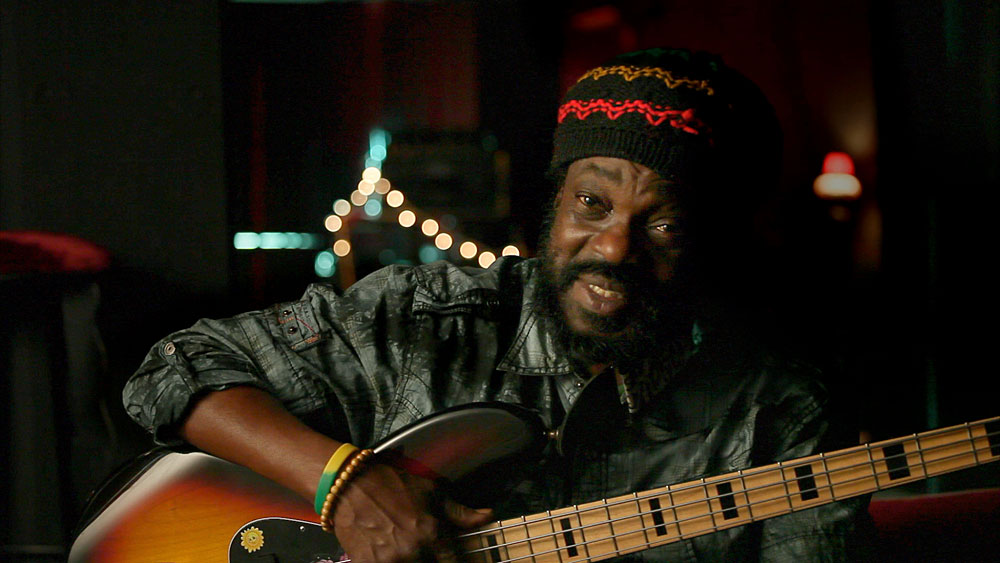 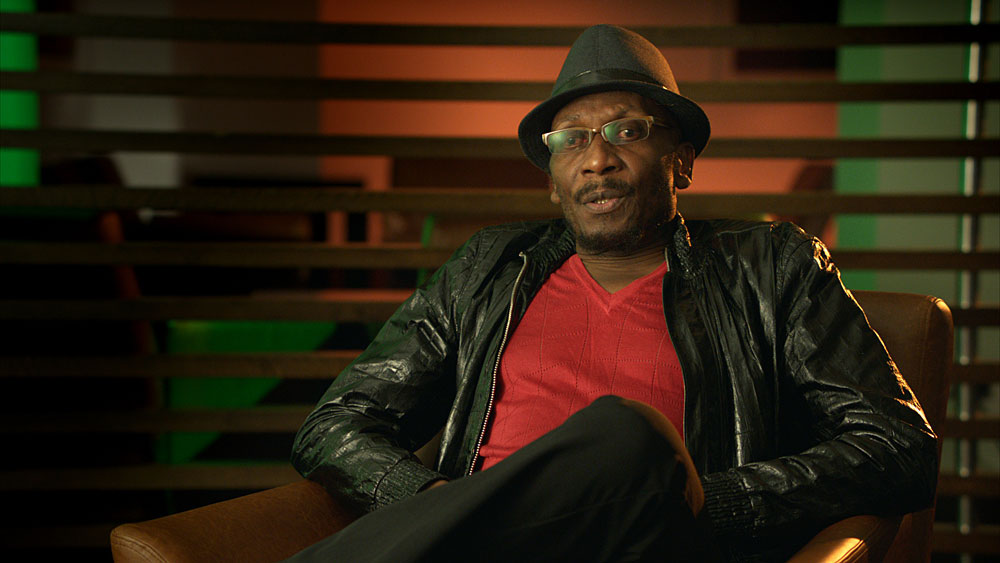 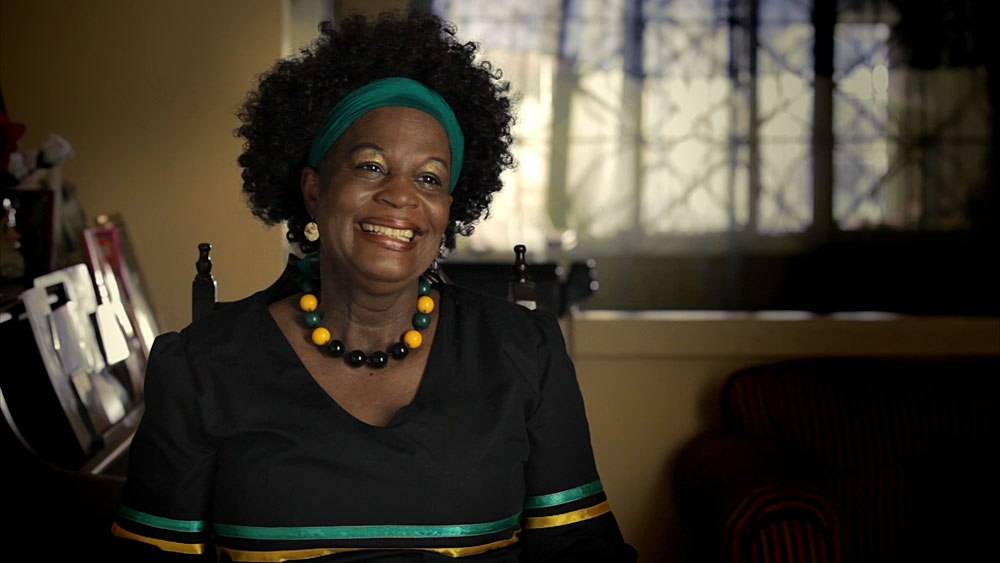 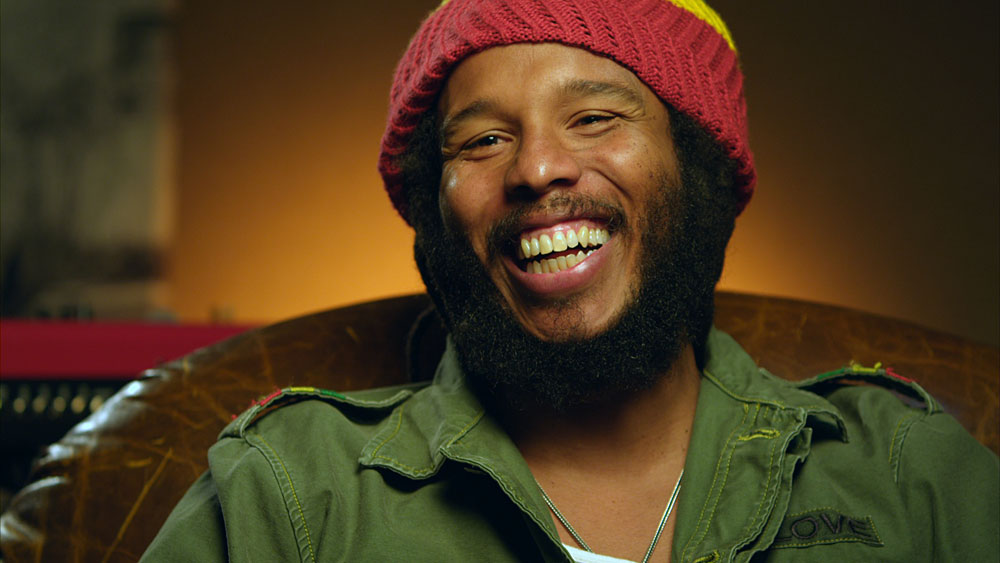 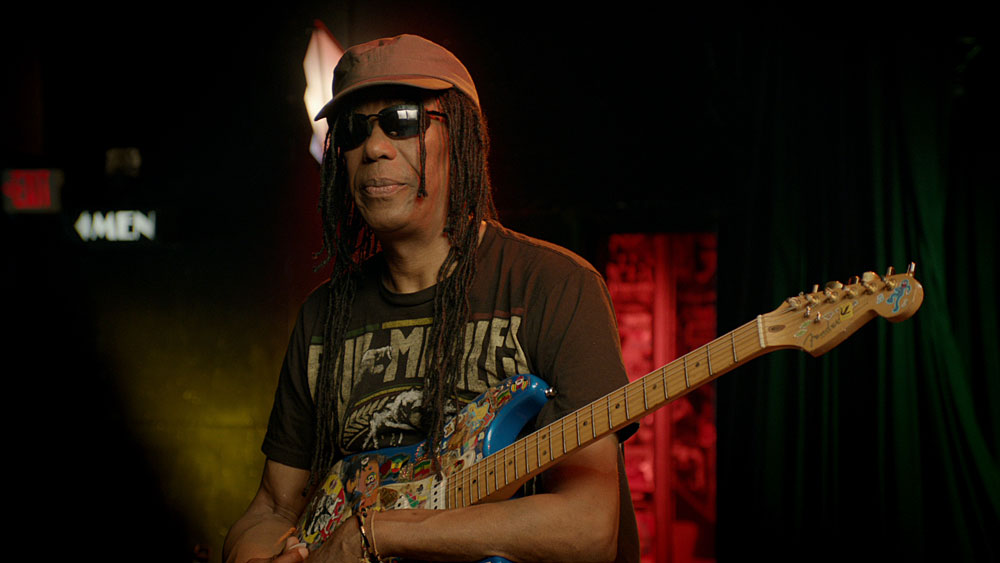 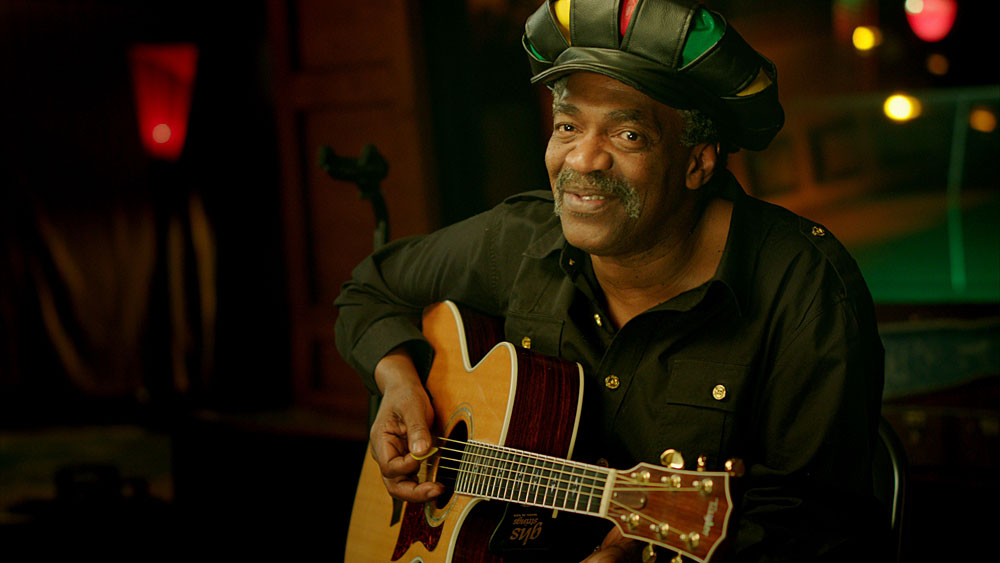 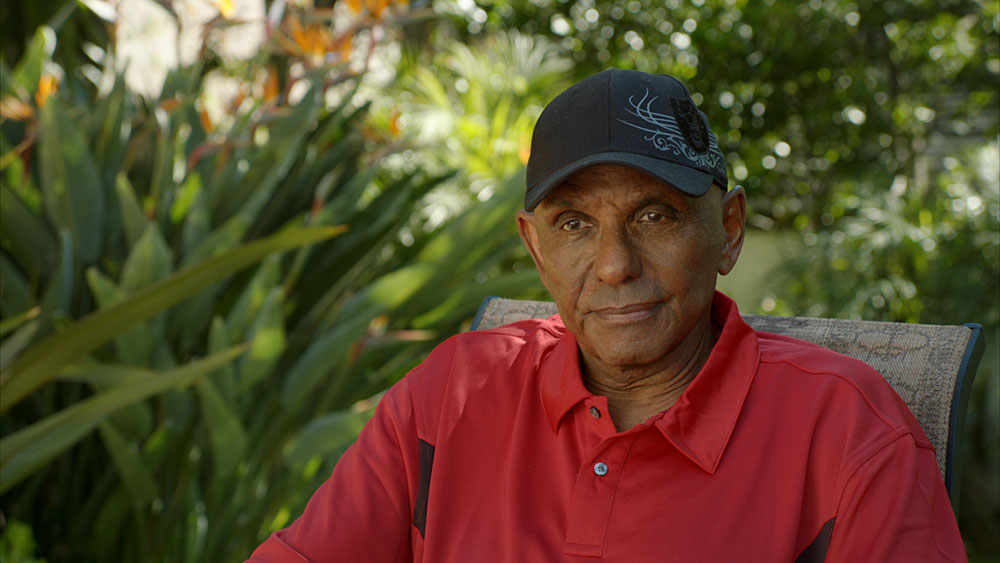 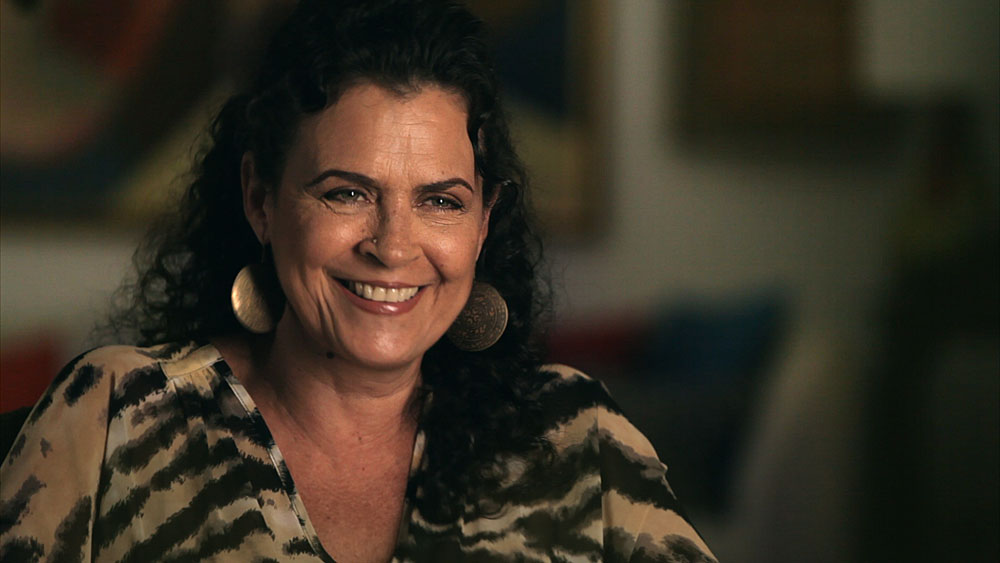 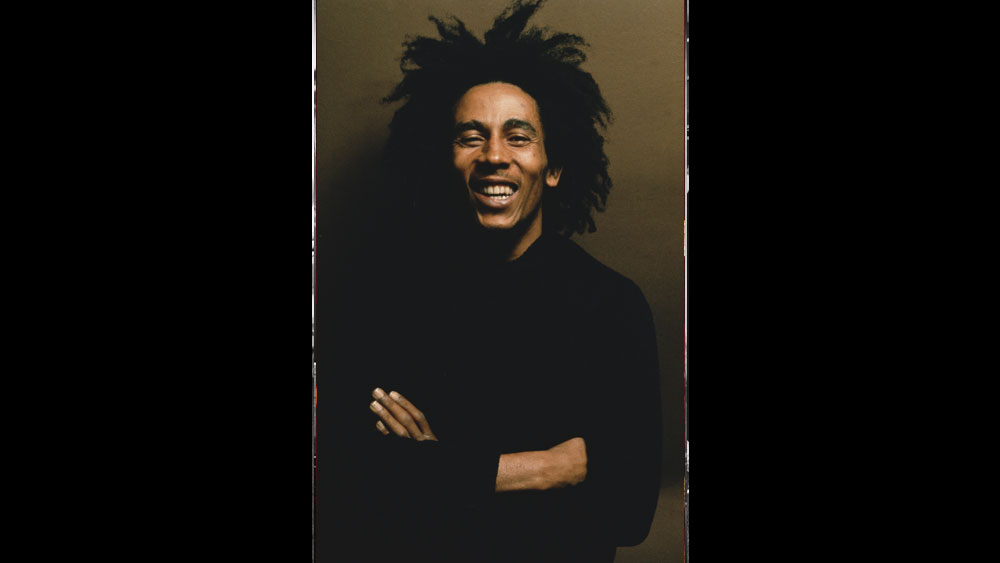 Bob Marley loved women, football and marijuana and was a staunch supporter of the Rastafarian movement. But it was music that enabled him to escape a life of grinding poverty in Trench Town Jamaica.

Marley is the definitive life story of the musician, revolutionary, legend, and the man, from his early days to his rise to global superstardom. Made with the support of the Marley family, the film features rare footage, never-before-seen performances, previously unreleased music, and revelatory interviews with the people that knew him best.