The beautiful yet tragic love story between Leonard Cohen and his Norwegian muse Marianne Ihlen.
IMDb 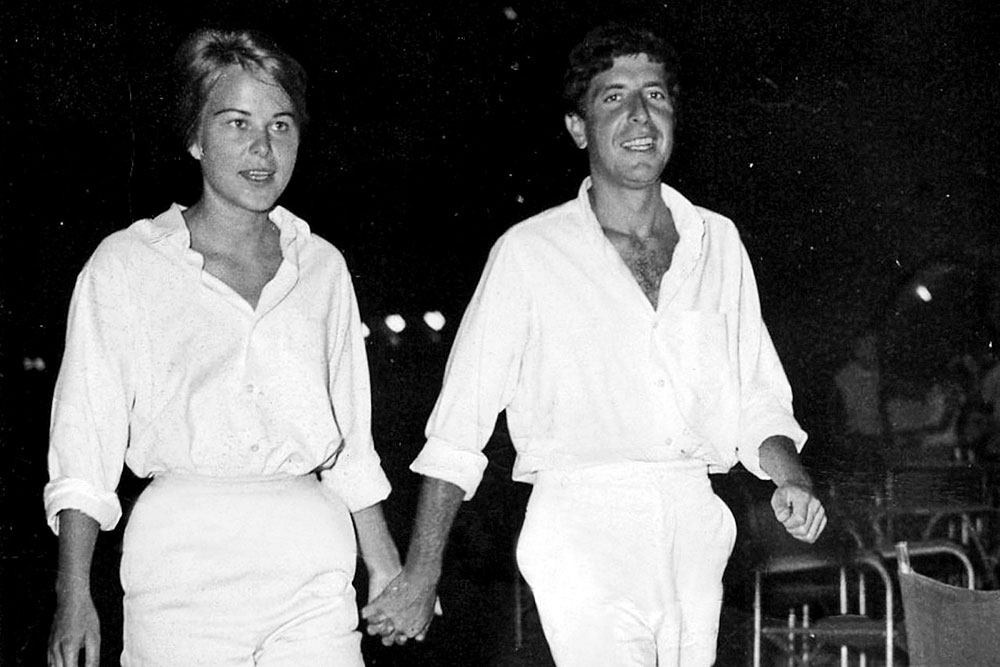 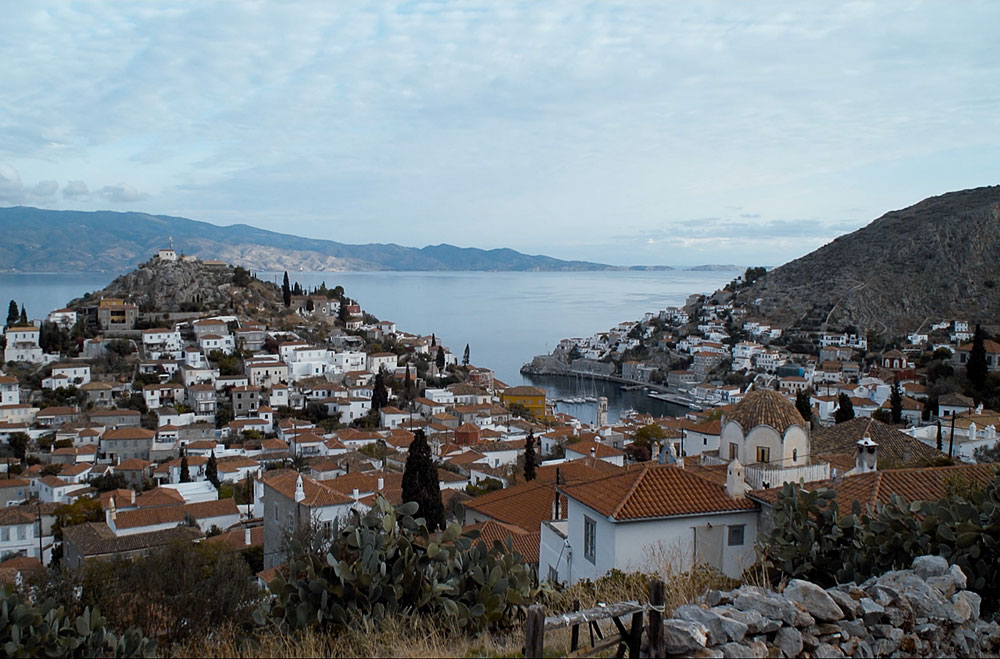 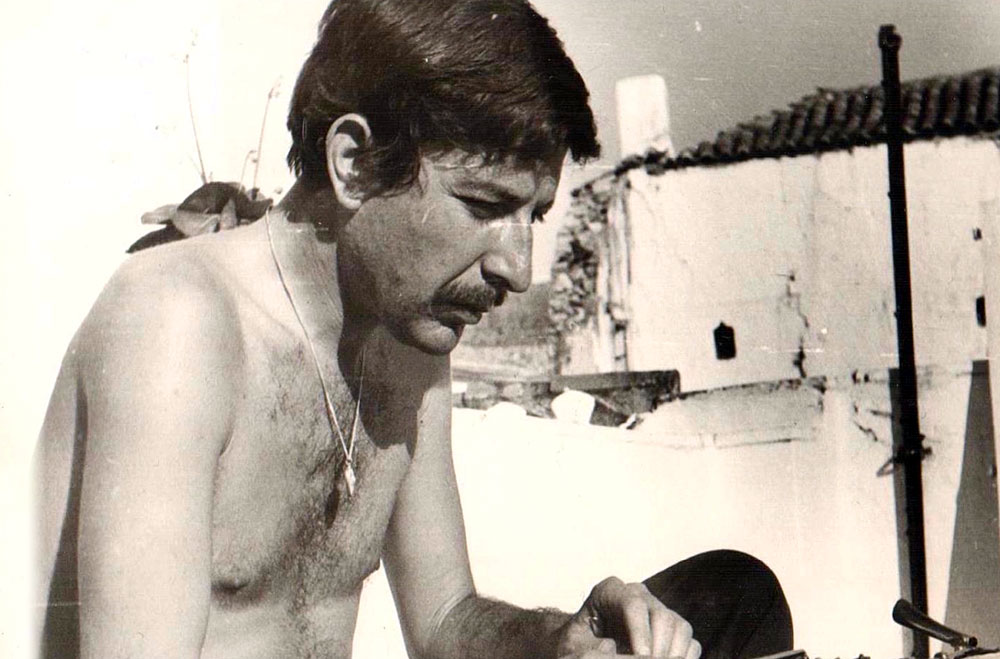 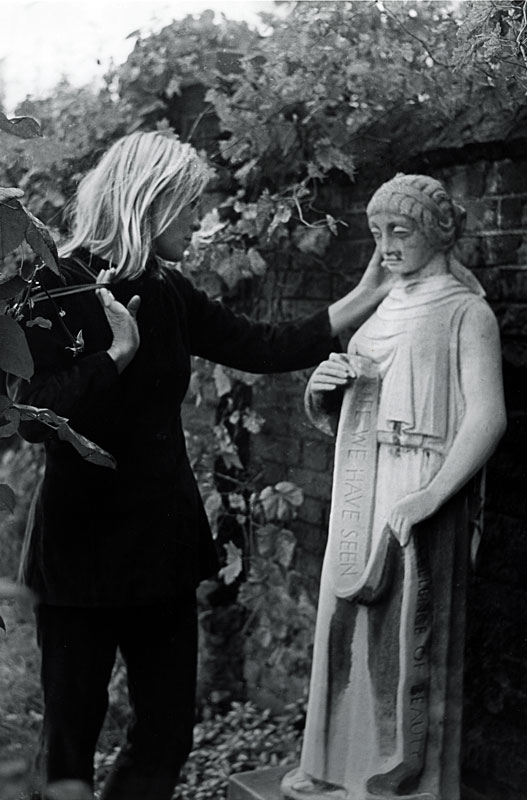 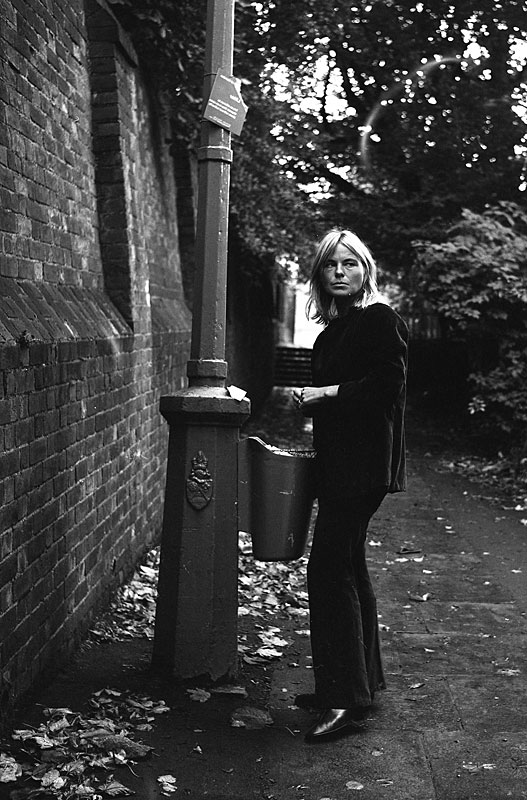 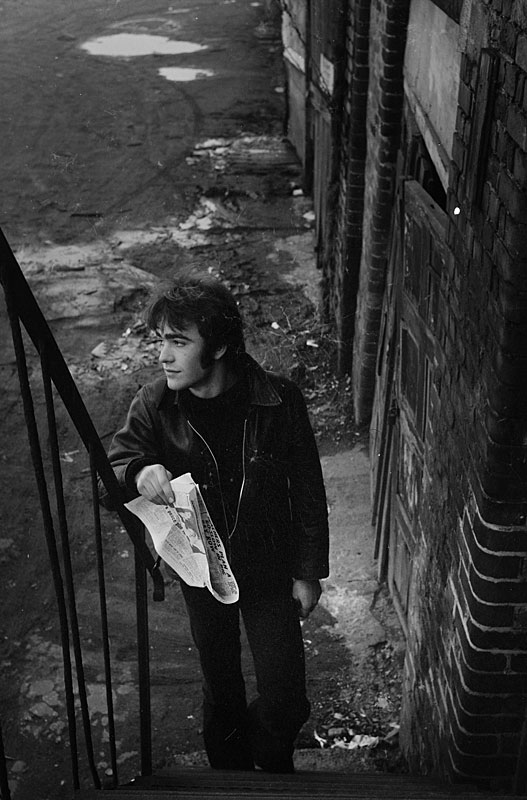 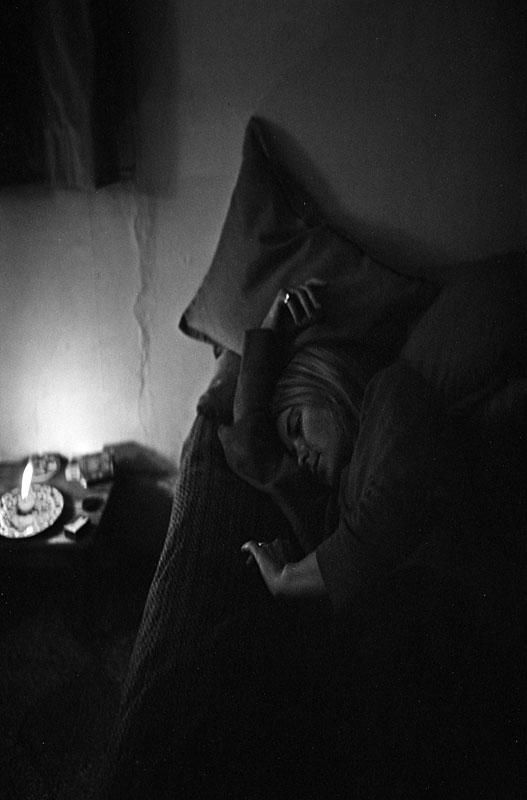 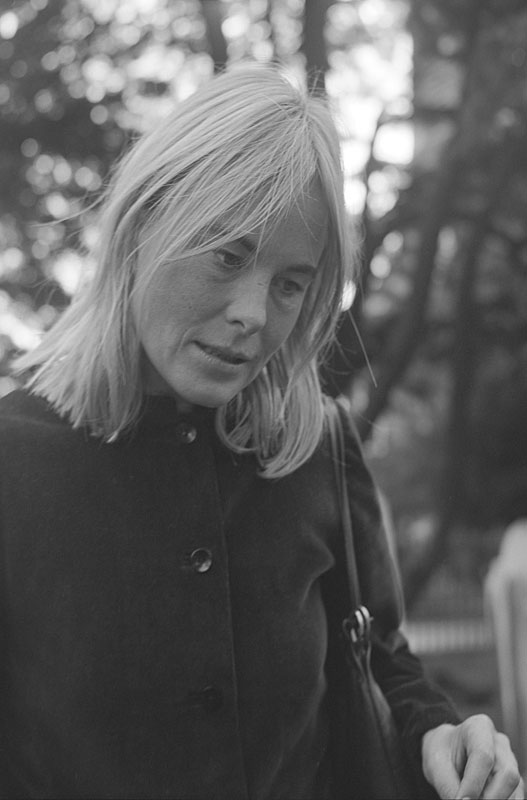 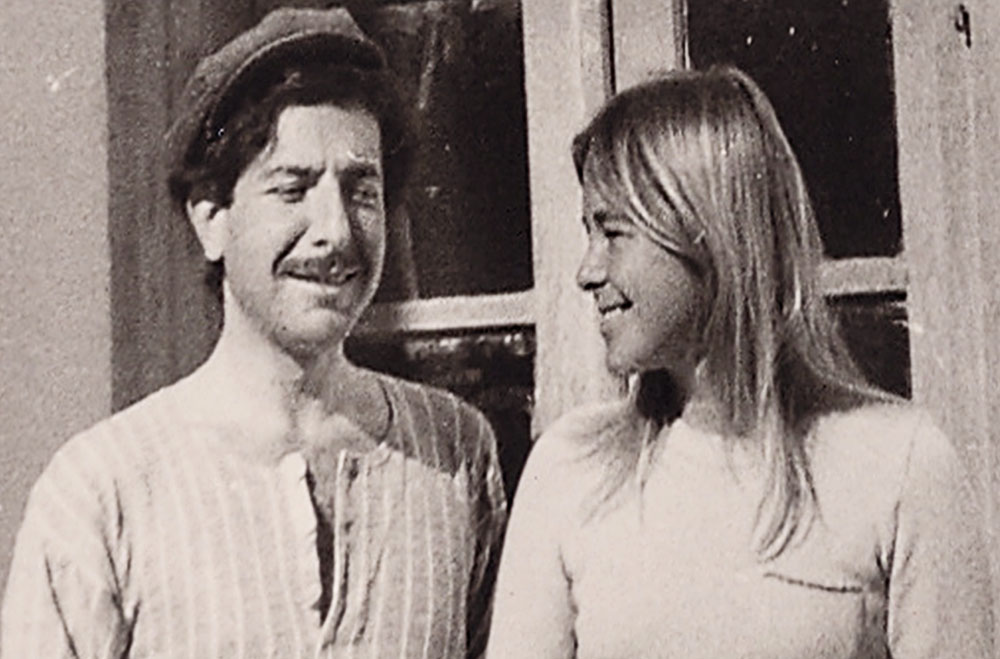 The documentary opens on the Greek island of Hydra in 1960, where Leonard Cohen, then a struggling and unknown fiction writer, and Marianne Ihlen, a single mother with a young son, became part of community of expat artists, writers and musicians. Never-before-seen footage make for a unique portrait of an idyllic 1960s bohemia.