In 1989, the very idea of a competitive all-female sailboat crew was nearly inconceivable to the manly world of open-ocean yacht racing. They’d never make it to the start, much less survive to the finish. Tracy Edwards proved them wrong. The 26-year-old skipper, her second-hand racing yacht Maiden, and her seasoned crew became the first-ever all-woman challenge to the Whitbread.
IMDb 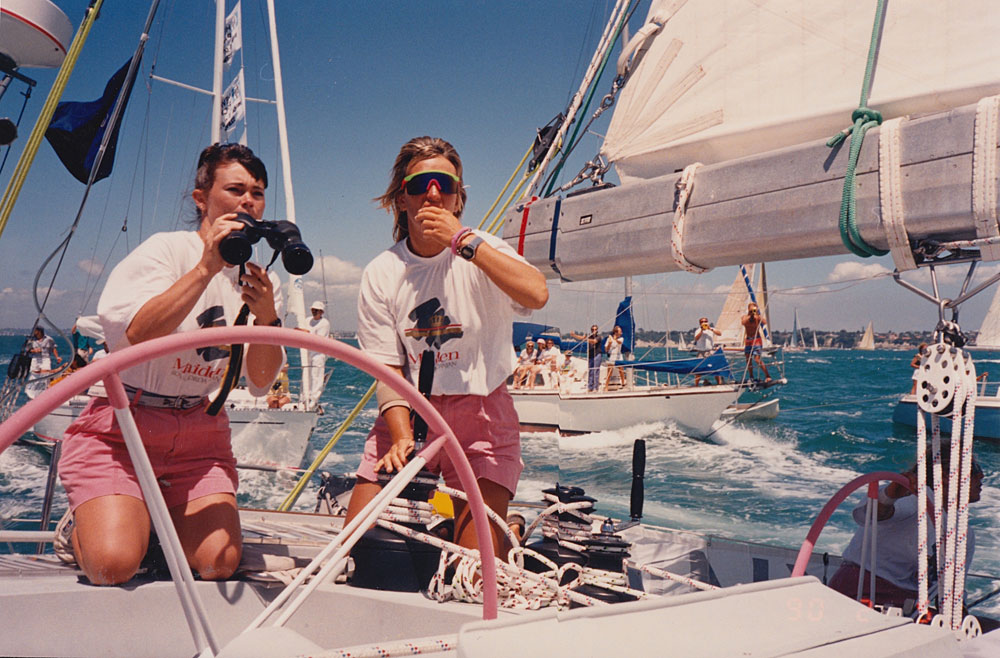 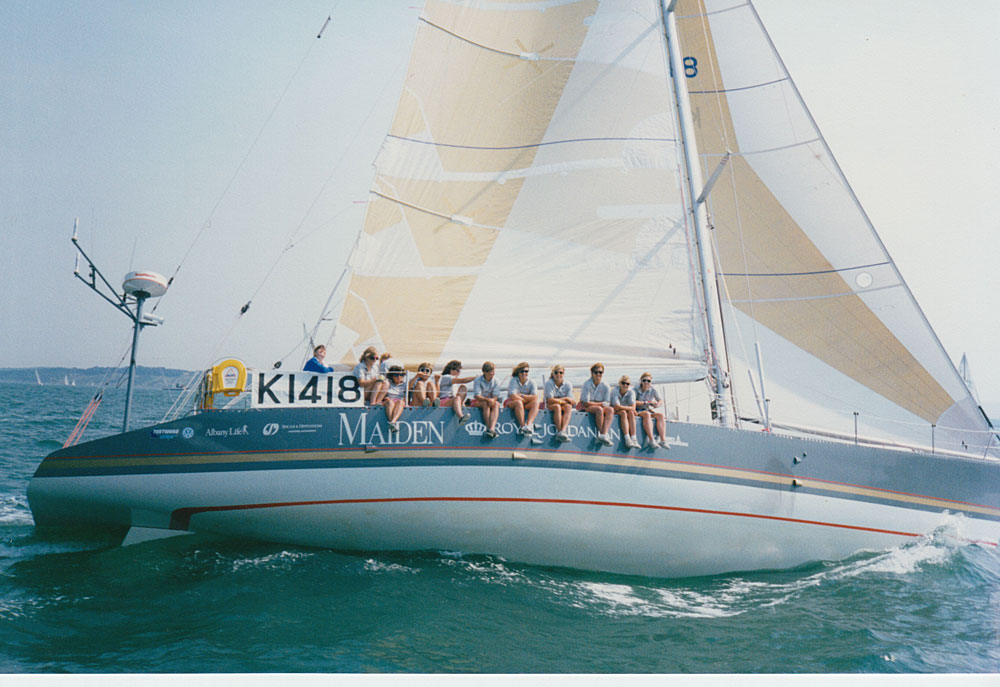 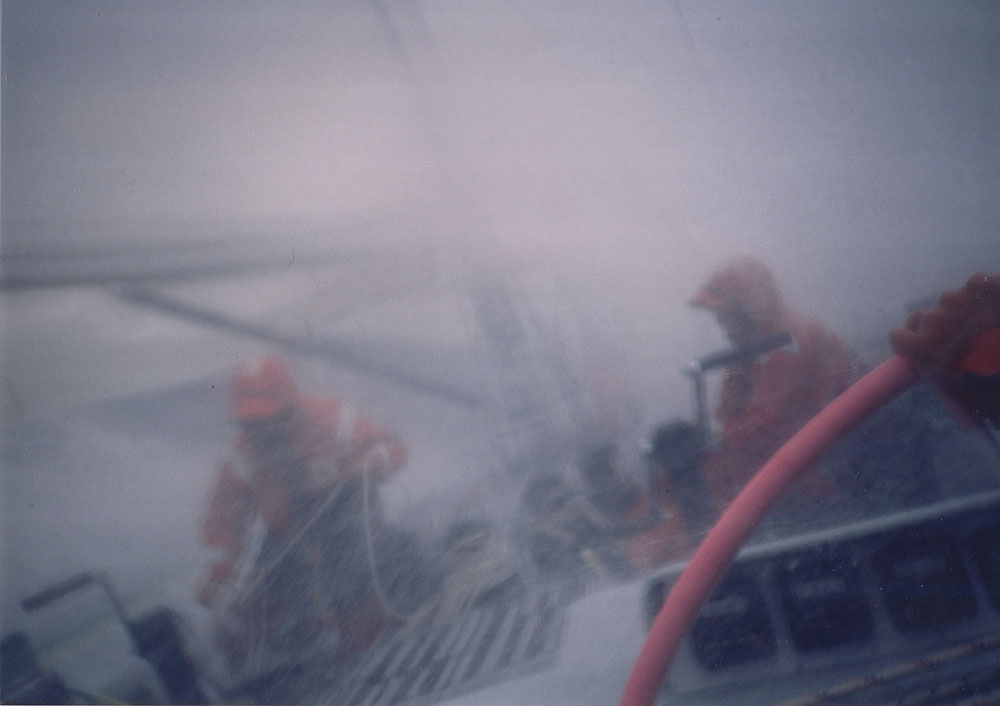 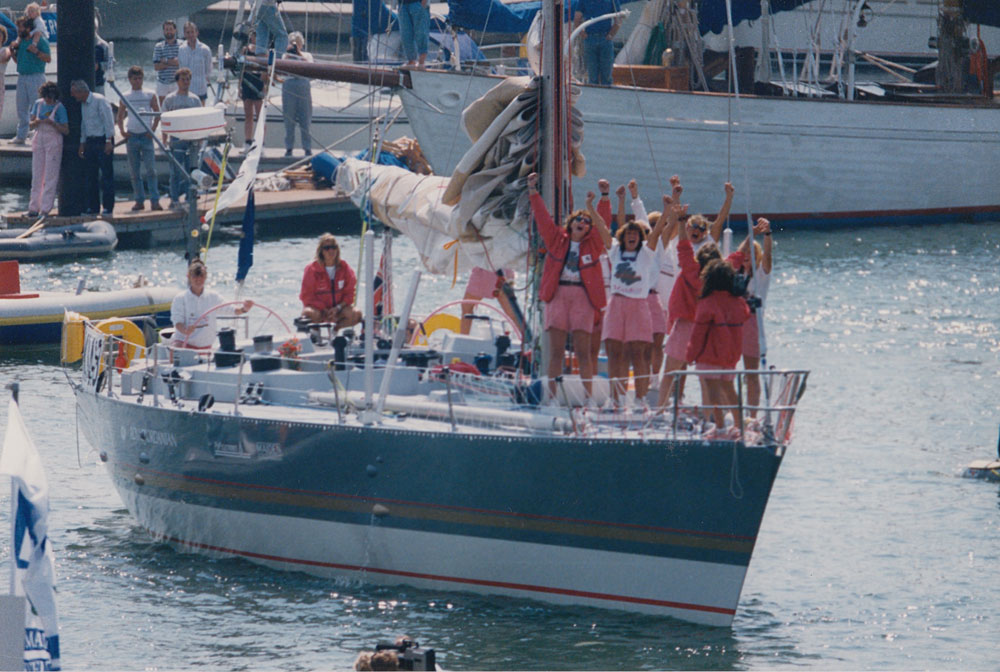 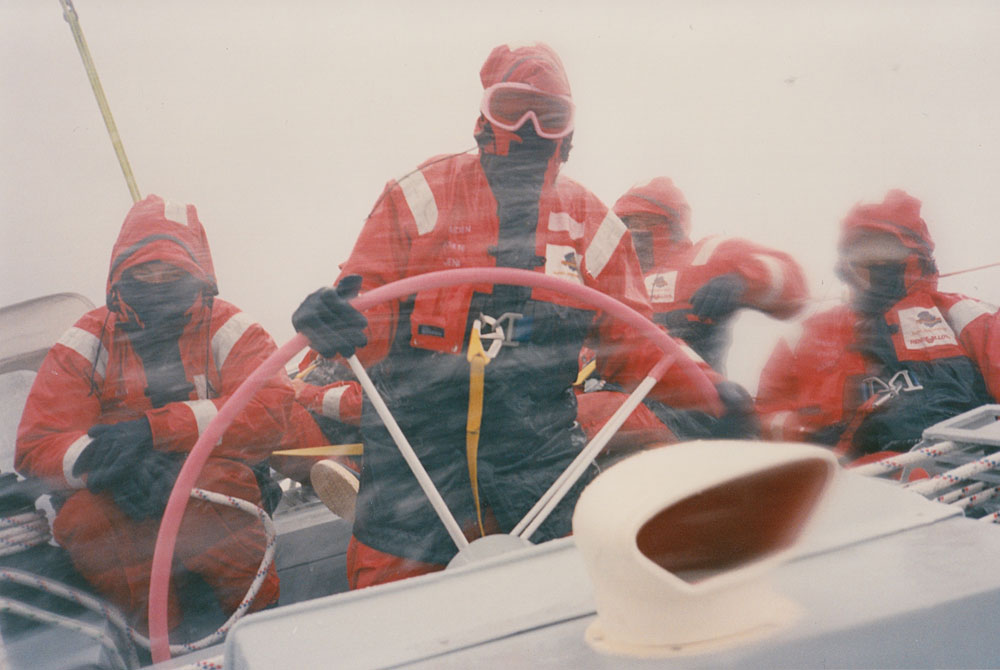 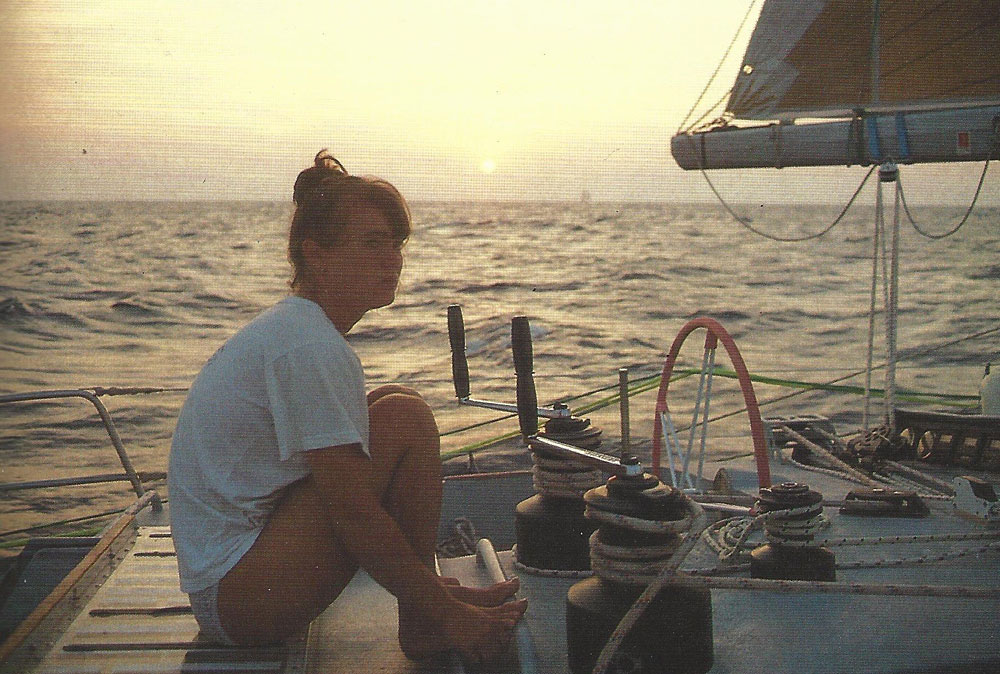 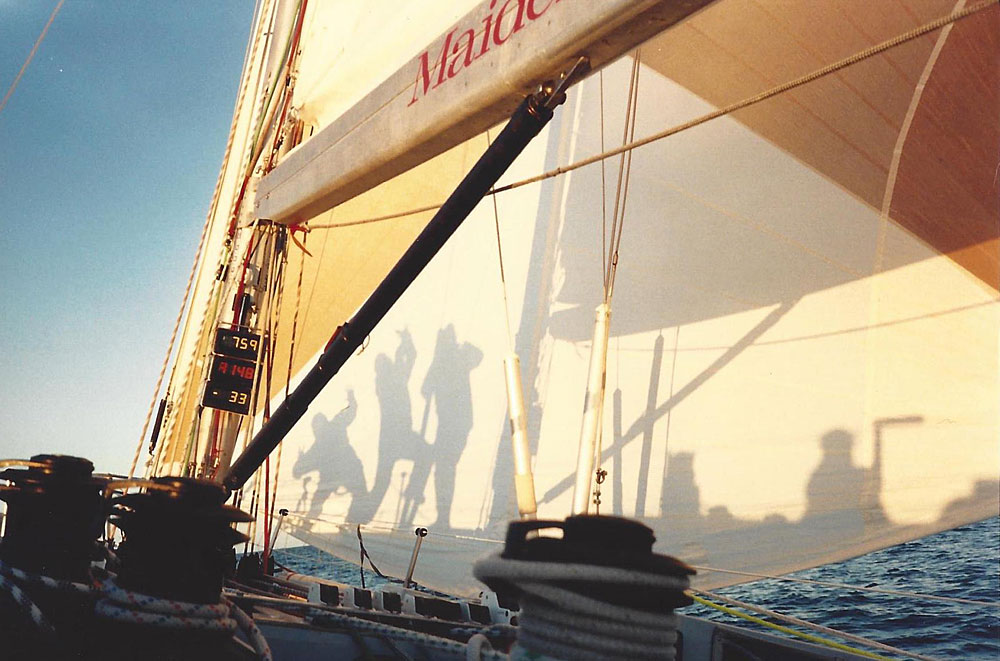 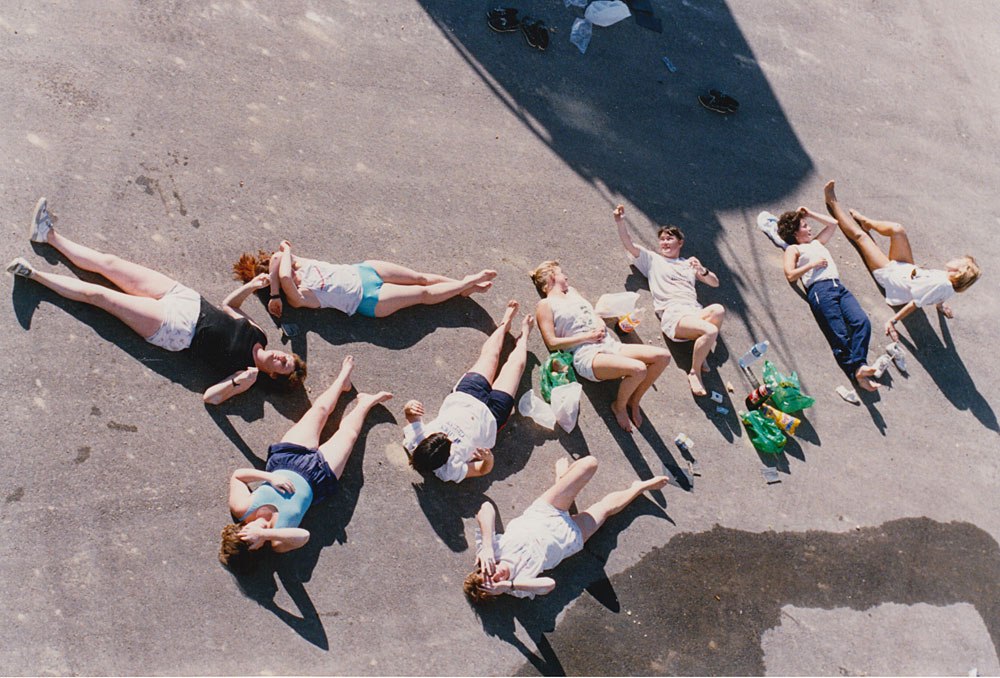 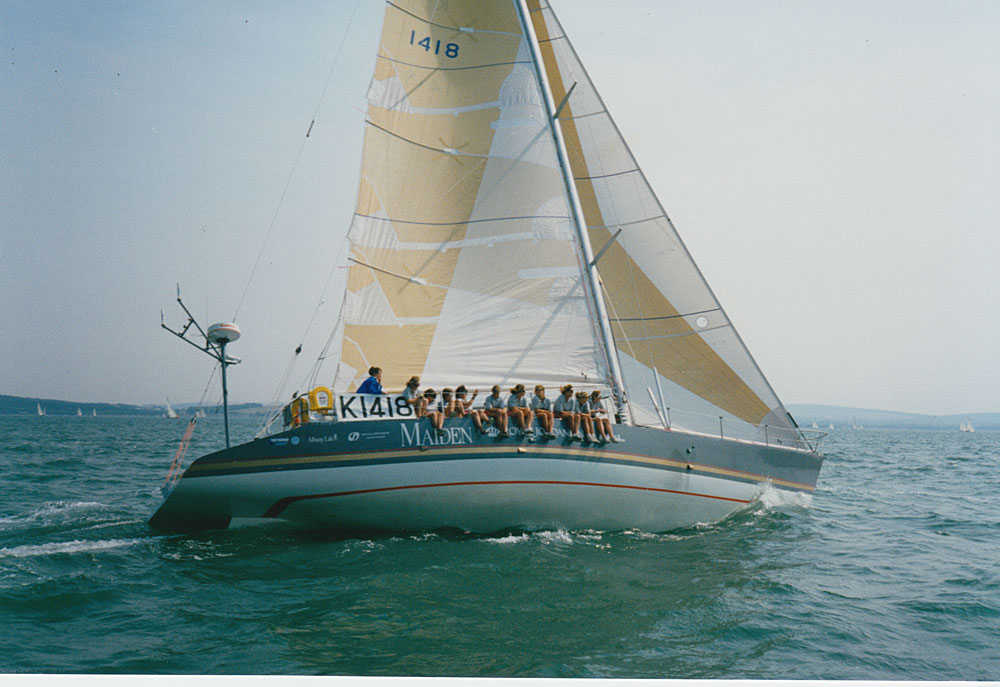 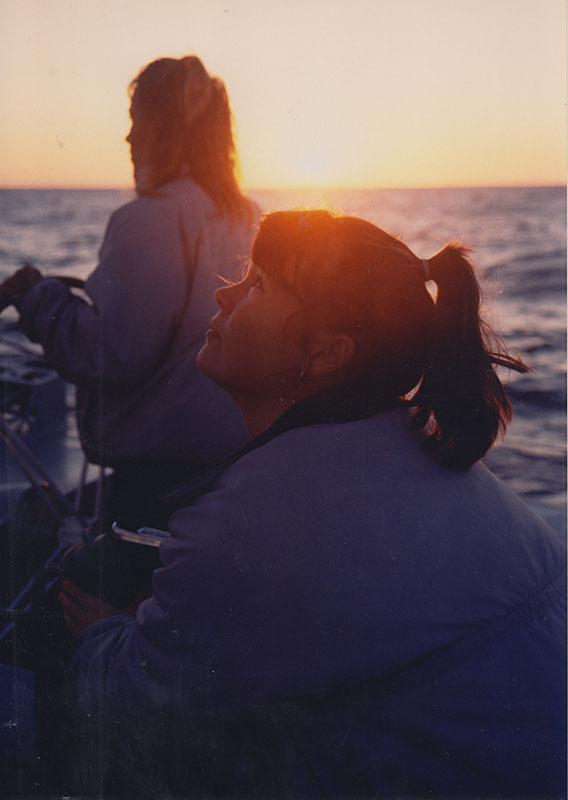 "A mighty tale about the majesty of the human spirit and the power of women, and it’s all true."
- LA Times.

Set during the tumult of the late 1960s, this is Kenneth Branagh’s humorous, tender and deeply personal memory of the city of his birth. “To those who stayed, those who left, and those who were lost.” The Oscar for Best Original Screenplay and the BAFTA for Outstanding British Film.

A film based on Slavoj Žižek’s play The Three Lives of Antigone. Praised as the heroic rebel against state power, Antigone seems to be a convenient ideal for the present age. But is Antigone truly an emancipatory hero – or is she part of the problem? It is time to lay bare the “disgusting murmur of life” in the world of right-wing fundamentalism, climate change, and stark inequality. Antigone – How Dare We! stands for political drama that addresses the most vital questions of our time.