An archival-documentary account of Slovenia’s lesbian, gay, bisexual and transgender movement, as well as the associated organisations that influenced the wider social arena of ex-Yugoslavia.
Slovenian Film Database 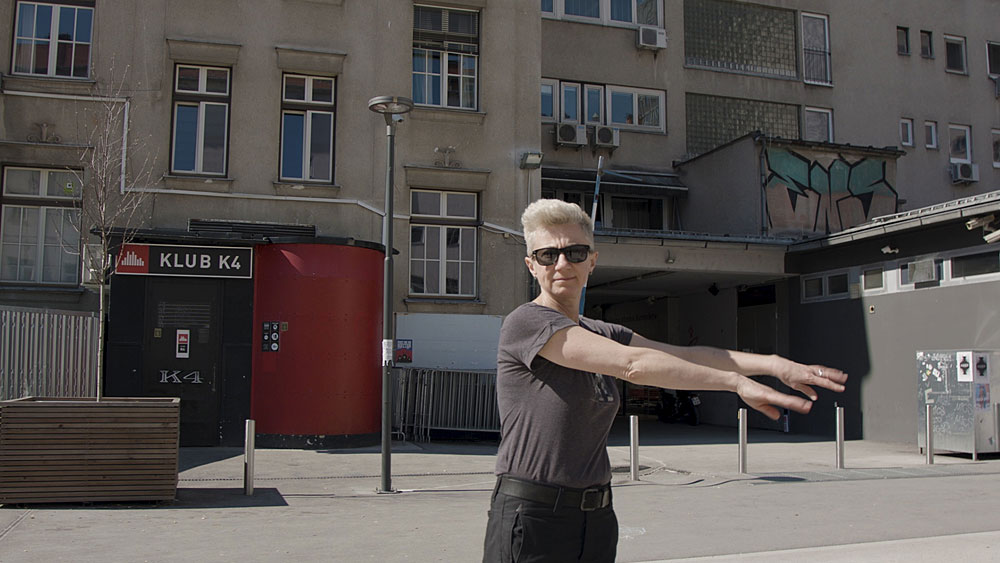 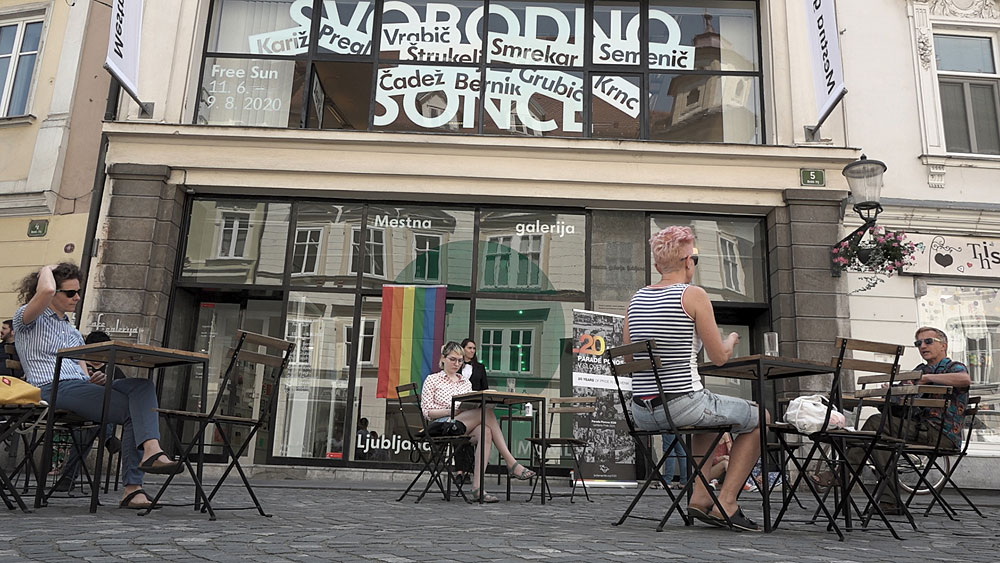 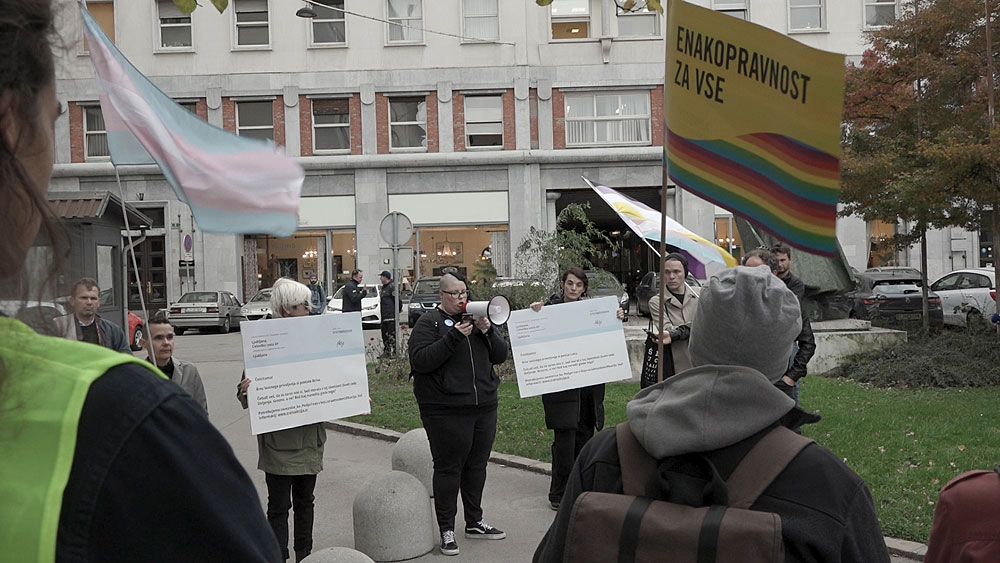 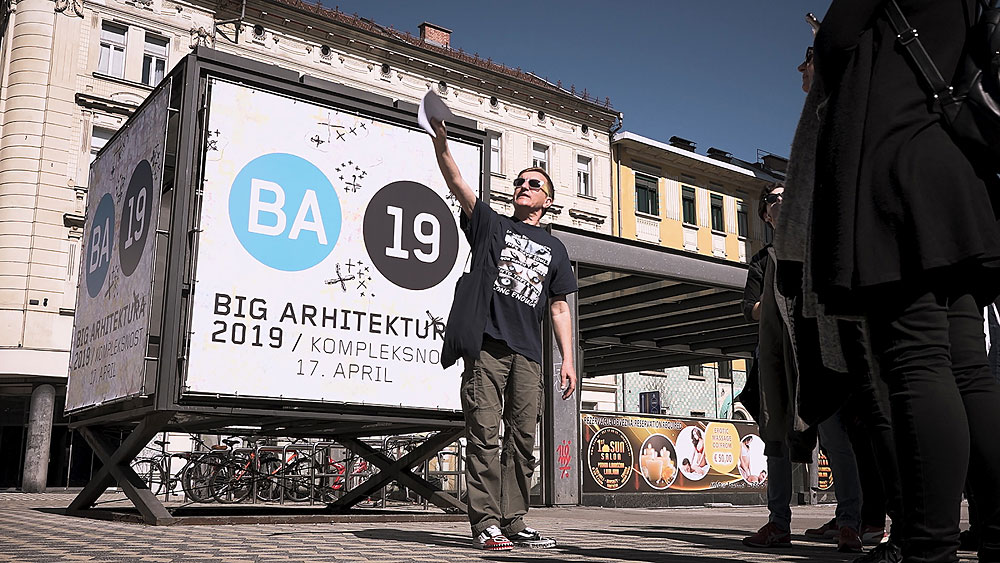 The Magnus Gay Culture Festival, organised in 1984 in ŠKUC, Ljubljana, included the LGBT Film Festival – the first LGBT film festival in Europe. In the same year, the so-called “Magnus Section” – the first organised gay movement in the former Yugoslavia and probably in Eastern Europe as well – was established in the context of the ŠKUC-Forum, which brought together various alternative and civil social movements at the time. The Slovenian LGBT movement, still active today through different forms and organisations, became the most progressive movement of its time.

“During the entire creative process, it was very important to me that the film is not reduced to a political pamphlet of the movement itself, but that it is placed within the wider social context. I was interested in two aspects: how the Slovenian LGBT movement developed under various types of pressure from various parts of society and how the activism and culture of the LGBT movement influenced the development of the LGBT community and the wider social sphere.” (Boris Petkovič)

Todd Field explores the shadows of power and fame and poses the eternal question: can we separate art from the artist? Cate Blanchett’s performance as a brilliant and ruthless conductor at the height of her career won her a well-earned Golden Globe and the Best Actress Award in Venice.

Set in a multi-ethnic Transylvanian village, the film explores how people deal with the unknown in times of crisis. The fifth feature-length film by Cristian Mungiu, a champion of Romanian new wave cinema, was premiered at the Cannes festival.