It’s Lara’s 60th birthday and her son Viktor, a promising piano player, is preparing for the most important performance of his life. Lara is a subtle and complex story about lost dreams, a love for music, and a complicated relationship between a mother and a son.
IMDb 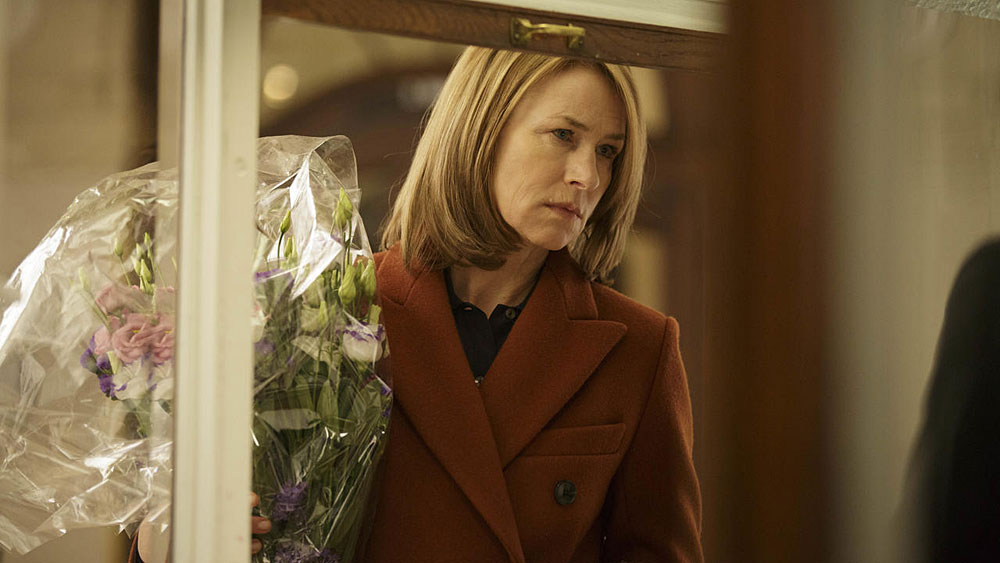 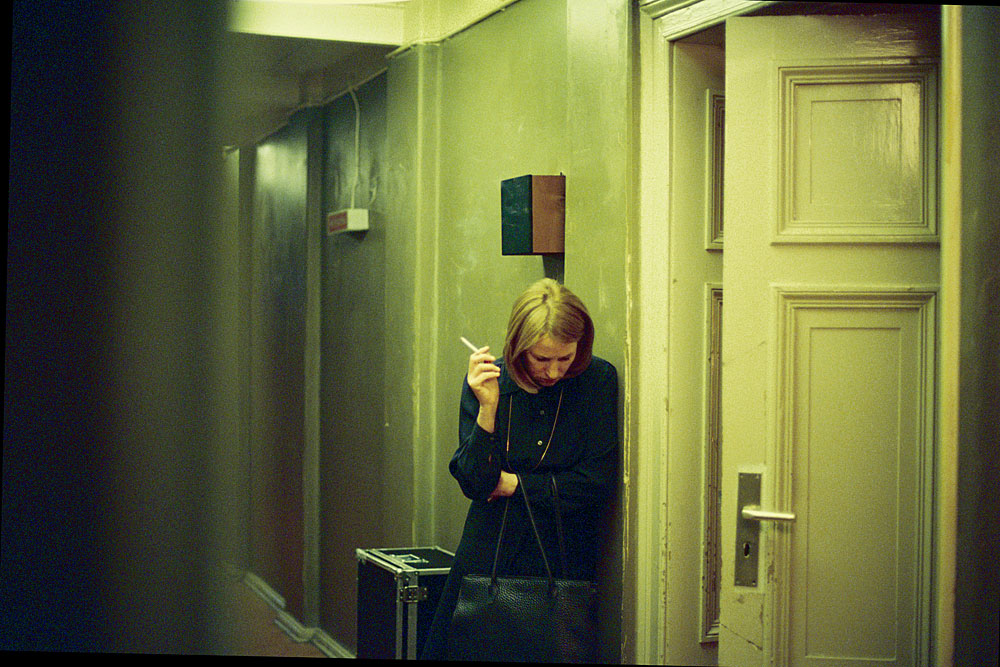 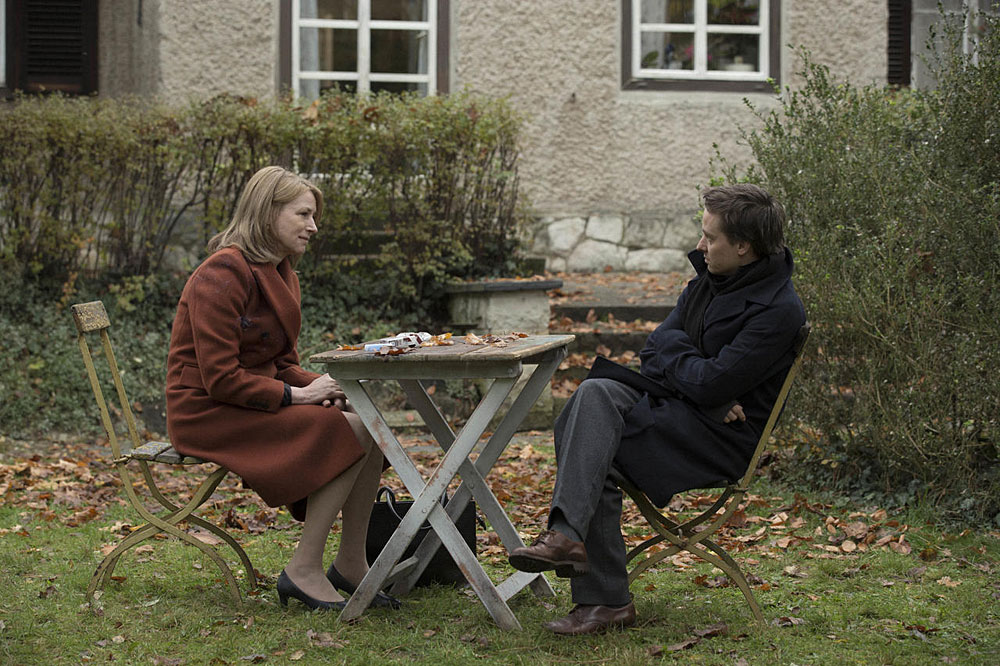 A German film, based on the screenplay by the Slovenian screenwriter and director Blaž Kutina, won the special jury and best actress awards at the Karlovy Vary Film Festival. In addition, it received a special mention of the jury at the 2019 Liffe festival.