Followed by a talk (in Slovenian language) with Meta Hočevar.

Followed by a talk (in Slovenian language) with Meta Hočevar.

A new look at the life of the beloved Empress Elisabeth of Austria. At 75th Cannes, actress Vicky Krieps won the Un Certain Regard Best Performance Prize for her portrayal of the idolized Empress Sissi.
IMDb 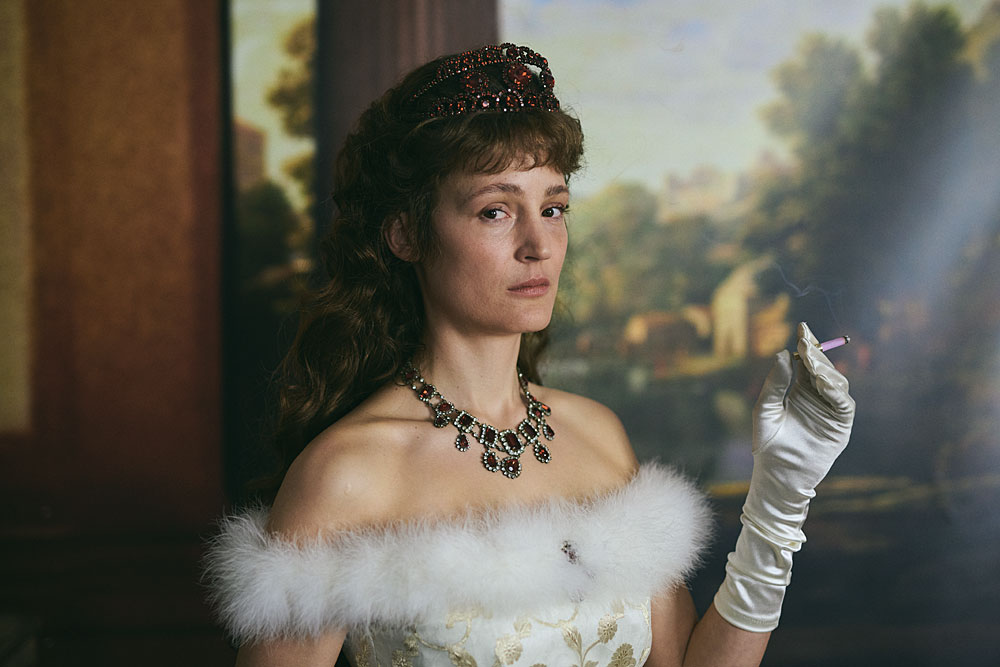 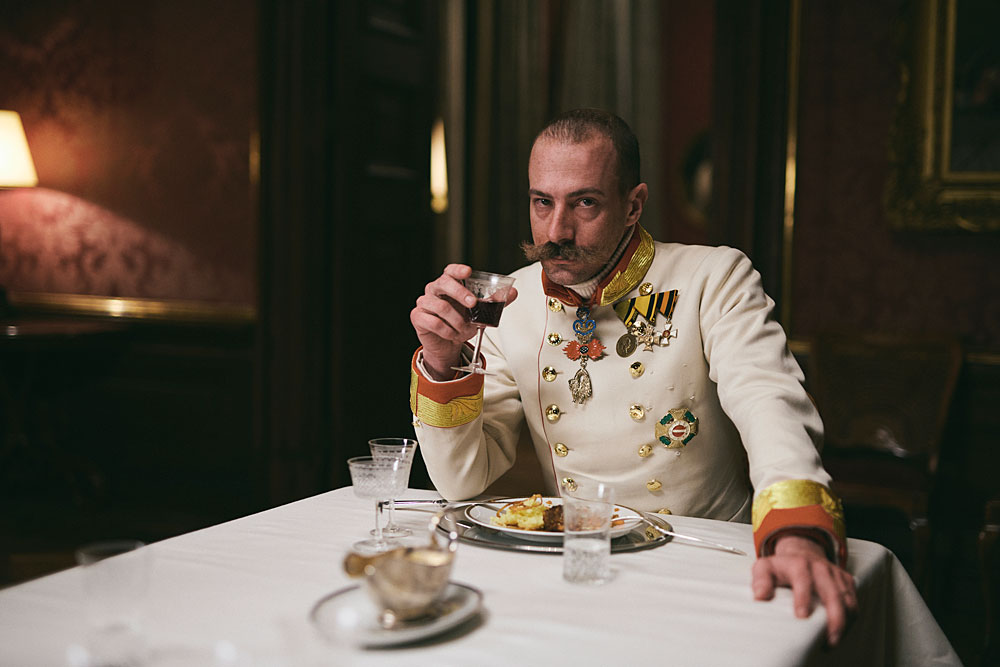 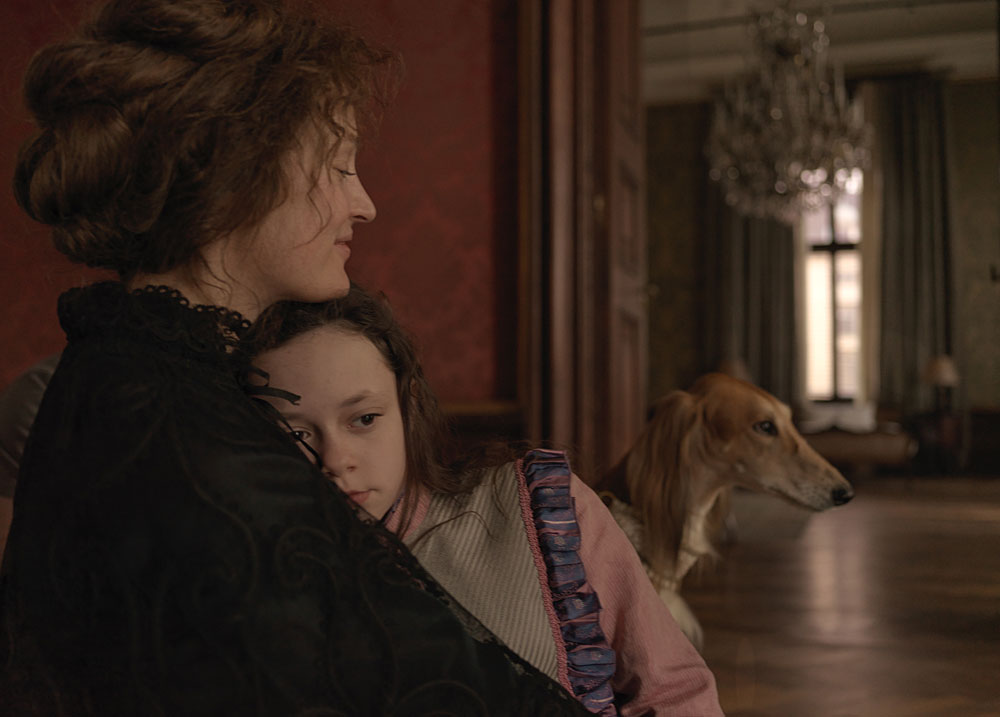 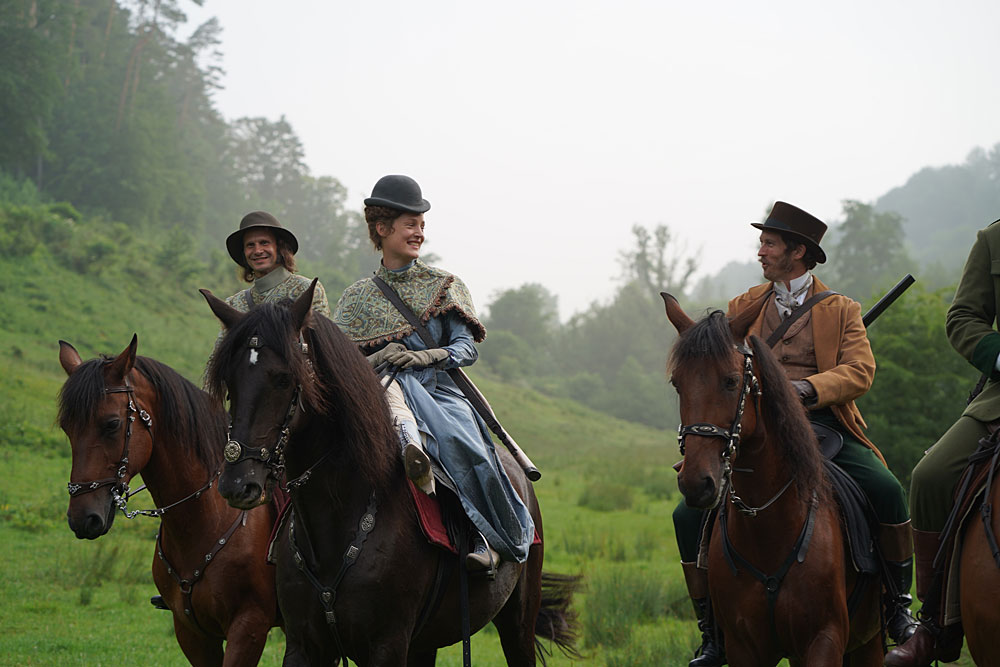 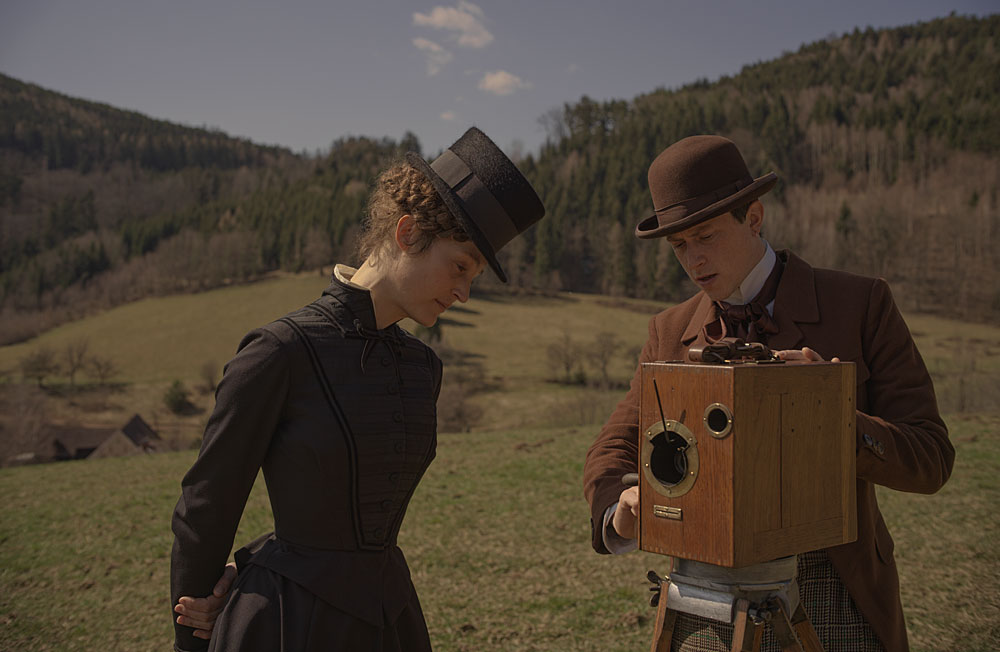 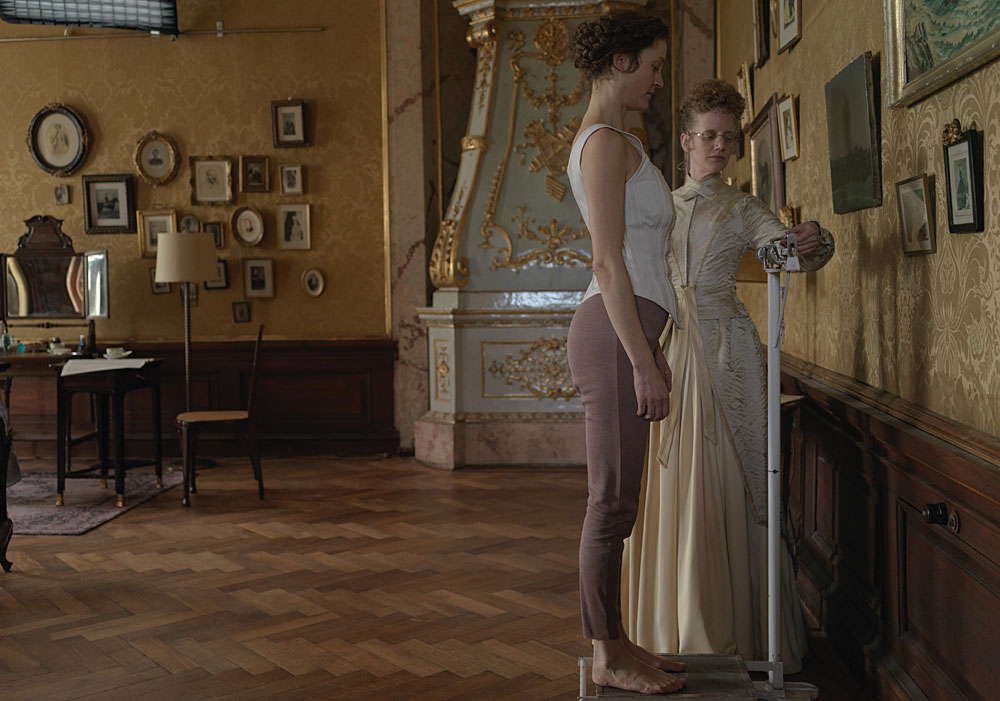 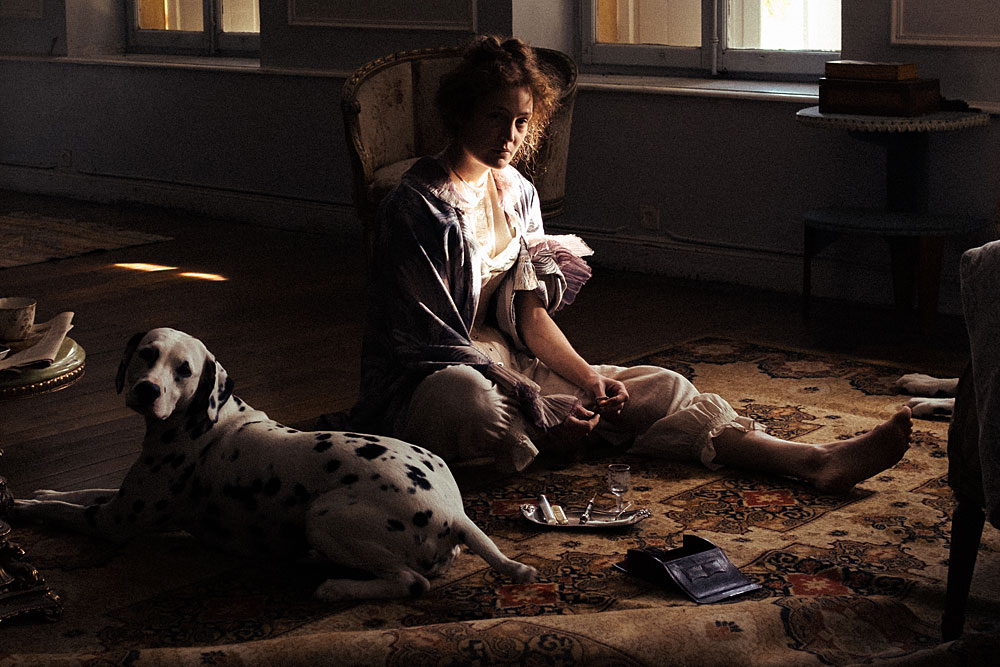 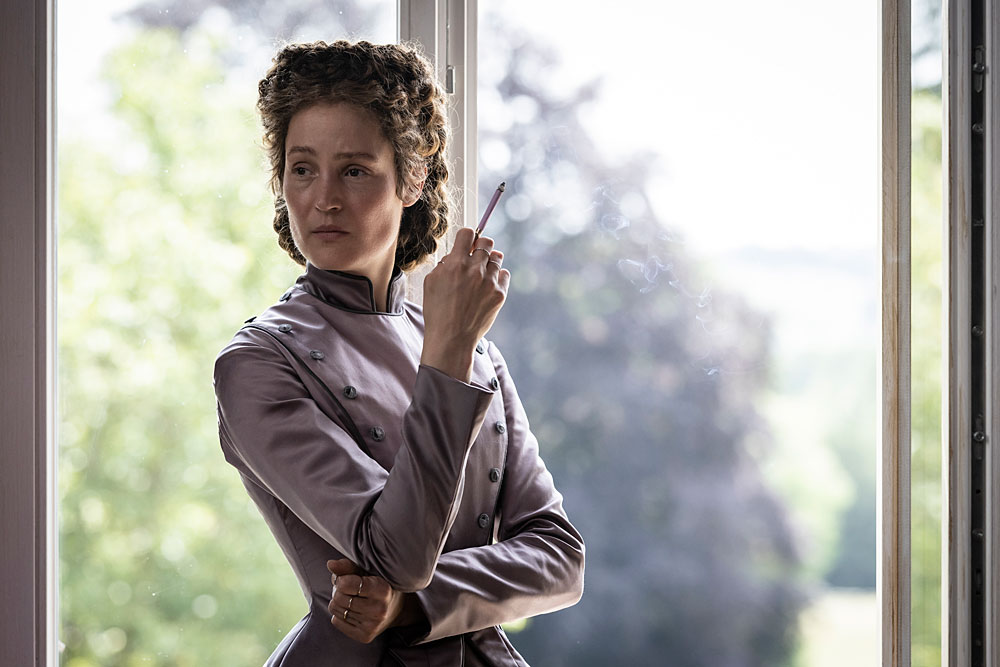 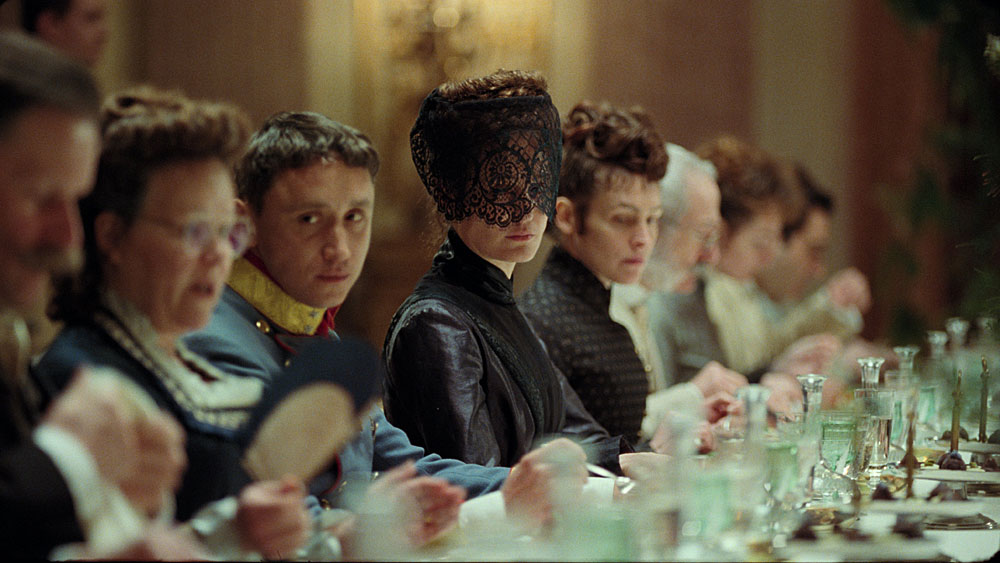 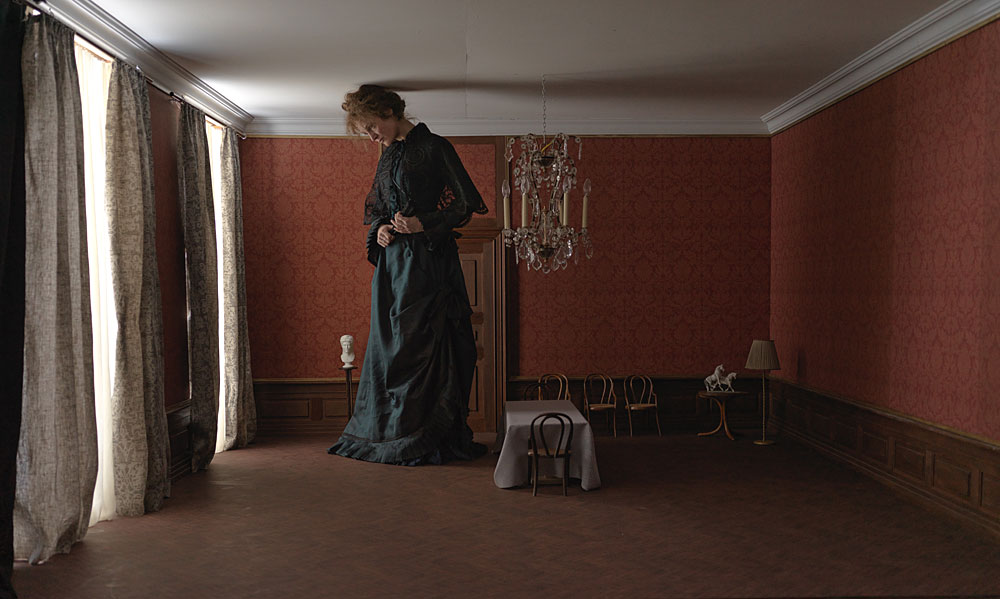 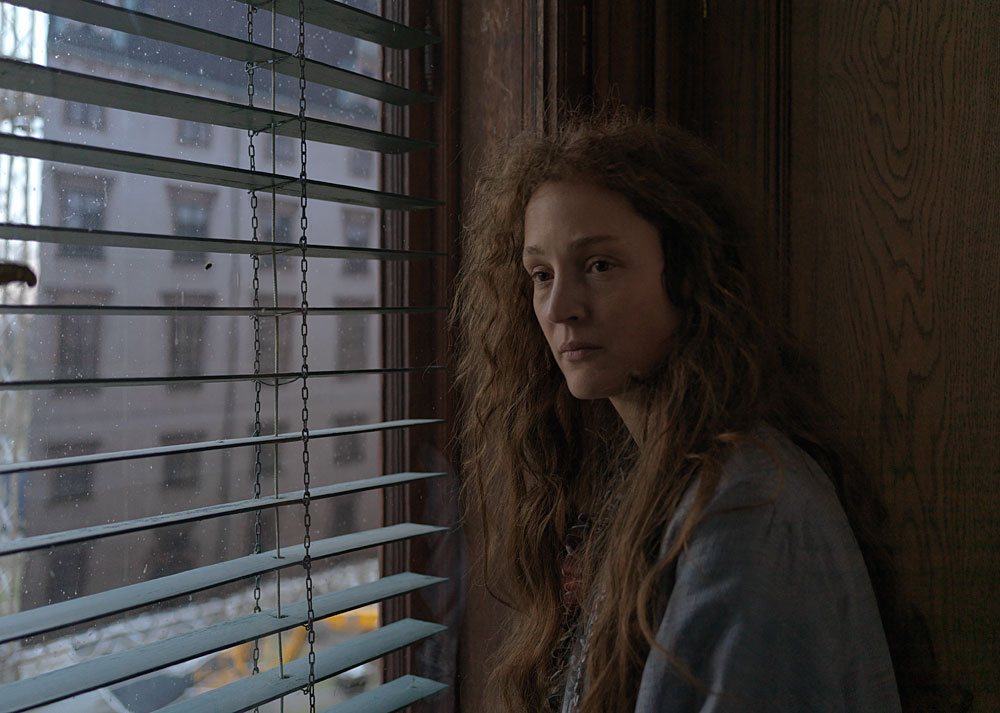 Empress Elizabeth of Austria is idolized for her beauty and famous as a fashion icon and trendsetter. But in 1877, ‘Sissi’ celebrates her 40th birthday and must fight to maintain her public image by lacing her corset tighter and tighter. While Elizabeth’s role has been reduced against her wishes to purely performative, her hunger for knowledge and zest for life make her more and more restless in Vienna. She travels to England and Bavaria, visiting former lovers and old friends, seeking the excitement and purpose of her youth. With a future of strictly ceremonial duties laid out in front of her, Elizabeth rebels against the hyperbolised image of herself and comes up with a plan to protect her legacy.

"I very quickly discovered that this was the phase in Elisabeth’s life when, on the one hand, she began to rebel against all the ceremony and, on the other hand, started to withdraw and isolate herself; a time when it had quite obviously become impossible for her to squeeze herself into a predetermined template. There’s that sense of always having to live up to an outsized image of yourself, as that’s the only way for you to gain recognition and love – I found that both extremely interesting and universal." (Marie Kreutzer)