A suspenseful custody battle dissolves into an unescapable and breathtaking final. Silver Lion for Best Director and Lion of the Future award for a Debut Film at the 2018 Venice Film Festival.
IMDb 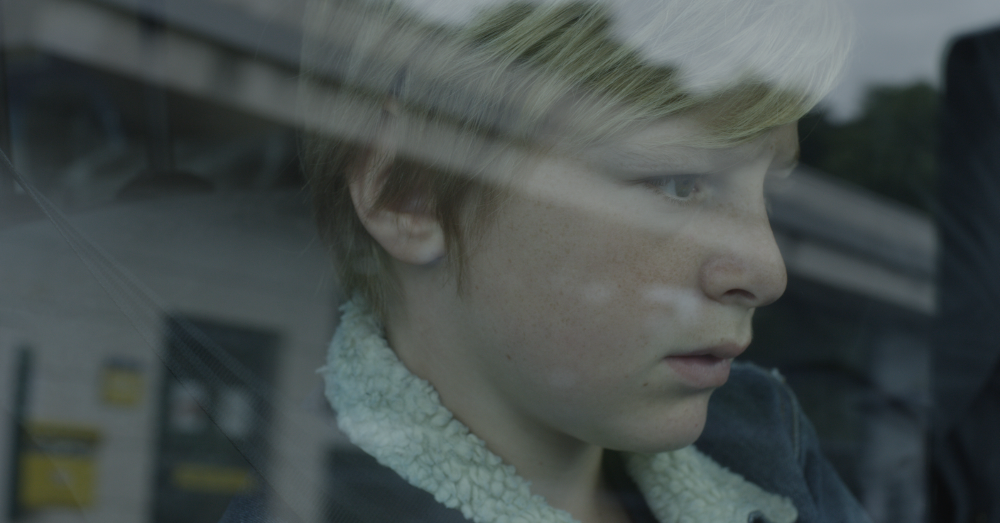 Awards for Best Director and Best Debut in Venice.