In winter 1968, Judy Garland comes to London to perform in a series of sold out concerts at The Talk of the Town club. More than thirty years have passed since she performed in the Wizard of Oz, which made her a superstar. Renée Zellweger, who played the legendary actress and singer, received excellent reviews and was awarded a Golden Globe Award and an Academy Awards nomination.
IMDb 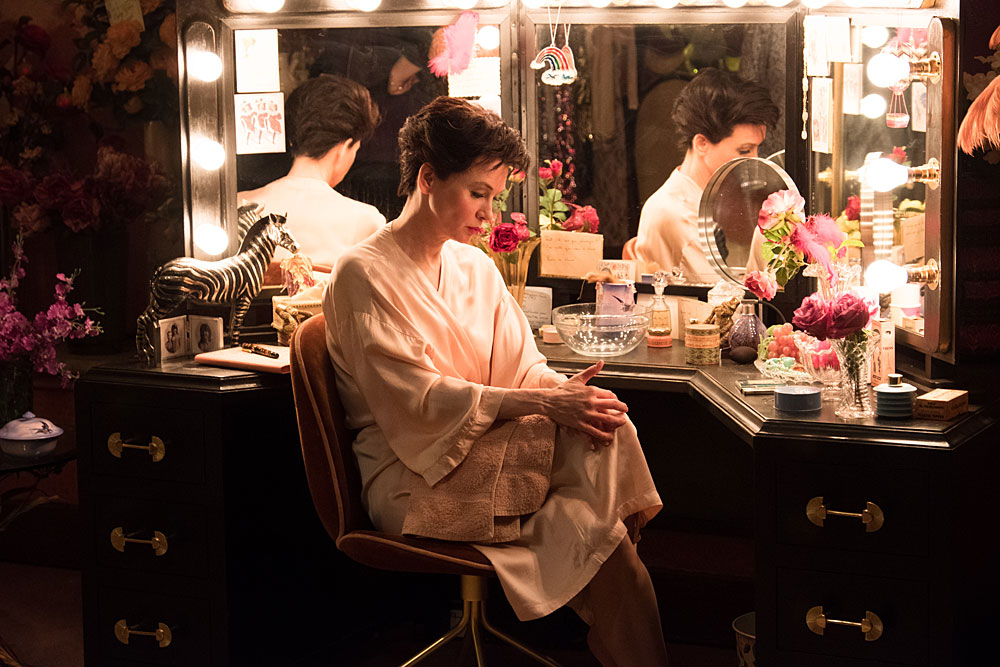 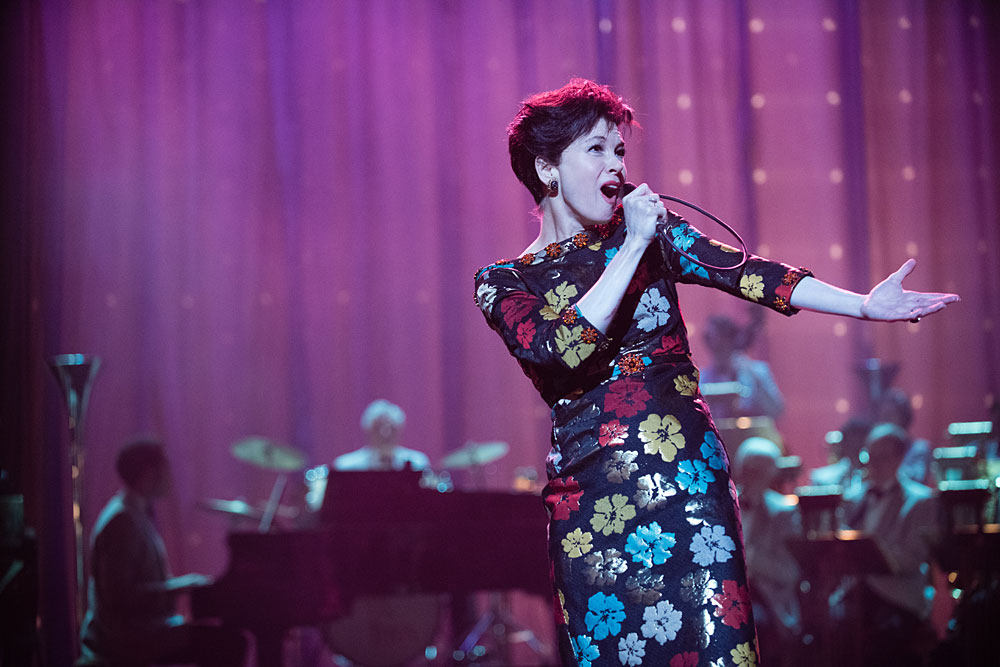 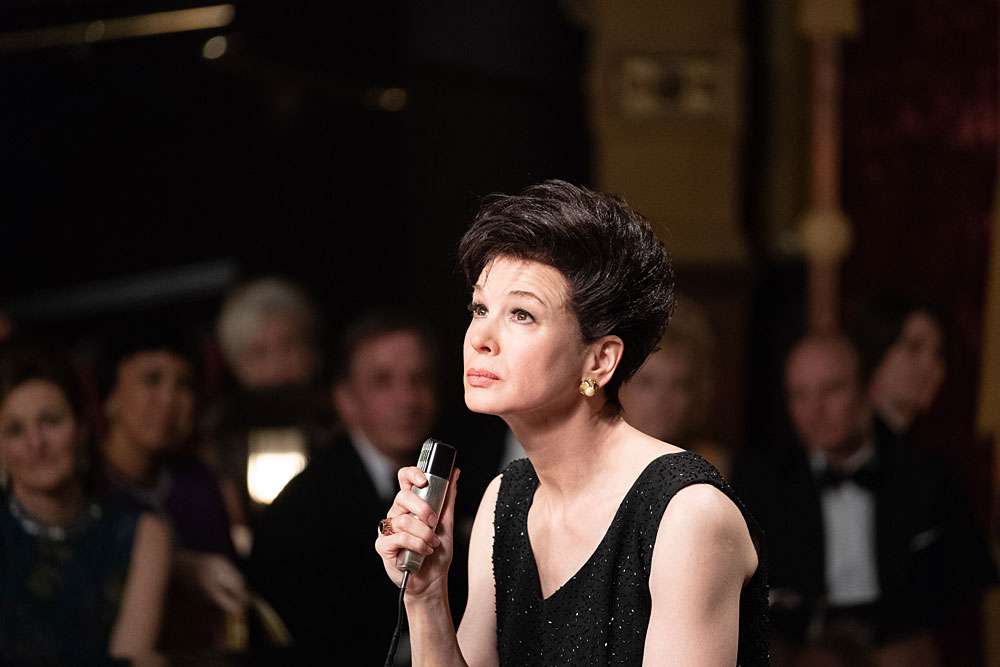 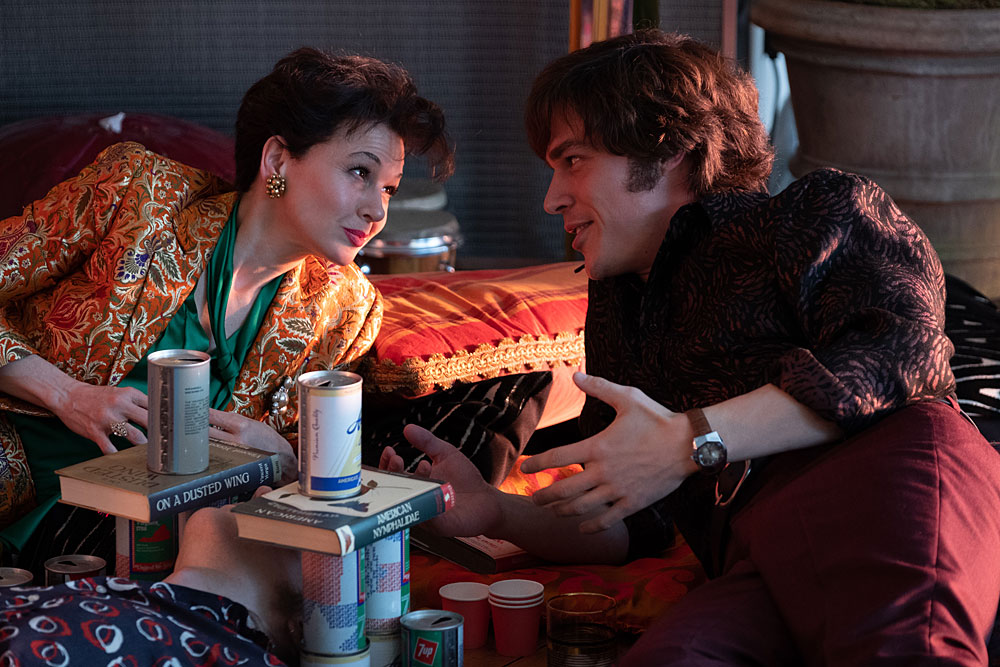 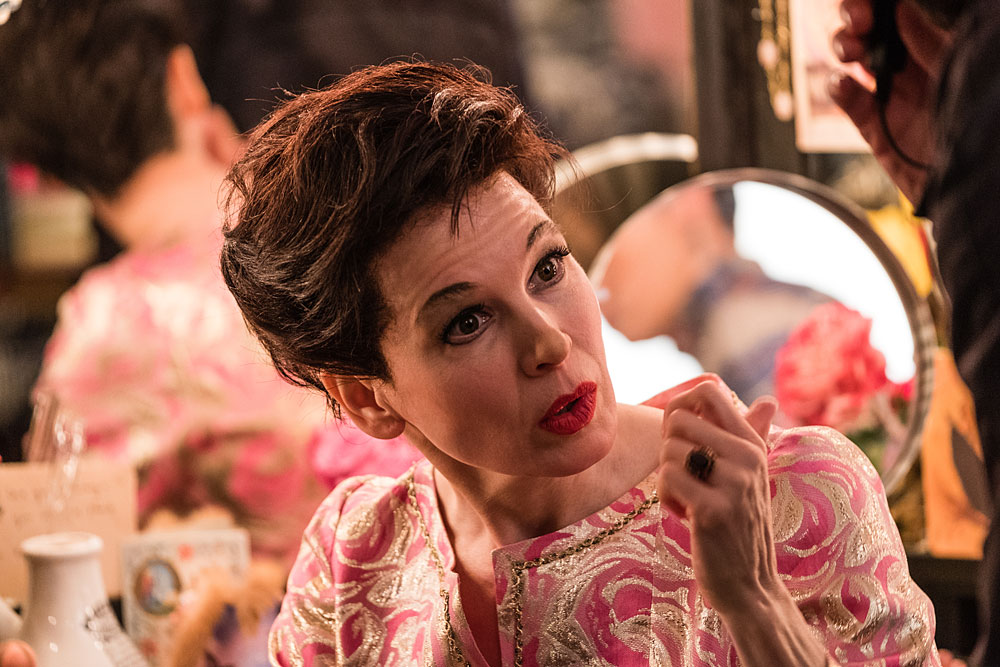 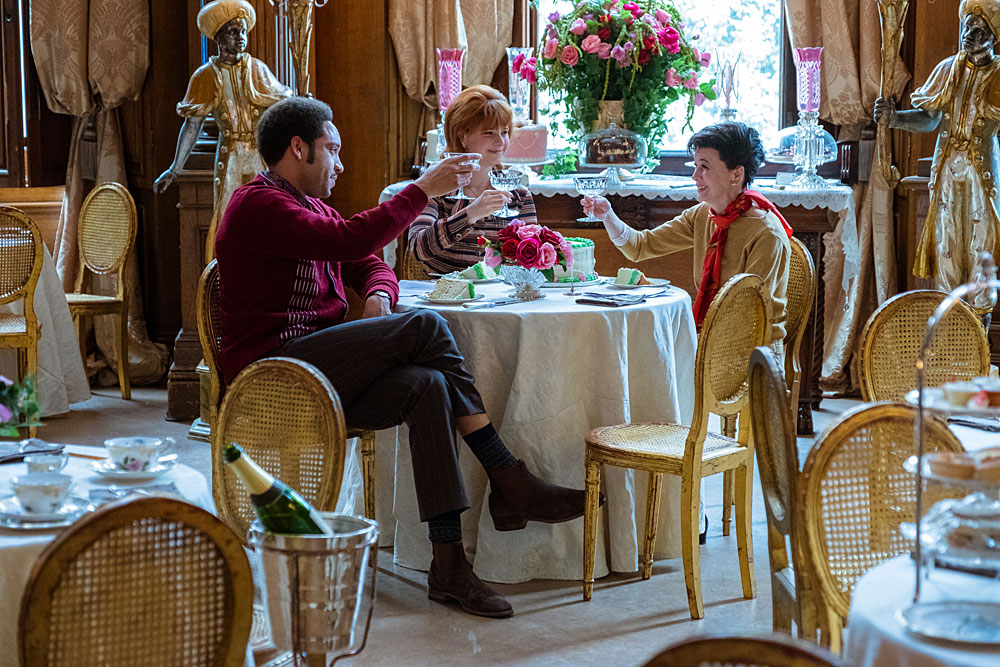 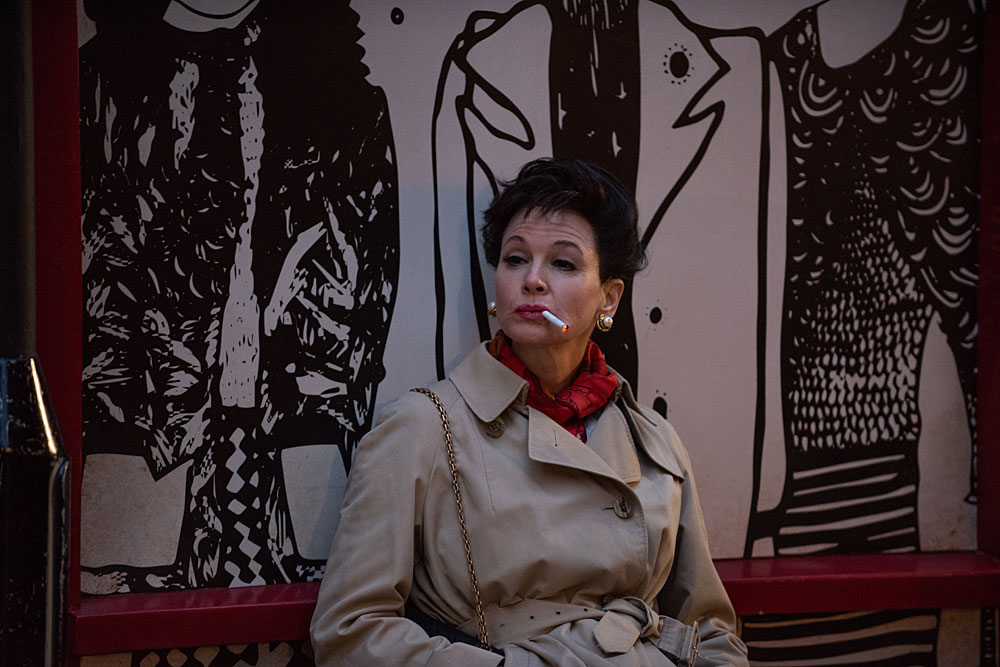 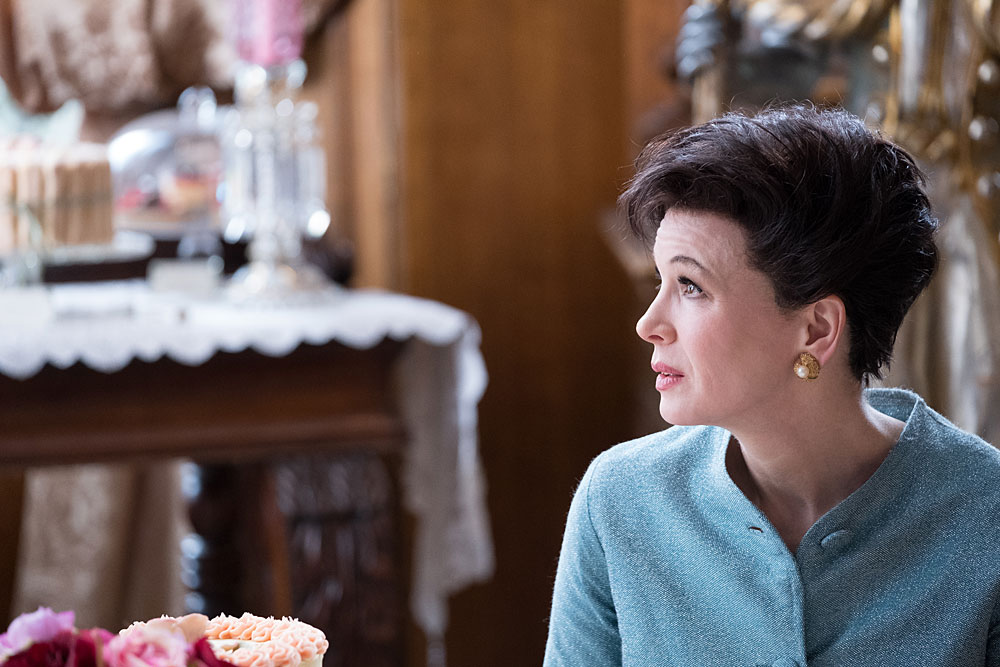 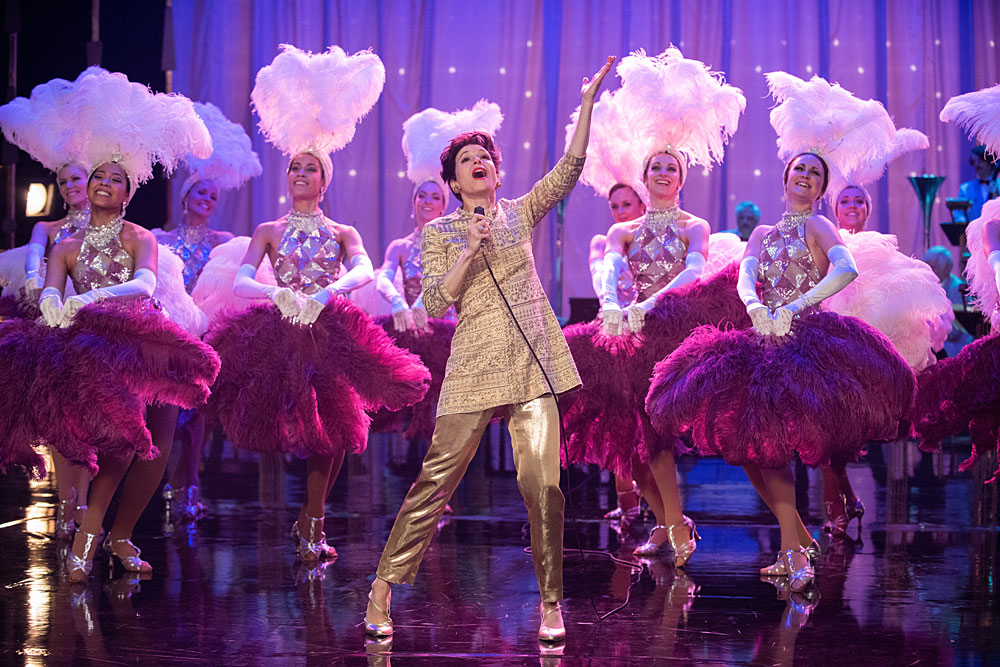 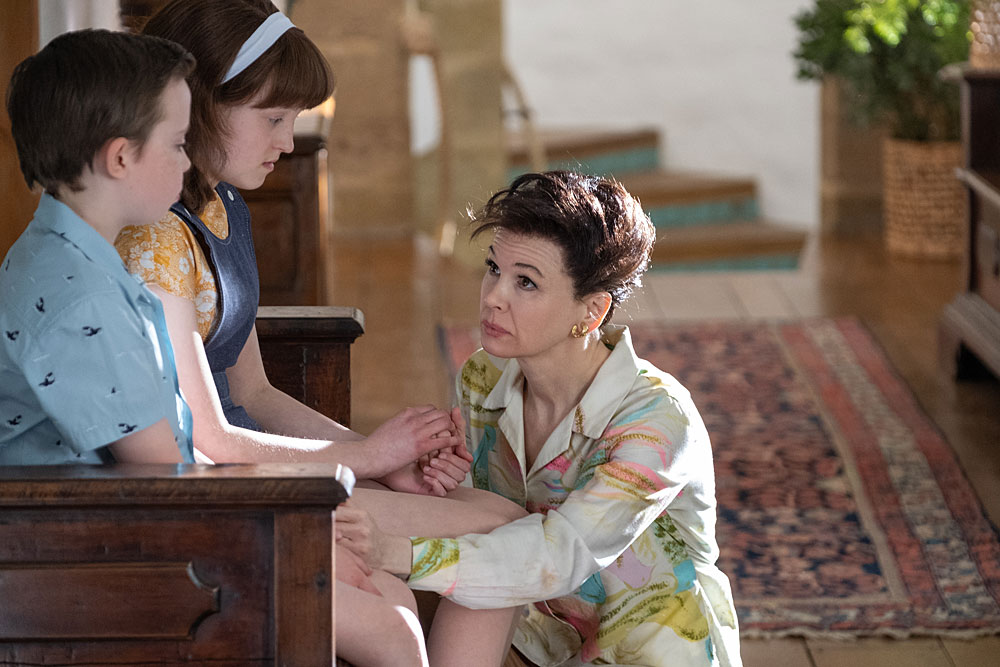 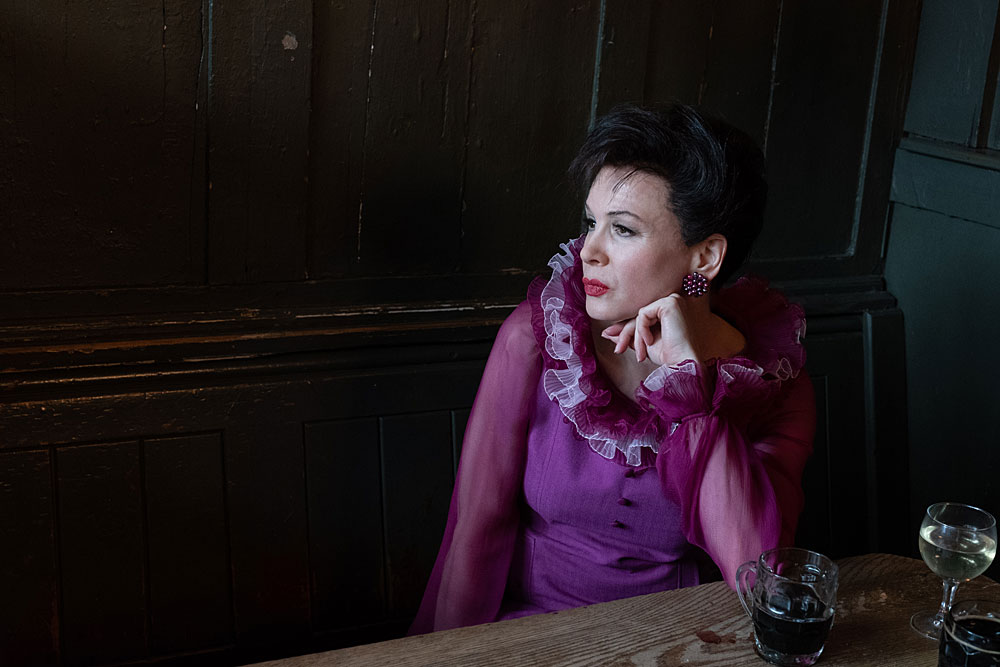 Let’s go up to the clouds. What if mum was an airplane? And what if a little alien landed in our garden? With paper dragons, we fly to Jordan, talk on the phone with birds and, at the end, fly under the sea.