It’s 1981. Arthur Fleck is seeking his own place under the sun in the torn society of Gotham City. By day, he is a clown, by night he is an aspiring stand-up comedian. But people laugh at him instead of his jokes. Trapped between apathy and violence, Arthur takes a decision that will trigger a chain of events.
IMDb 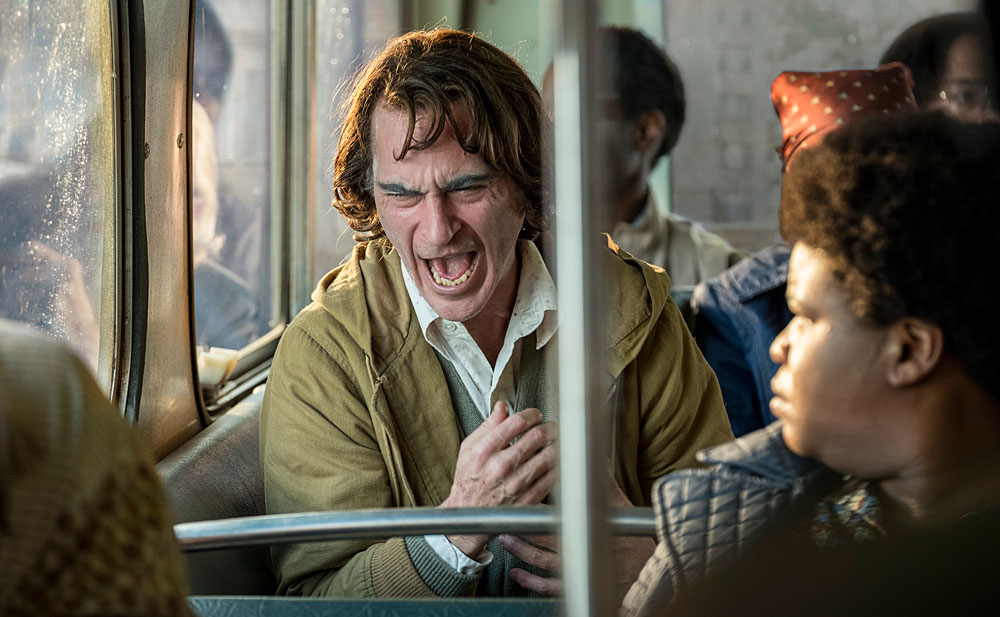 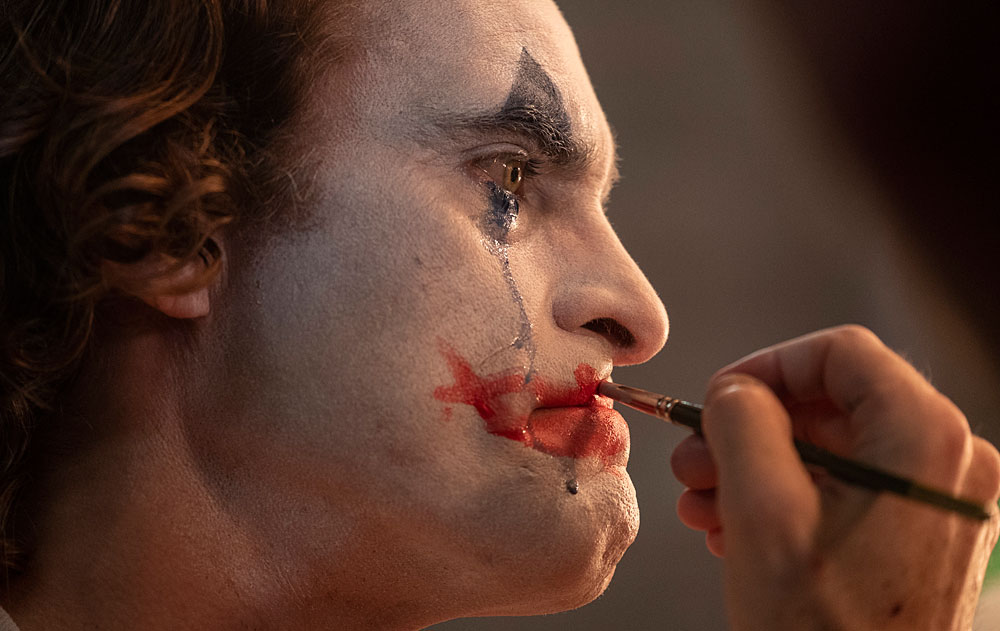 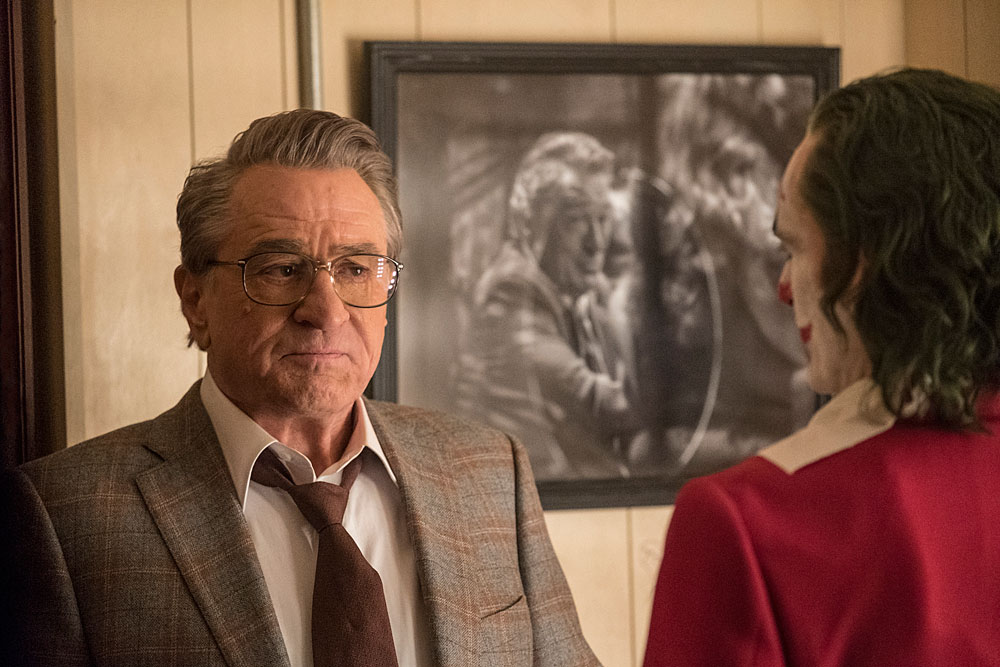 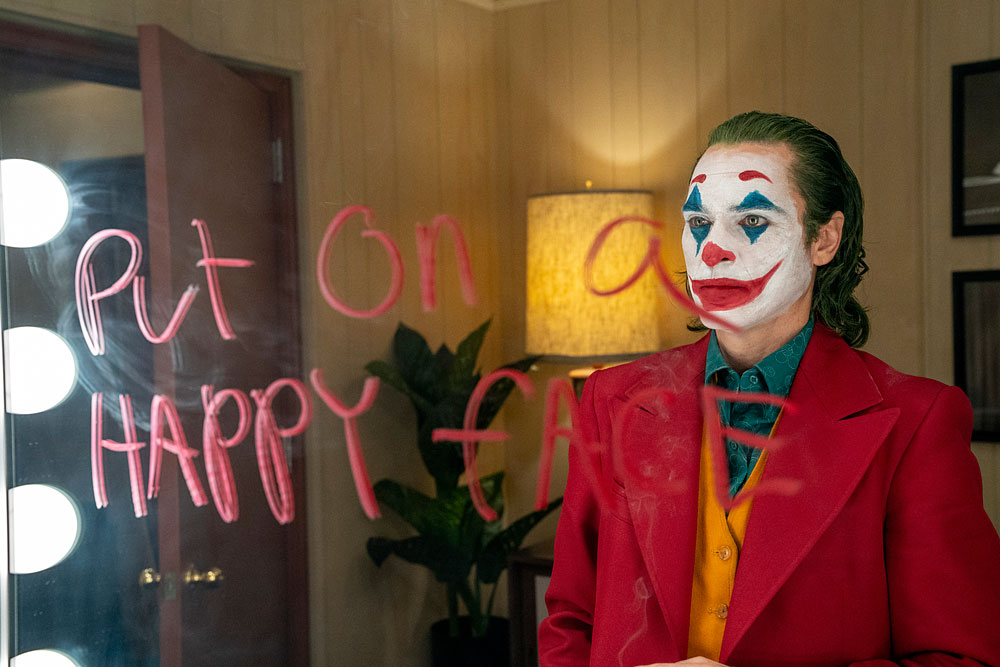 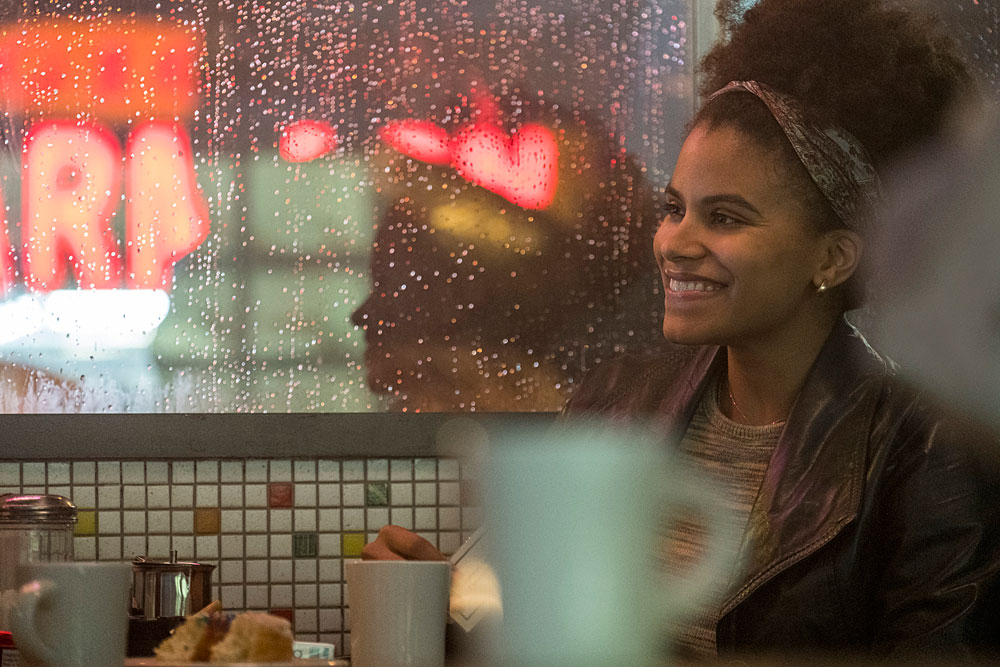 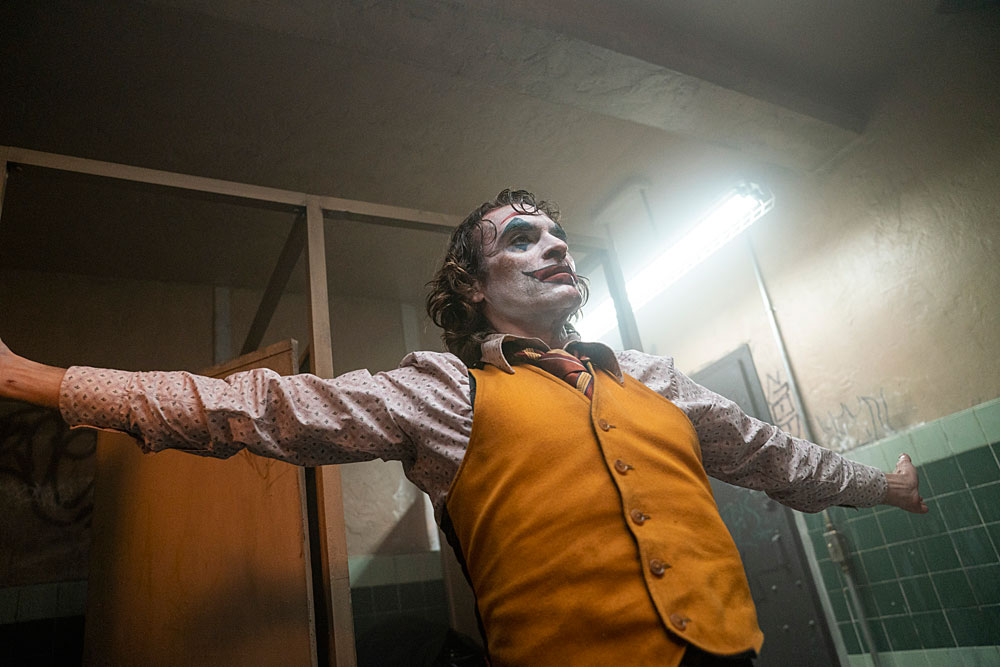 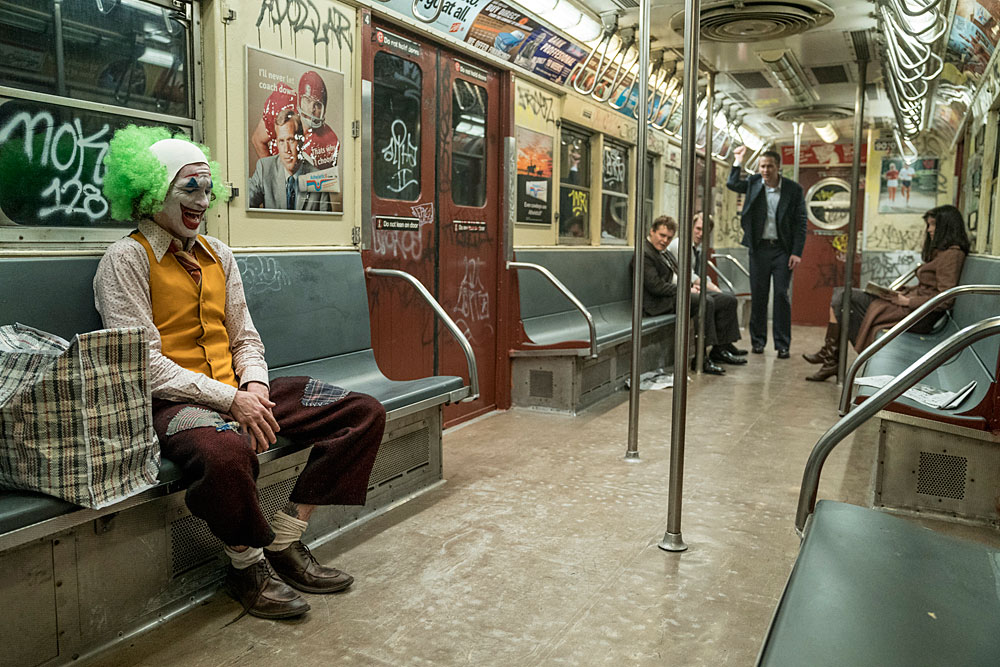 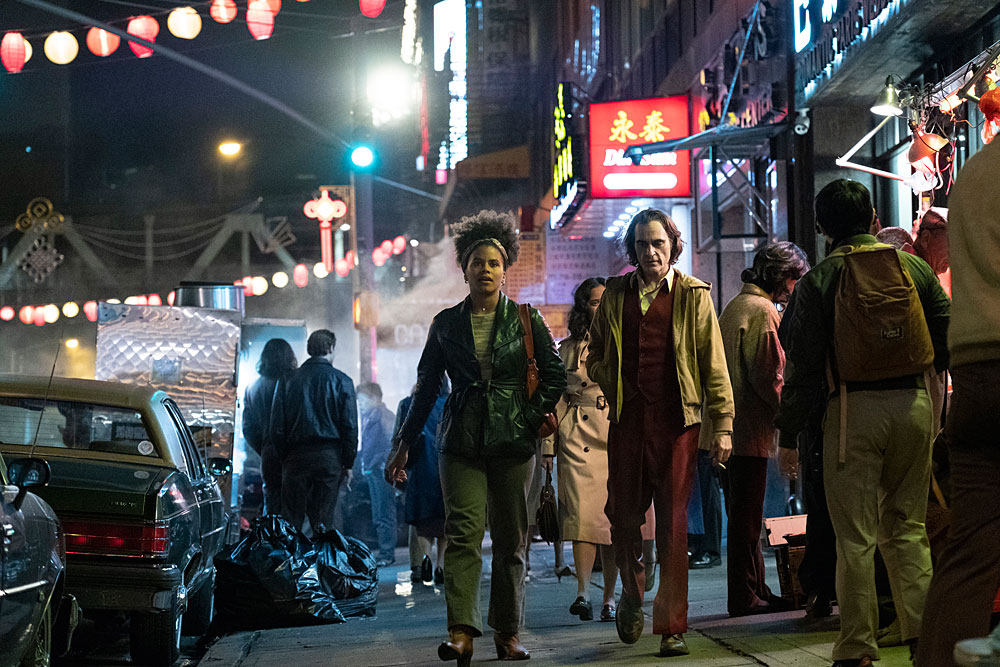 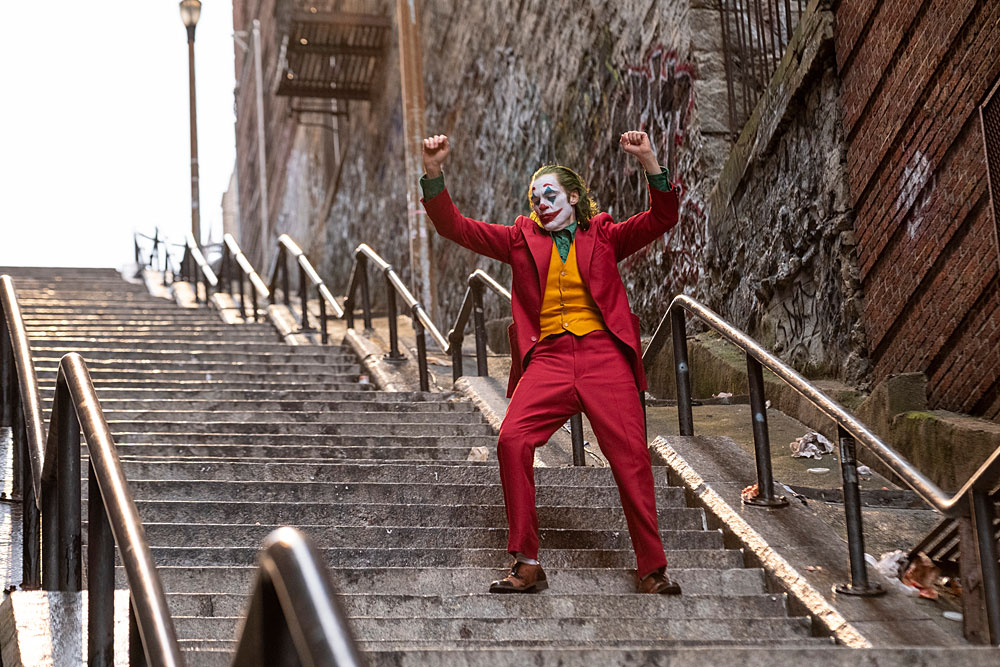 The dark character study brought the director Todd Phillips a Golden Lion for best film in Venice and four Golden Globe Award nominations, including for best film and best actor in a drama.

A documentary portrait of the Swedish writer and journalist Stieg Larsson, the author of the Millennium trilogy, dedicated to his life obsession: revealing right-wing extremist movements and their strategies to come to power. World première at the Sundance Film Festival.