A long-awaited sequel to Ridley Scott's 1982 cult classic. LAPD Officer K unearths a secret that has the potential to plunge society into chaos. K’s discovery leads him on a quest to find Rick Deckard, a former blade runner who has been missing for thirty years. 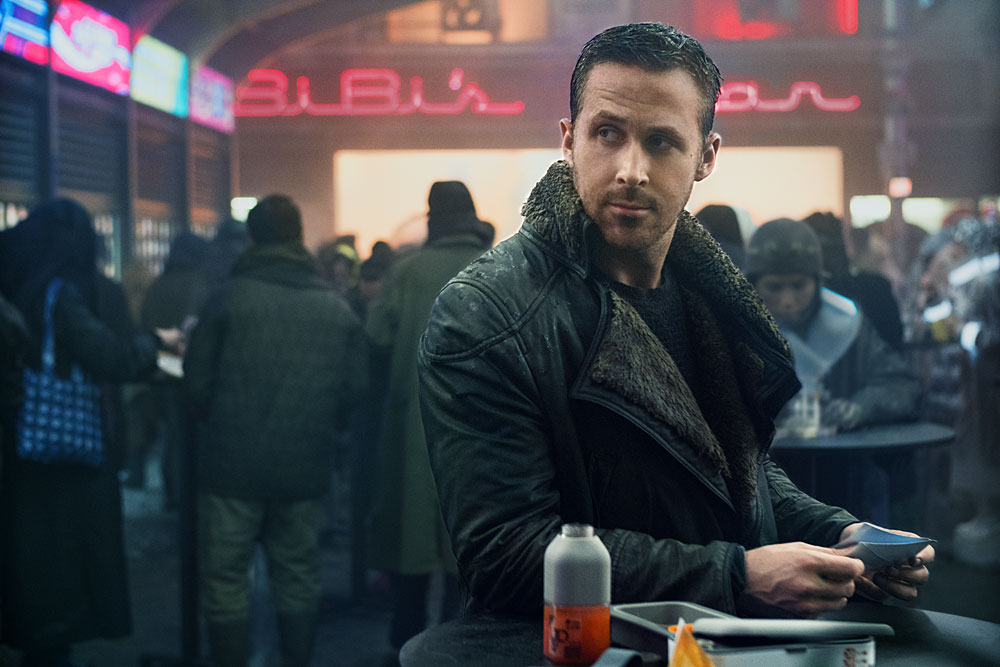 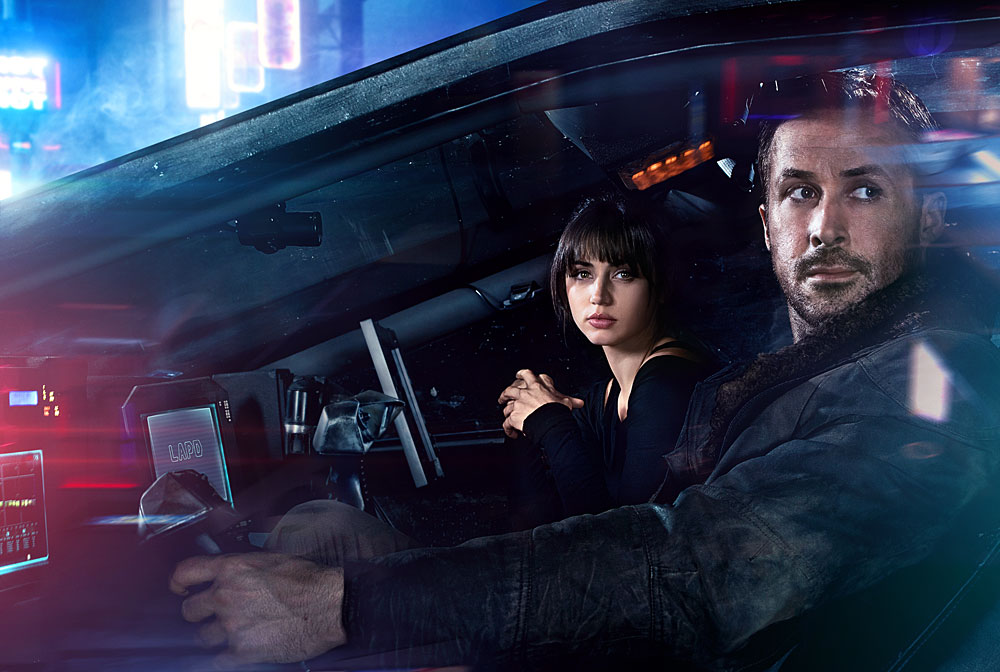 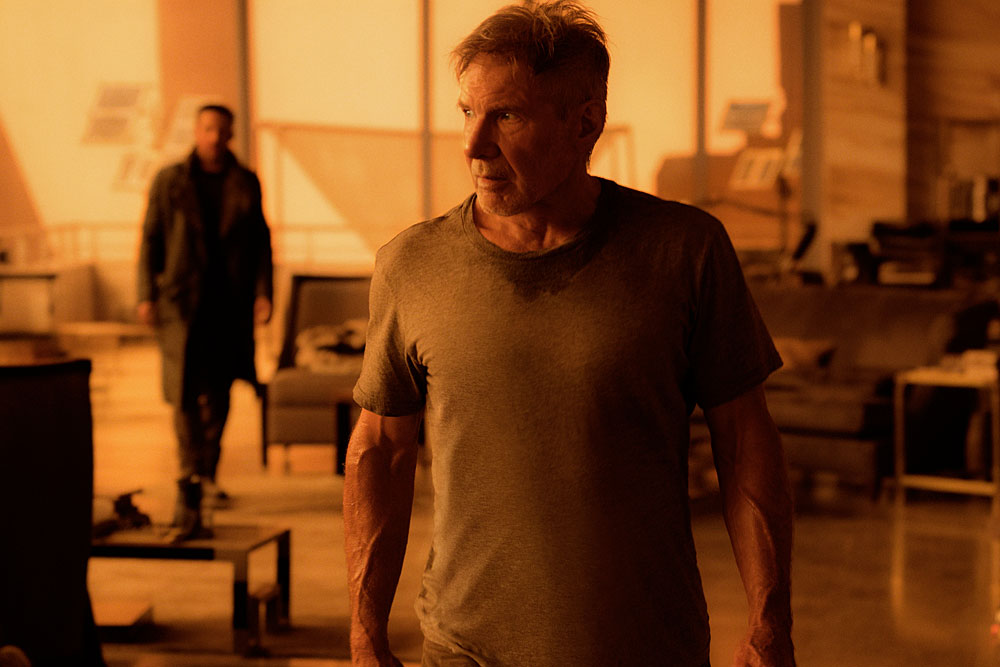 “Ryan Gosling, Harrison Ford and director Denis Villeneuve turn this follow-up into a bold, ‘visual feast’ that more than lives up to the original.”
- Rolling Stone.