A hynotic, impulsive and multifaceted portrait of a director haunted by the ghosts of his past. 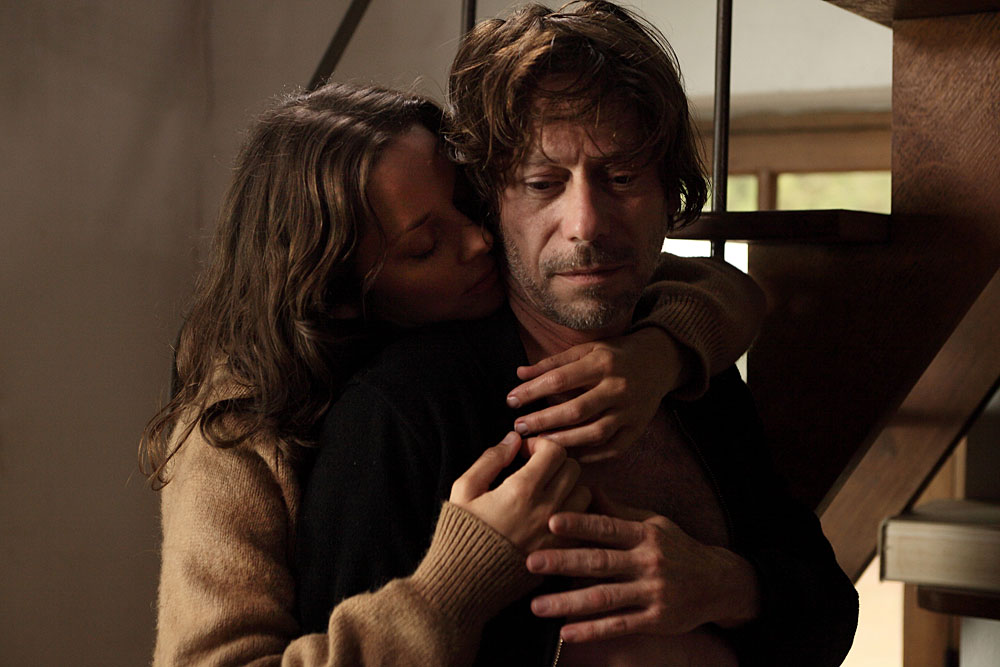 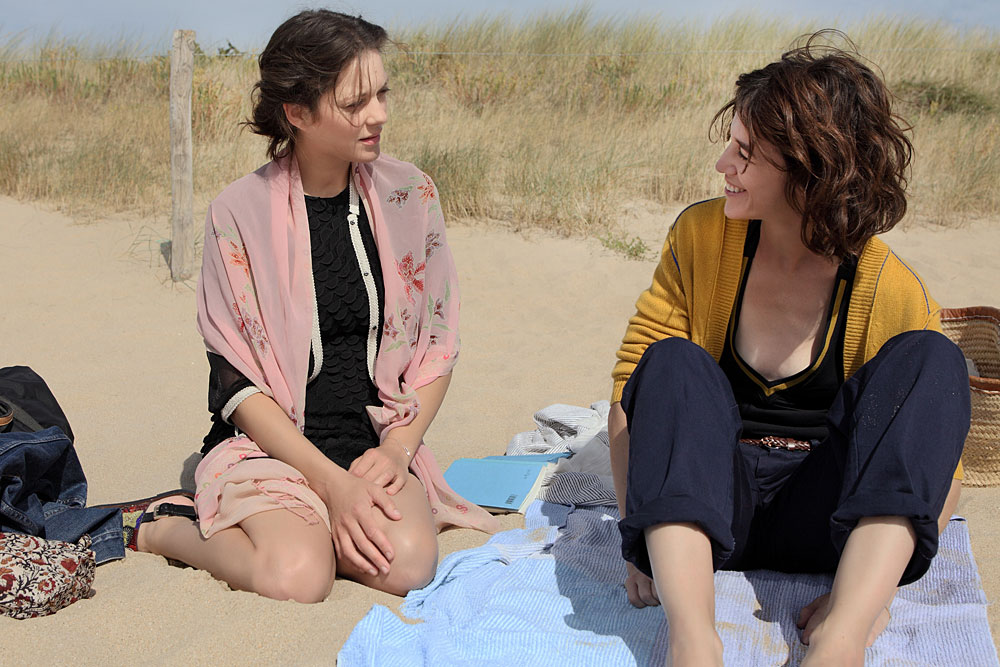 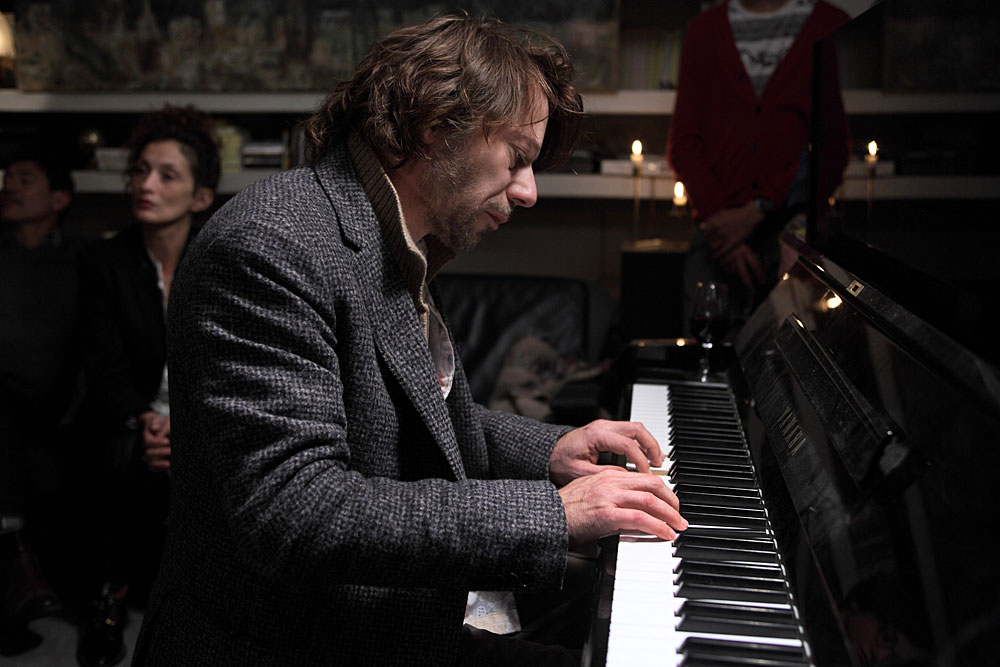 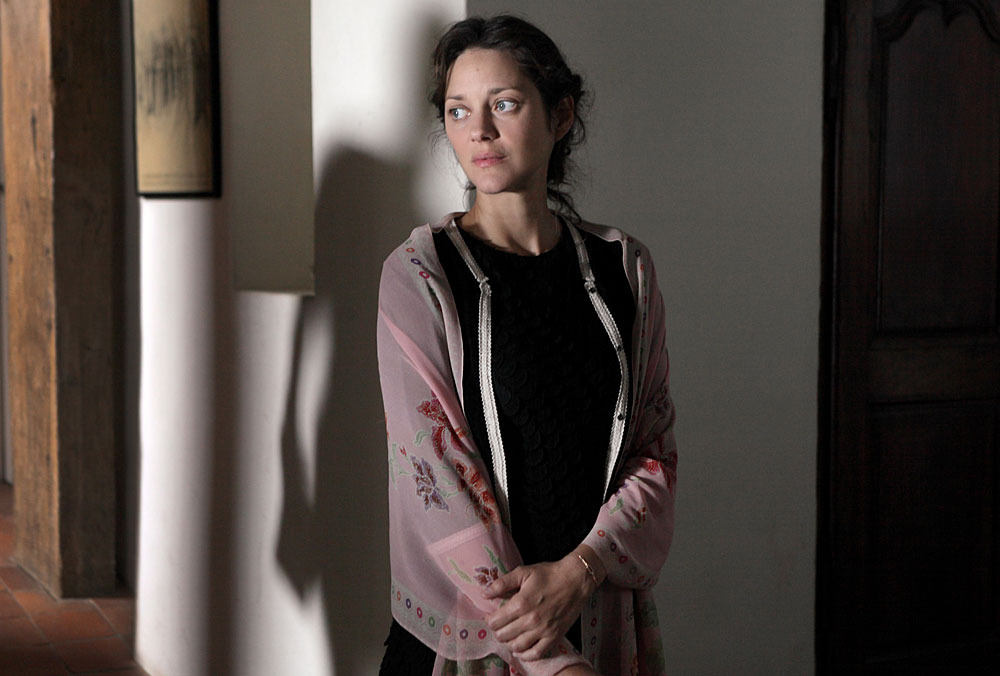 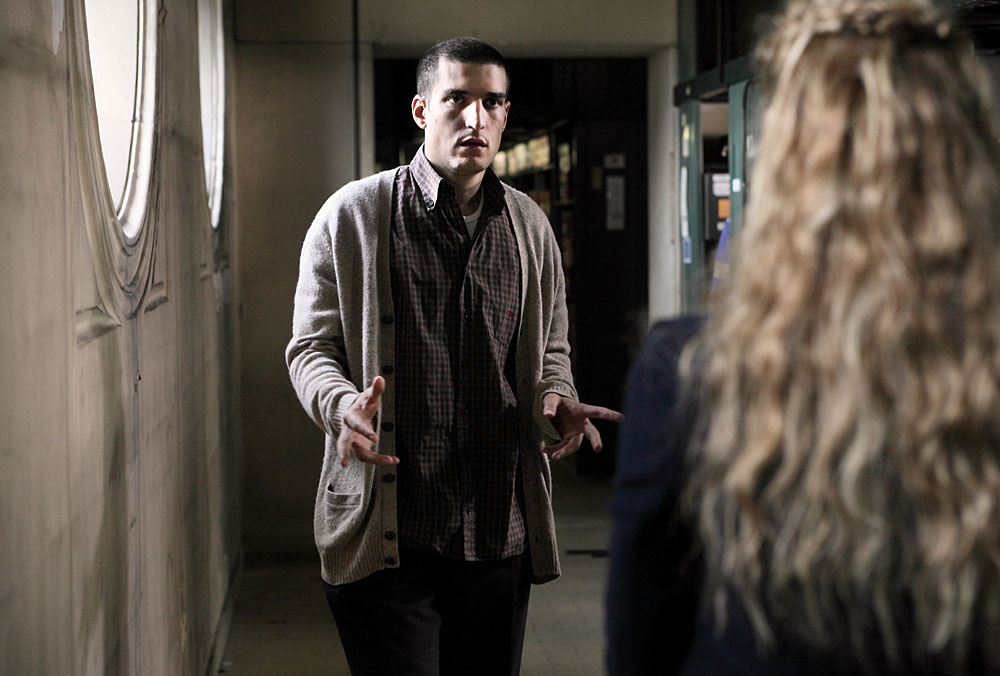 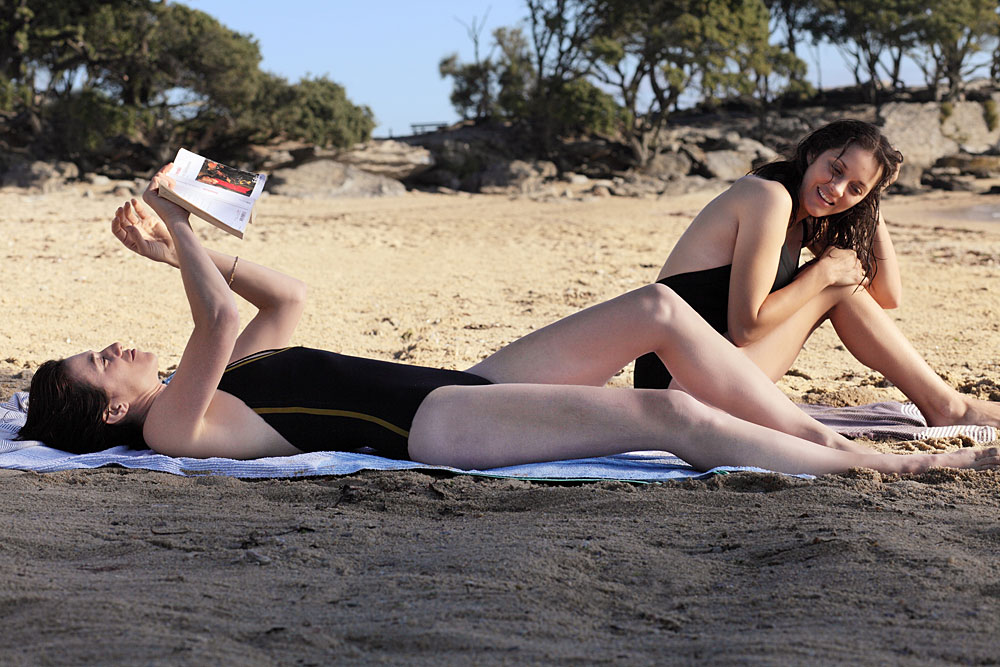 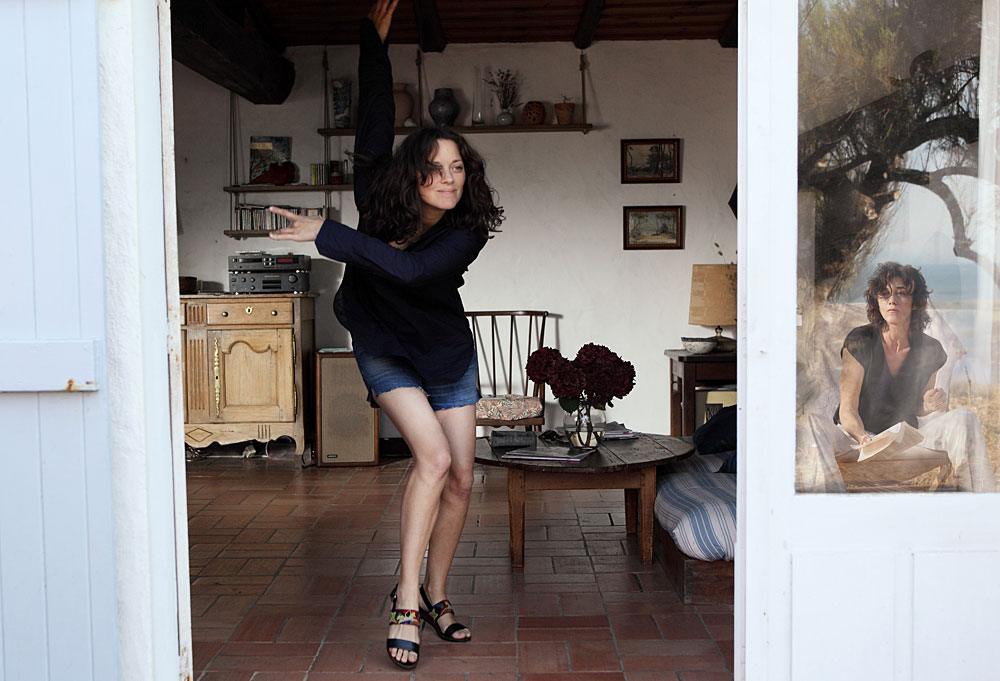 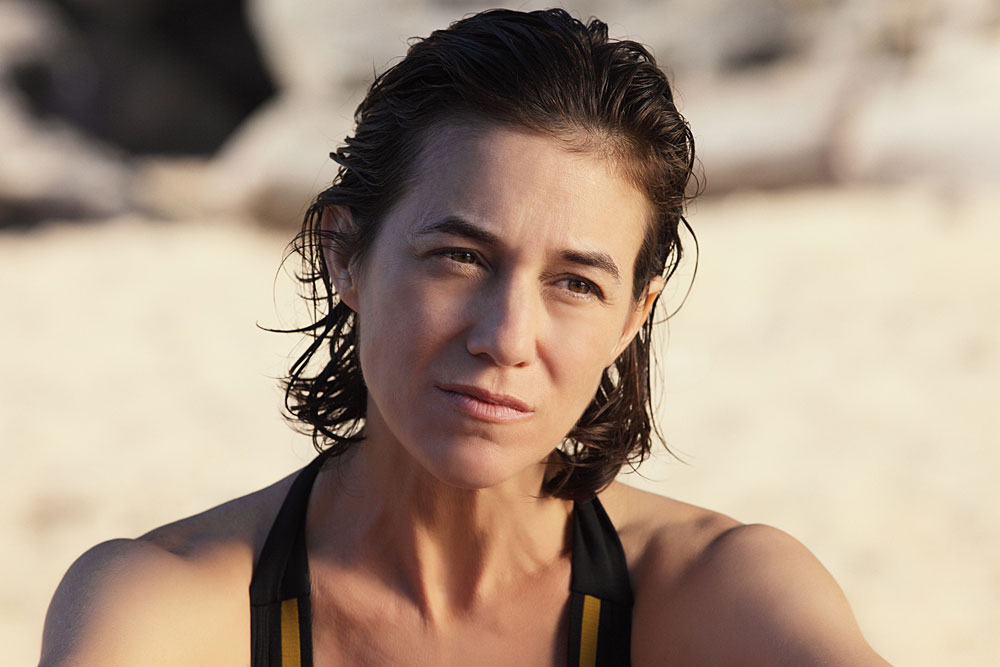 Ismael Vuillard is a director in the midst of making a film about Ivan, an unusual diplomat inspired by his brother. Together with Bloom, his father-in-law and mentor, Ismael continues to mourn the death of his wife Carlotta after twenty years. But when Ismael forges a new life with partner Sylvia, Carlotta suddenly returns from the dead…

Arnaud Desplechin's virtuosic narrative offers a hynotic, impulsive and multifaceted portrait of a director haunted by the ghosts of his past. Opening film at the 2017 Cannes Film Festival.

Sibyl, a jaded psychotherapist, returns to her first passion: writing. But her newest patient Margot, a troubled up-and-coming actress, proves to be a source of inspiration that is far too tempting. Fascinated almost to the point of obsession, Sibyl becomes more and more involved in Margot’s tumultuous life, reviving volatile memories that bring her face to face with her past.