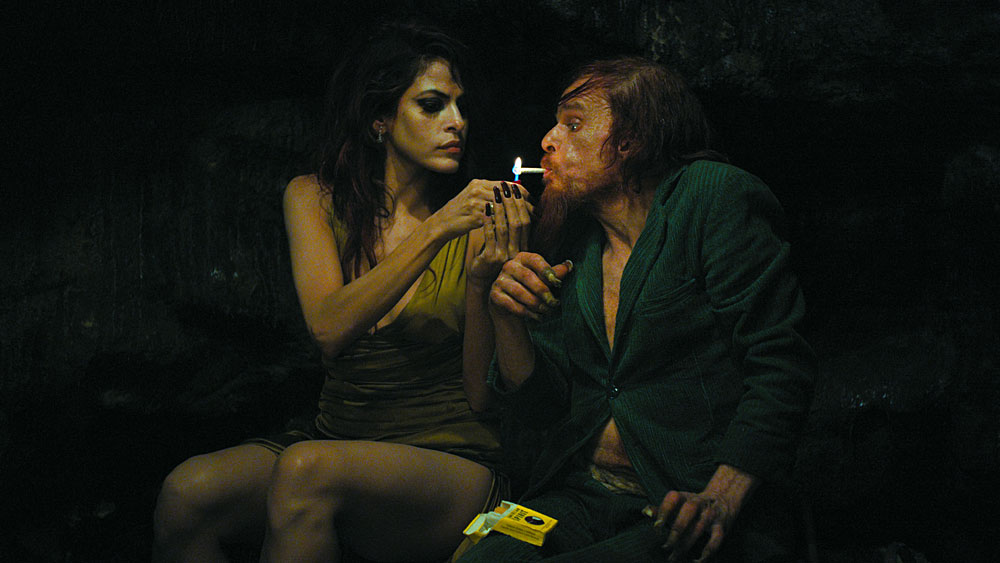 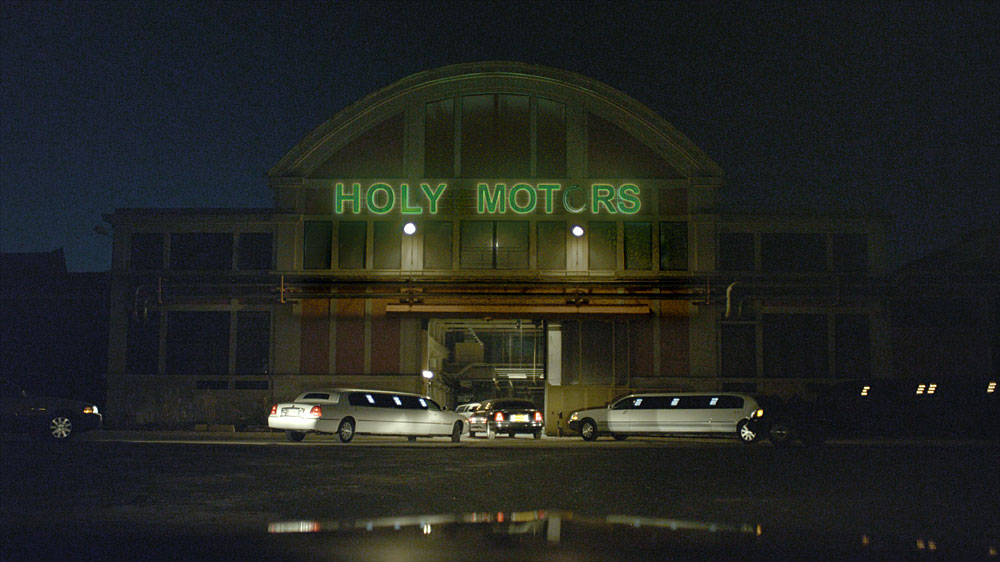 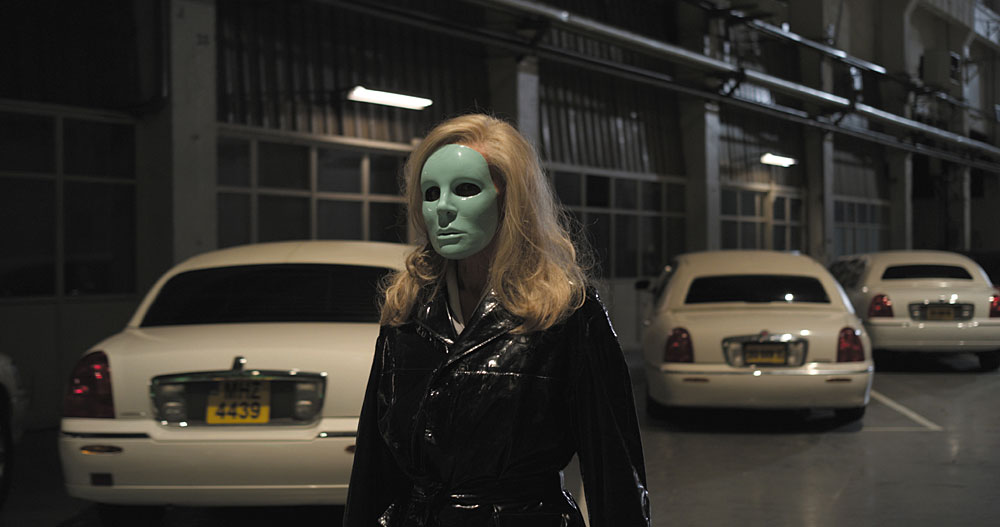 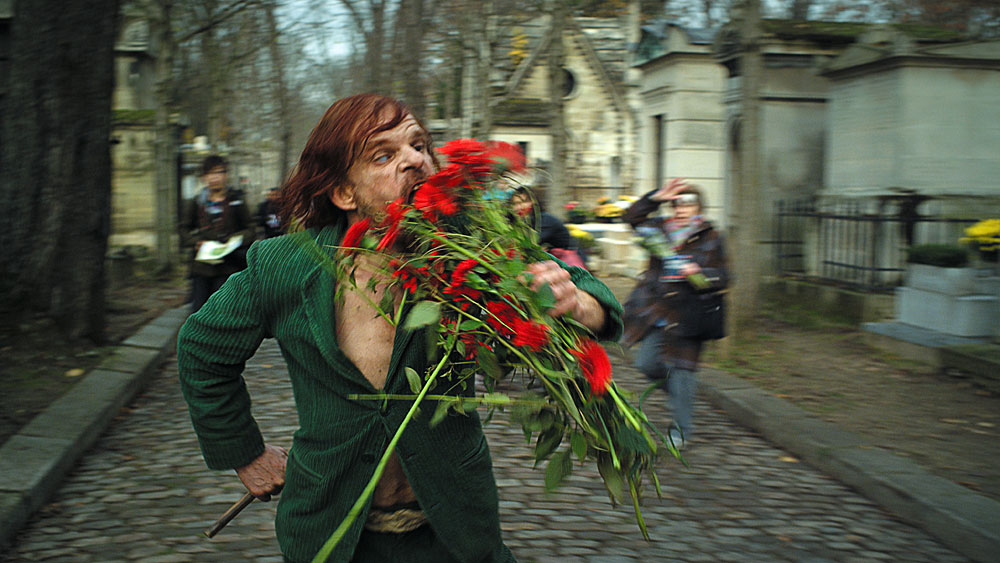 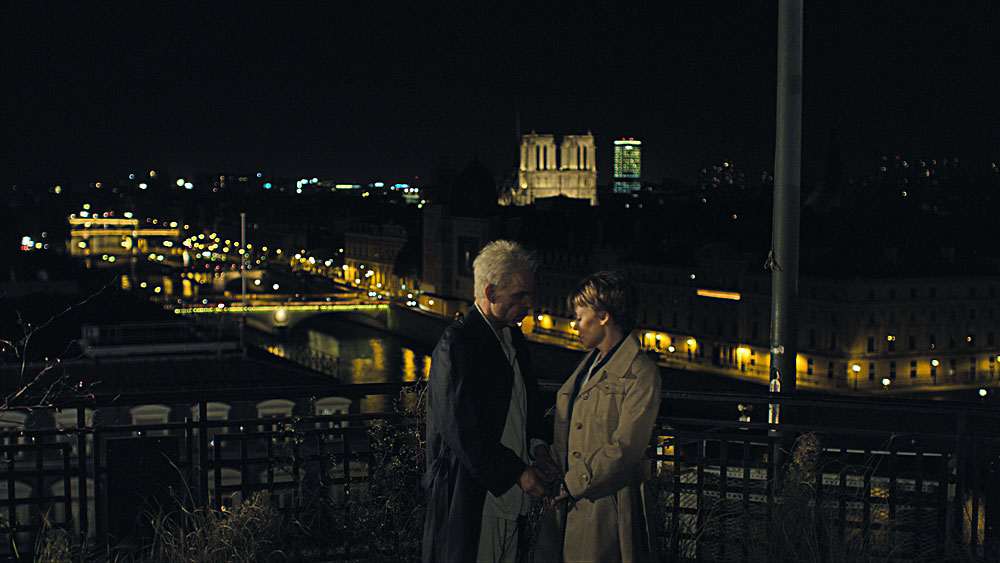 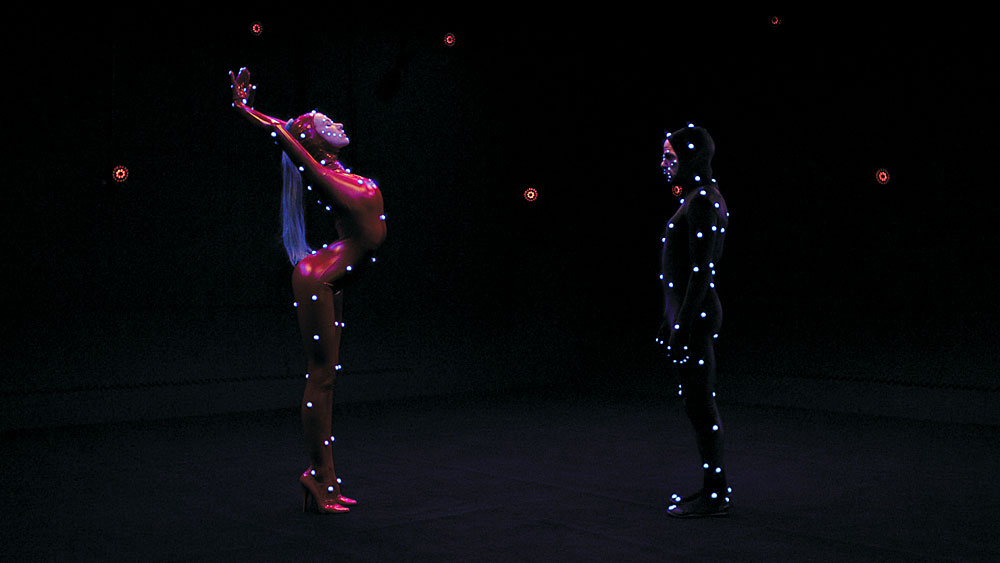 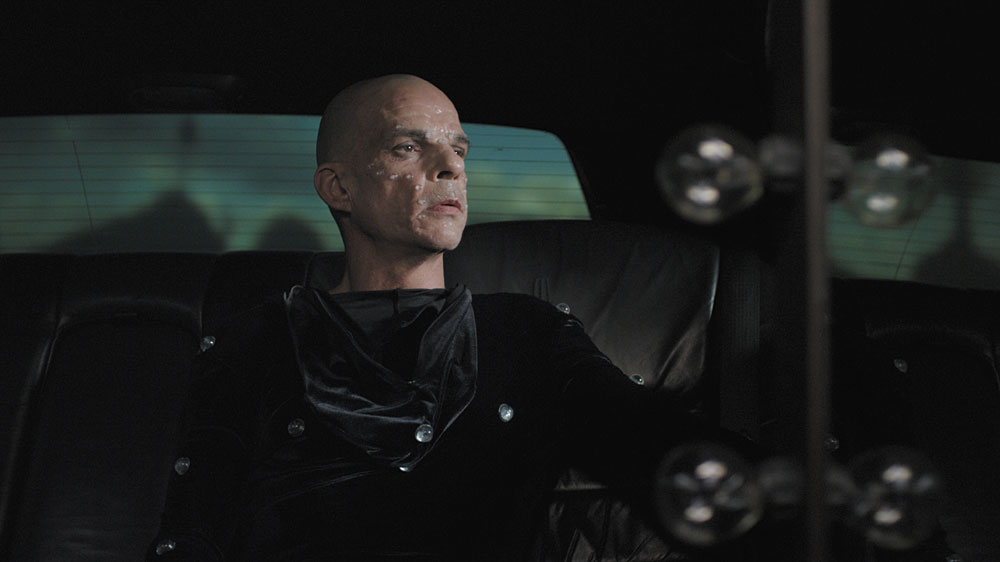 A glorious comeback of the enfant terrible of French cinema. Provocatively playful, this disquieting romantic vision pays homage to some of the most bizarre works in the history of cinema.

From dawn to dusk, a few hours in the life of Monsieur Oscar, a shadowy character who journeys from one life to the next. He is, in turn, banker, assassin, beggar, family man, victim and monster. He seems to be playing roles, plunging headlong into each part – but where are the cameras? Monsieur Oscar is alone, accompanied only by Céline, the slender blonde woman behind the wheel of the vast engine that transports him through and around Paris. He’s like a conscientious assassin moving from hit to hit, in pursuit of the beautiful gesture, the women and the ghosts of past lives.

»I usually start out with the fact that my head is void and that I require a camera to fill it up a bit. I think that my films are so expensive because there’s definitely something fundamentally paradoxical about them. I’ve been aware of it for a long time but have not been able to pinpoint it exactly.«
- Leos Carax

Leos Carax
Born in 1960 in Suresnes, France, Carax joined the editorial team of Cahiers du cinéma at the age of 20. He asserted himself as the most penetrating voice of his generation with his first feature, Boy Meets Girl. There followed Bad Blood, a sombre romance with touches of sci-fi and mystery, The Lovers on the Bridge, today a cult movie that initially screened to lukewarm response, and Pola X. Holy Motors is his latest feature film.

In 1997, for it’s fiftieth anniversary, the Cannes Film Festival asked Leos Carax for a short film, a kind of postcard addressed to the festival, in which the director would give news of himself and of his film project “Pola X”.