Notorious Danish provocateur and persona non grata Lars von Trier returns after a seven year exile from Cannes with his most shocking and controversial film to date, which encouraged as many horrified exits from the theatre as standing ovations. Due to explicit scenes of rape, minors under the age of 15 are prohibited from viewing this film.
IMDb 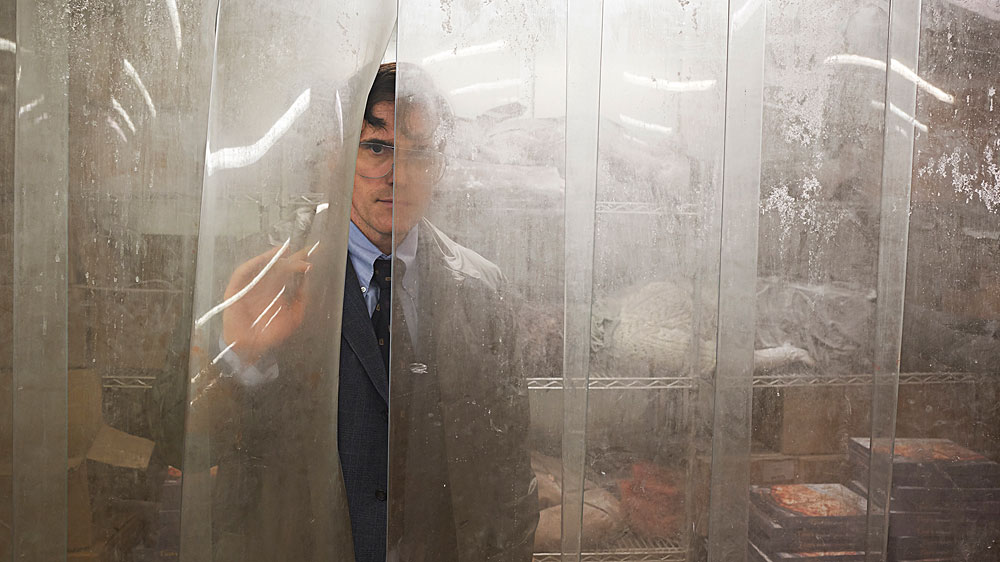 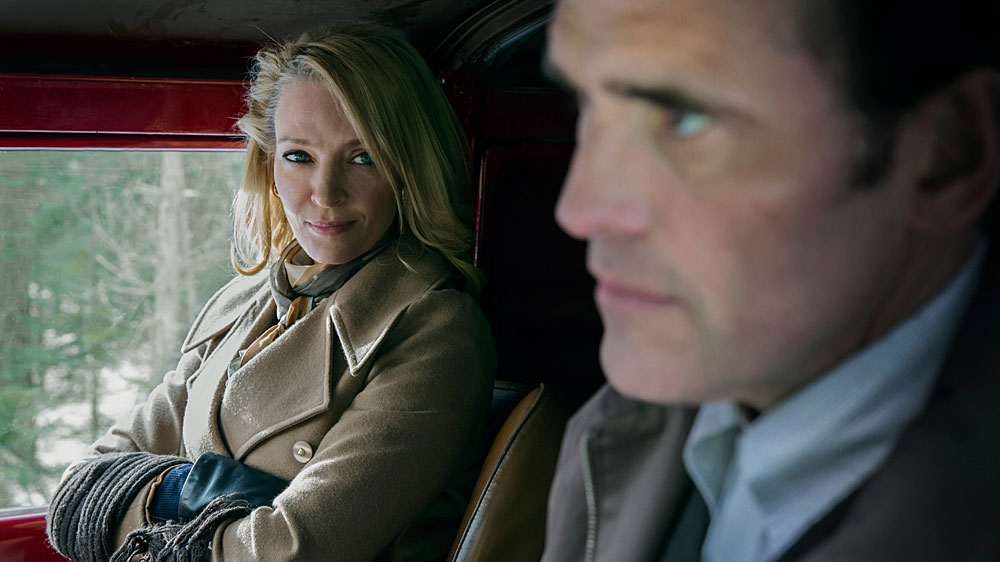 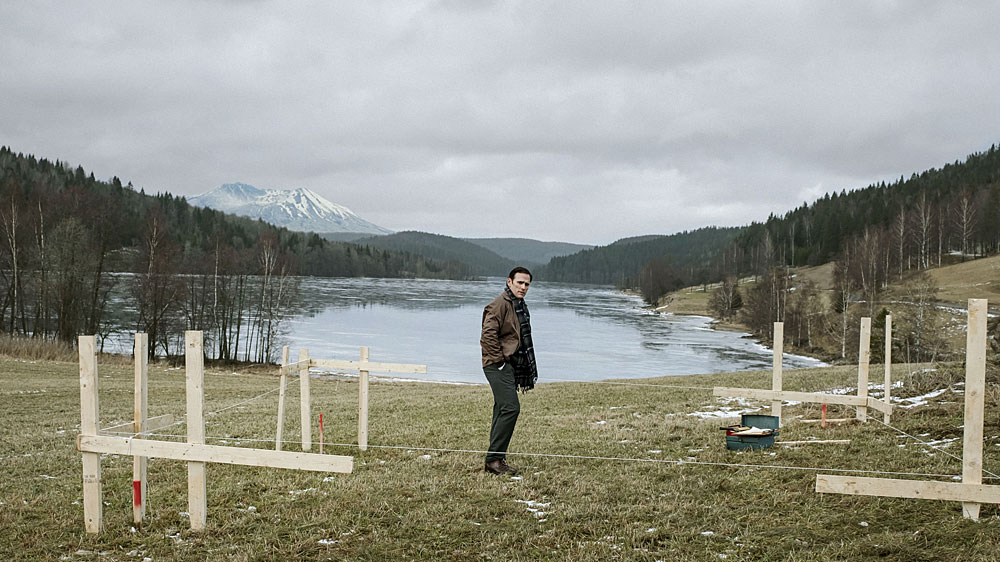 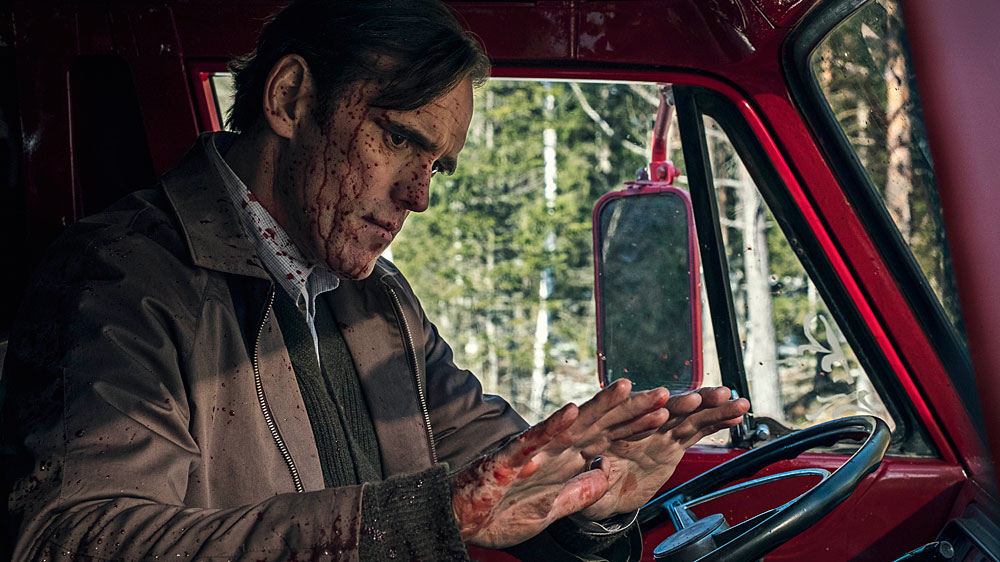 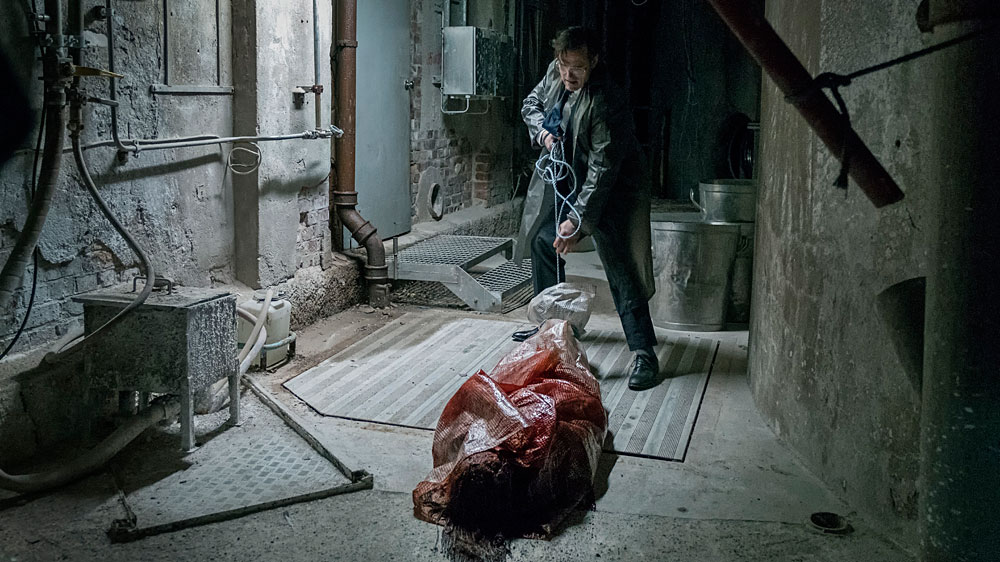 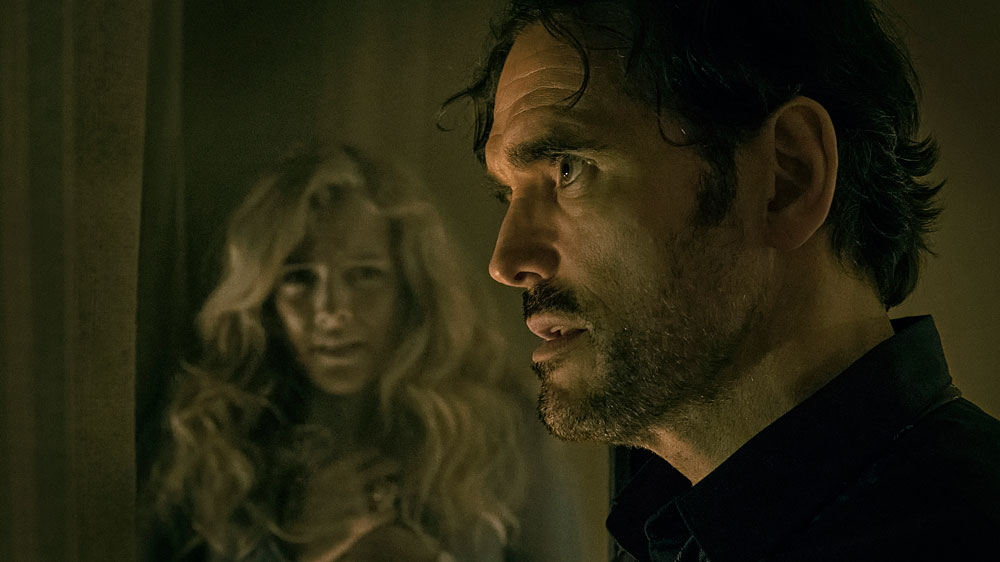 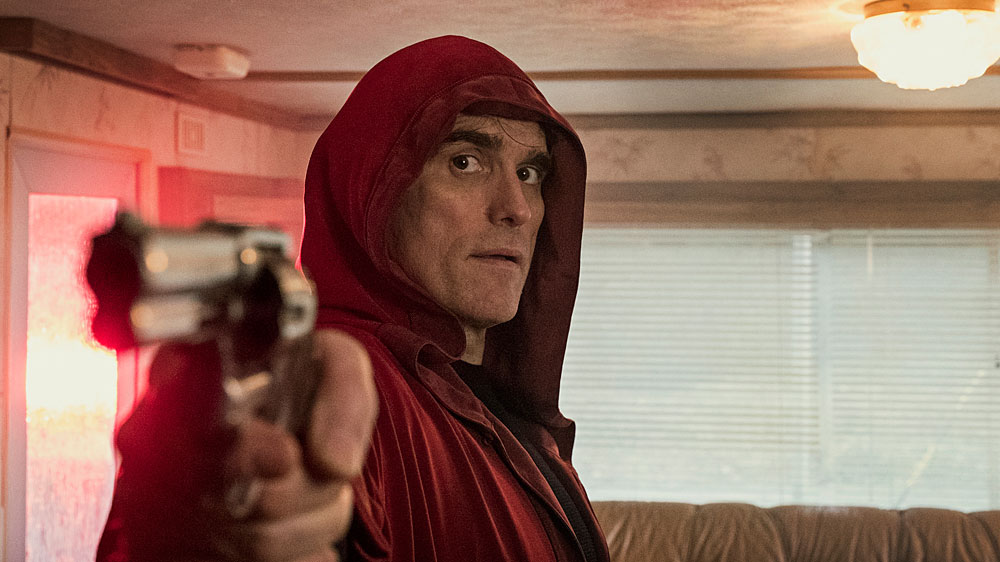 1970s, USA. Jack embarks on a trail of murders that will make up his carrier as a serial killer. As police intervention draws inescapably nearer, he begins to take ever greater risks to create his most horrific masterpiece.

Short film by Lars von Trier from “Chacun Son Cinéma” (To Each His Own Cinema) anthology film.