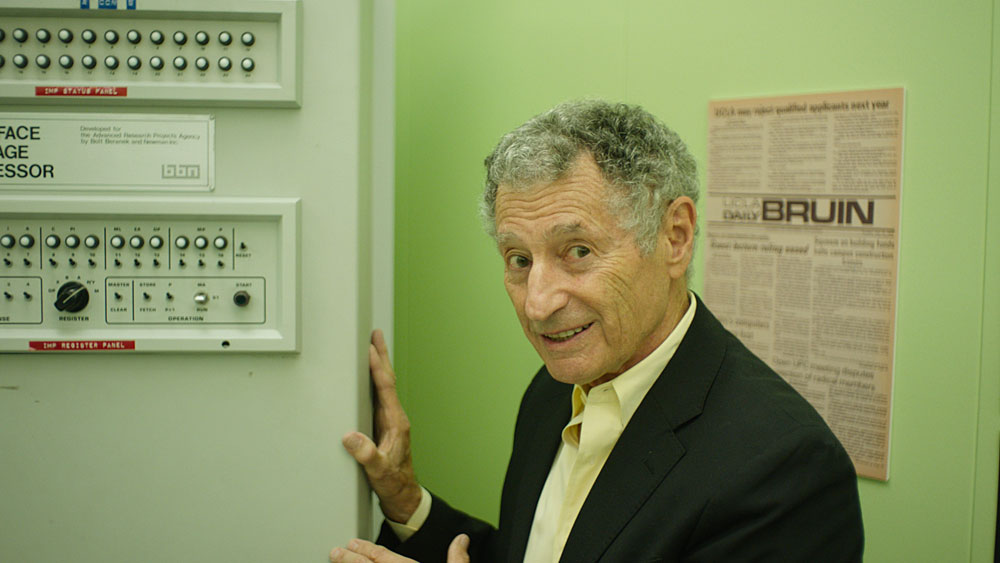 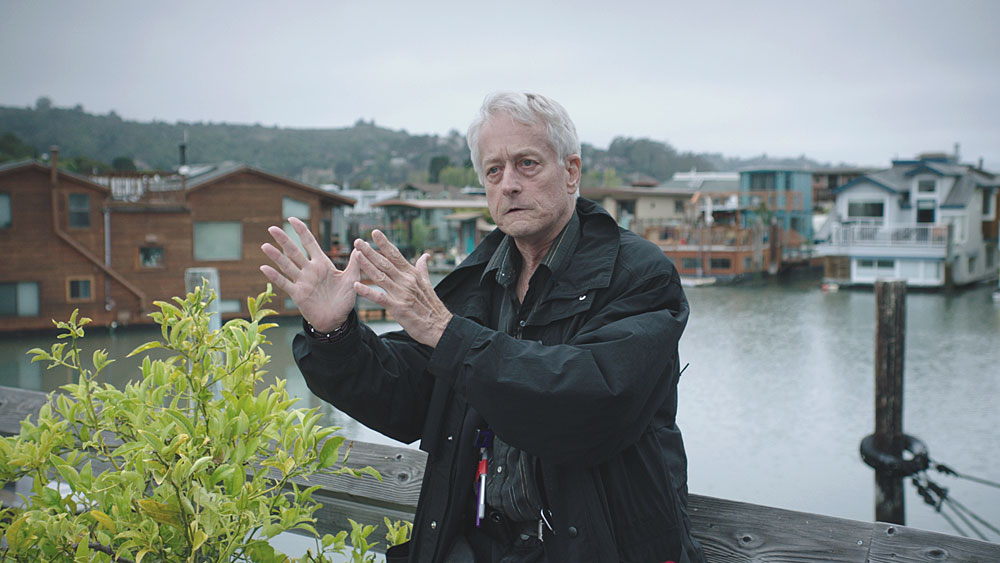 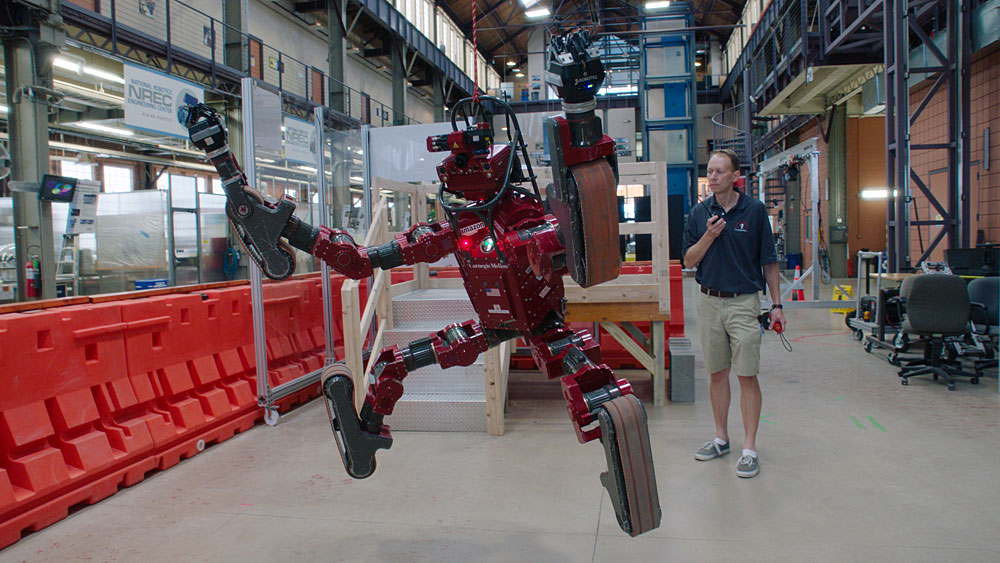 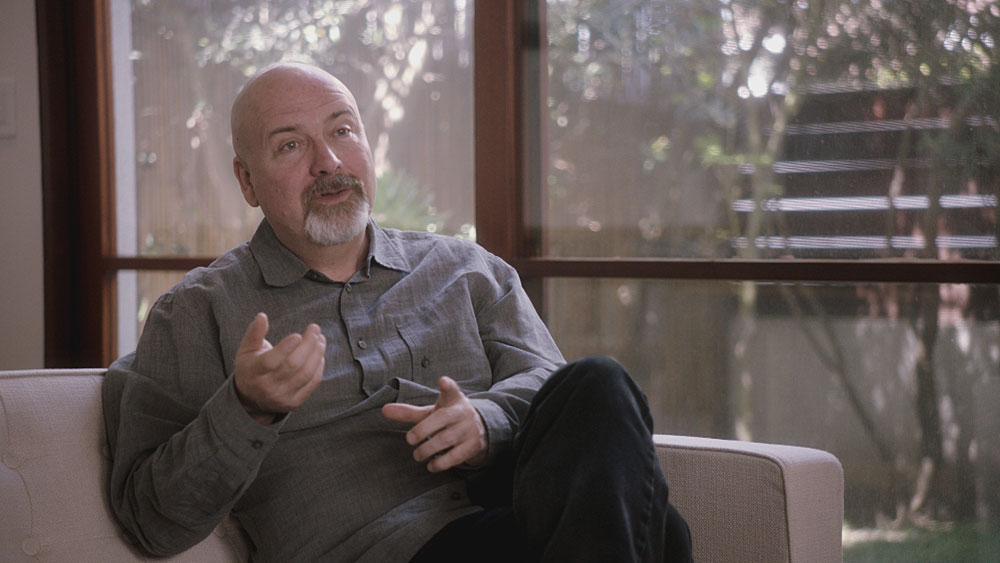 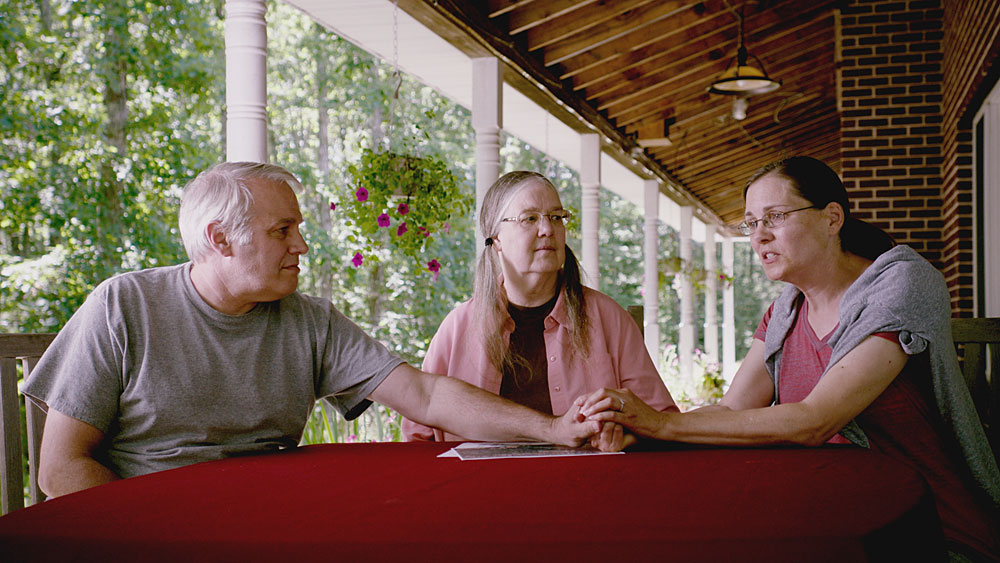 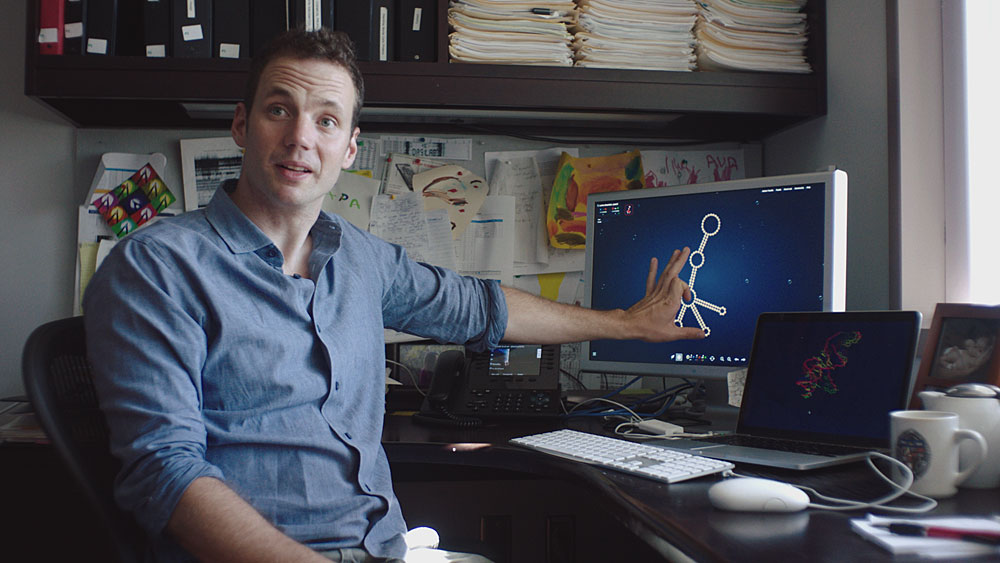 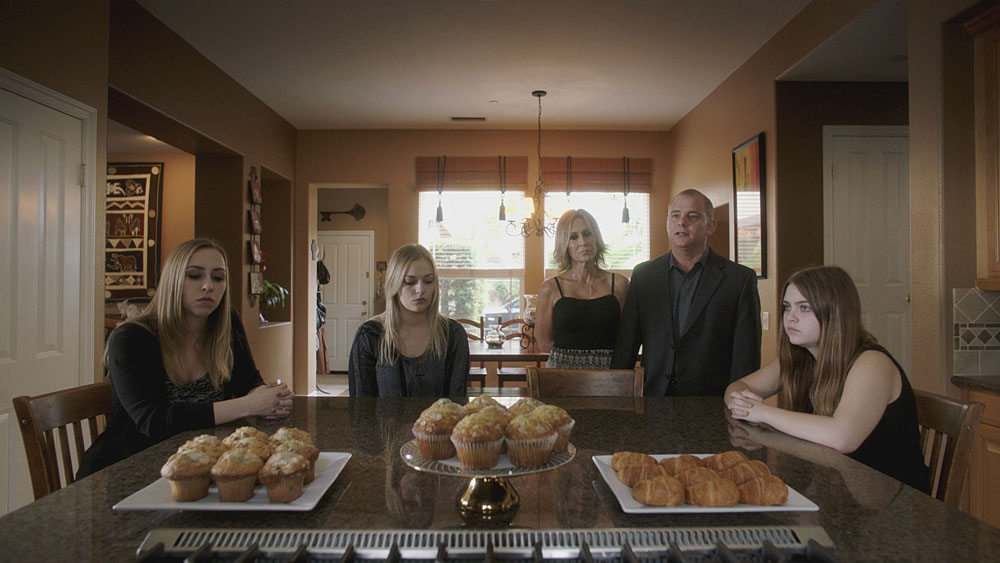 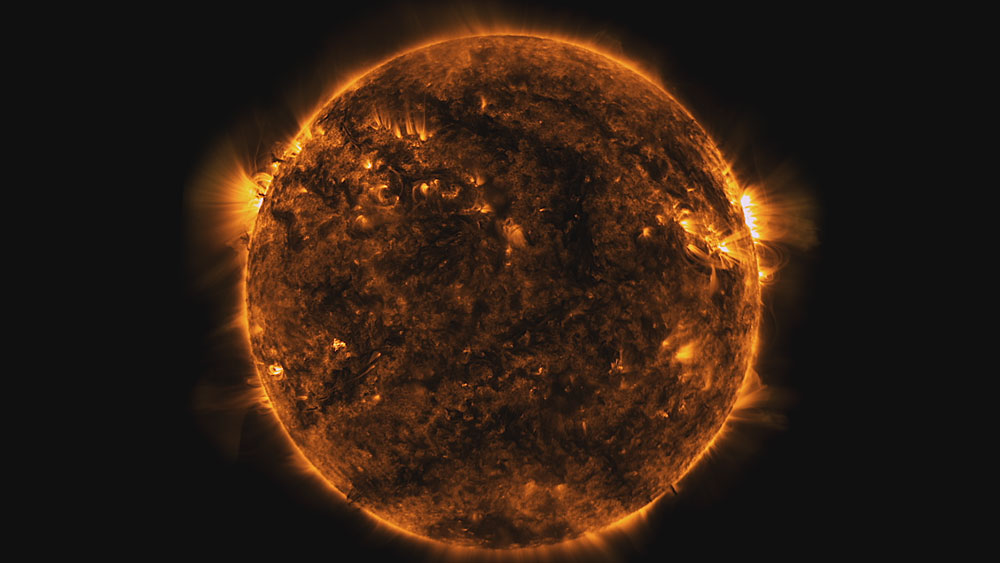 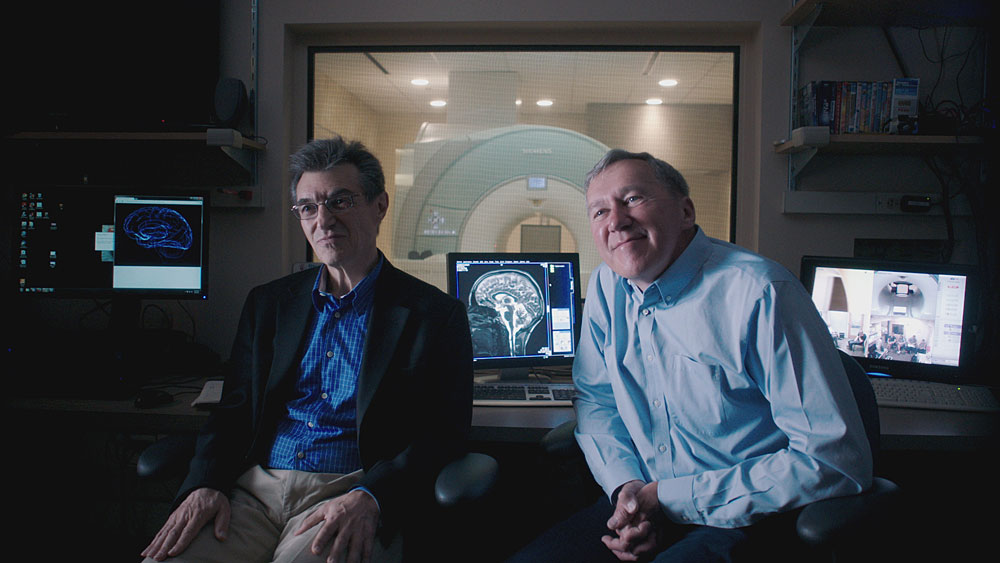 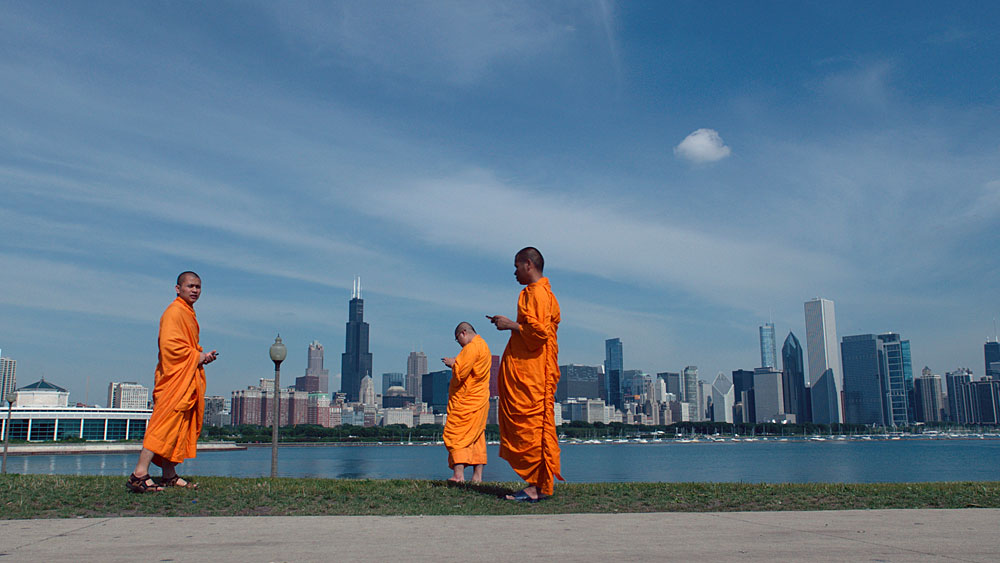 Award-winning director Werner Herzog presents a history of the internet, and ponders the highs and lows of its influence with characteristic intensity and curiosity.

"The strange thing here is that normally, in the history of culture, we have new stories and narrations and then we start to develop a tool. Or we have visions of wondrous new architecture – like, let’s say, the museum in Bilbao, or the opera house in Sydney—and technology makes it possible to fulfil these dreams. So you have the content first, and then the technology follows suit. In this case, we do have a technology, but we don’t have any clear idea how to fill it with content." (Werner Herzog)

Werner Herzog
Born in Munich in 1942, grew up in a remote valley in the Bavarian mountains. Herzog studied history and German literature in Munich and Pittsburgh and made his first film at age 19. Since then, he has written, produced, and directed over 60 feature and documentary films. He has also published more than twelve books and staged as many operas.