A film about the first Laibach album officially released in Yugoslavia. The record came out despite the political ban that was in place on the band’s name at the time, in 1985 – but without the name or a title. A black cross on the cover was enough. 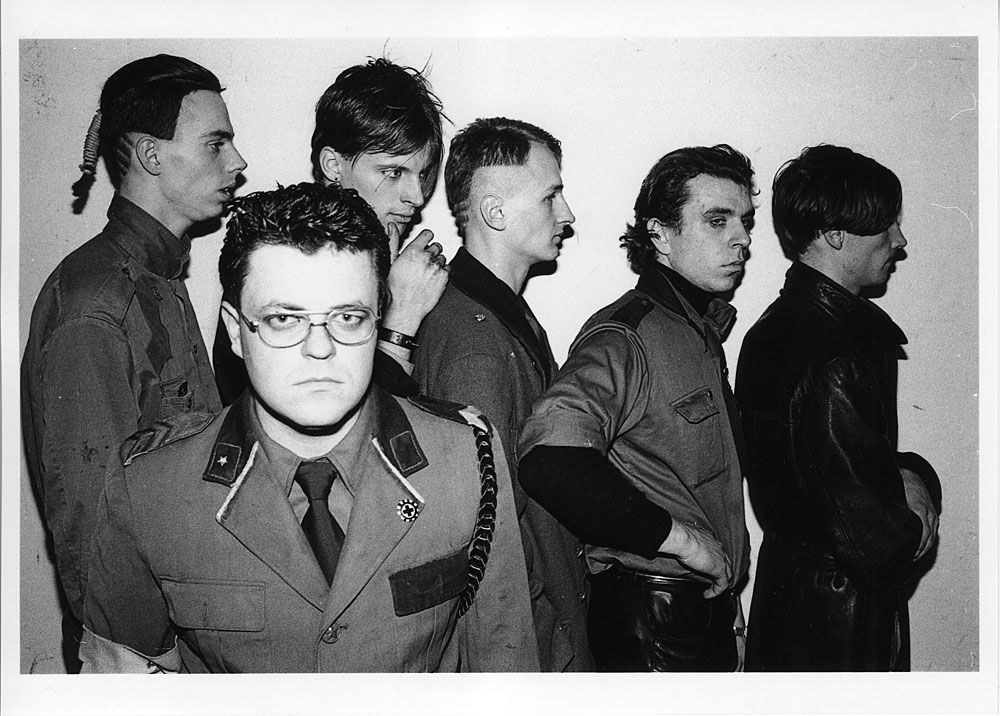 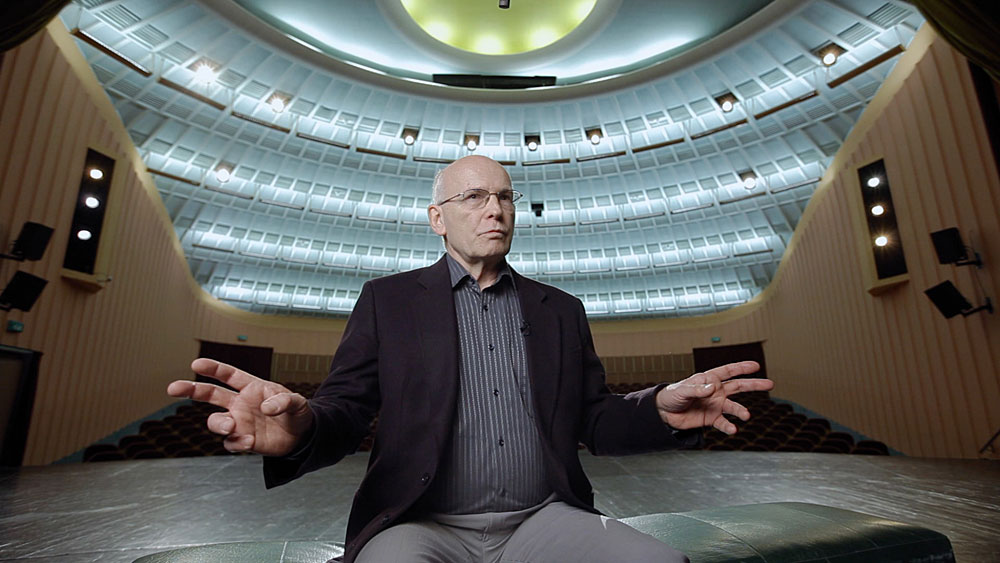 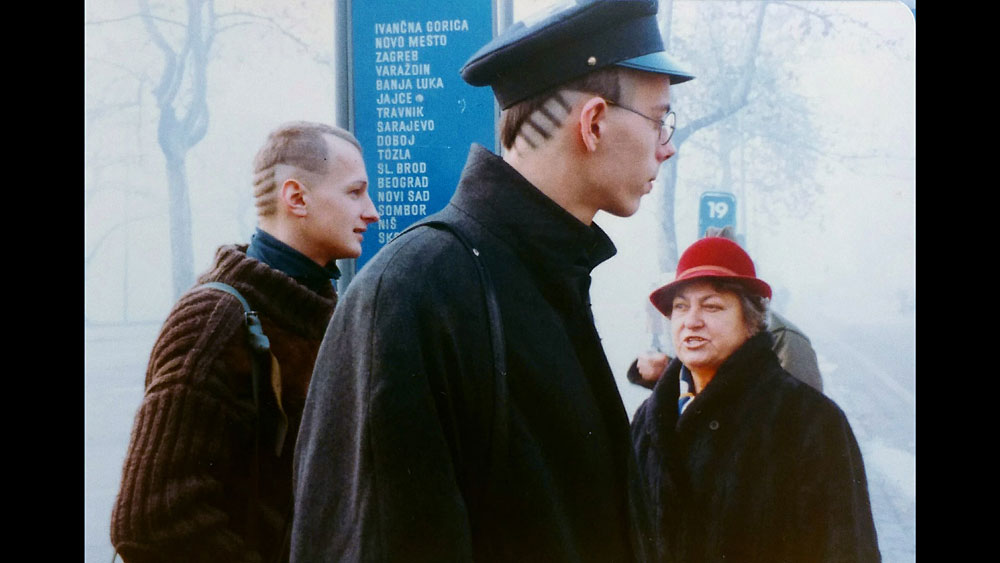 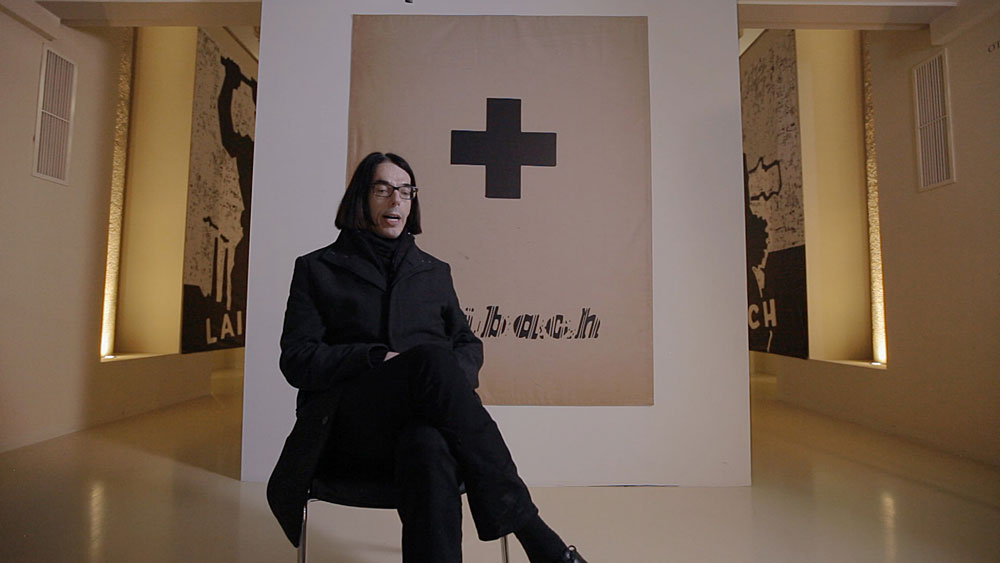 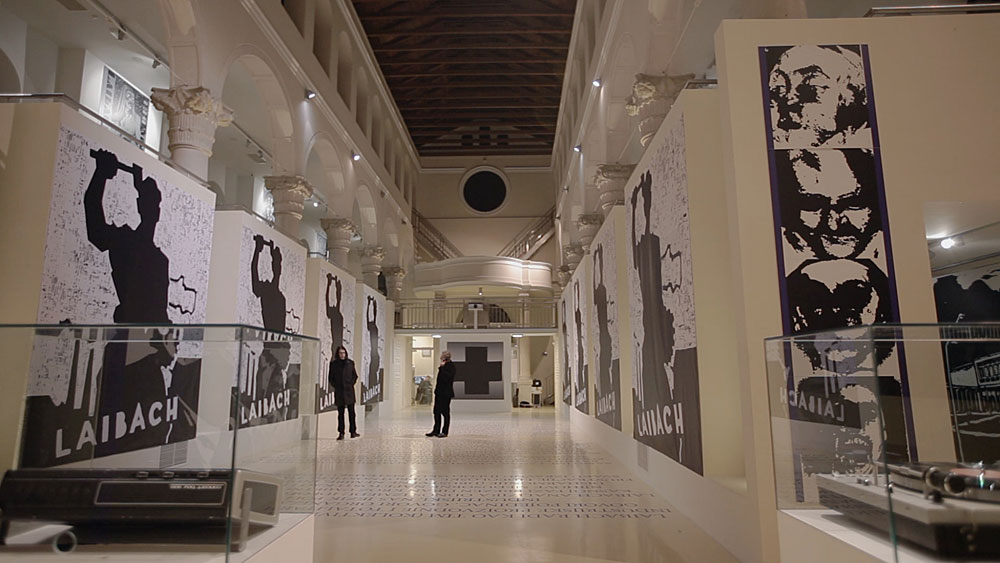 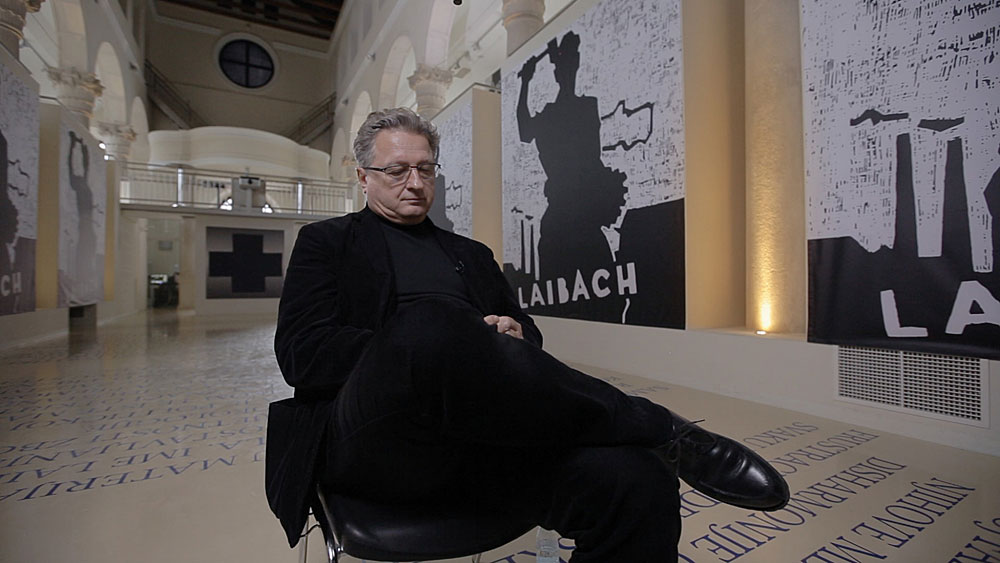 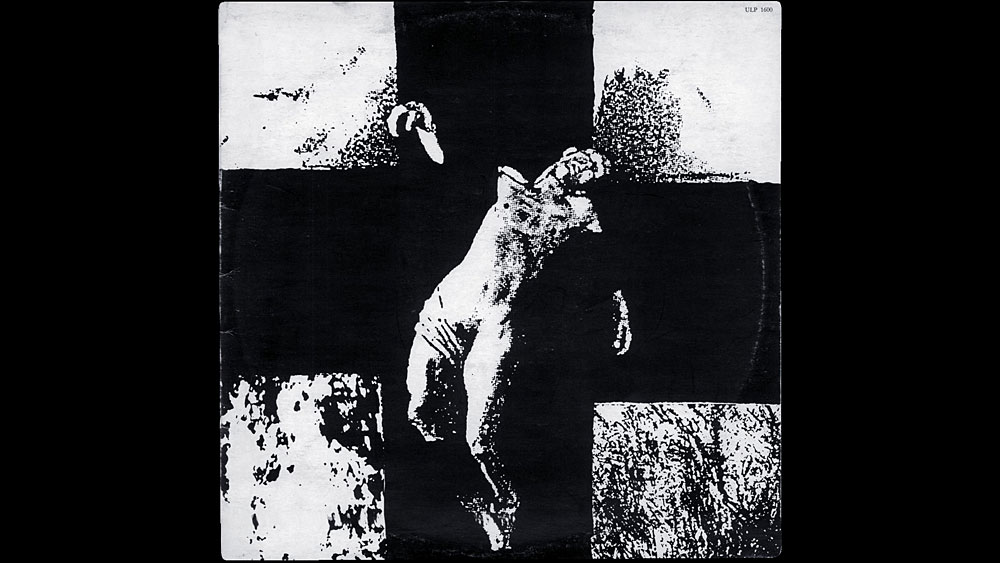 The LP film concentrates on the first five crucial years of these self-proclaimed “engineers of human souls” by investigating the background to their first LP and the inspirations of its co-creators, including deceased frontman Tomaz Hostnik (1961–1982). Combining the testimonies of members of the band, their colleagues and contemporaries with archival footage and other relics, the film reveals the strategies and tactics of Laibach and Laibach Kunst in the first half of the 1980s— their vision and wit, their breakthrough from the Iron Curtain, and their “occupation of Europe”—and leads the viewer beyond the group's monumental mythology to more intimate, until now unheard stories. The main focus remains the albulm itself and its songs: “Dear Friends”; “Force”; “In The Midst of Combat”; “The State”; “The Decree”; “We Are Forging The Future”; “My Brother”; and “Panorama”—all of which represent the foundation of Laibach’s opus.

Director's Statement
LP film Laibach is an “in memoriam” to the band’s founding members, to the beginnings of Laibach Kunst and Laibach, and to the tragically deceased frontman of the group, the "riddle within the puzzle at the heart of the mystery." The challenge was how to get into the group’s "operational headquarters", to the backstage of a band that managed to turn the stage into the frontline of "action in the name of an idea." And how to show the individual and intimate side of the band, which denied the individual and intimate in the name of the collective, and how to portray the intimate side as a monumental detail.

LP Film Laibach is the third in the series of documentaries about key records that have shaped the history of Slovenian music.

Director
Igor Zupe, born in Murska Sobota, holds a degree in film directing from the Academy of Theatre, Radio, Film and Television in Ljubljana (UL AGRFT).