In this documentary, the stories of iconic French and international musicians portray the history of French electronic music as seen by the young generation. The film explores the American roots of the movement, illegal early rave parties and the phenomenon that is “French house”, which played an important role in the establishment of electronic music across the world. Above all, it shows how the most recent wave of French artists adopted this heritage as their own. 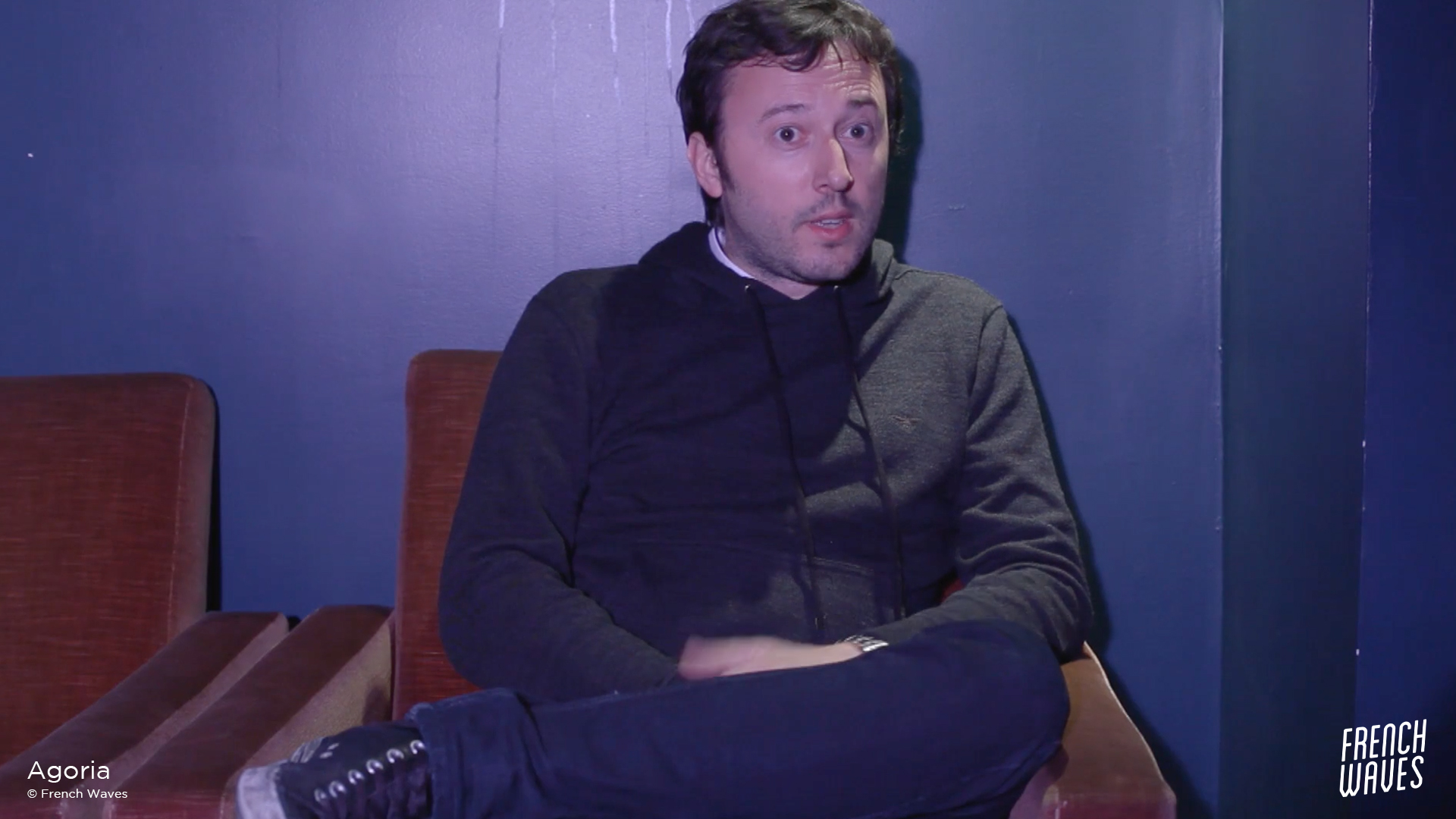 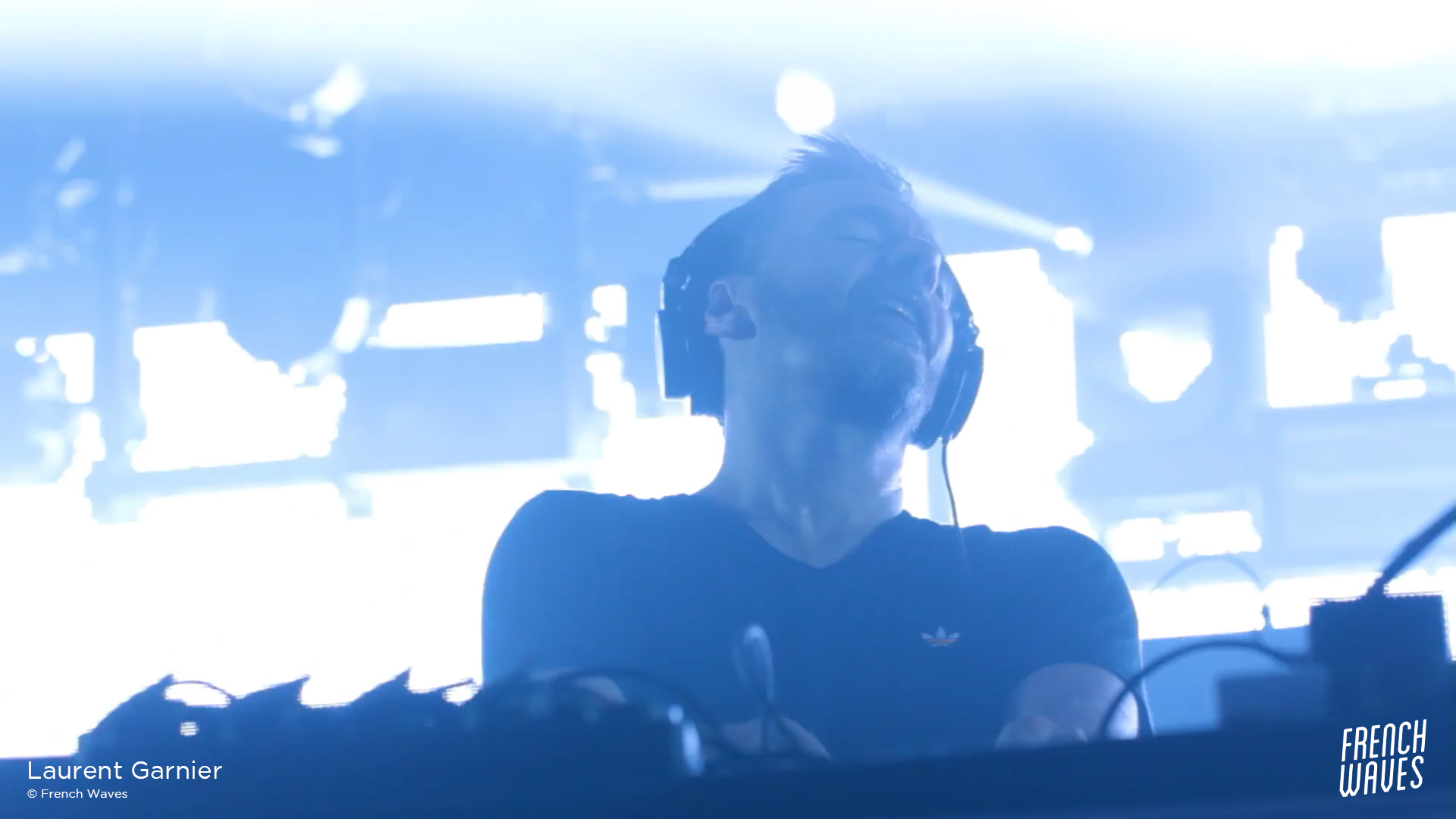 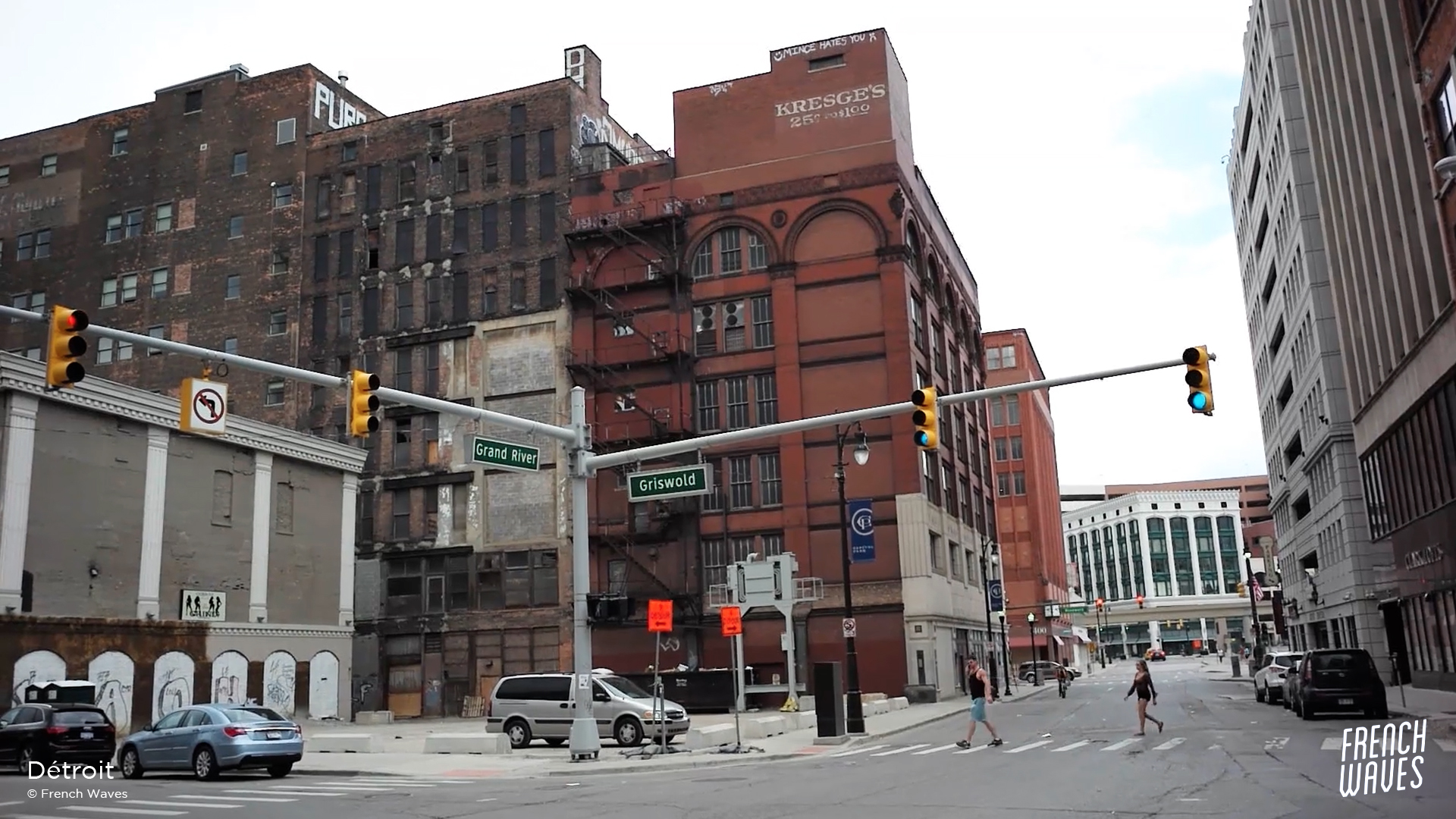 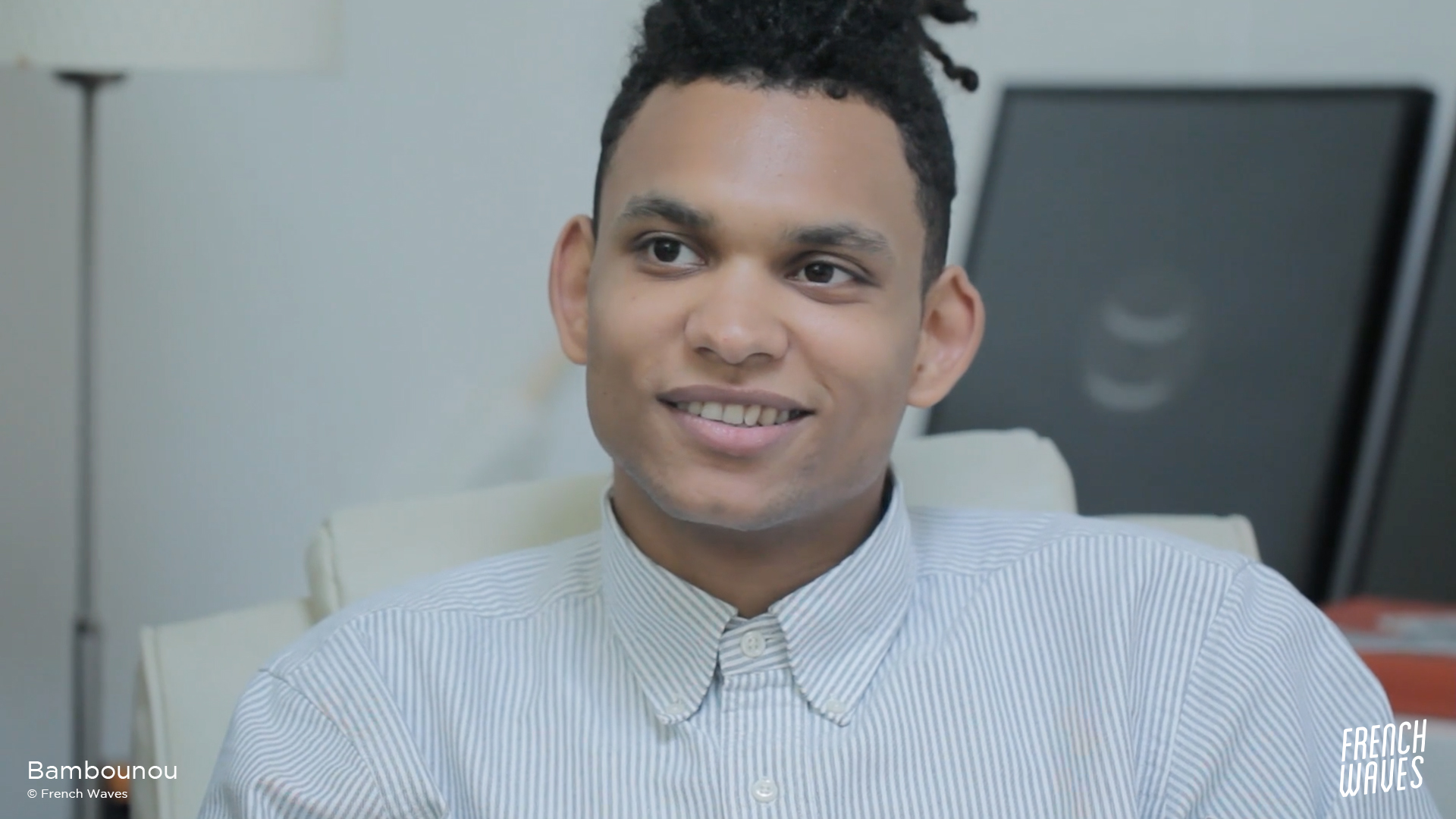 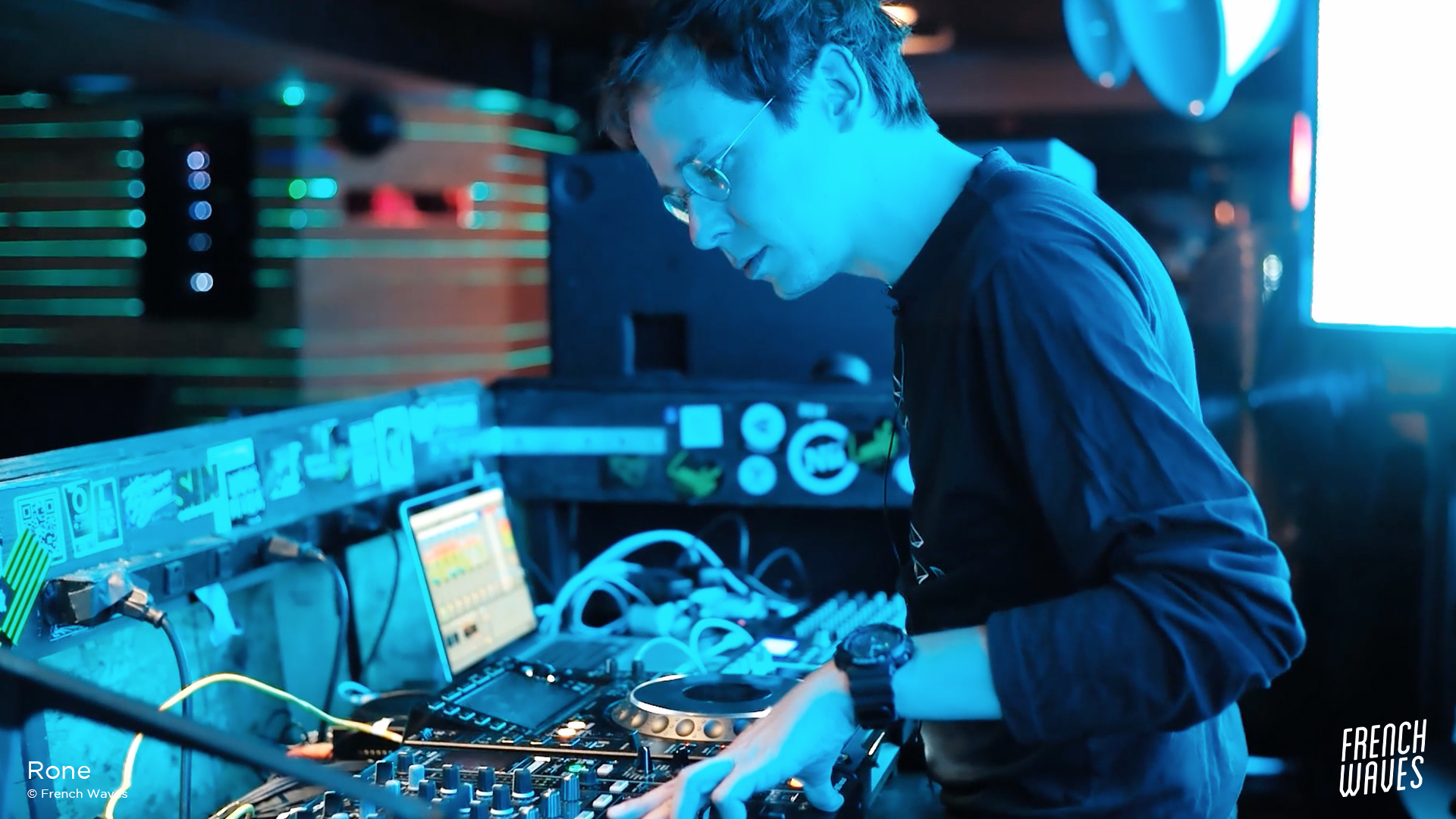 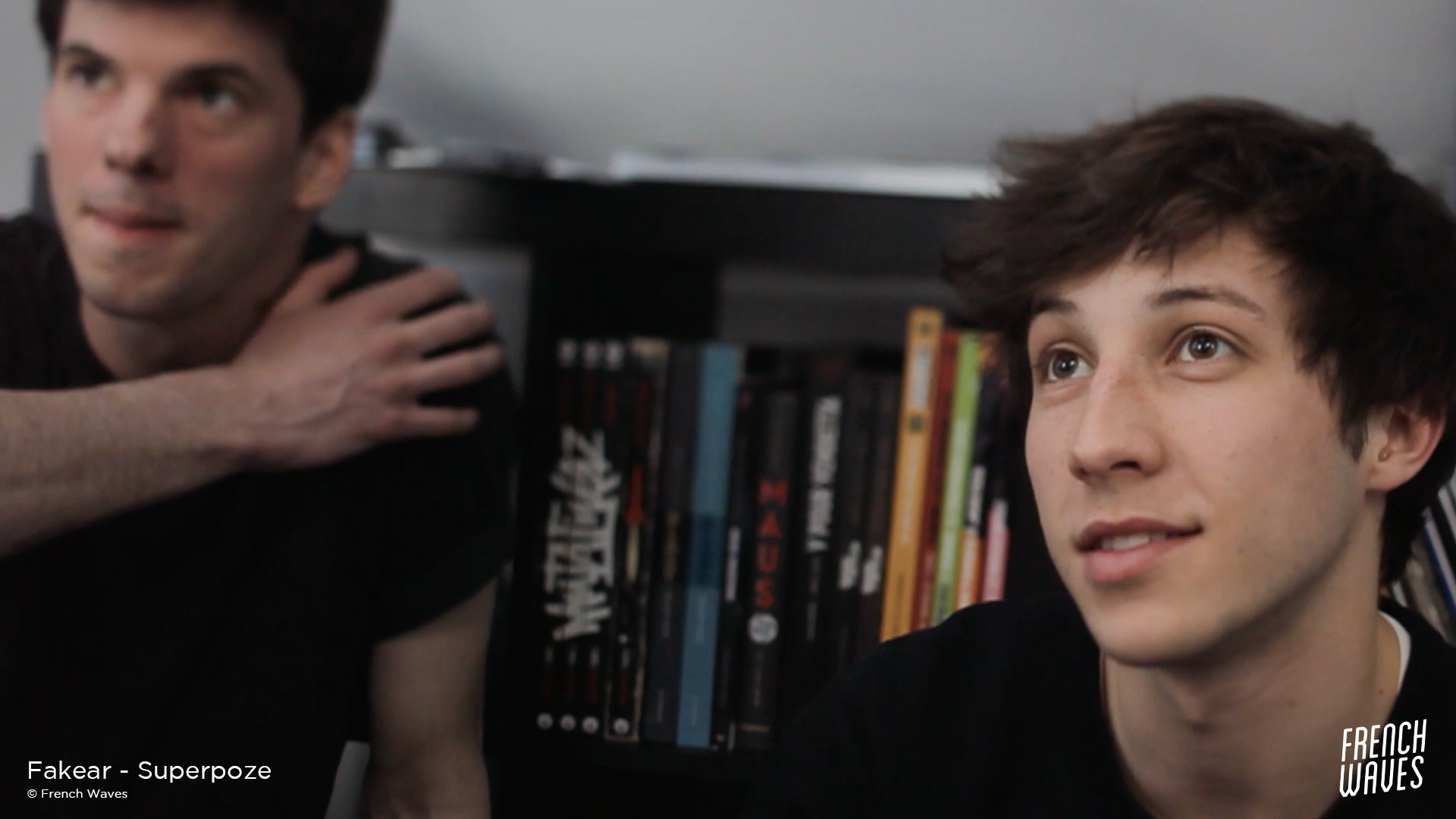 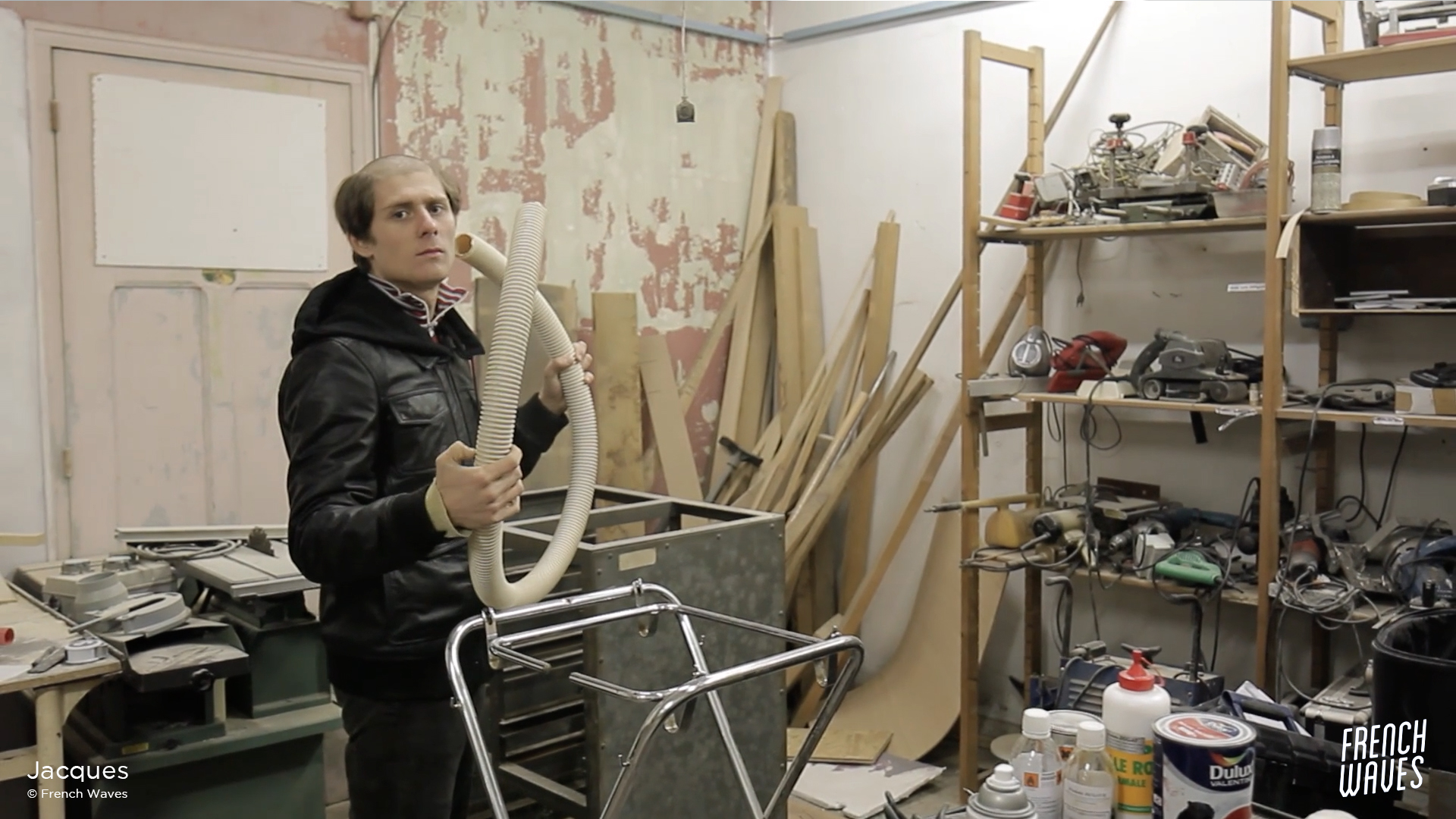 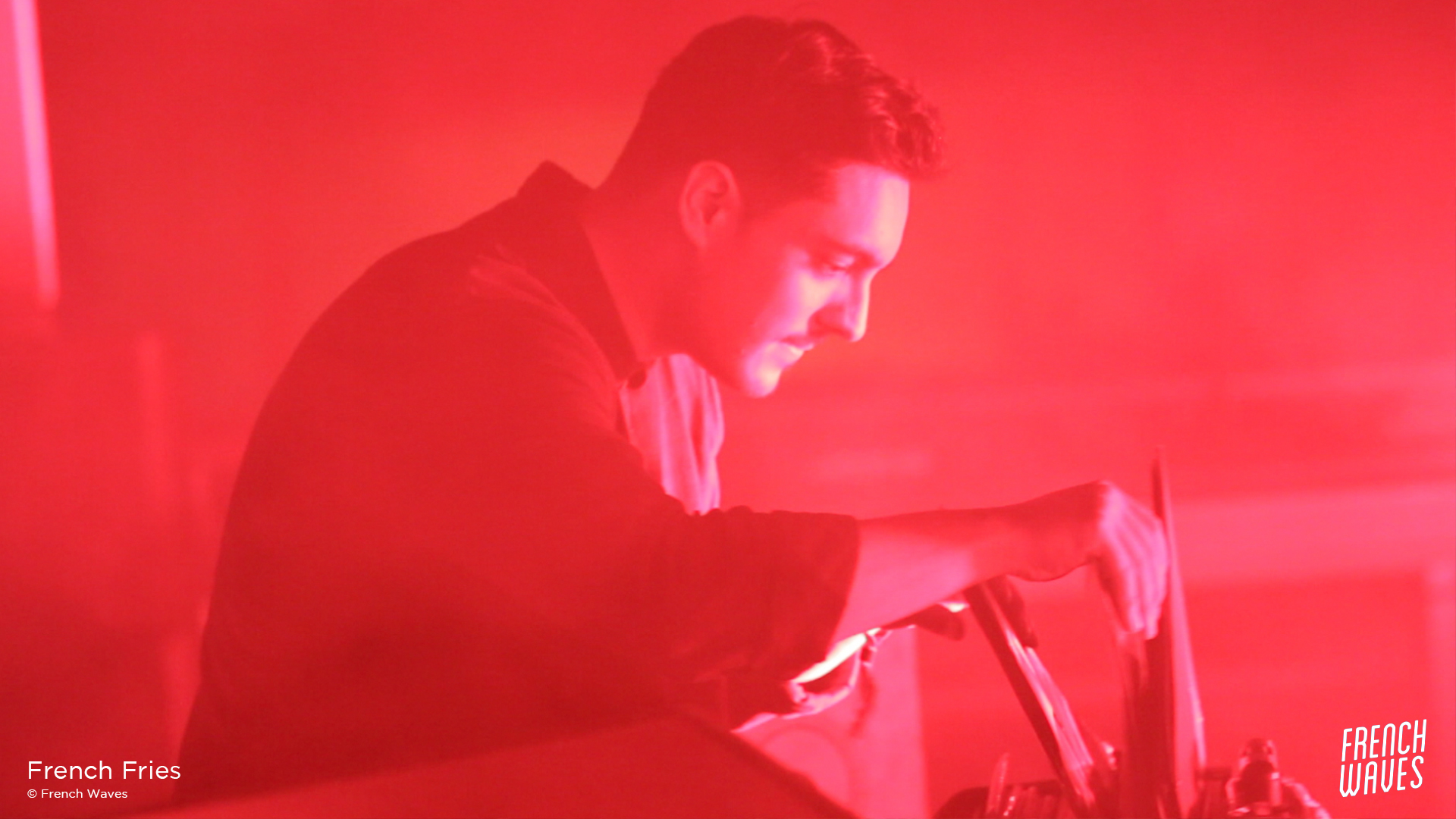 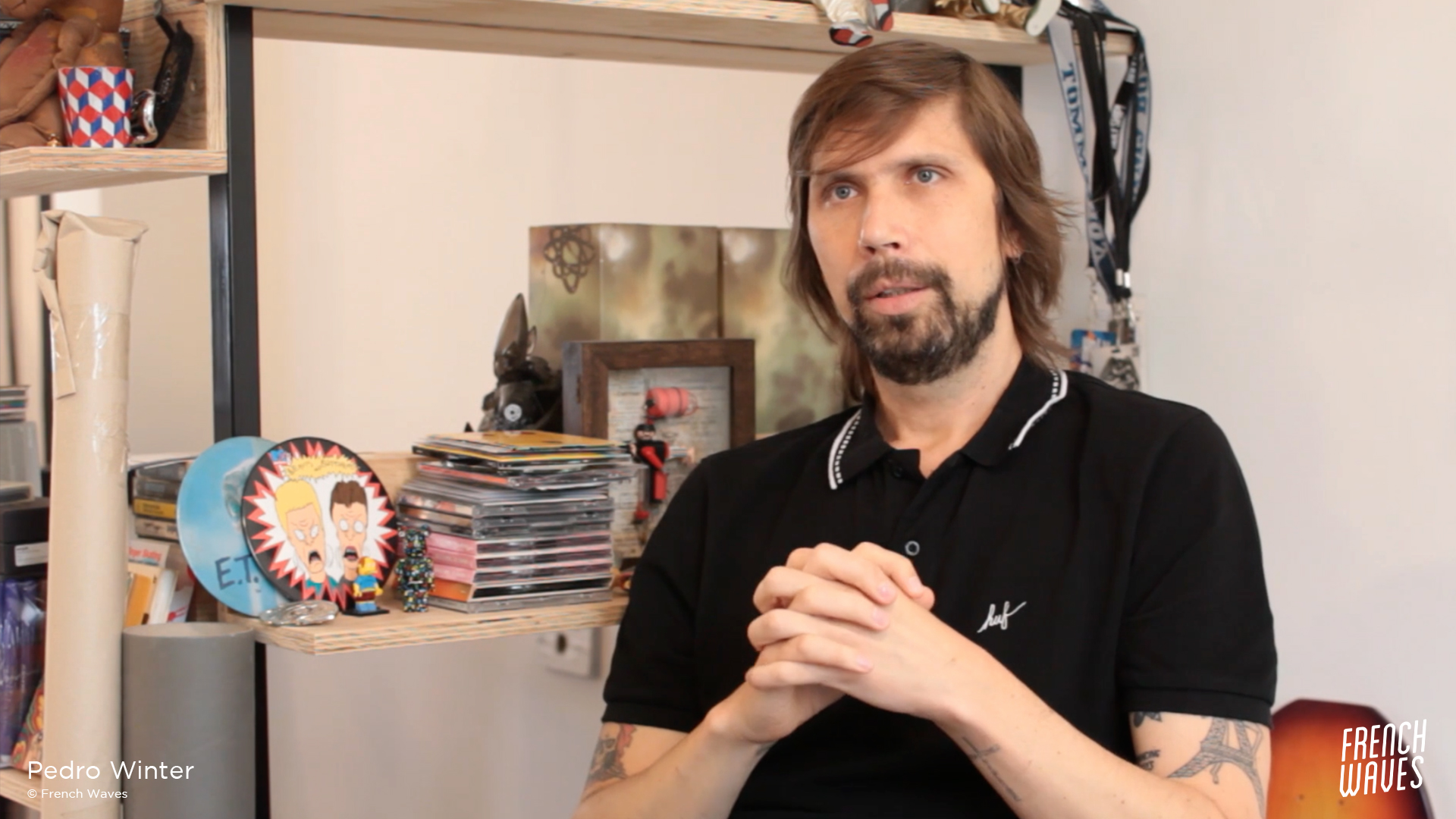 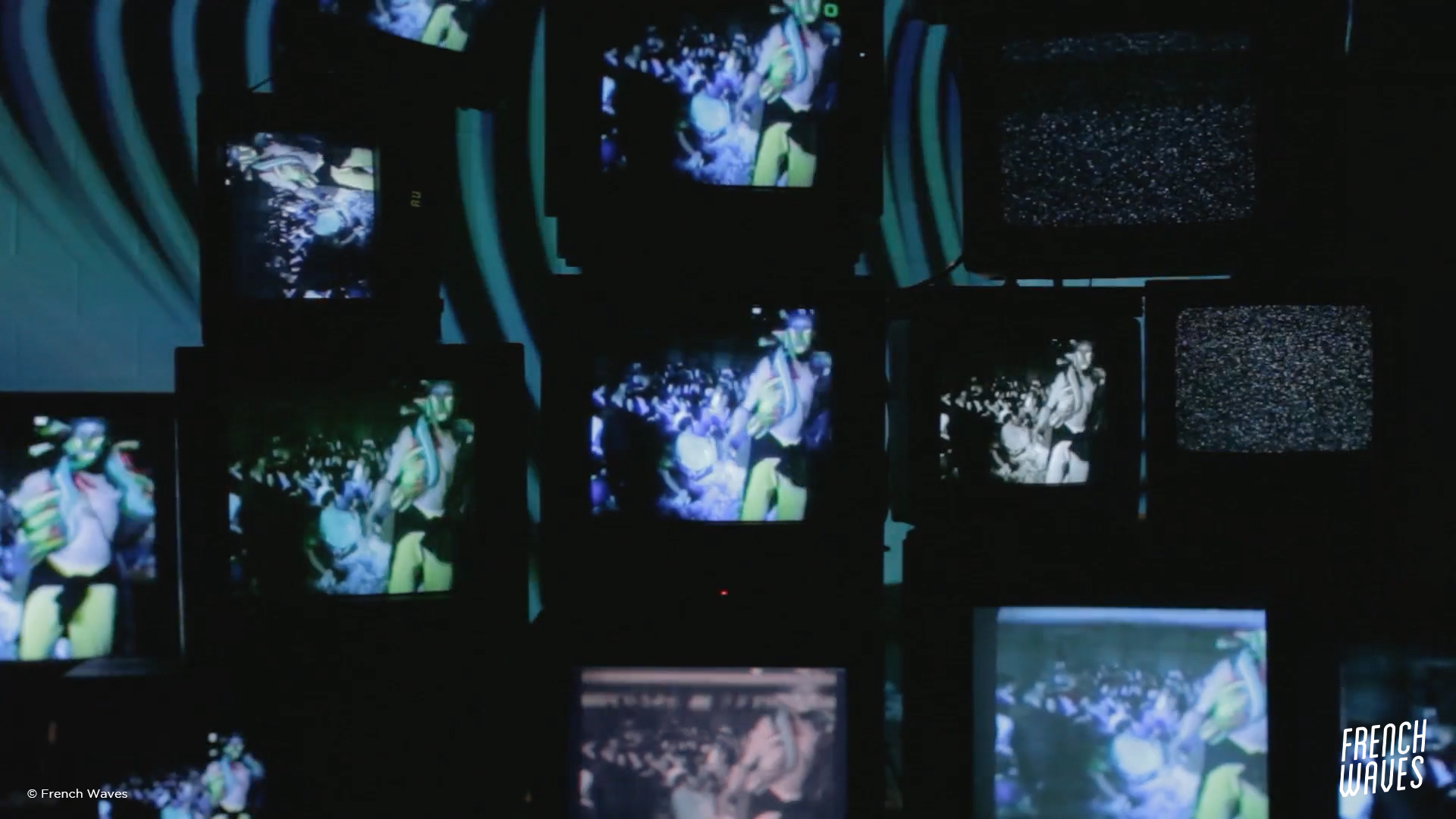 During the making of the film, the young director Julian Starke collaborated with many key representatives of electronic music, from the early pioneers of the genre to promising young talents. To collect their stories and discover new archives, he scoured the internet and in a period of three years travelled across Europe and North America.

The documentary is part of a larger transmedia project. You can read more about this project at www.french-waves.com.