A warm story about two lonely souls who meet in the chaotic streets of Mumbai. A street photographer, who is pressed by his grandmother to get married, convinces a shy girl from a wealthy family to pretend to be his girlfriend.
IMDb 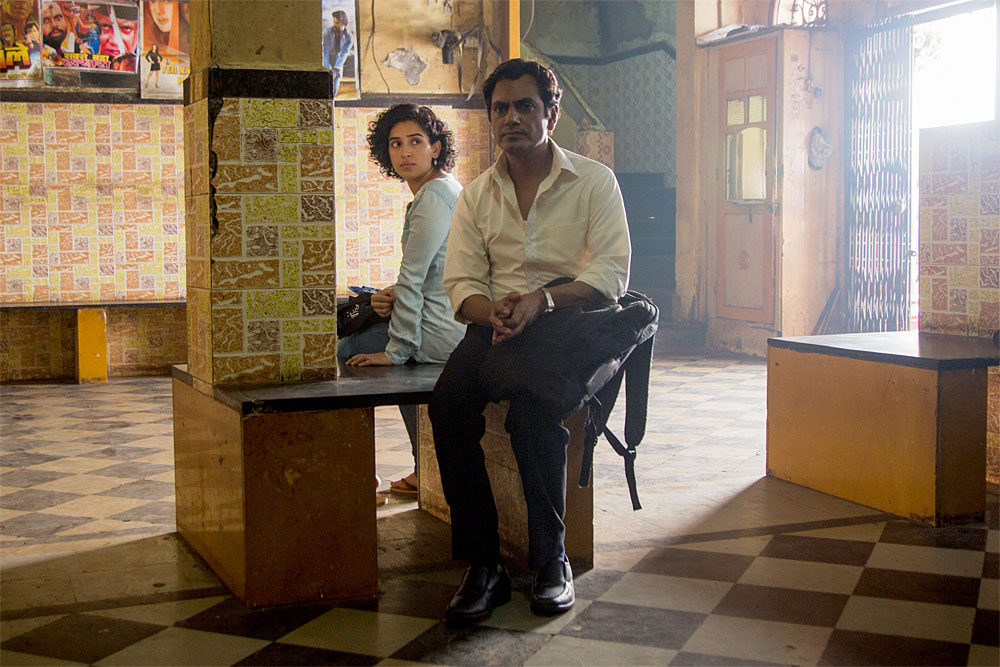 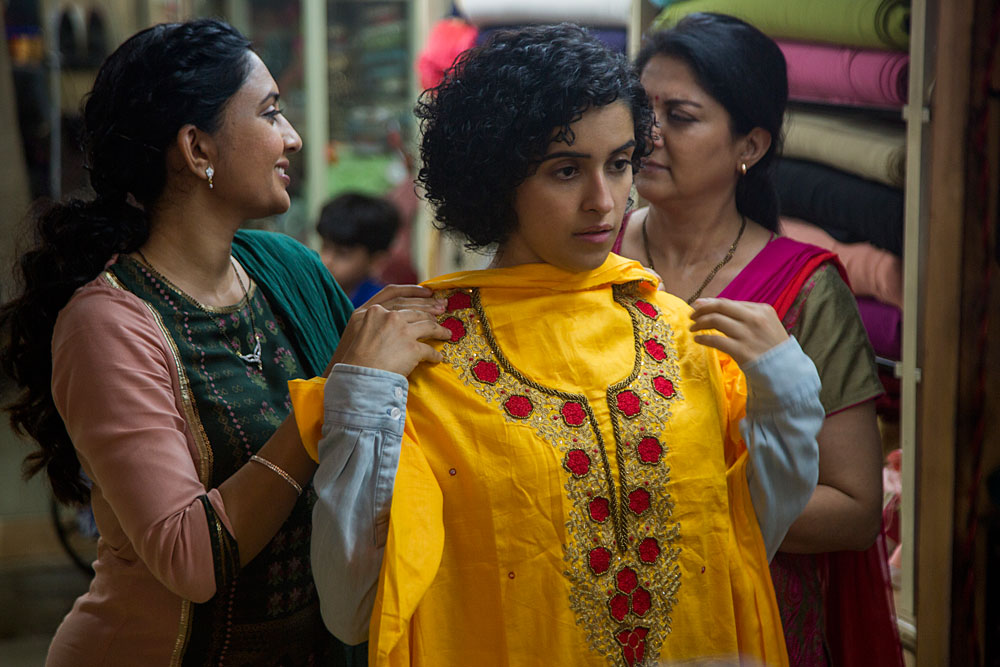 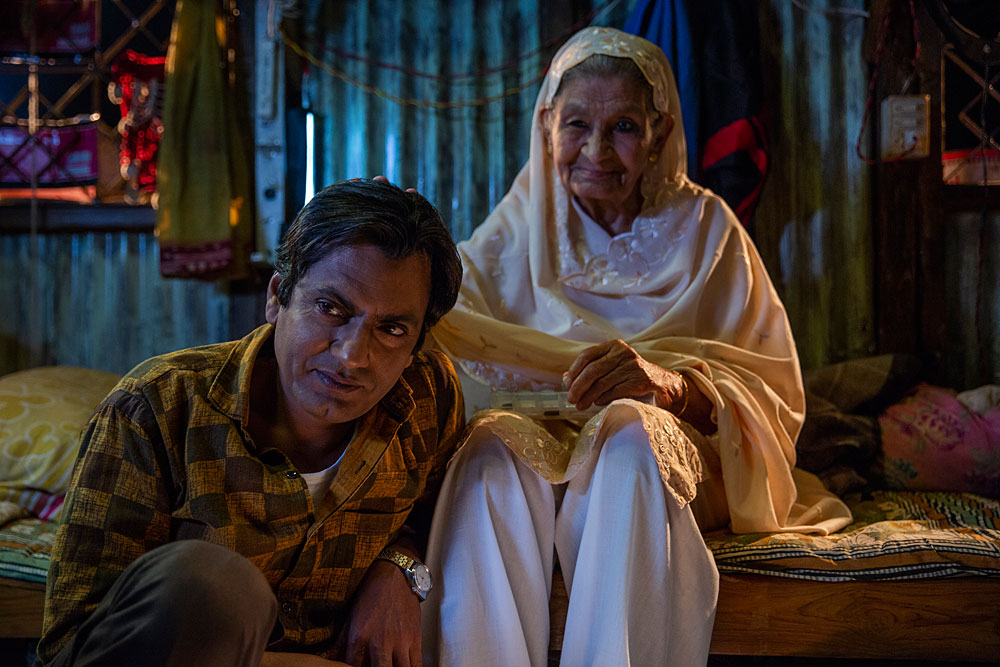 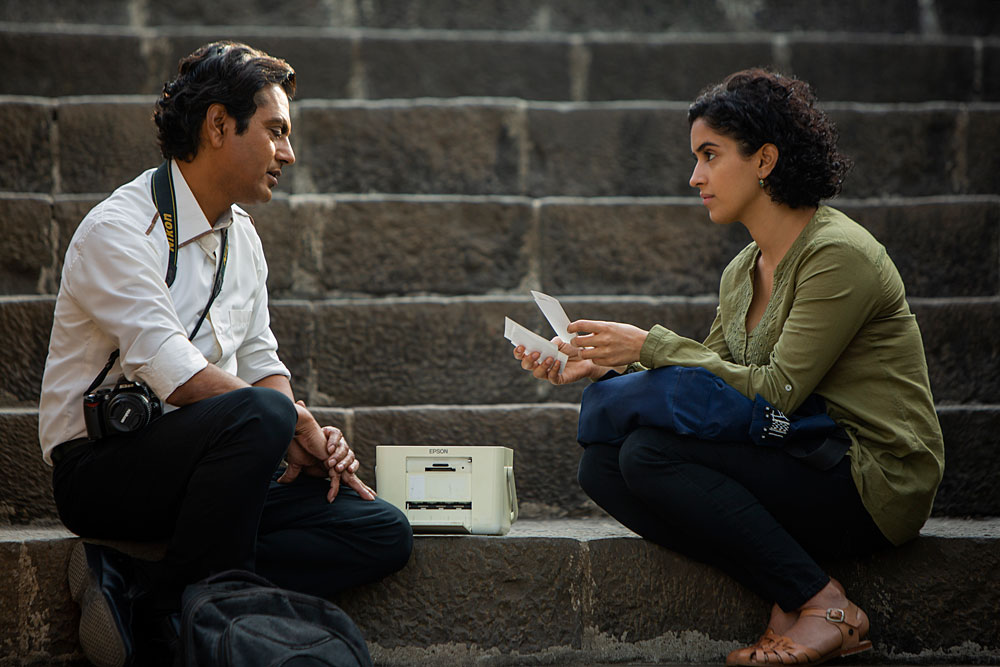 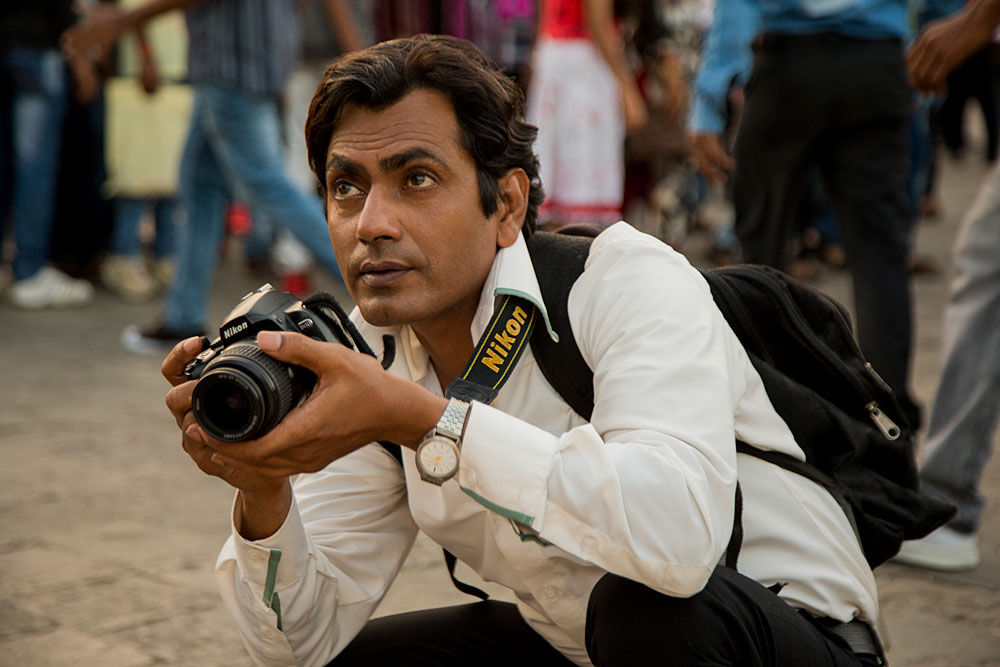 A Ritesh Batra film (Lunchbox) had its world première at Sundance Film Festival and European première at the Berlinale, while the Slovenian audience had the chance to see it at the last Ljubljana International Film Festival.

Seven engaging and fun adventures of colourful little animals for the youngest.

The lovable puppy girl Lotte embarks on an adventure full of twists and turns, amid vibrantly animated natural scenery.