Like Botticelli's Venera, the handsome Adonis stands up from the foaming sea. This is the beginning of the first of three vignettes entitled Bayside, Poolside, and Inside, which take place in the remote paradise of Fire Island off the coast of New York—a dreamy, playful, and breezy summer ode to freedom and physical love liberated from shame and stigma. 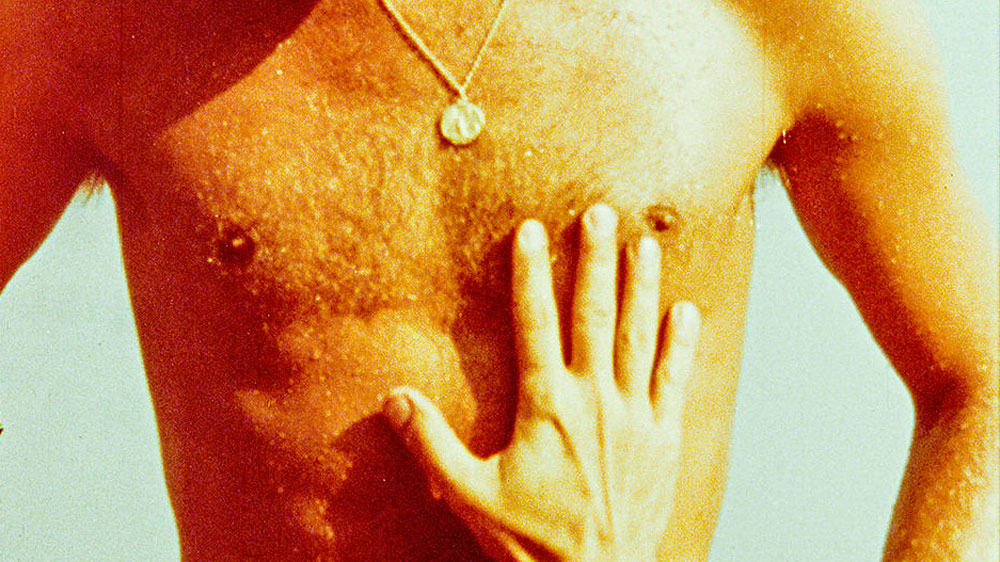 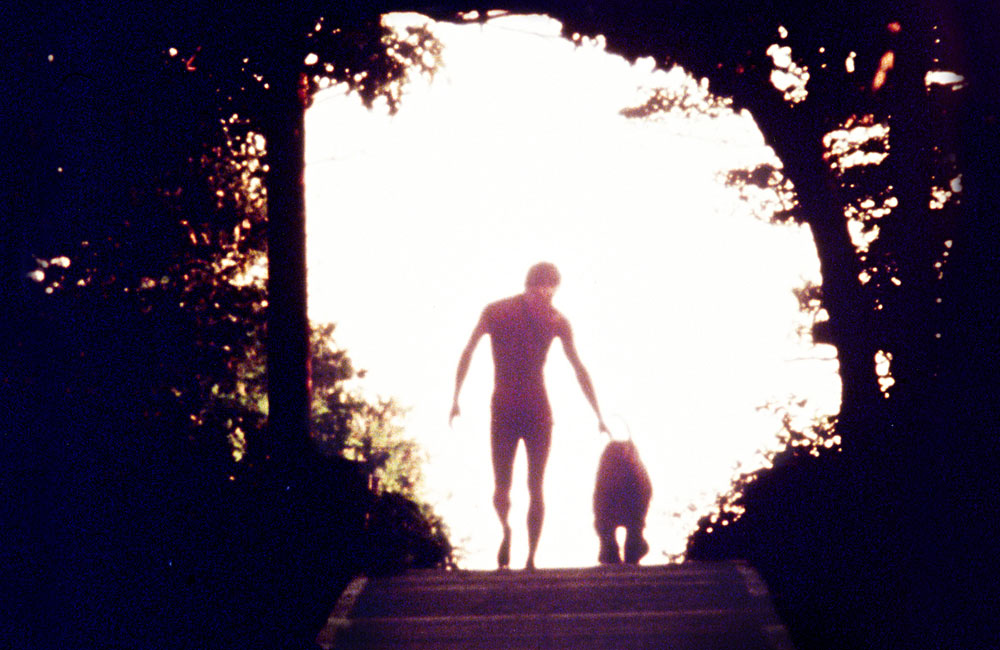