Ennio is a portrait of Ennio Morricone, one of the most prolific, recognisable and influential film score composers of all time, also known for his collaboration with Sergio Leone.
IMDb 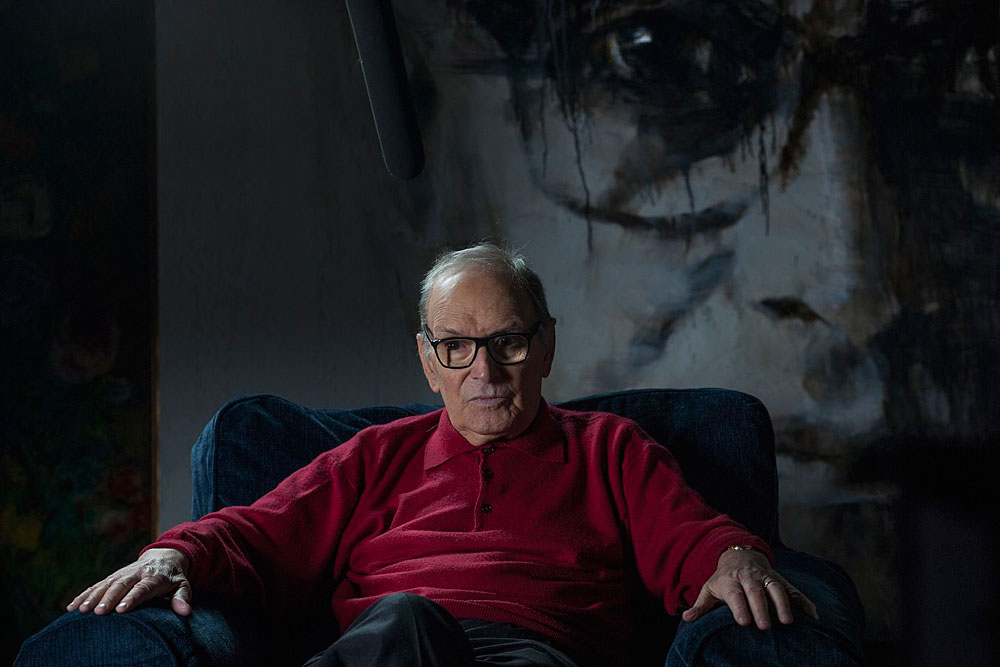 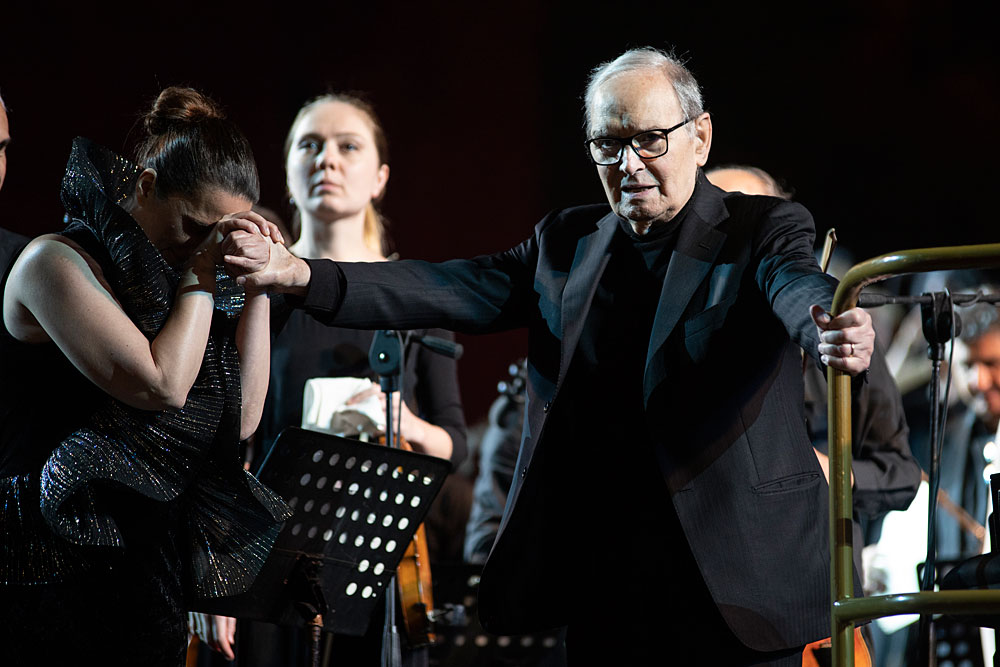 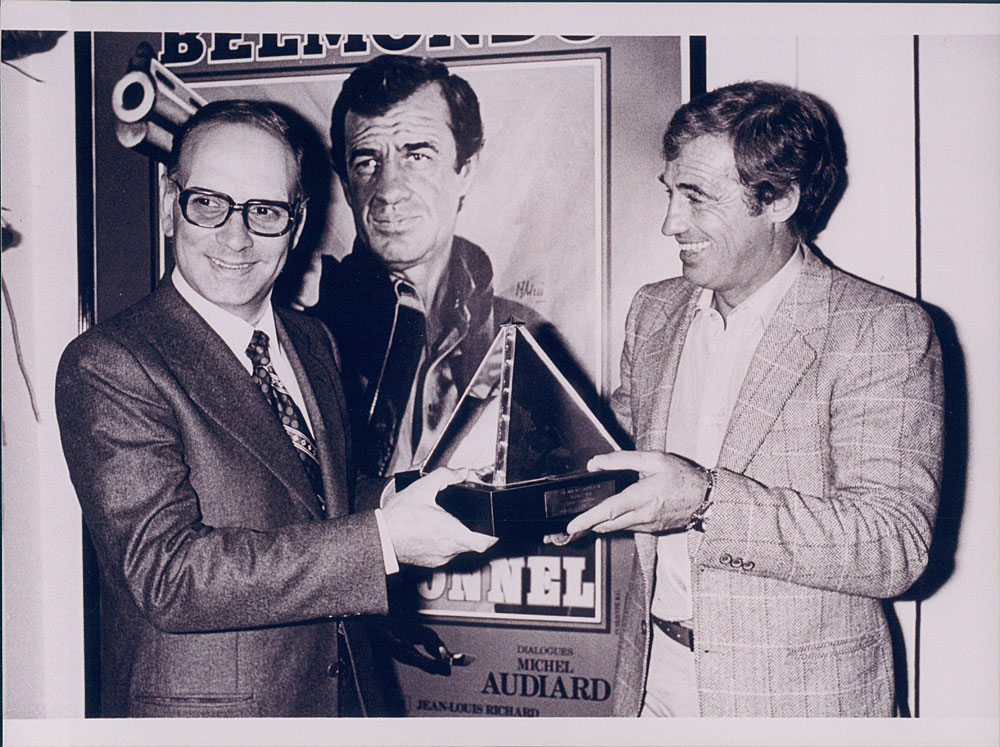 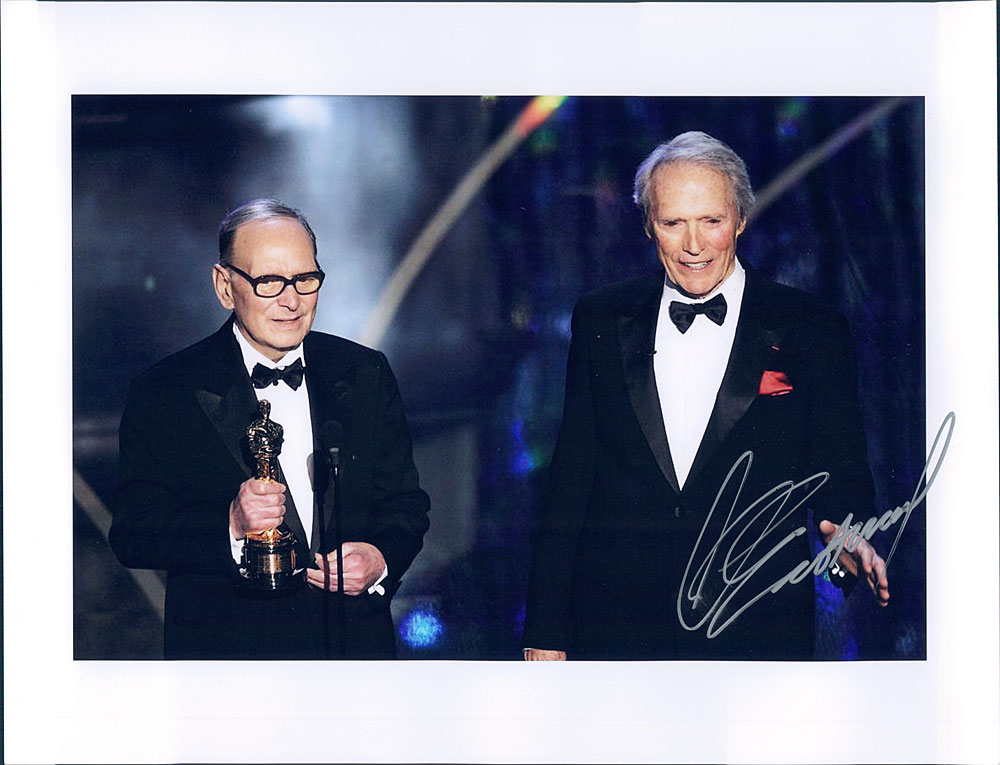 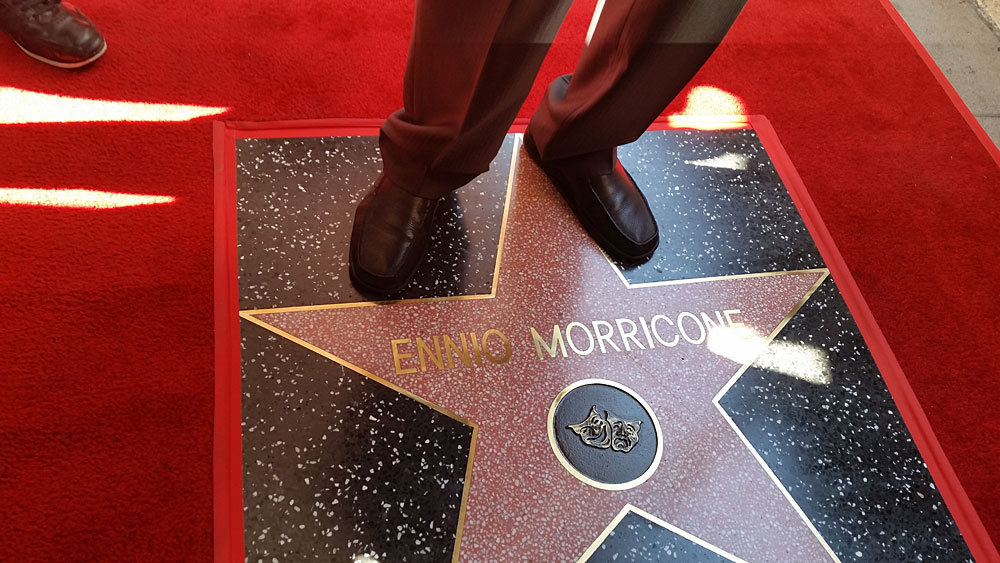 The work of Morricone’s long-time associate and friend Giuseppe Tornatore (Cinema Paradiso, Malèna), this documentary weaves together the director’s in-depth interview with the maestro and testimonies by musicians and filmmakers such as Wong Kar Wai, Bernardo Bertolucci, Quentin Tarantino, Clint Eastwood, John Williams, Hans Zimmer and Bruce Springsteen. The film also features vignettes from Morricone’s personal life, footage from his concert tours and clips from the films he scored, as well as never-before-seen archival footage.