Elvis is Baz Luhrmann's epic, big-screen spectacle about the life and music of Elvis Presley. The story of the King of Rock and Roll is seen through the prism of his complicated relationship with his enigmatic manager Colonel Tom Parker (Tom Hanks). As told by Parker, the film covers over 20 years, from Presley’s rise to fame to his unprecedented stardom. 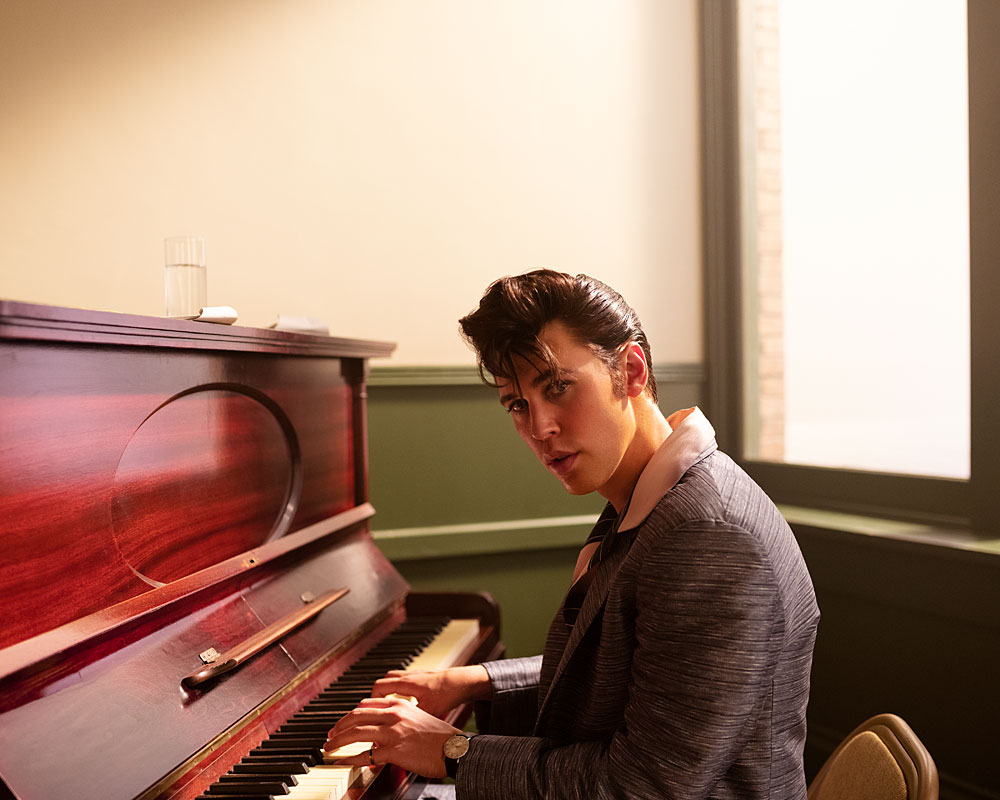 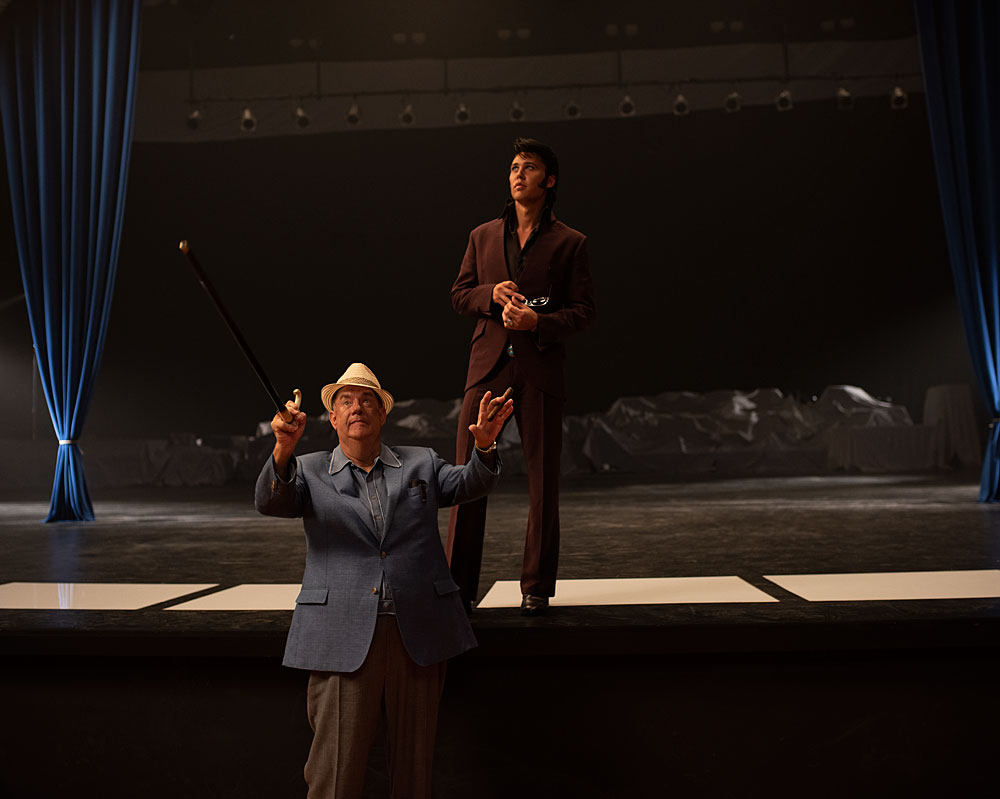 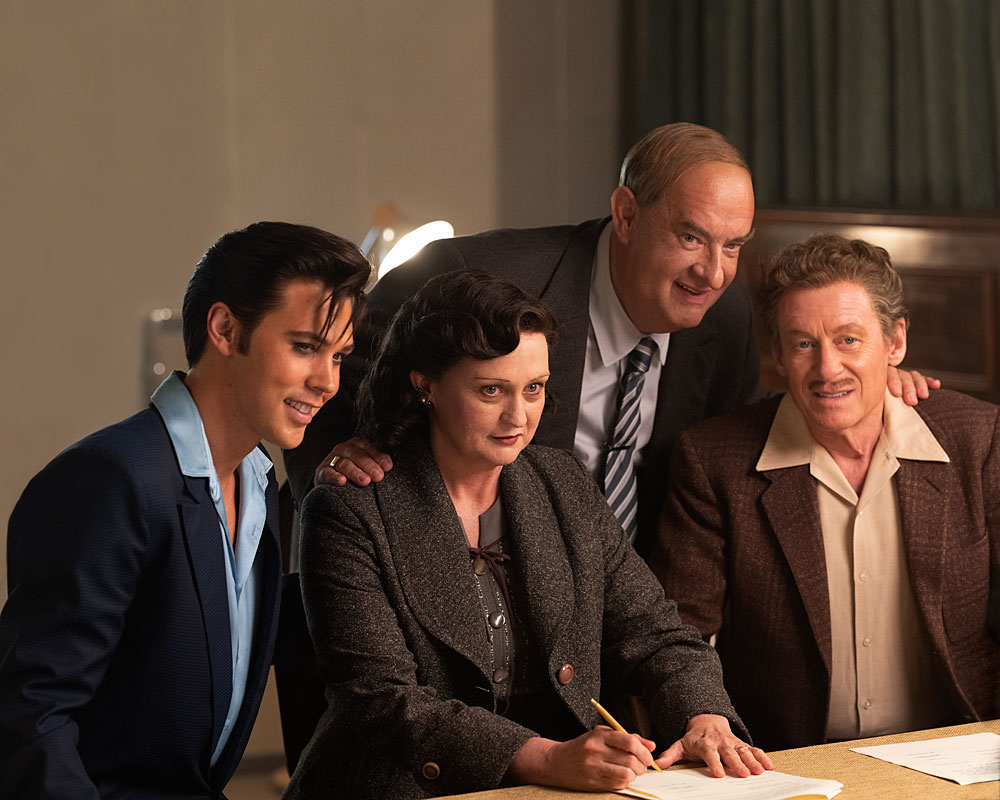 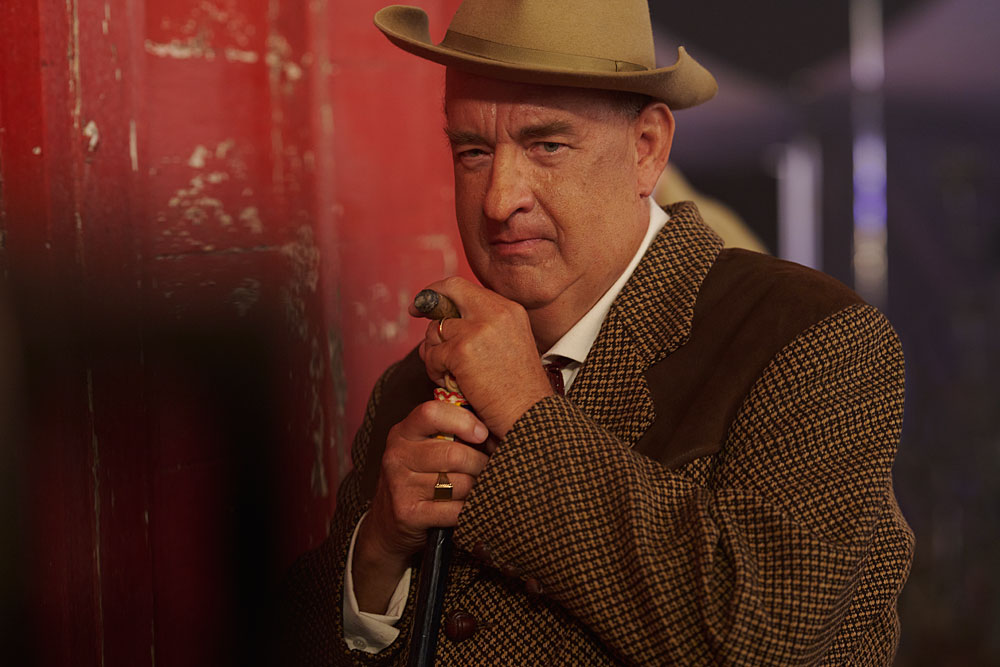 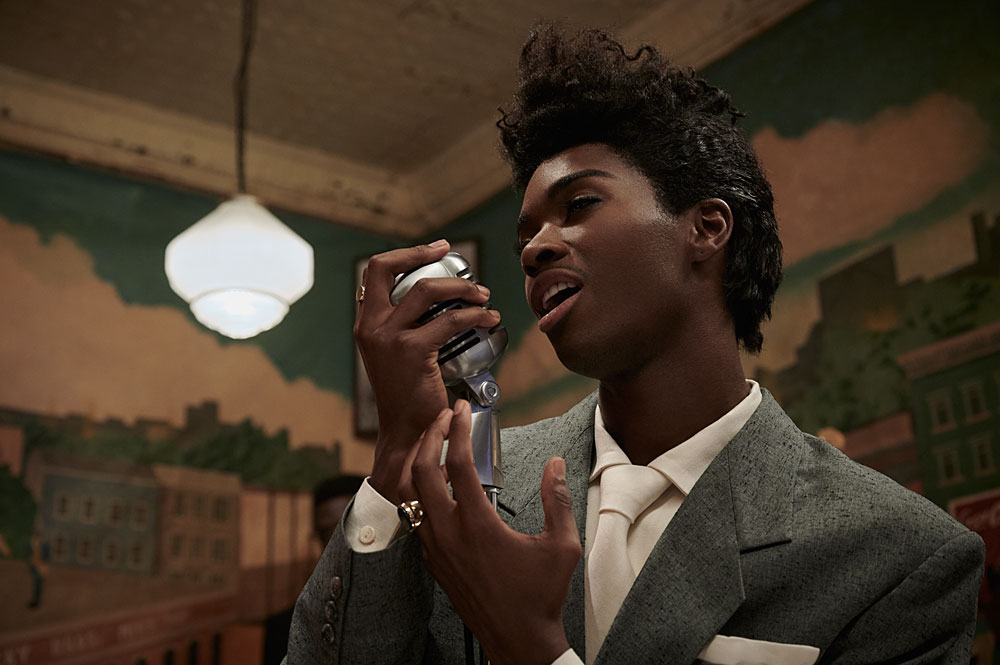 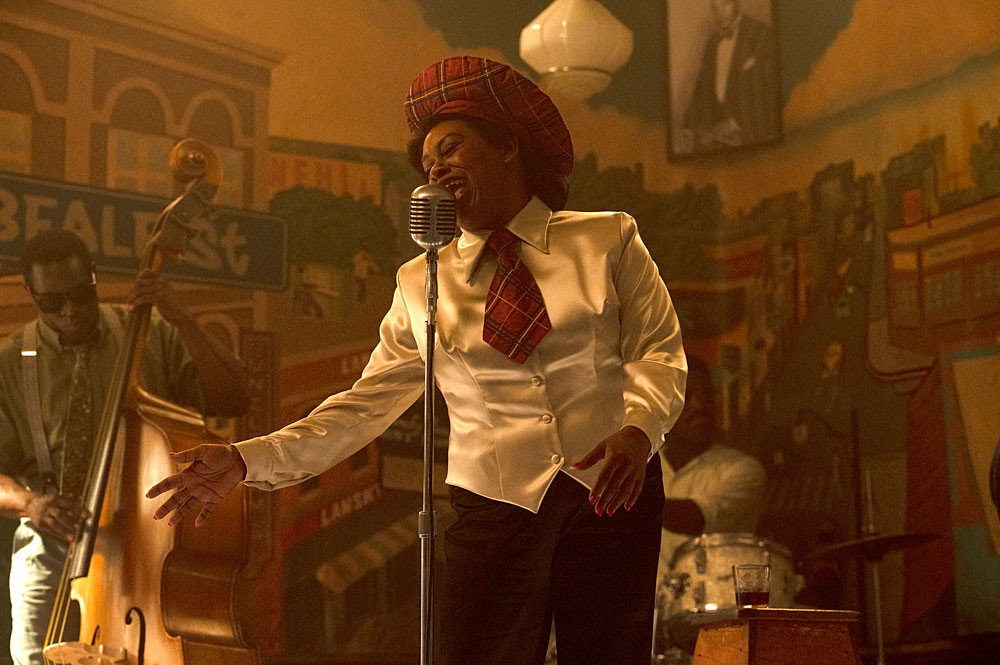 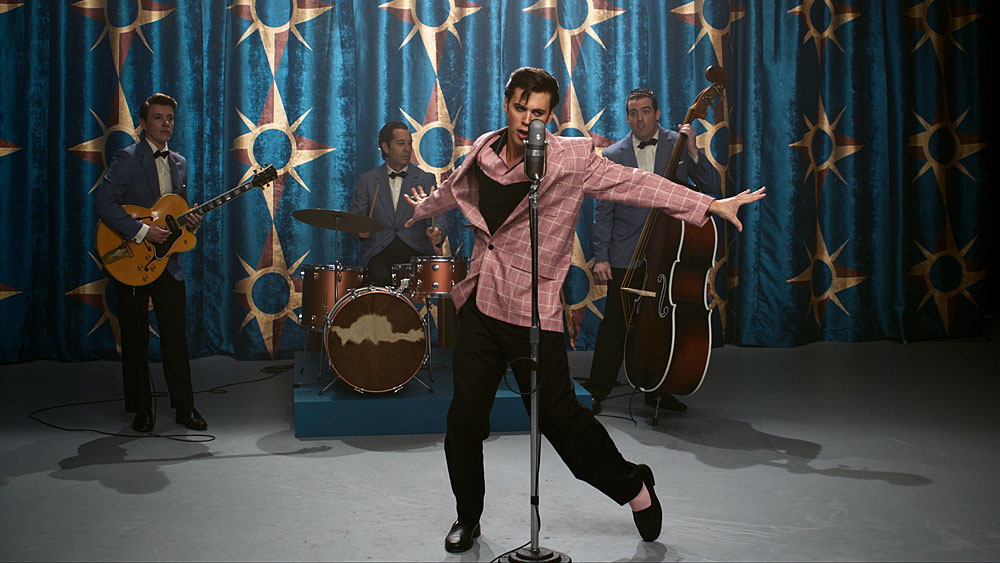 »A bright and splashy jukebox epic with an irresistible central performance. /…/ The most impeccably styled and blaringly gaudy thing you’ll see all year, and all the more fun for it.«
- The Telegraph.

»As a tribute from one champion of outrageous showmanship to another, it dazzles.«
- The Hollywood Reporter