In Jean Renoir’s giddy romantic comedy, set amid the splendour of fin-de-siècle Paris, a radiant Ingrid Bergman finds herself frolicking through whirlwind romances and political intrigues. 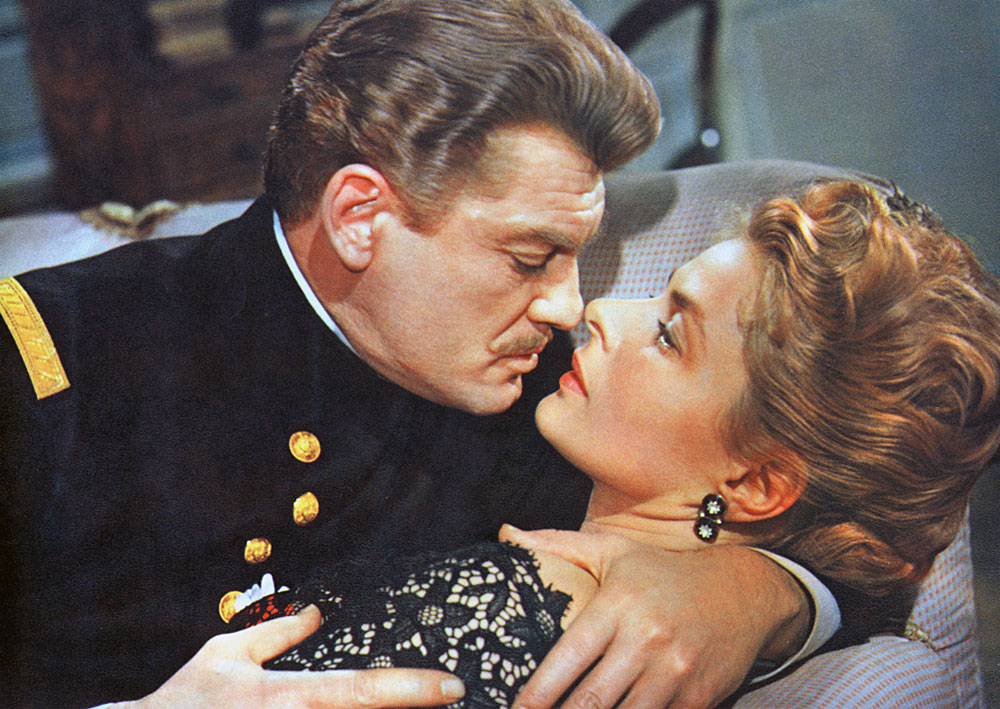 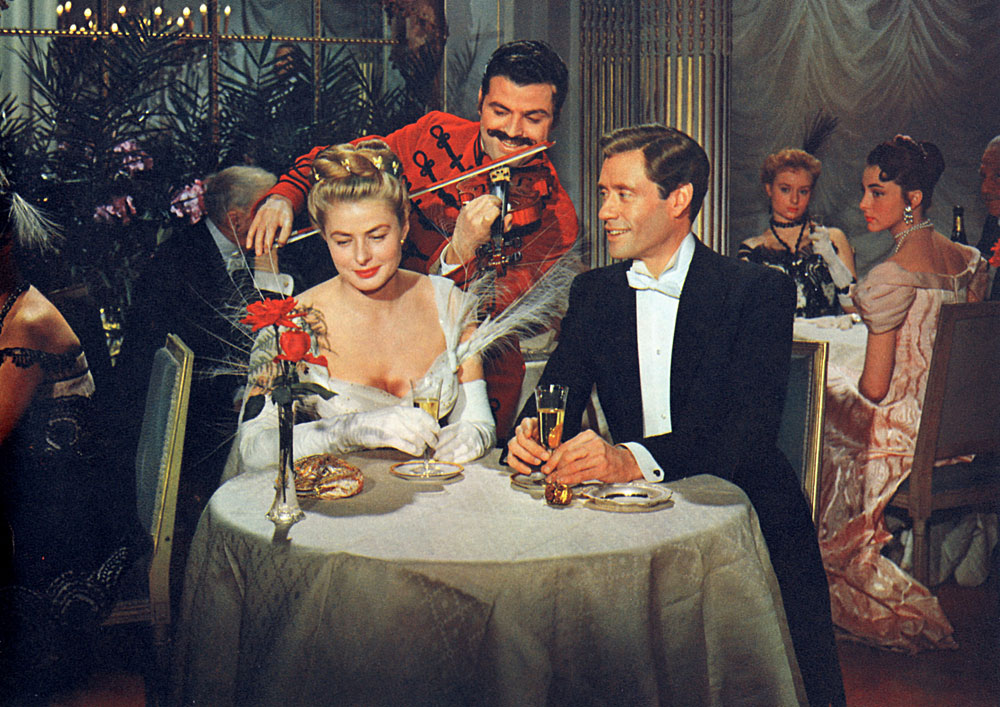 Elena is a very attractive Polish Princess. She is quick to get involved in what she sees as a worthy cause or person and just as quick to let them drop. She successively becomes the muse and inspiration of a composer, an industry baron and General Rollan, the hero of the hour.

However, Elena realizes that by spending all her time on others, she has had no time for herself. She forsakes the men who need her for the man she needs.

In Jean Renoir’s giddy romantic comedy, set amid the splendour of fin-de-siècle Paris, a radiant Ingrid Bergman finds herself frolicking through whirlwind romances and political intrigues.

“To the question, ‘Is the cinema an art?’ my answer is, ‘what does it matter?’… You can make films or you can cultivate a garden. Both have as much claim to being called an art as a poem by Verlaine or a painting by Delacroix… Art is ‘making.’ The art of poetry is the art of making poetry. The art of love is the art of making love… My father never talked to me about art. He could not bear the word.”
- Jean Renoir

“I am not far from thinking that the work of Jean Renoir is the work of an infallible filmmaker. To be less extravagant. I will say that Renoir's work has always been guided by a philosophy of life which expresses itself with the aid of something much like a trade secret: sympathy. It is thanks to this sympathy that Renoir has succeeded in creating the most alive films in the history of the cinema, films which still breathe forty years after they were made. André Bazin, whom his friends remember as an extraordinary man full of joyous good will and intelligence, found himself in complete sympathy with the work of Renoir, with his thirty films all of which revolve around the famous sentence from The Rules of the Game (spoken by Renoir himself in the role of Octave): ‘You see, in this world, there is one awful thing, and that is that everyone has his reasons.’”
- François Truffaut

“To say that Renoir is the most intelligent of film makers comes down to saying that he is French to the tip of his toes. And if Paris Does Strange Things is the French film par excellence, it is because it is the most intelligent film in the world. Art and at the same time the theory of art. Beauty and at the same time the secret of beauty. Cinema and at the same time the analysis of cinema. /…/ Thirty years of on-the-set improvisation have made Renoir the preeminent technician in the world. He docs in one shot what others do in ten. And the others take shots to say things which Renoir can dispense with entirely. There has never been a more free film than Paris. But ultimately, liberty is necessity. And neither has there ever been a more logical film. Paris is Renoir's most Mozartian film. Not so much in its exterior appearance, like The Rules of the Game, but in its philosophy. The man who finishes French CanCan and prepares for Paris is, morally, a little like the man who completes the Concerto for Clarinet and launches into The Magic Flute. In substance, the same irony and the same distaste. In form, the same brilliant audacity of simplicity. To the question. What is cinema? Paris replies: More than cinema.”
- Jean-Luc Godard

“Jean Renoir is rare among the world's great directors in that each new film he makes is startling in its originality and yet also profoundly faithful to the same inspiration which animated its predecessors. Only Chaplin intrigues and surprises us as much in this way. Renoir's mastery, confirmed once again in Paris Does Strange Things, in no way hampers his youthful audacity and willingness to take risks.”
- André Bazin