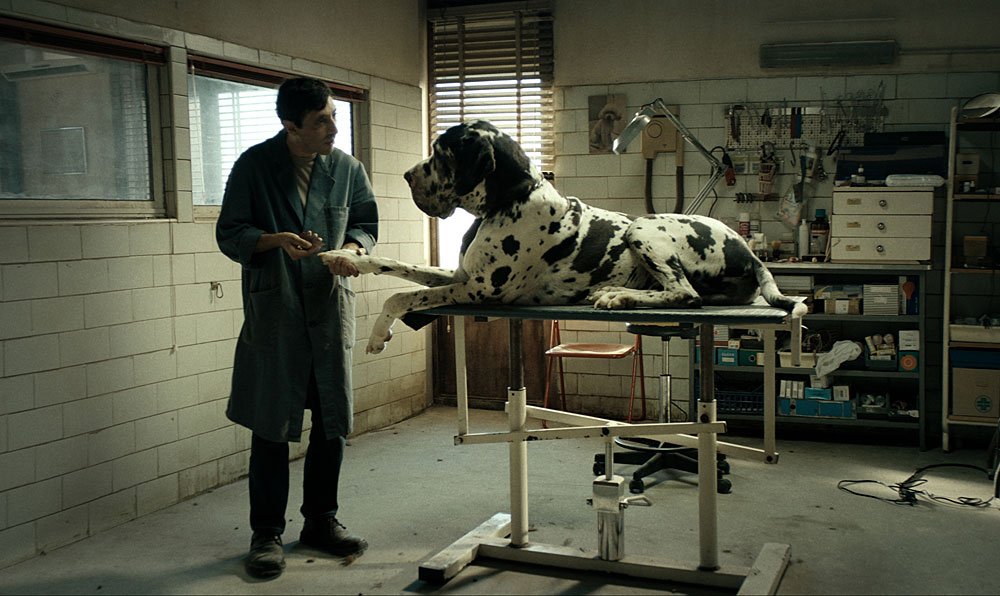 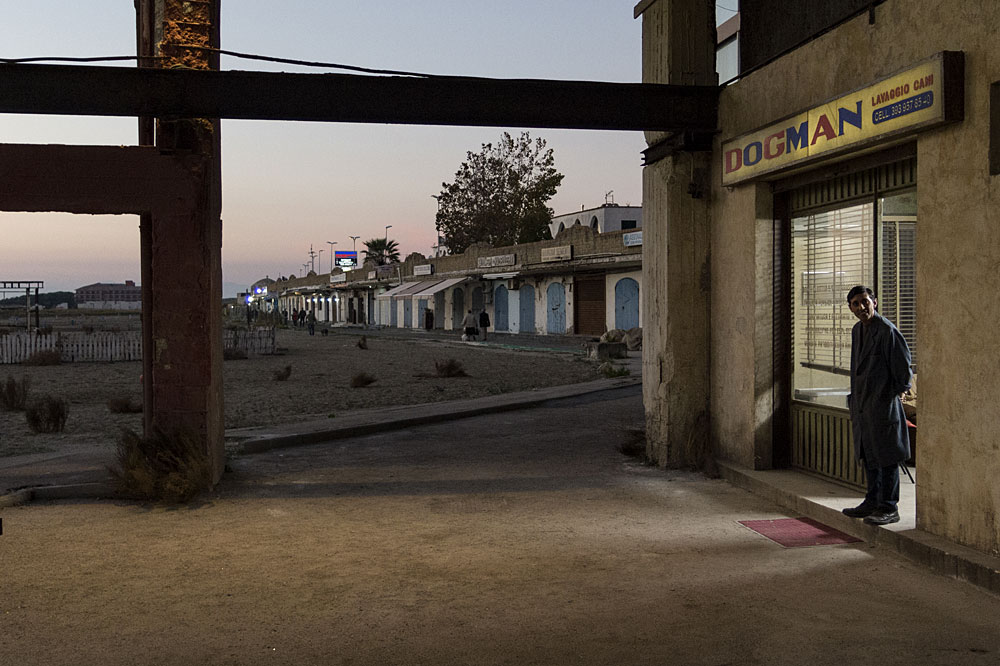 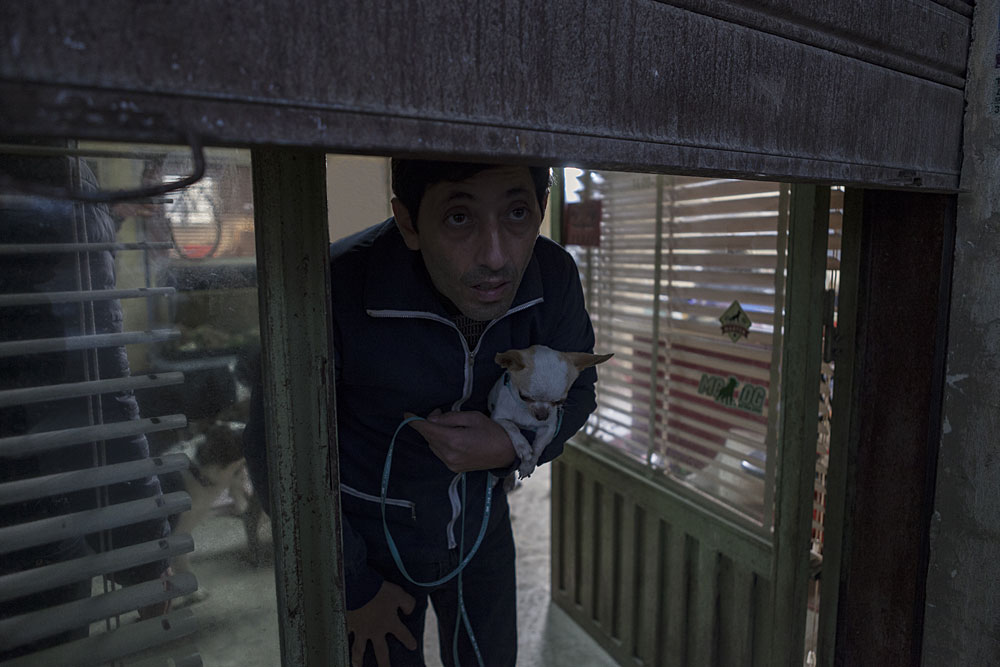 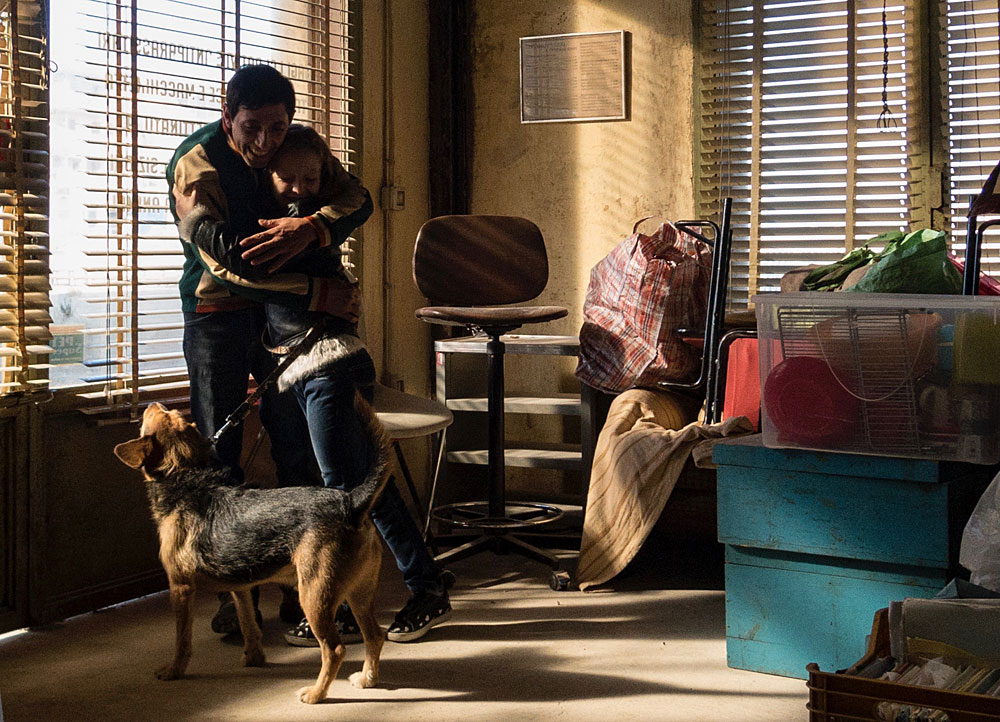 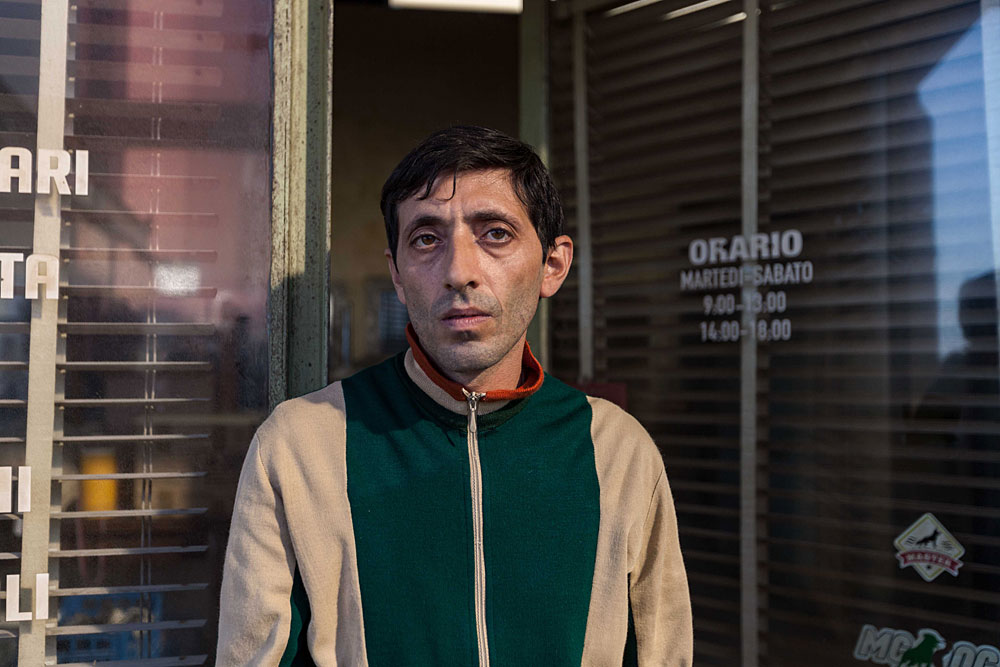 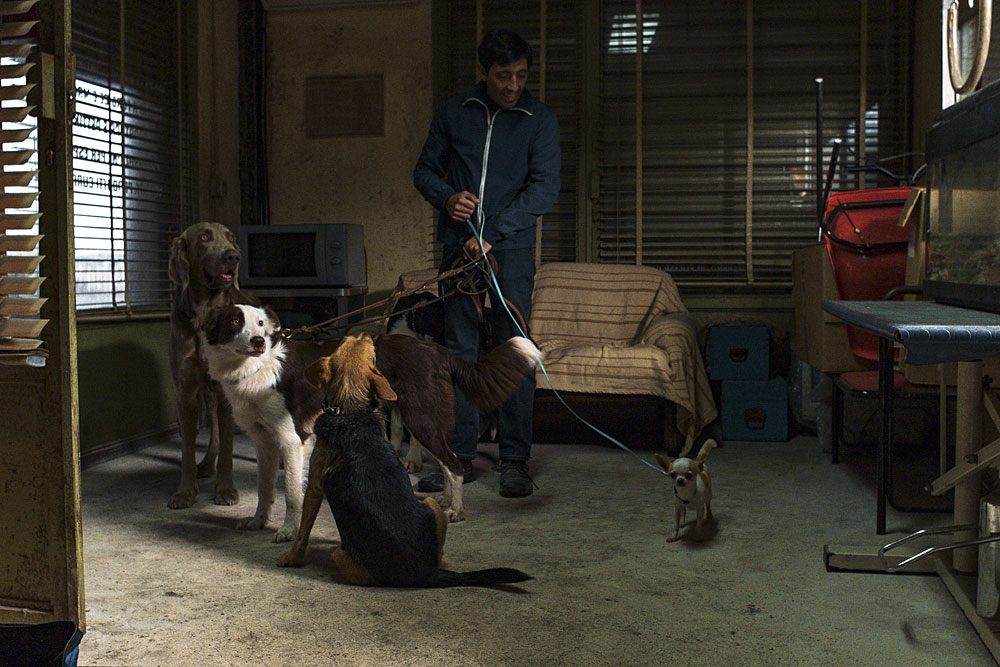 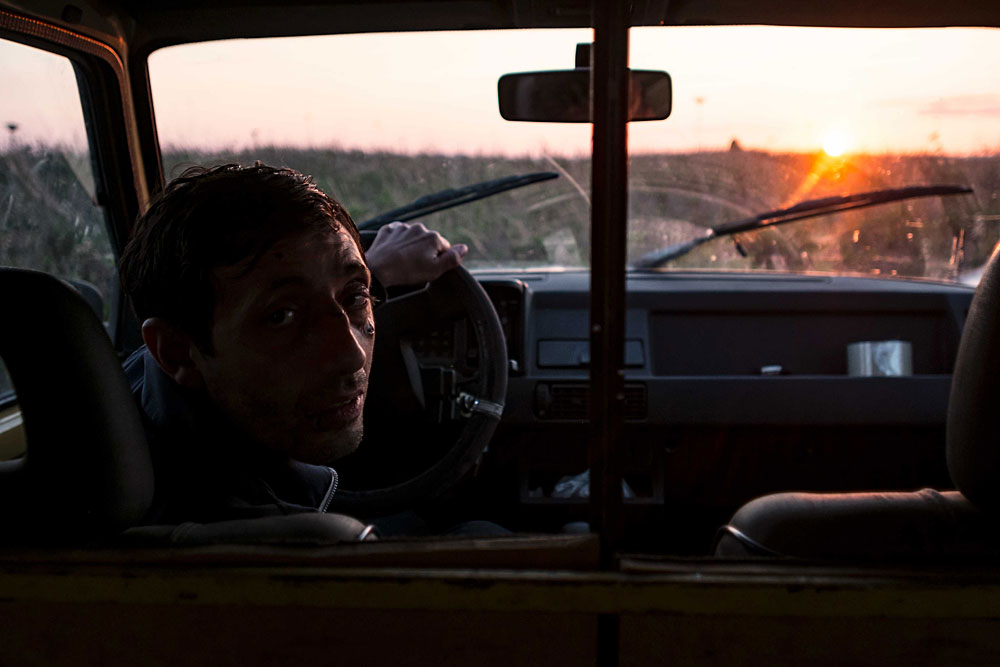 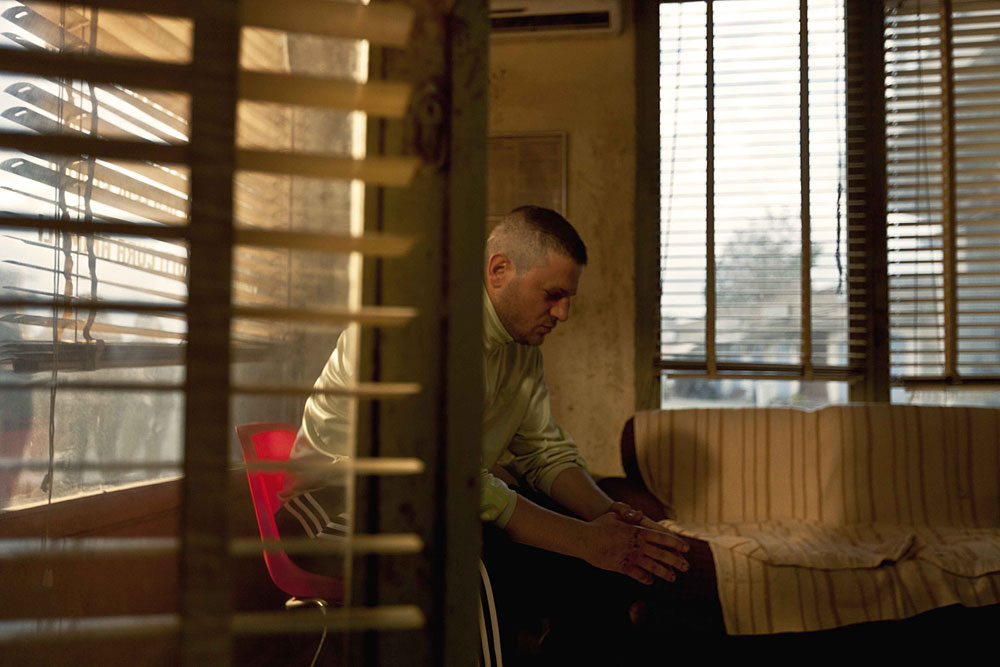 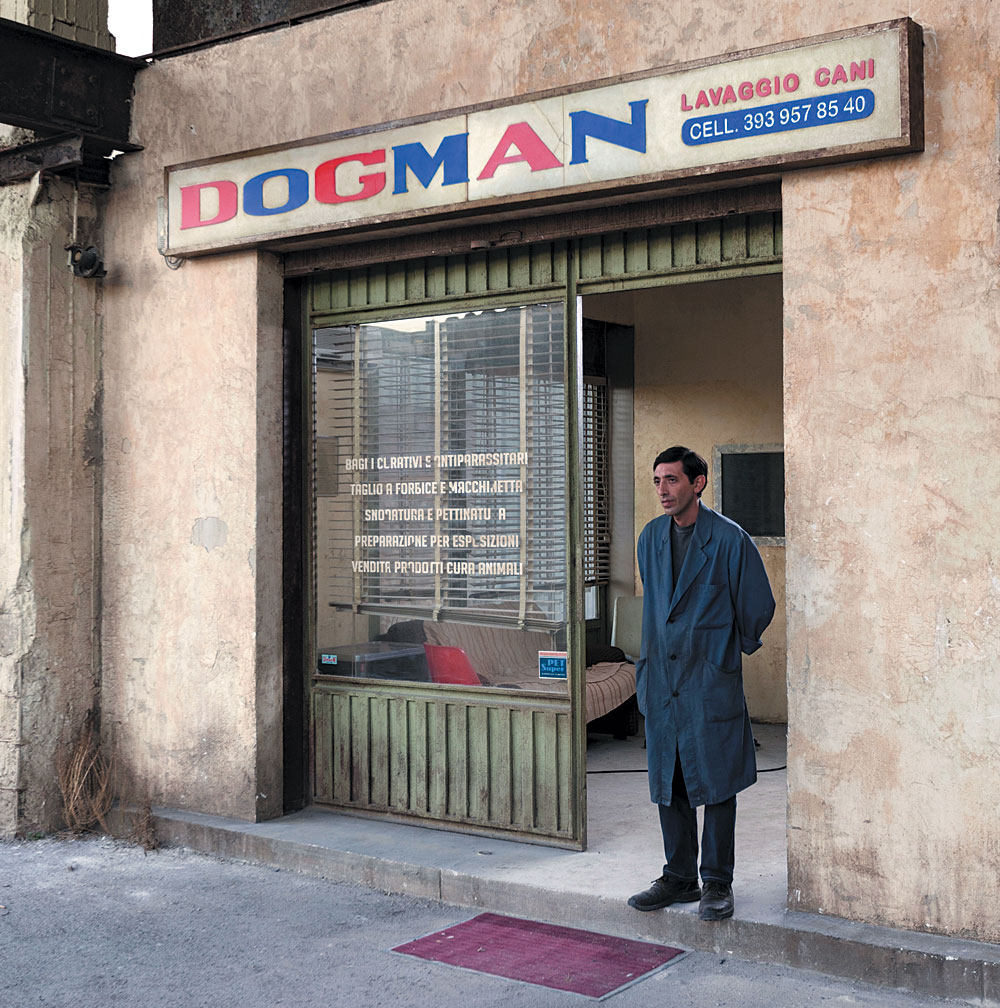 On the outskirts of town, on the border between metropolis and wilderness, only one rule reigns: survival of the fittest. This is the home of Marcello, a small and meek man, who spends his days in his humble dog grooming salon and his free time with beloved daughter Alida. In rather more unsavoury conditions, he deals with tiranical Simoncino, a former boxer who terrorizes the neighbourhood. But after one too many of Simoncino's abuses, Marcello begins to plan a savage revenge. Winner of Best Actor at Cannes.

The Dardenne brothers, renowned for their profoundly human and socially engaged dramas depicting working-class life tackle a story about the impact of religious fanaticism on a young man.