On 5th July 1984, Diego Maradona arrived in Naples for a world-record fee. On the pitch, Maradona was a genius. Off the pitch, he was treated like a God. The charismatic Argentine led Napoli to their first-ever title. It was the stuff of dreams. But there was a price…
IMDb 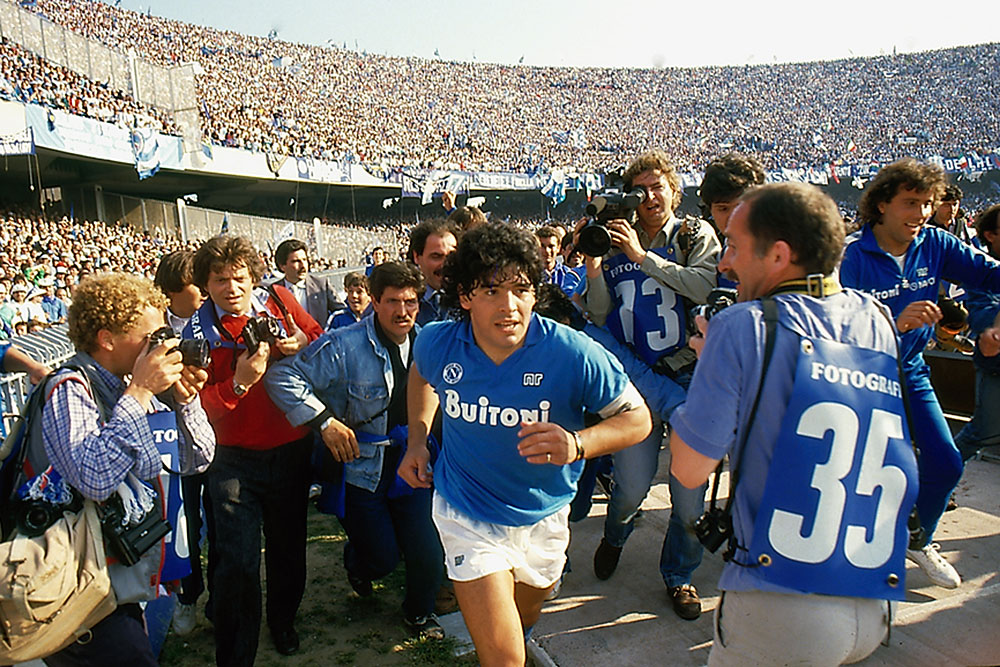 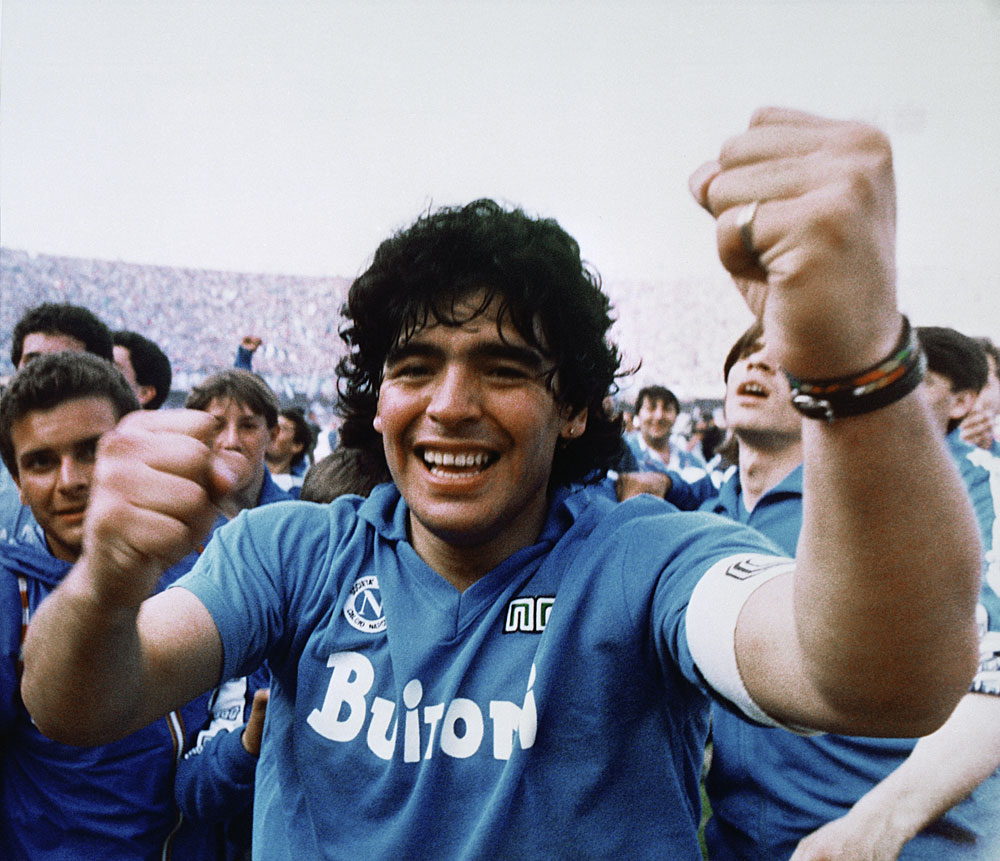 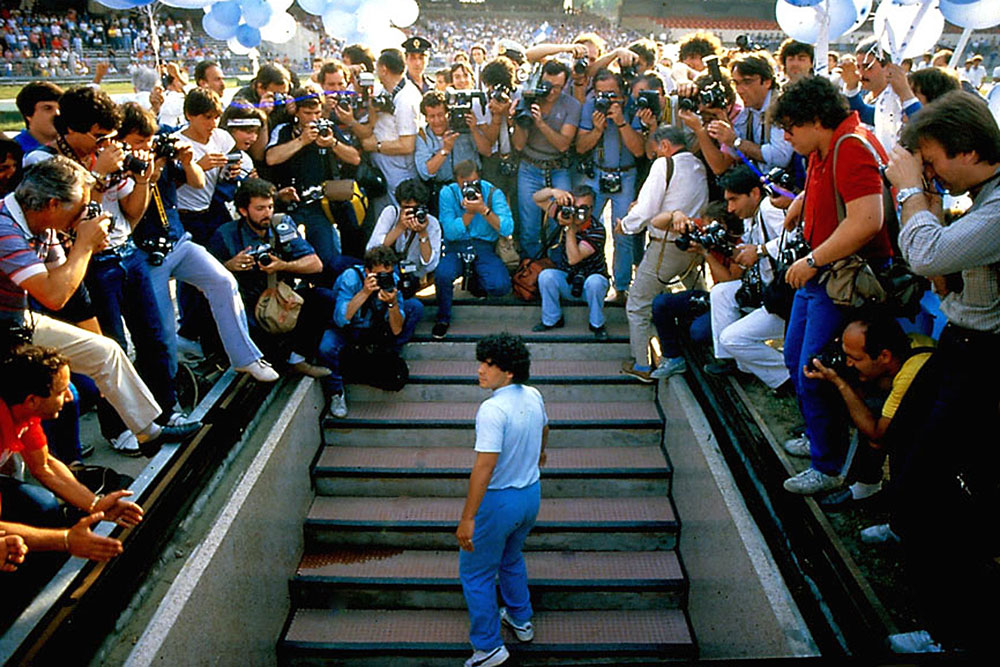 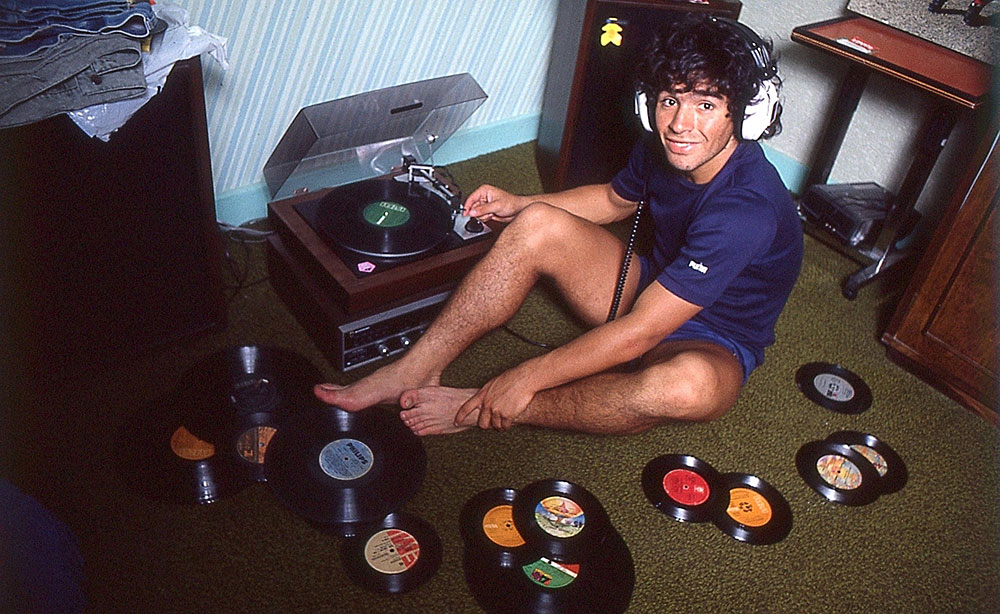 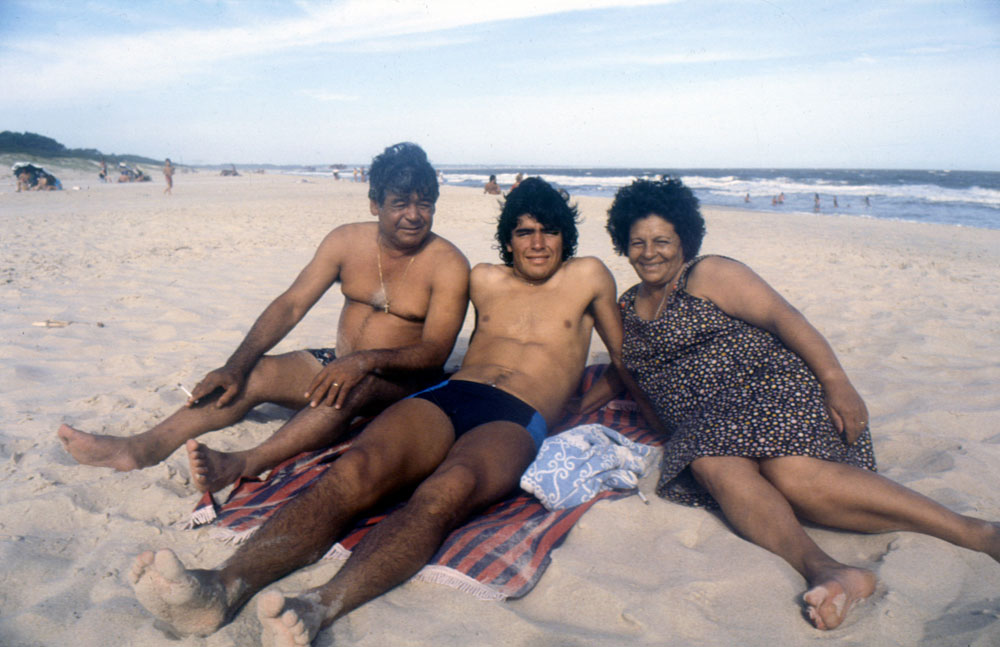 Asif Kapadia (Amy) constructs his documentary focusing on the iconic footballer’s golden years from over 500 hours of never-before-seen footage from Maradona’s personal archive. "You couldn’t ask for a better match between filmmaker and subject." - Indiewire.