1915 in the French countryside. When the men of the family are drafted to join the army, mother and daughter take on the responsibility of running the family farm. Their life unfolds to the rhythm of hard work, interrupted by rare visits by men from the front. When harvest approaches they employ an impoverished teenager named Francine, who soon becomes an unmissable part of the family.
IMDb 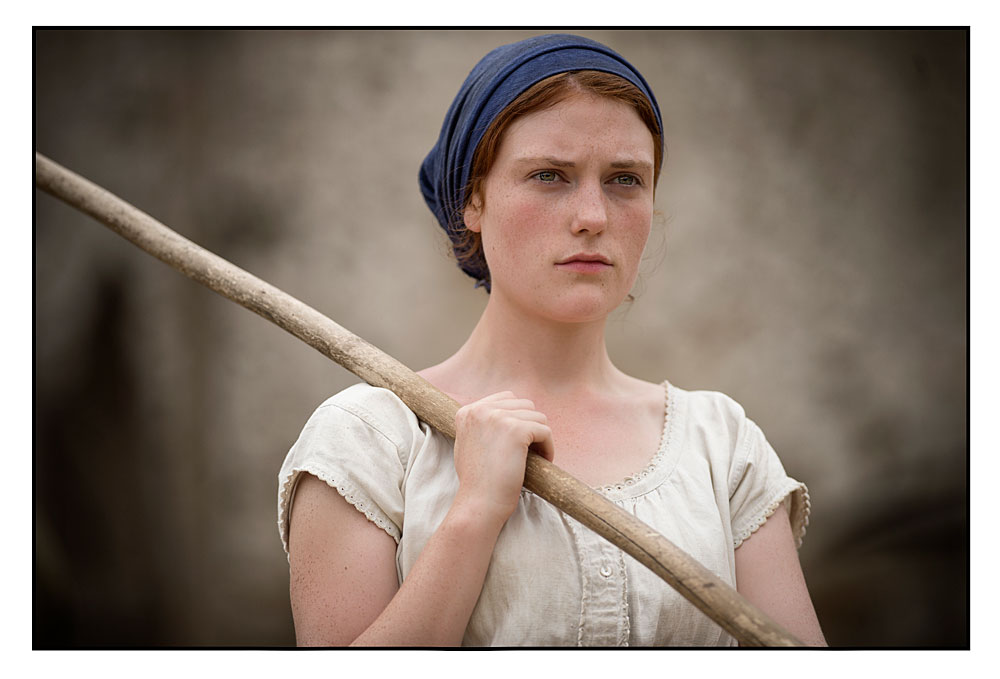 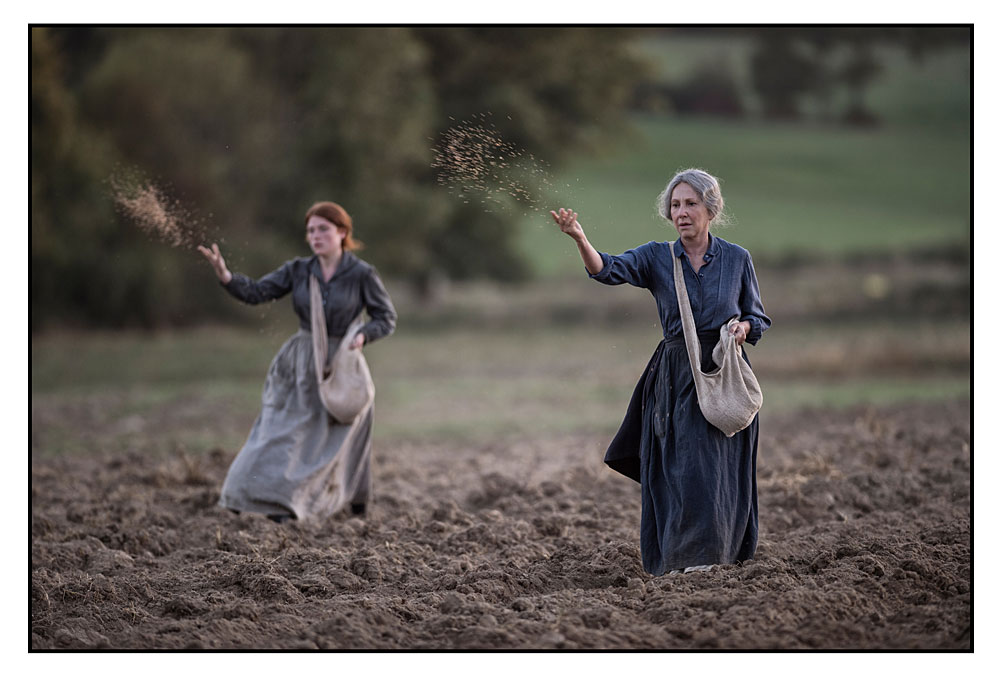 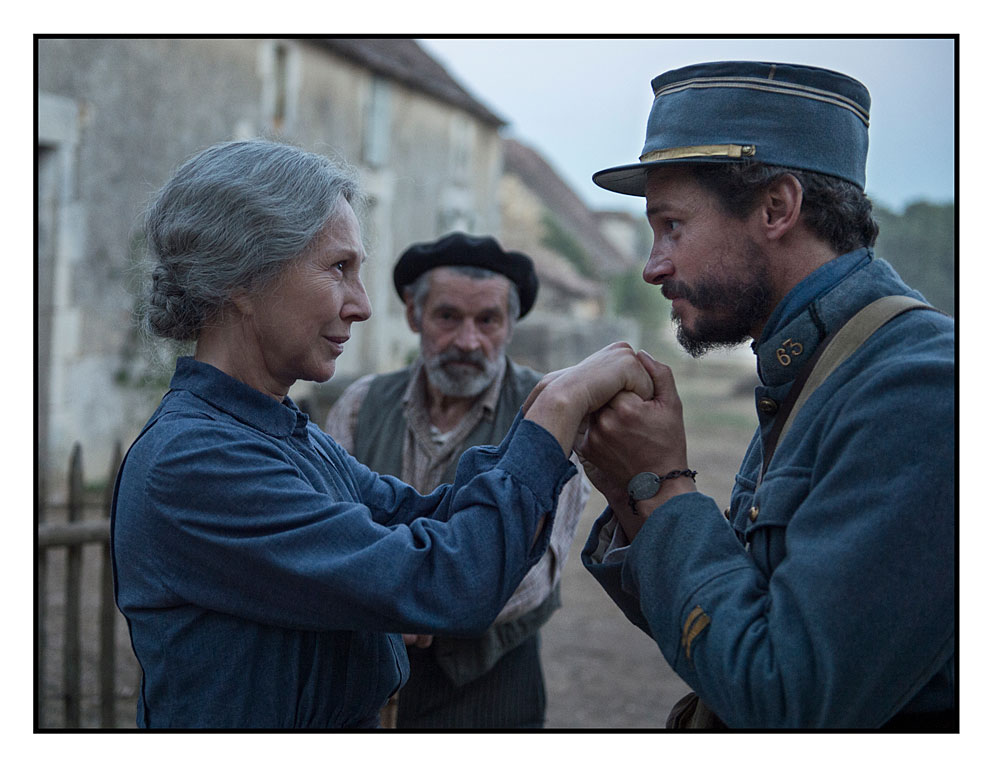 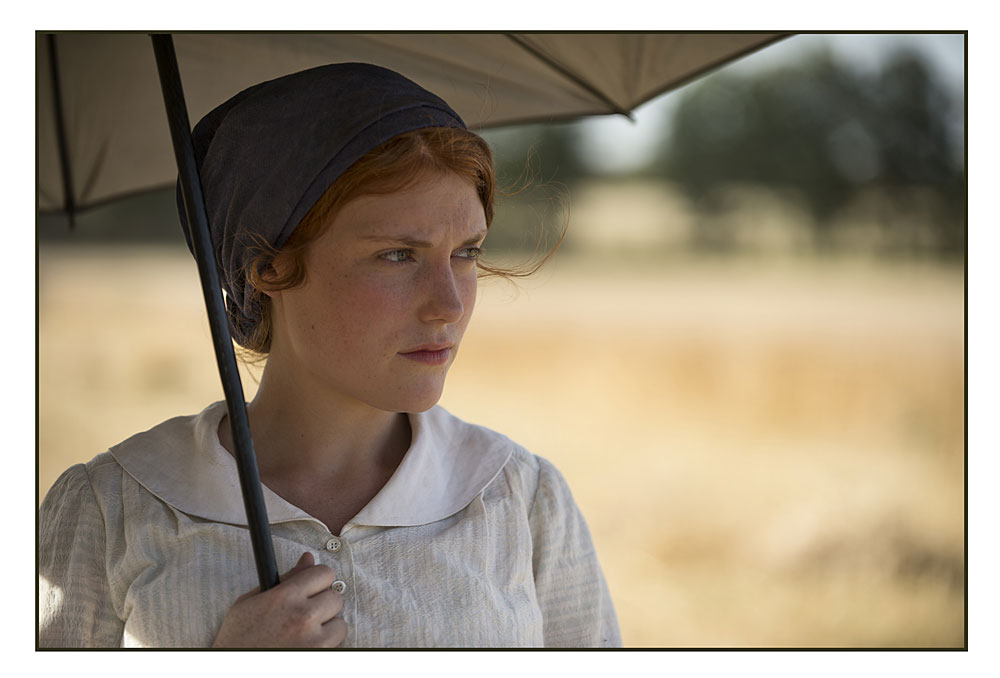 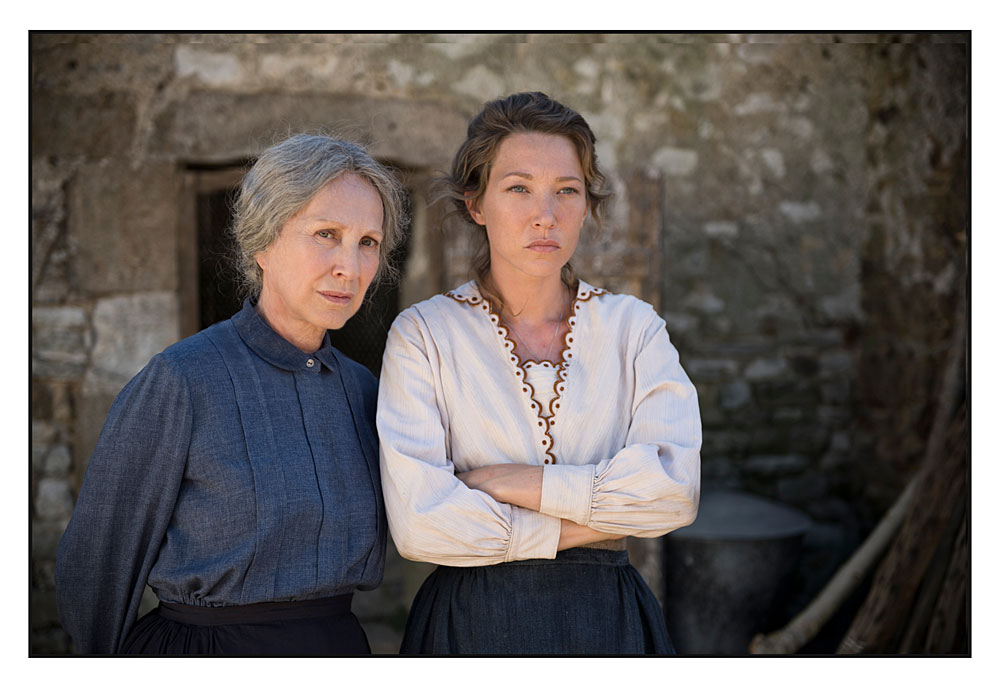 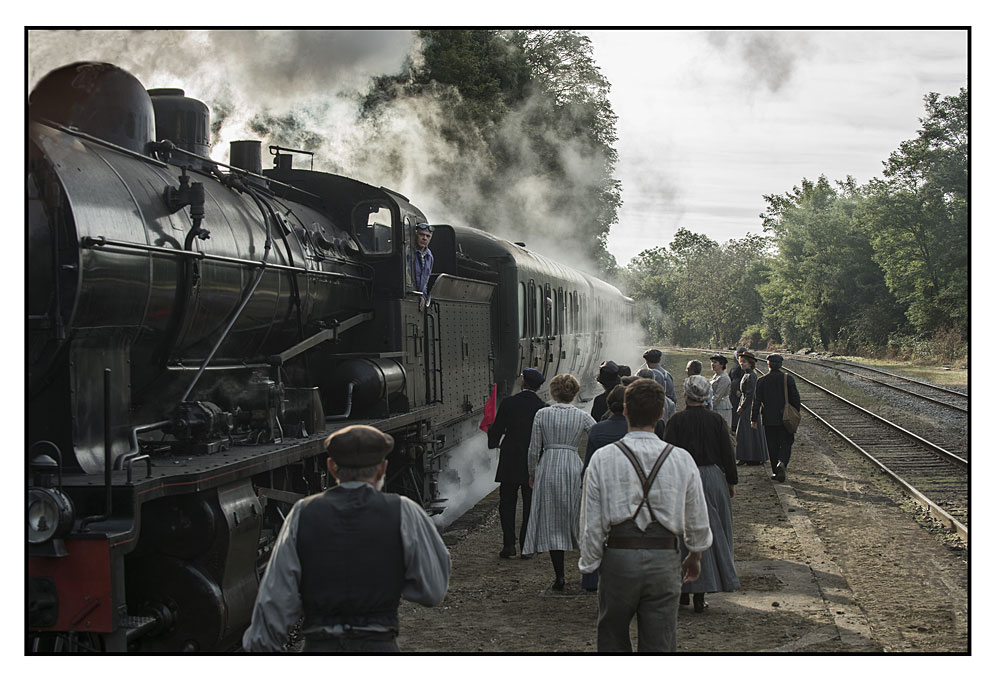 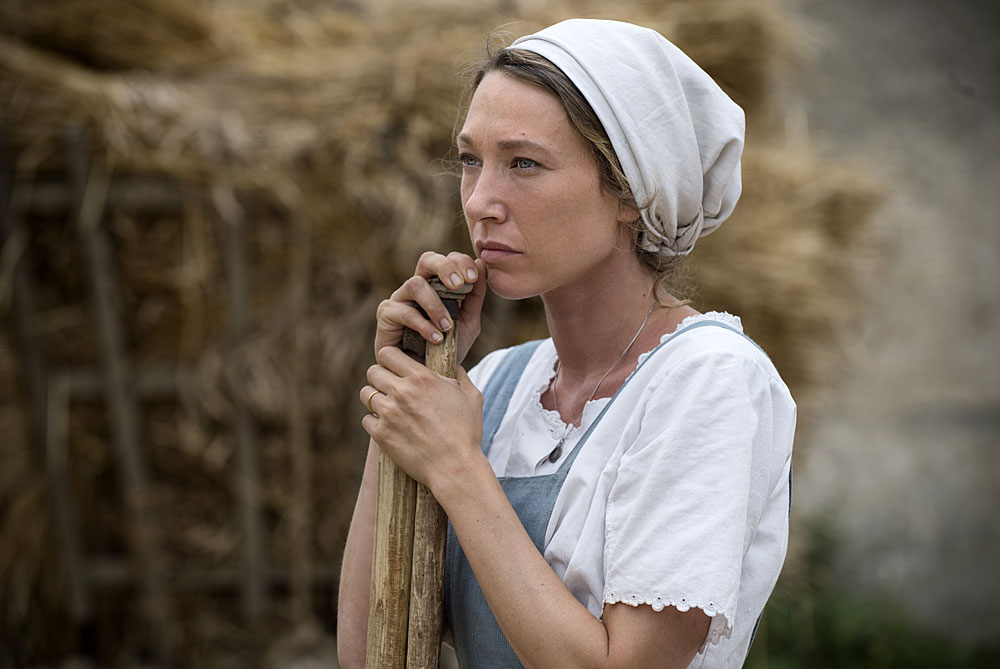 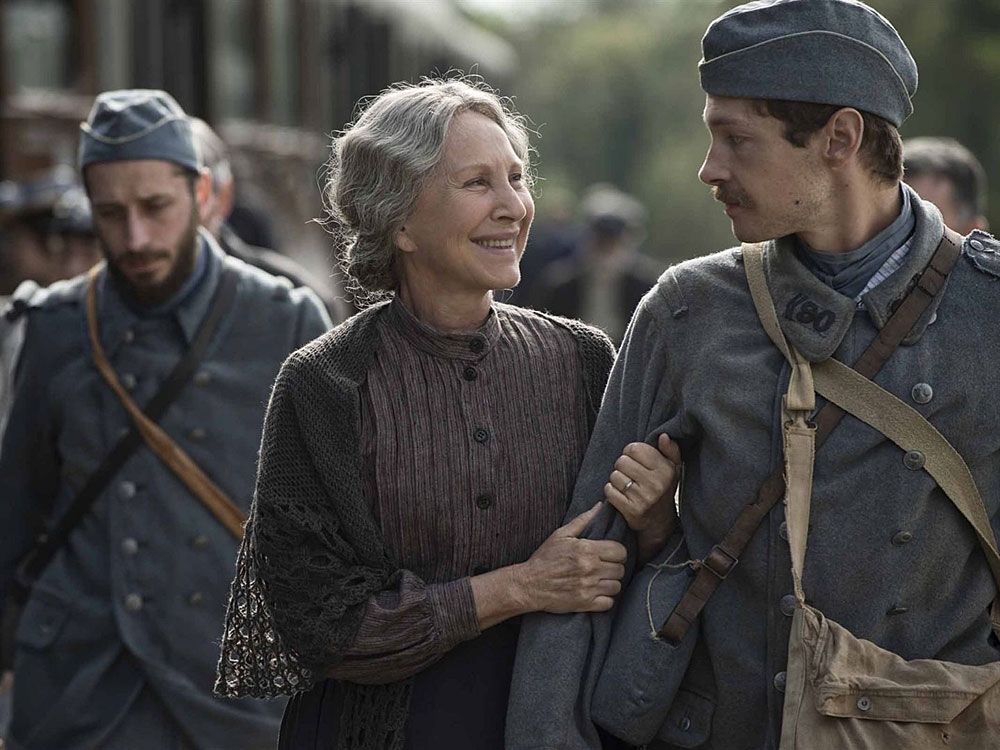 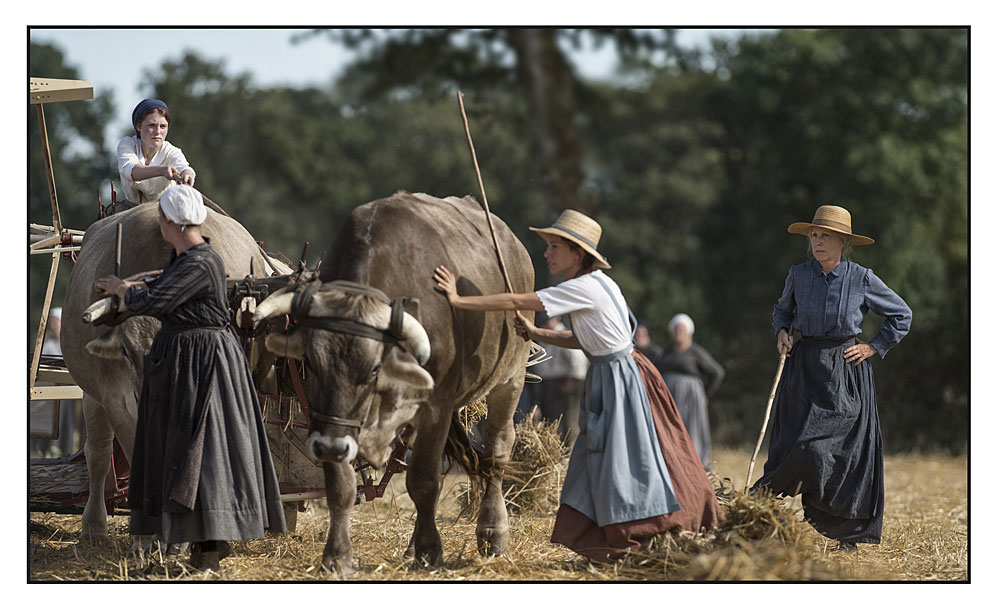 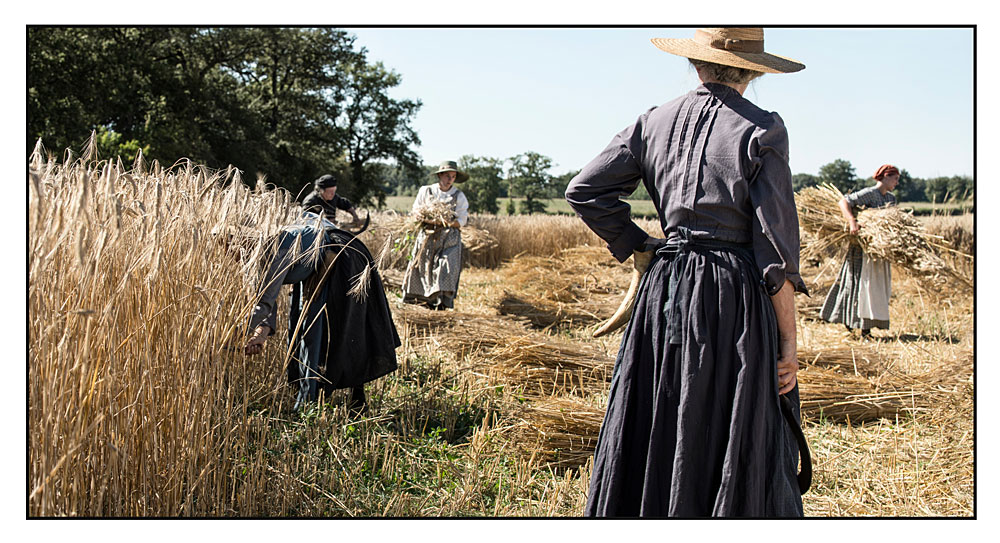 Directed by Xavier Beauvois, whose debut feature film Of Gods and Men received the Grand Prix and Prize of the Ecumenical Jury at the 2010 Cannes Film Festival, Les Gardiennes opened  2018 Kino Otok festival.

The Dardenne brothers, renowned for their profoundly human and socially engaged dramas depicting working-class life tackle a story about the impact of religious fanaticism on a young man.