Much like its explosive protagonist, the film often changes mood while the director Ursula Meier is very skilful at shattering stereotypes about violence committed by women. The Line saw its world première at this year's Berlinale.
IMDb 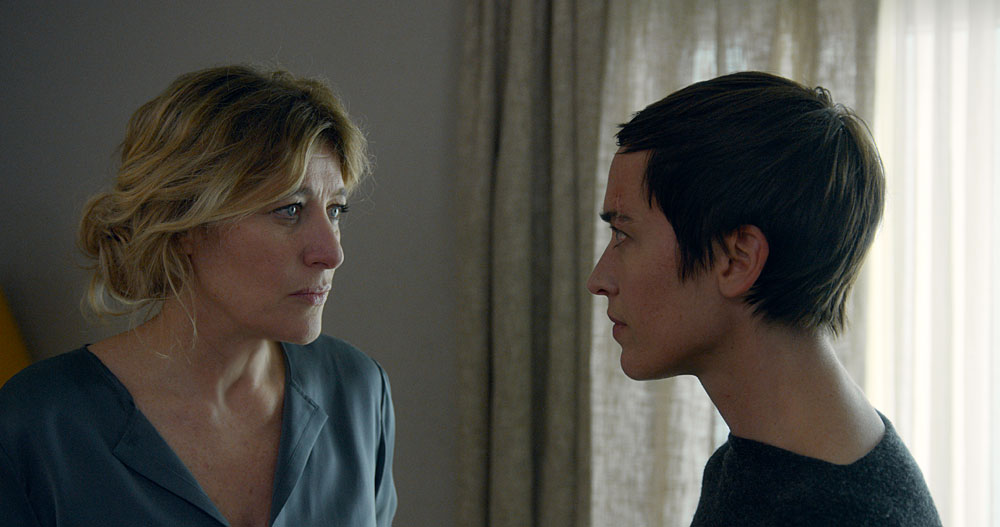 After a heated quarrel with her mother, thirty-five-year-old Margaret, who has a long history of violent behaviour, is issued a strict restraining order: for three months, she is not allowed to come within one hundred metres of the family house. But divorce only reinforces her desire to be closer to her family, so every night she returns to the line that she is not supposed to cross.